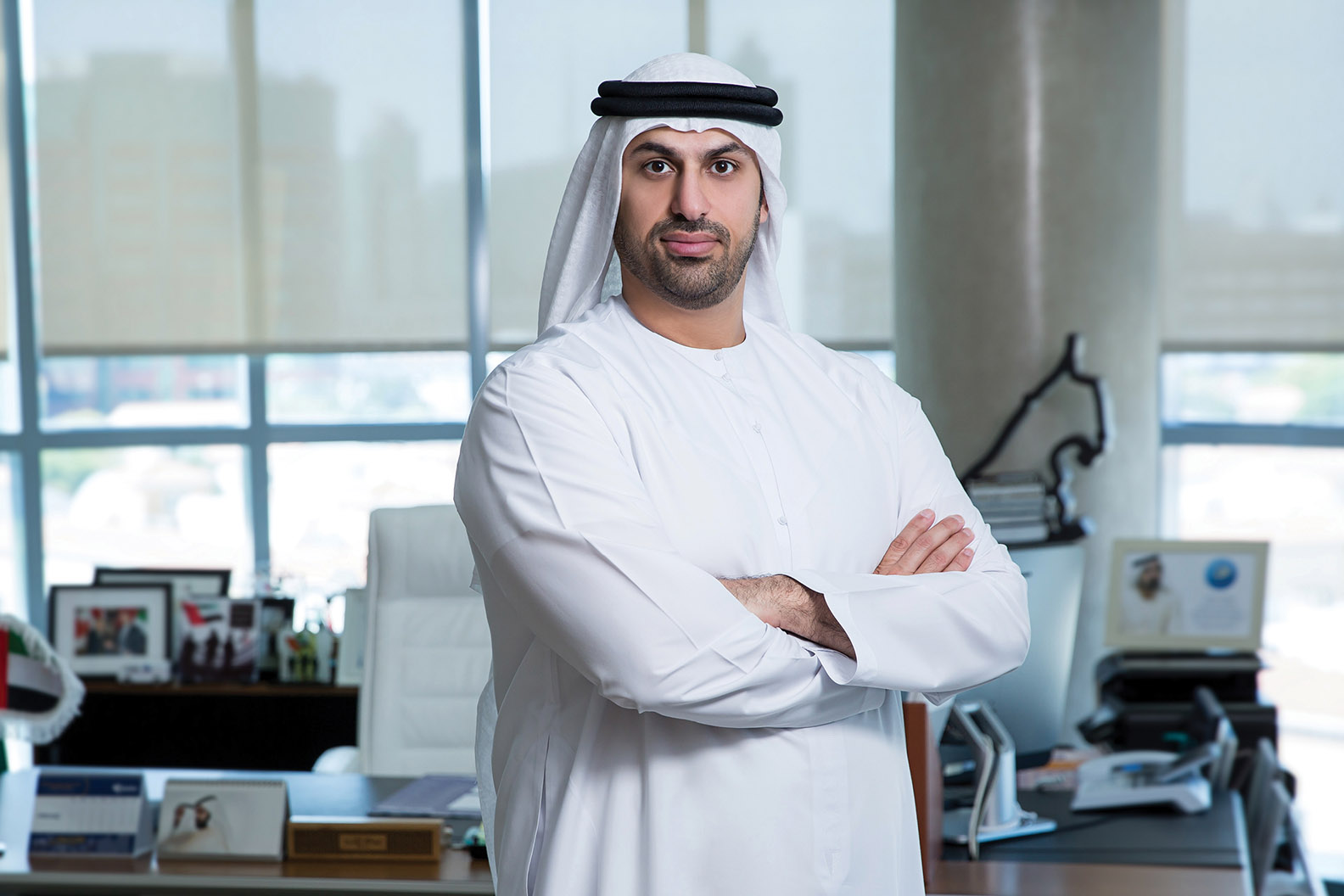 Abdulla Mohammed Al Ashram often encounters a common misconception about the industry in which he works. “People have this idea that the post office or postal companies are outdated, that they are not there to sustain or to be resilient and grow,” he explains.

The enormous global decline in letter mail over the past decade has disrupted Emirates Post Group, where Abdulla is Group CEO, just as much as any other postal company. But far from being left in the past, the company responded to the growing ubiquity of the internet by being versatile and adaptable.

“We are diversifying our business. We’re innovating, we’re growing,” he says. “What we have proven over the past couple of years is that we are sustainable. We have proven to everybody that we are a company that is resilient.”

While the COVID-19 pandemic has presented an unprecedented challenge for many industries, it has proven beyond doubt that postal services are indispensable, and has allowed Emirates Post Group to demonstrate the value of applying decades of institutional knowledge to a modern crisis.

“From the start of the pandemic until today, our teams have put themselves on the front lines and worked very hard to make this pandemic become part of our resilience, to show that they’re in it to overcome this pandemic and to give the customers the service that they require. So we’re very proud that we all came out of it stronger,” Abdulla says.

As people around the world stayed home to curb the spread of the virus, Emirates Post Group increased its domestic volumes by 45% in the second quarter of the year based on the previous quarter.

“So that’s really expedited a lot of the growth plans that we had,” Abdulla says. It was also an opportunity to move forward the company’s digitalisation plans, such as the move to contactless deliveries and efforts to reduce the number of steps involved in the process.

“It really has exposed us to new ways of doing things that in the long-term will definitely pay off,” he adds. The company is also aggressively exploring new business lines that build on its core competencies such as the delivery of groceries and other adjacencies. The need to come together to address a crisis was also great for morale, Abdulla reveals. 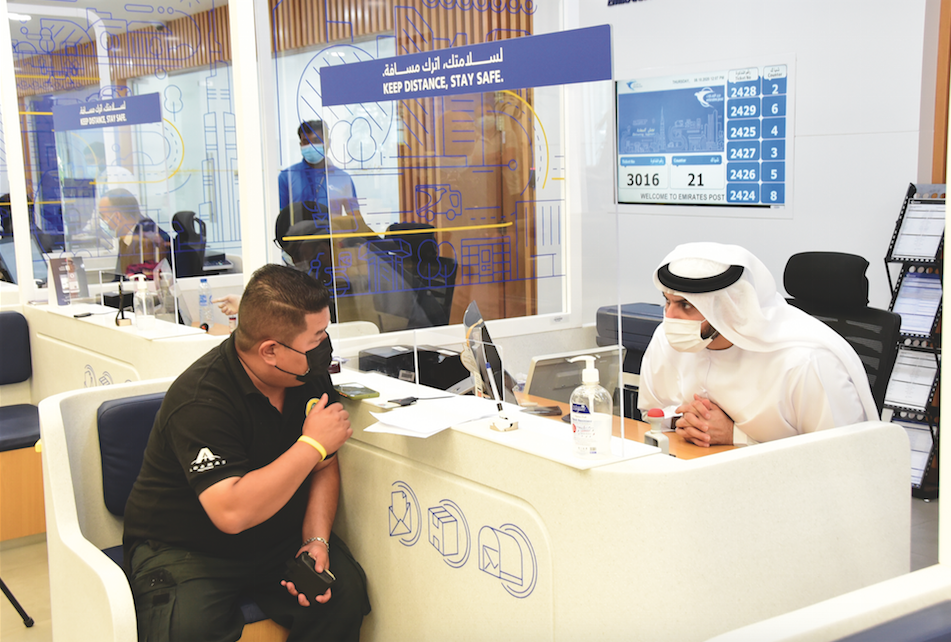 “It made us closer to each other and made us stronger and resilient trying to fight this pandemic. Our workforce rose to the challenge from the outset and felt that the responsibility was on its shoulders. People acted as one unit to support our front line and performed exceptionally well even in the face of extreme pressure.”

One of the reasons Emirates Post Group’s staff rose to the challenge is a company culture that rewards innovation, leadership and achievement.

“Each individual knows exactly their role and responsibilities. They know their obligation towards the organisation and the success of it,” Abdulla points out. “People realise the more they put in, the more they get out. And that’s how we motivate them.”

As the official postal service of the UAE, Emirates Post Group has long enjoyed a monopoly on letter mail. But it has now invested in becoming a key player in delivering parcels and express packages for the ecommerce sector, with Amazon being one of its major partners.

With customers expecting faster deliveries and an ever more personalised service, the company is shifting to a new operating model which includes having fewer large offices in favour of an extensive network of hundreds of pickup and delivery points, including ‘shop within a shop’ franchises.

People acted as one unit to support our front line and performed exceptionally well.

With both domestic and international ecommerce delivery booming, “the primary focus is on grabbing as much as you can of this growth that’s happening,” Abdulla says. Abdulla began his career at the group setting up a subsidiary called the Electronic Documents Centre, which among other things, prints and posts utility bills on behalf of major firms.

“That’s where I learned a lot of my skills, because setting up something from scratch will give you a great opportunity to really learn a lot of things in a very quick manner,” he recalls.

He began leading the operational unit of the group, Emirates Post, in 2010 and then became Group CEO in 2016 “to transform the group for the new era of what we’re trying to do”. Transforming a traditional business into a digitised one has kept Abdulla constantly fulfilled and inspired.

“I’ve been at the Post for the past 19 years, and the good thing is I see that the rate of change now is higher than ever before,” he smiles. “I’m still full of energy. I’m still happy and I’m still adding value and benefiting from this organisation’s support. It’s a lot of fun.” 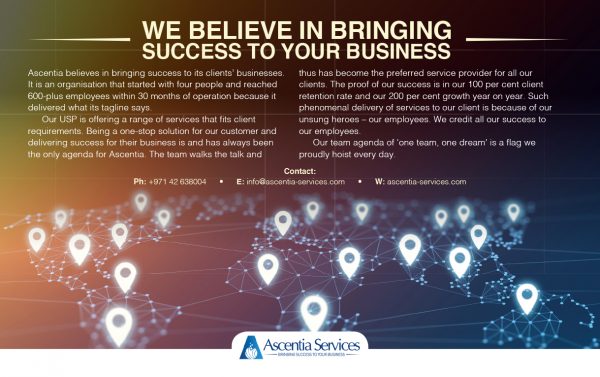