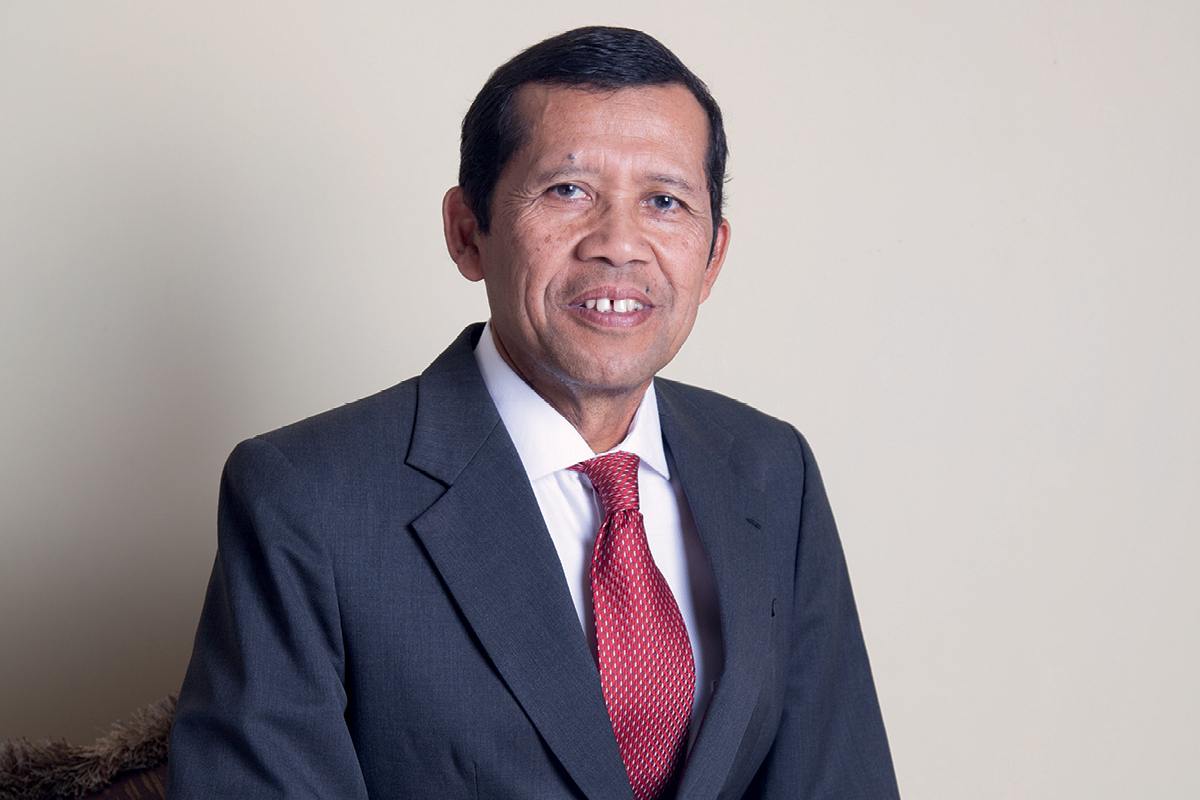 When Asmari Herry Prayitno first stepped on board one of Samudera Shipping Line’s vessels as a young and inexperienced seafarer back in 1978, he surely had no idea that one day he would be running the company. Today, he is CEO and Executive Director and, although he is a little older and a little wiser, he hasn’t lost any of the enthusiasm that he possessed when he embarked upon his first voyage with the company.

As Herry tells The CEO Magazine about his lengthy career with Samudera, his voice is filled with passion and excitement. While working in the same company for more than four decades might become a little boring for some people, it’s quite the opposite for Herry, who absolutely thrives on the challenges he faces at the helm of Samudera.

Indeed, even with so many years of experience, Herry insists he still learns something new every day. “The shipping industry is very dynamic and the only certainty is uncertainty,” he explains. “Therefore I continue to learn from others through collective decision-making processes involving all key staff. What I love the most is listening to other people’s ideas and arguments.”

“I continue to learn from others through collective decision-making processes involving all key staff. What I love the most is listening to other people’s ideas and arguments.”

Rising through the ranks

Herry’s career in the shipping industry began after he graduated from Indonesia’s Merchant Marine Academy. “It seemed to me that no other industry was more challenging than shipping,” Herry says of his decision to pursue this career path. He joined Samudera in 1978, starting out as a junior officer before working his way up to become master.

“My career began as an officer sailing on board the vessel,” he recalls. “After about eight years as a seafarer, I decided to come ashore and work in the office as Supercargo and Operations Supervisor, before becoming Manager for Samudera Agency. In 1991, I was appointed as General Manager for shipping agency activity and moved to Samudera Shipping as General Manager in 1993.”

Highlighting his appointment as General Manager as one of his biggest milestones with the company, Herry explains the transition from sea to shore was a steep learning curve. “Being from a marine background, my technical knowledge was very good,” he says, adding that he had to work hard to develop his business and leadership skills. 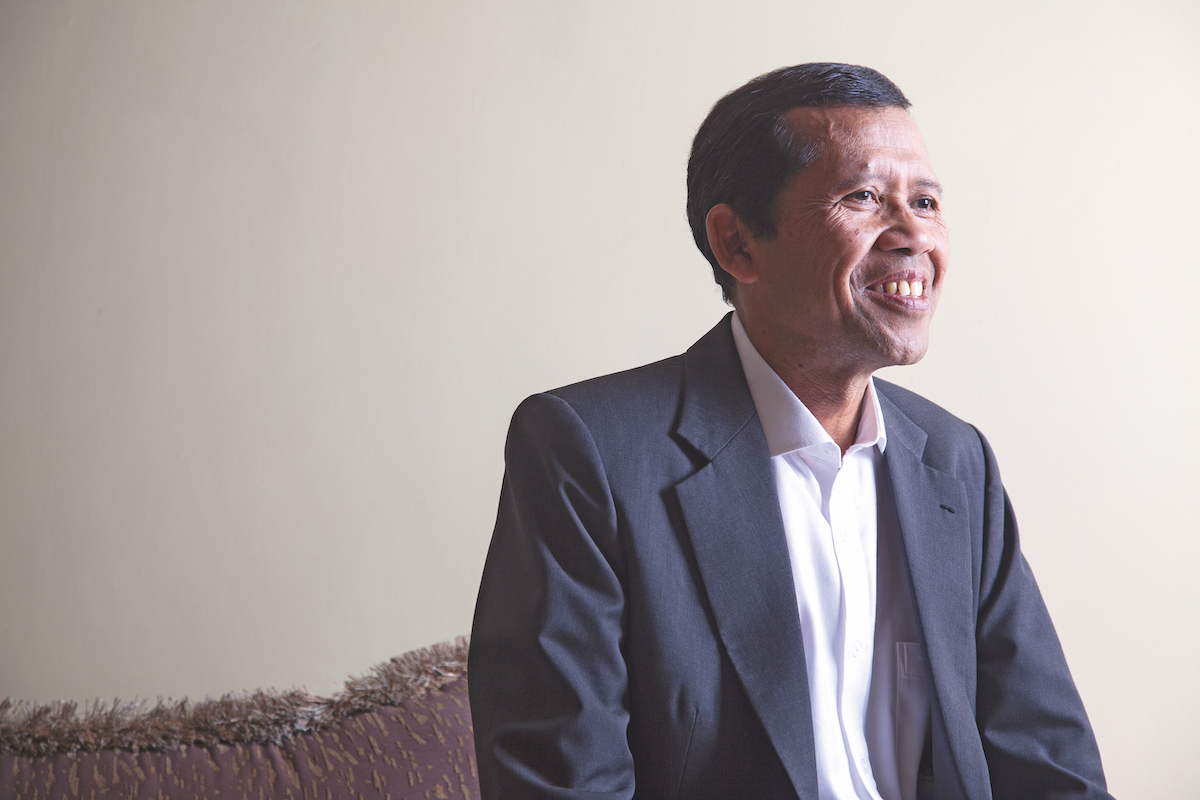 “When I was appointed General Manager, I learned a lot from my colleagues. I felt like I had to prove, at least to myself, that I was capable of performing to a high standard.”

Continuing to rise through the ranks, Herry was eventually appointed CEO in 2013. Six years on, he admits he’s still challenged by this role, particularly due to the dynamic nature of the shipping industry. However, it’s also one of the things he enjoys most about his job. “The industry is very different compared to 25 years ago,” he notes.

“The container shipping business is very competitive and size matters. The players can change at any time; if one operator is having difficulty and disappears, a new one will always appear because the services continue to be needed.”

With a vision of: ‘Connecting Indonesia and beyond’, Samudera’s core business is the transportation of cargo through its container shipping and bulk and tanker business segments.

The group’s vessels and services ply trade routes connecting various ports in South-East Asia, India, the Far East and the Middle East. “In particular, we offer a reliable feeder service to provide a connection between our ‘hub’ port in Singapore and other ‘spoke’ ports,” Herry explains. A firm believer in developing solid relationships with customers and business partners, Herry insists a “personal approach” and open communication are the keys to Samudera’s success in this area.

“Business relationships can last a long time when personal relationships are very good and there is collaboration and cooperation. Through long-term relationships and joint cooperation, we can work closely for a better future and both parties can benefit from the partnership,” he says.

“In order to deliver the best possible service to our customers, we use intensive communication. So if something goes wrong or there is a problem with the service that we are providing, our customer will inform us immediately and provide us with their suggestions on how to improve it in the future.”

Samudera might boast an impressive fleet of ships but, according to Herry, the company’s greatest asset is its people. “We treat each employee as an asset,” he explains. “The company encourages all employees to participate in the decision-making process and come up with new ideas for the sake of any improvement. Samudera’s core values of integrity and professionalism play an important role in our daily work and how we serve our customers.”

Herry says the company looks for a history of integrity when promoting employees. “Career progression of staff, particularly those in key positions at a senior level, is based on their track record of integrity,” he says.

“Career progression of staff, particularly those in key positions at a senior level, is based on their track record of integrity.”

“Through our meritocracy system, we challenge and reward our employees, which is something that encourages our best talent to prove themselves and demonstrate their abilities. In order to keep our employees motivated and engaged, we provide a good remuneration package, a transparent promotion system based on meritocracy, regular training and rewards for outstanding performance.”

Samudera is committed to providing a safe and healthy working environment for its employees. The company also strives to help its employees reduce their stress levels and maintain a good work–life balance. Samudera’s wellness programs include providing fitness equipment on board some of its vessels, offering seafarers complimentary medical check-ups and organising group sporting activities such as jogging and football games.

The Samudera team is passionate about giving back to the community through its CSR initiatives. “As a team, we are committed to doing our part, however small, to drive positive change in our communities,” Herry says.

“We are committed to doing our part, however small, to drive positive change in our communities.” In 2018, the Samudera team helped to create colourful wall murals for the residents of Bishan Home for the Intellectually Disabled, one of the first purpose-built residential homes in Singapore for people with intellectual disabilities. Samudera’s volunteers added their artistic flair to the home, decorating the walls of the communal living areas with bright and cheery floral-themed murals.

Samudera’s employees and their families also regularly participate in Singapore’s annual Income Eco Run, which promotes environmental conservation. Reinforcing the company’s pledge to be more eco-friendly, Samudera’s participants are Zero Waste Runners, which means they choose not to receive their finishers’ entitlements, including a finisher’s T-shirt and medal.

“We draw on the enthusiasm of our employees to support initiatives and activities that provide for those in need.”

As Herry describes his leadership style, he says he’d much rather listen to what others have to say than issue orders. “There is a sky above the sky,” he says thoughtfully. “I believe it’s very important do more listening; it’s much more productive than wasting time arguing and debating. I also ensure that I always make an effort to lead by example.”

Herry believes the key to success in business as well as life is to “be meaningful” to others. “Whatever your status or profession, you should always aim to be meaningful and useful to others,” he advises. “When we adopt this into our work, we can continue growing and the business can stay profitable because our service is useful for our customers.”

Having risen through the ranks to CEO, there’s no doubt that a great deal of Herry’s success is due to sheer determination, willpower, persistence and hard work. He says the best advice he has received is to “never surrender, never give up and always believe there is a way to get through any challenging situation”.

Indeed, Herry reveals he gets a great deal of inspiration from the way in which Nelson Mandela lived his life and overcame hardships. “Particularly when we was in power, he demonstrated good behaviour when he forgave people who had hurt him in the past,” Herry says.

“Being Muslim, Prophet Muhammad also inspires me on how to live, work and interact with other people and the community with good morals, a good attitude and respect for others.” 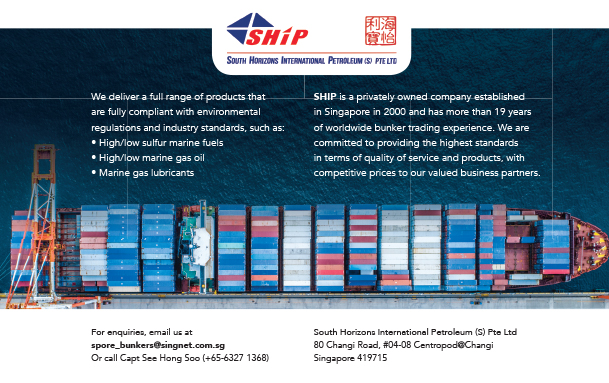 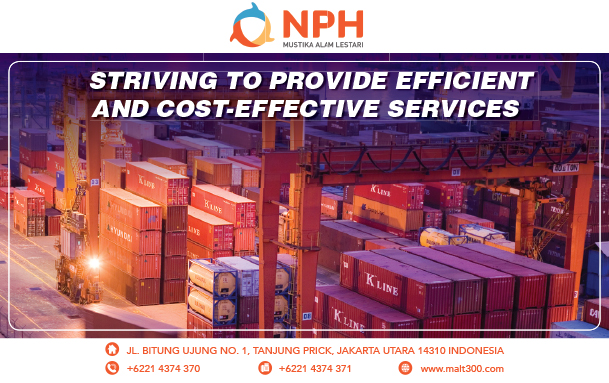 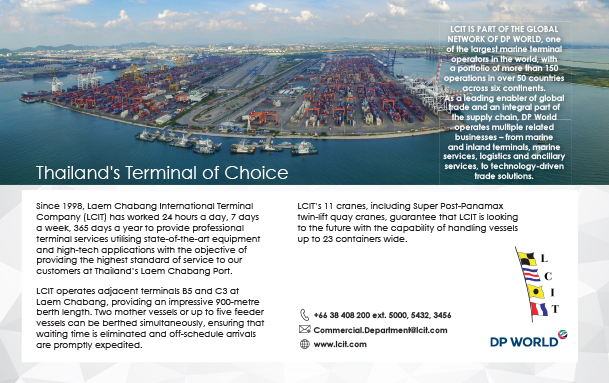 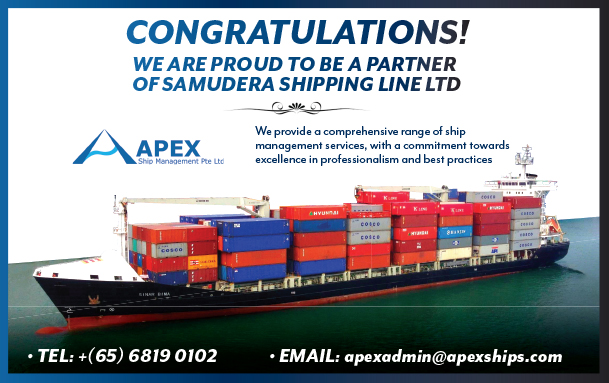 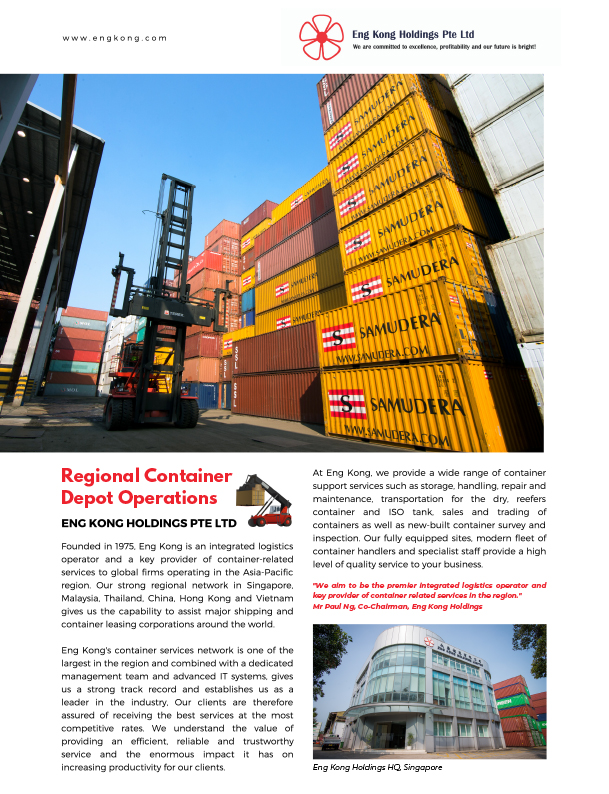