Get a move on: Bertrand Barthelemy 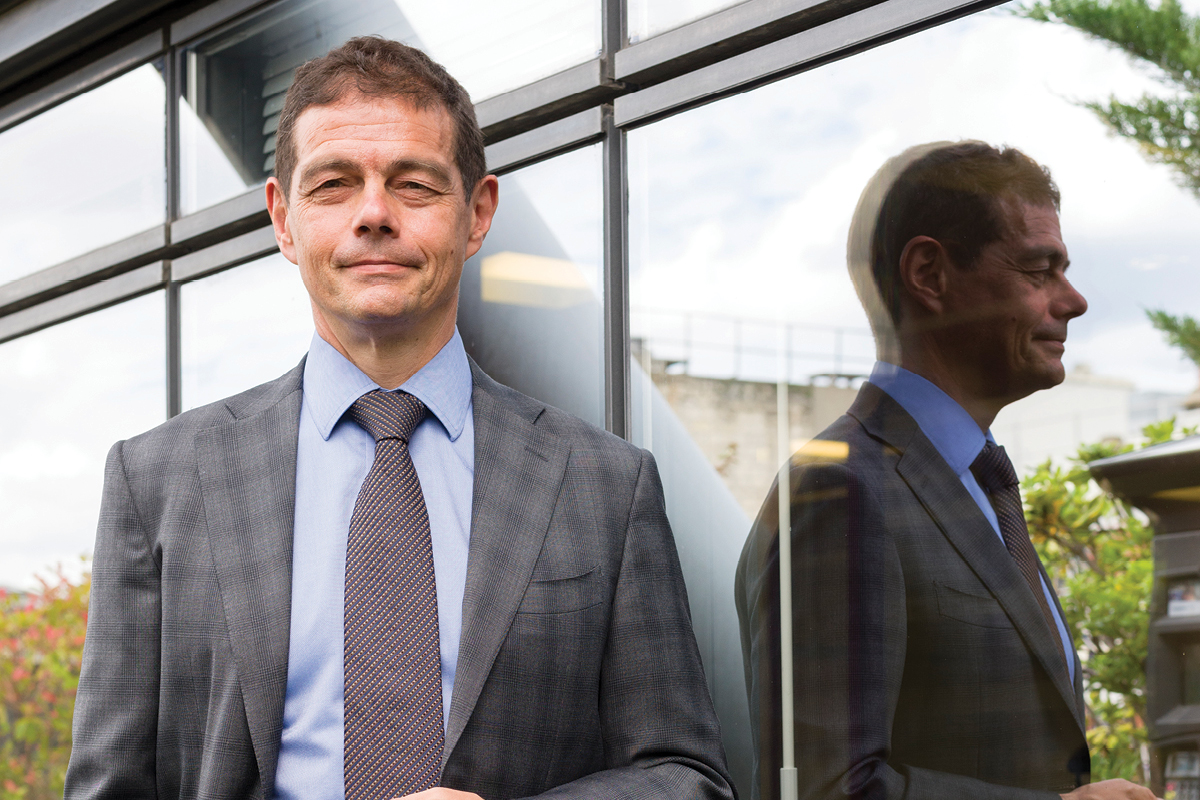 Imagine a future where the daily commute is not complete drudgery, where time is no longer lost down a dark train tunnel or on top of the lumbering wheels of a bus. In this stress-free picture that Bertrand Barthelemy envisions, commuting will no longer be just a means to an end. Instead, it will become a vital way of linking communities.

“The parking meter, the vending machine and even our mobile phones are currently just tools we use to sell tickets for transportation, but imagine if these machines know who you are, where you are and what you are doing; imagine machines that know your regular train and where you take it to,” Bertrand says. “They can then push you information that is relevant to you at your specific location and time.”

He goes on to describe in more detail the future he sees. “For example, you can get a warning about your regular train being late and a suggestion that you buy a coffee from Starbucks at the train station while waiting, followed by an ad for Starbucks. The machines can also inform you that there are tickets available for a theatre show near you in 10 minutes. You may even be able to put an ad on the parking meter asking for an Italian teacher in the vicinity and find an Italian grandmother willing to teach you the language.”

As CEO of transport solutions provider Flowbird, Bertrand is better positioned than most to make his dream a reality. In 2018, Parkeon and Cale, world leaders in parking and transport ticketing solutions, joined forces to create Flowbird.

Bertrand, formerly Group CEO of Parkeon, has witnessed – and indeed, steered – some major innovations in transport solutions during his time in the fast-growing industry.

“Eight years ago, parking a car involved going to the meter, paying for two hours of parking and then going back to the car to display the printed paper ticket behind the windshield,” Bertrand recounts.

“Today, the trend is for ticketless parking, which means that every car is identified by its licence plate. It’s so much easier for cities to enforce because it doesn’t require manpower. It’s much simpler for drivers, too as they no longer have to go back to their cars to display tickets behind their windshields.” 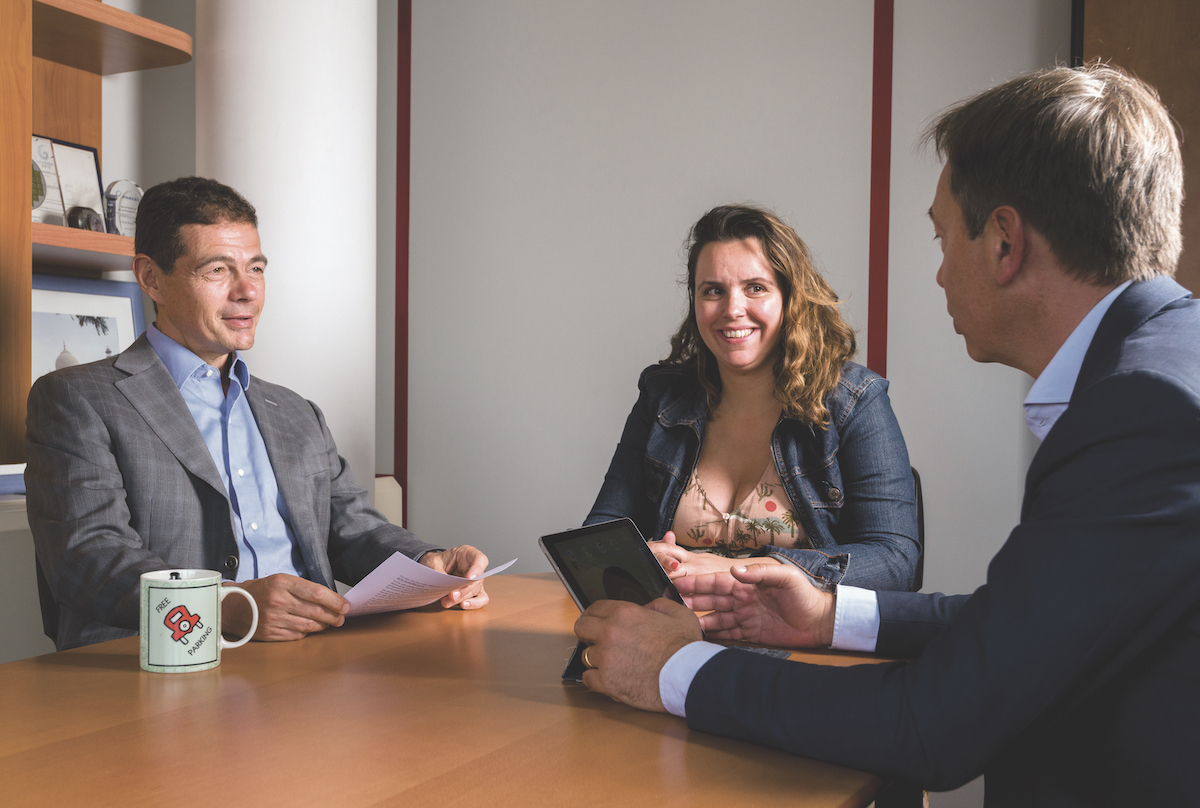 In a ticketless parking system, cameras placed at the points of entry and exit scan and register the plates of each car. Drivers are required to type in their car plate numbers when paying, which allows the system to keep track of whether the fee for a car has been paid or not.

“At Flowbird, we process three million of these digital tickets every day around the world,” Bertrand says proudly. “We set up a ticketless system for Chicago around Christmas last year and we are about to do it for New York City by the end of this year. The number of ticketless transactions has almost doubled for us.”

Bertrand believes that following the widespread establishment of ticketless transactions, cities will come to embrace cross-modality. In his definition, this is when transport services that are separately managed are seamlessly linked so that they function as one for the end user.

This is, for now, merely a pipedream. Bertrand explains the obstacles: “Today, cities are still organised in silos. This means that the people in charge of, say, parking, are not the same people who are in charge of public transport. Take Paris in France and London in the UK – in both these cities, parking is organised at the city level while public transport is at the metropolitan level. The difficulty lies in aligning decisions made between two or more different departments.”

“There is a desire among staff to do the best they can to find solutions for customers or help those with difficulties.”

But when cross-modality between parking and public transport is finally established, it can only benefit commuters, particularly when technology will allow them to receive the best possible fare, as happens in Perth, Australia, for example. Perth is just one of the many cities where tapping on and off public transport systems has been revolutionised, says Bertrand.

“You can visit a new city and not worry about figuring out where to buy bus or subway tickets – you simply use your bank card for everything without having to register.”

If Bertrand has his way, traffic jams and parking woes will become things of the past. “Millions of new cars are put on the roads every year and it’s estimated that the world population will increase by one billion in the next 15 years, which means cities will get bigger,” he says.

“Flowbird has 5,000 cities as clients around the world and more than 100 million users every week. We have a huge knowledge base that we can leverage to help cities make decisions about their transport infrastructure.” 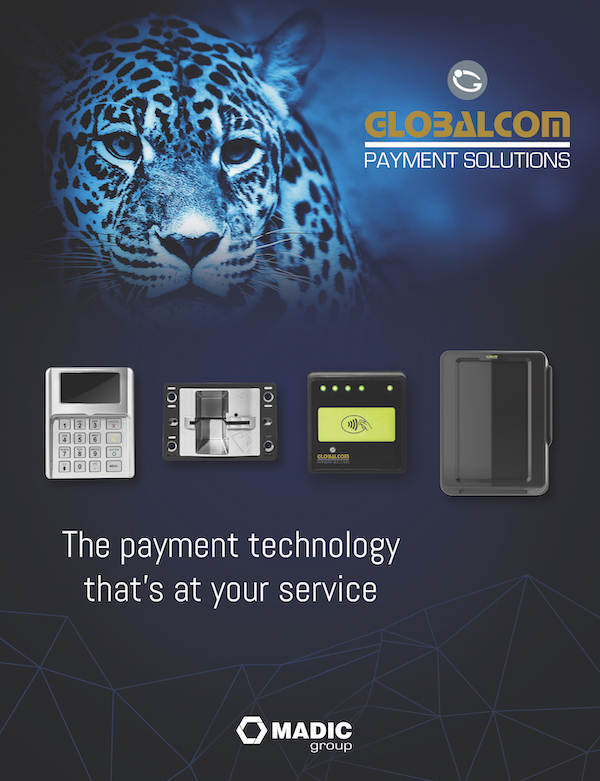