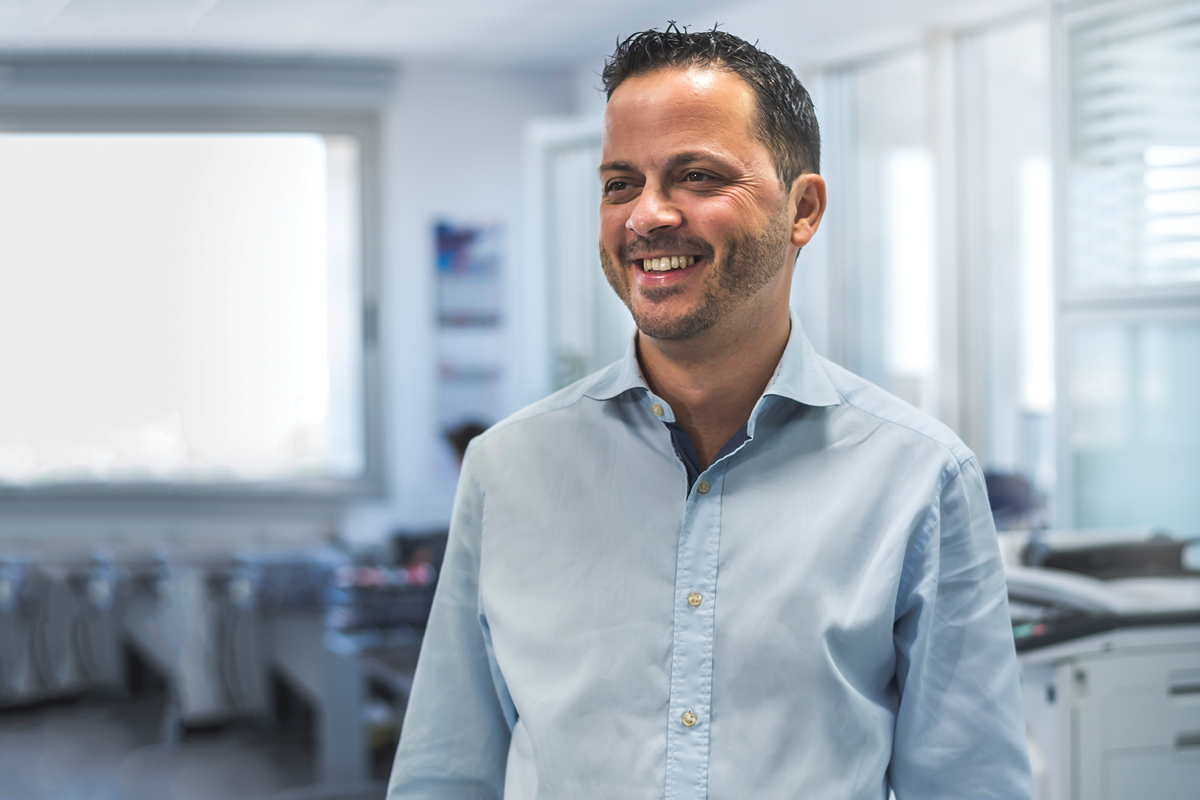 In the new threat landscape of the digital age, many organisations are busy scrambling to patch existing weaknesses, but forward-facing global flexitank and logistics company BeFlexi has instead focused its attention on building a new, stronger fortress around its critical data.

Led by the strategic eye of Managing Director Bruno Silva, the company’s modus operandi is innovation and being brave in the face of change, even being an early and unlikely adopter of blockchain technology. “Experts are saying that the recent Petya and WannaCry ransomware attacks, which blocked operations of some of the biggest shipping companies earlier this year, could have been avoided if companies were already using blockchain technology,” says Bruno.

“Its decentralised tracking platform can disarm hackers, create more transparency, and even save the industry billions every year. It’s challenging, but it would be a perfect fit for us.” 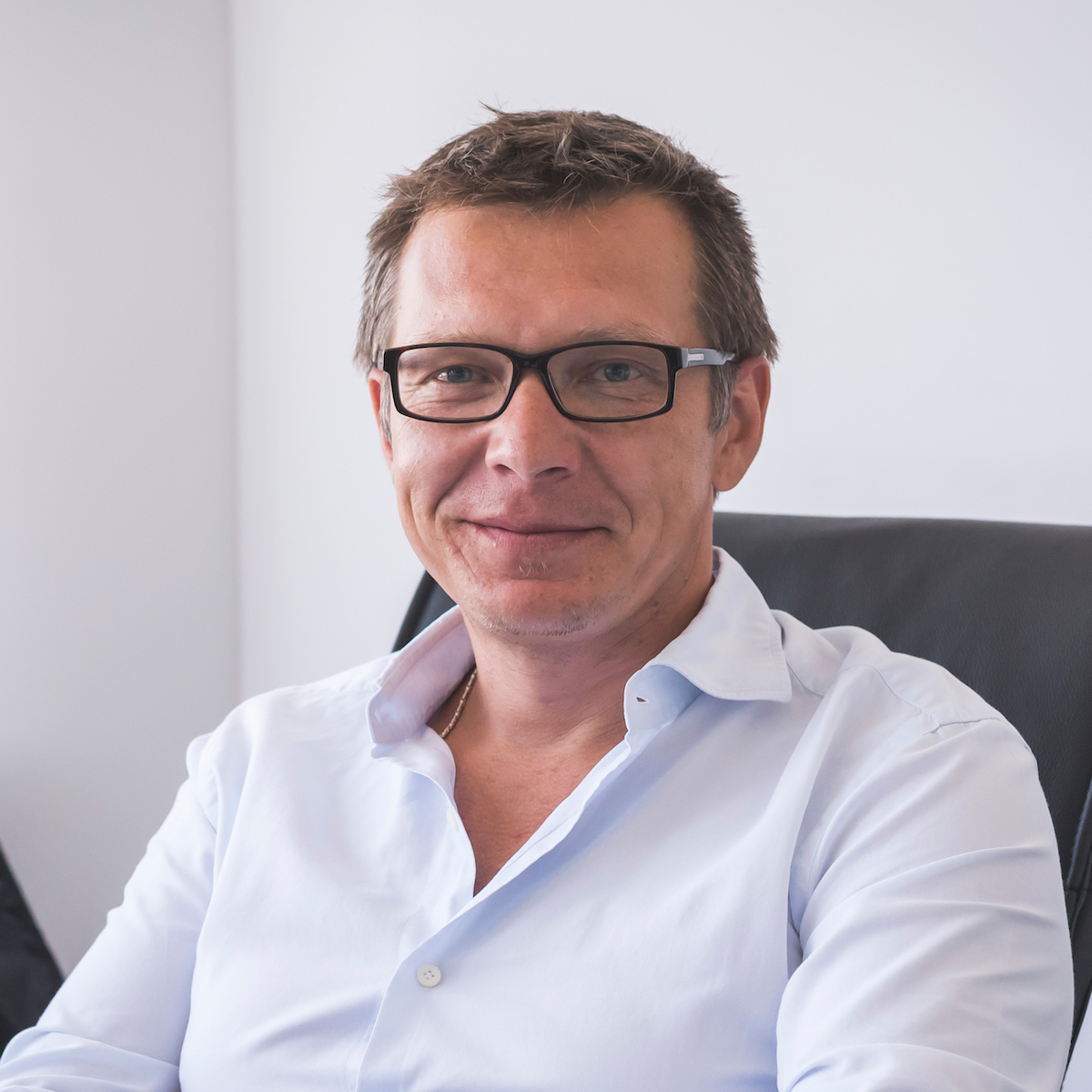 I had an idea to do things differently, to take advantage of a niche and disrupt traditional ways of working. In a short time, BeFlexi has achieved so much and will now continue to take advantage of new technologies and secure its position as a key player in the market. – Sergey Galin, Founder

Bruno Silva stays ahead of the curve

Being ahead of the curve is important to Bruno, since the flexitank industry is, by definition, a disruptive force in bulk liquid transportation and storage because of its added flexibility and reliability, while also proving more cost-effective than more traditional container or barrel solutions. A flexitank is a single- or multi-layered bladder made of polyethylene that can hold up to 24,000 litres and fit into a standard 20-foot ocean freight container.

Temperatures within can range safely from between -20°C to 80°C, and can be heated for viscous liquids or refrigerated for temperature-sensitive cargos, making for an ideal liquid transport solution. “We are an innovative force in the bulk liquid industry, and together with our global partner, SGS, we work on facilitating international trade. All of this has started from the vision of the founder, Sergey Galin, who is an inspiration,” says Bruno.’ 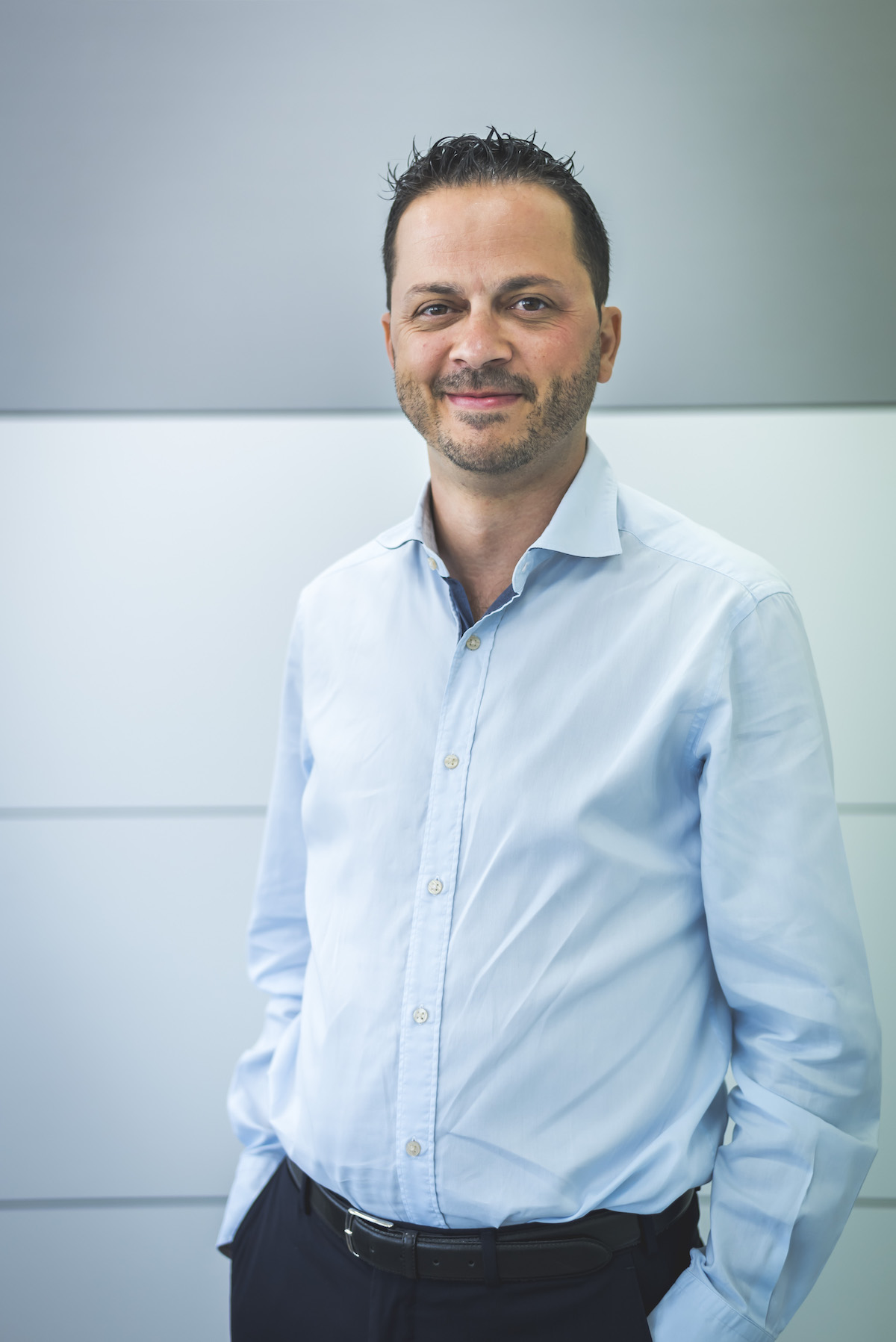 “I started working with Maersk, the world leader in container shipping, in 2001. That brought me to work in different functions and environments in Portugal, the Netherlands, Spain and Angola,” he says. Bruno experimented with new roles across freight-moving companies first in Portugal, then in Cyprus, where Bruno found his next great business venture by joining BeFlexi, when he was appointed the new managing director in September 2016.

BeFlexi is shaking up the industry

“For me, the move was about taking on new challenges and wanting to be in a decision-making position. I wanted to guide not only a company but a whole industry into the future, into a new business model,” he says.

“Our industry is probably still one of the most conservative in the world. A lot of processes are based on early twentieth-century rules, so to be in the driving seat of a company that wants to disrupt that, creating new efficiencies and approaches to the logistics market and to the bulk liquid market was a very attractive prospect for me.” With this mindset, Bruno plans to repurpose BeFlexi’s flexitanks to do more than just transport liquids, playing a wider role to communities in need.

“Typically, the flexitank is used to transport liquids from A to B, but BeFlexi has identified opportunities for growth in three additional areas: storage, disposal and emergency services,” says Bruno.

The more traditional of these opportunities would still involve transport, but as part of a wider waste-management process. Flexitanks can easily collect and transport waste, whether it be pre-planned waste disposal, or, in the case of accidental waste spills, where flexitanks can provide a ready-to-deploy solution to maintain the waste until it’s ready to be transported.

Following a similar theme, another area of opportunity is storage, with the company able to supply flexitanks to store vital resources in a more affordable and convenient manner. “There is a deficit of storage capacity in many geographies around the world,” says Bruno. “Building and raising a fixed storage area requires a considerable investment, based on a long-term need that may not come into play. Using flexitanks can solve that problem.”

Such solutions could also include storing water close to fire-prone areas, so that firefighters have easy access to bulk water supplies. This also overlaps with the third opportunity Bruno has identified – emergency response.

“By using flexitanks, we can store and transport clean water to disaster-stricken areas, whether it be a region suffering in the aftermath of an earthquake, or simply making drinking available water to a distressed and water-poor population,” says Bruno. “This is the one that is closest to my heart.” 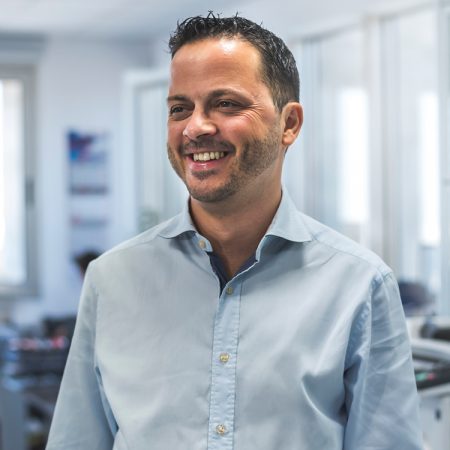