Car rental is in my blood: Ron Santiago 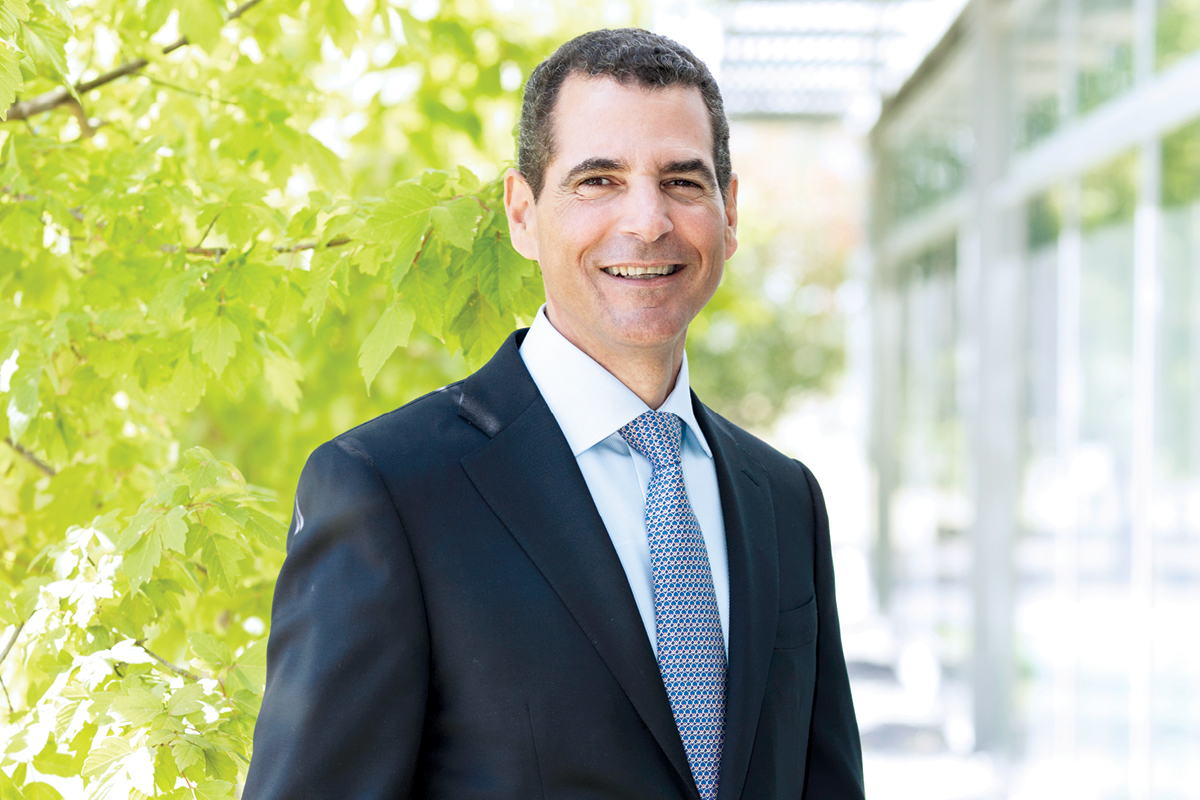 Though Ron Santiago has been in the car rental industry for 31 years and currently holds the role of Managing Director for Europcar Australia and New Zealand, he started by washing cars on Miami Beach decades ago.

“Car rental is in my blood,” he says. “I love the business. Also, I like seeing people evolve through the business. I think I’m a good example of what’s possible. To go from the car wash to the boardroom is a pretty extraordinary story, and I enjoy inspiring others.”

“I think I’m a good example of what’s possible.”

“Having been in the industry for so long, I’ve done pretty much everything,” he notes. Ron has enjoyed living in Australia and became a citizen in January 2018. “I’m proud to be an Aussie,” he says.

“It’s not often you get to choose your citizenship. You’re just born into it and nobody thinks about it. But when you choose it and you get sworn in, it’s quite a special moment. Australians are lovely people,” he continues.

“The country is diverse and welcomes foreigners with open arms. Our business is multicultural, like Australia. I’ve now lived and worked in seven countries, and Australia and New Zealand are both easy places to work in. I think people here have a good attitude.”

When Ron arrived on the scene, the business had room for improvement. It needed a turnaround, Ron notes. And it has been given just that over the past 10 years.

“Europcar was losing significant money in 2008,” Ron explains. “It was the worst-performing business in the Europcar Group at the time. Now we’re one of the top-performing businesses. Even if we just look at 2012 onwards, we’ve grown our revenues by 60% and profit by more than 400%. We have come a really long way from where we were.” 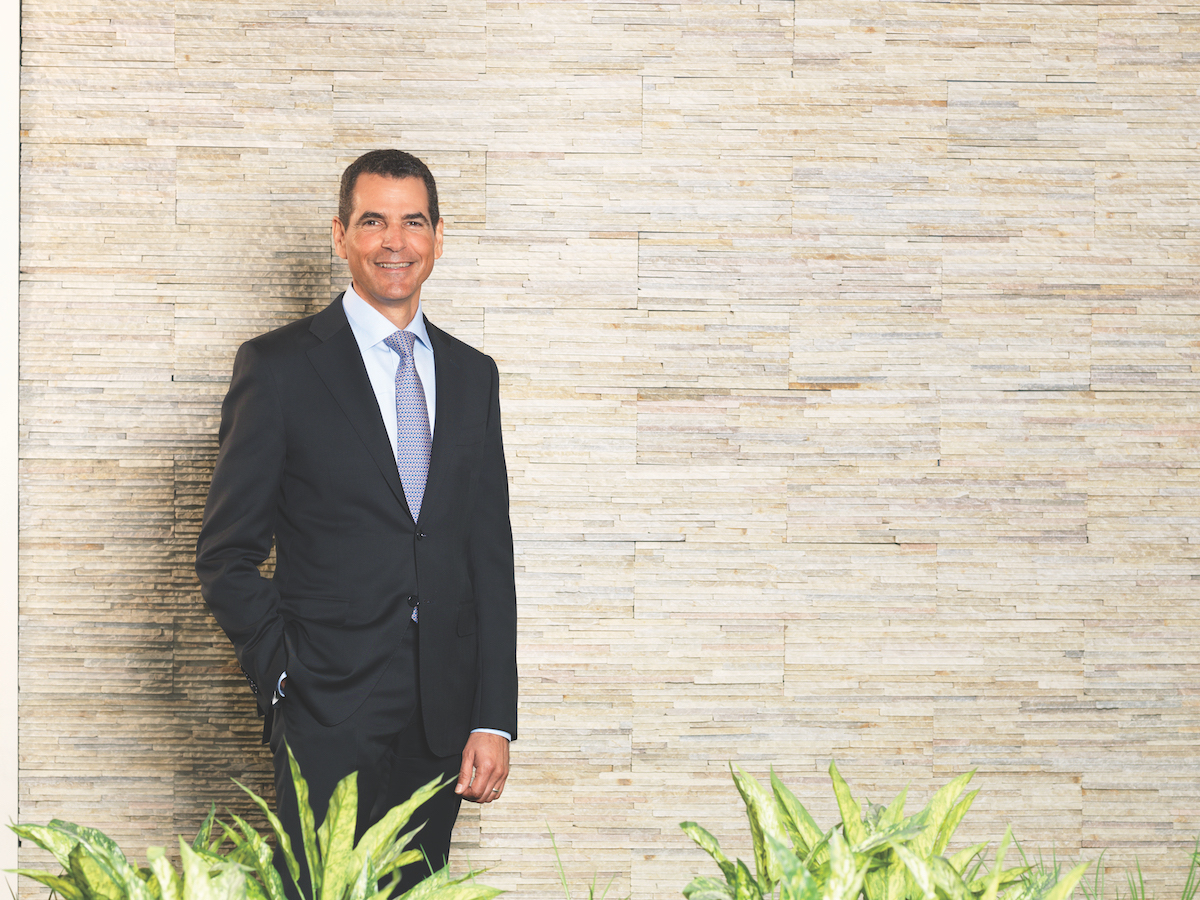 The biggest challenge Ron faced was finding the right people. To turn the company around, he had to make changes to the staff. “I can’t say it enough,” he states.

“You must have the right people who want to achieve great success to get good results. People management is critical.”

The way Europcar ANZ chooses the right people is by promoting from within as often as possible. That way, the company knows the individuals, their track record and their success. “We try to mentor our staff and keep people motivated,” Ron notes.

“We promote high achievers. When we do need to look externally, we have a rigorous process for interviewing. We make sure that we find people who are going to fit in with our culture and are passionate about being successful. It’s imperative to us that they want to make something of themselves.”

Europcar is continually striving for more and trying to be the best. Its focus is on renting every car, every day, for the best possible price. The company prides itself on looking after its customers and making the most of its resources.

“We’re a people business, and I love to see people develop at Europcar,” Ron says. “In terms of my approach to management, I’d say I use a coaching style. However, car rental is like retail. You must be into the details. I expect the team to know the details, follow the numbers and stay close to the KPIs.”

The company implemented a Net Promoter Score (NPS) program in 2009. It has been working on its score consistently over the past 10 years. Last year, it recorded its best NPS, at over 50% in Australia.

“When we launched in 2009, the global Europcar brand was observing the Australian branch,” Ron says. “Around 2011, it copied our strategy and implemented it as a global NPS program.”

Ron focuses on three things: his health, his wife and his work. “My health is my wealth,” he states. “I practise yoga twice a week, which I’ve been doing for 15 years. I also go to the gym once or twice a week.” He adds: “My wife is my life and my work is my passion. I also enjoy cooking and riding my motorbike.”

Every day at Europcar ANZ is a little different, including various achievements and challenges. “We are always working on new projects and innovations to bring to the market with technology,” he says.

“We have a big customer focus. One of the things I’m passionate about is customer service. I meet with our team every week to understand the issues we’re having or complaints we’re getting. I want to know where we are. If there are any significant issues, we nip them in the bud.”

Ron is indeed a go-getter. The organisation’s success reflects his mantra of ‘ordinary things done extraordinarily well’. Pushing himself to the limit – to be successful and do everything to the best of his ability – is what keeps him going.

When he was young his mother told him, ‘If you’re going to do a job, do the best you can every single time’, something he reminds himself of to this day. “Give it 110%,” he urges. “Be it washing a car or renting a car; whatever you’re doing, do it to your best standard.” 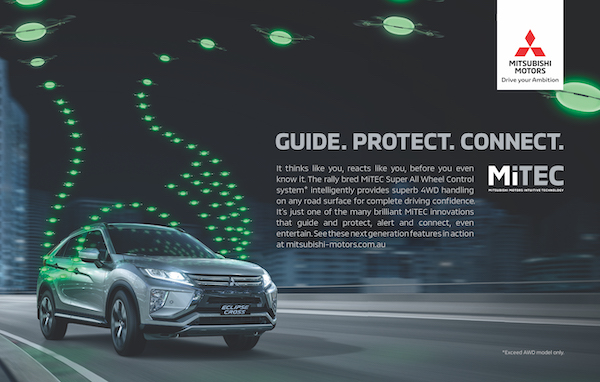 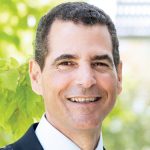