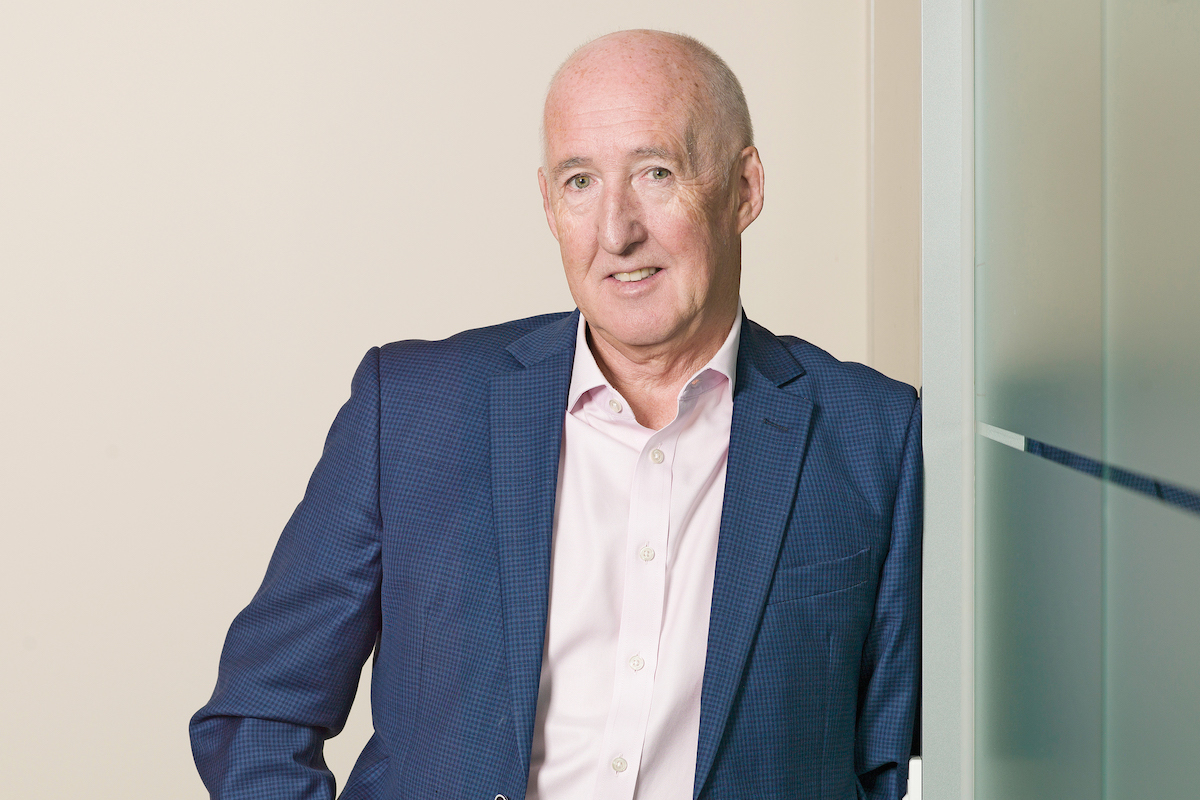 After working at Agility as General Manager Australia for Contract Logistics for six years, Frank made a move in 2016 to become CEO of Agility Logistics. Upon entering this role, Frank immediately travelled to each location in three countries to speak with the staff members and try to come up with the company’s values.

“One of the things I needed to do was to learn and listen to the team,” he says. “I was in one of six divisions but needed to quickly understand the other five. When I became CEO, I decided to have a roadshow called Meet the CEO. We had 17 different sites in Australia, New Zealand and Papua New Guinea.”

Over the course of three months, employees could put their names on a list with a time and however long they wanted to speak with Frank. “They could come and ask me any question, talk to me or listen,” he explains.

“I listened to them. I took notes at every interview and I published a Q&A document of everything they asked me and how I answered them.”

When asked about the challenge of maintaining synergy between these varied locations, Frank answers, “I talk to people. To me, they’re people, and their idiosyncrasies and cultures are theirs, but also my interest. I respect that, and enjoy working with the various ideals that drive them. Our team is different in many ways , but we are all connected.”

The team wasn’t always so compatible, and when Frank became CEO of Agility, the business was in need of transformation because all six divisions were struggling. “I was looking for the holy grail of how to fix it, and culture kept coming to mind,” Frank recalls.

“I realised that culture didn’t just appear. Culture comes from behaviour. If you go back in history and look at behaviour, there’s a village mentality. I’m a believer in the village, that the village speaks, where everyone pulls together to do their bit for the greater community.”

Frank and his team ended up with around 40 key words they felt encapsulated the company’s behaviour and what it meant for them. He decided on four hashtags as a catchcry for the business: Committed, Passionate, Dynamic and United, all underpinned by Agility. 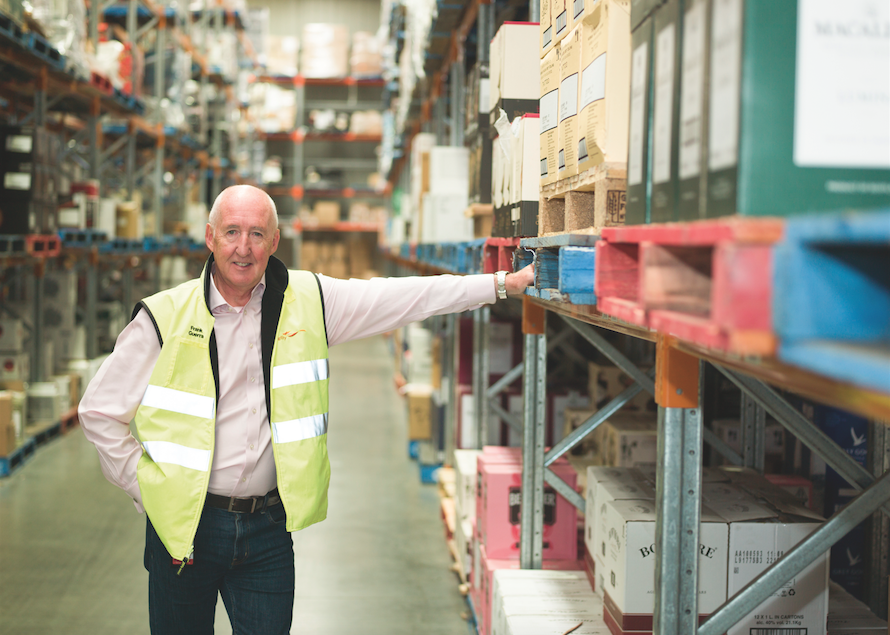 “I just wanted to make sure that we were all on the same team,” he reflects. “Those four hashtags were the foundation words of acceptable behaviour. The hashtag that was all-encompassing was Agility, where good people can do great things.”

Reshaping the company meant making tough decisions, and Frank decided to restructure. After reshaping the new Executive Management Board, he empowered the new management to find quality people and go through a rigorous hiring process.

“Now, the hiring and induction process is much better,” he says. “For example, my direct reports are three executives and six general managers. They cannot employ, replace or remove anyone without my final approval. I do the second interviews, and they do the same with their direct reports and do second interviews for their team. The purpose behind this is the grandfather rule – it allows the DNA to skip a generation to ensure the DNA lives in the grandchildren so that it doesn’t get lost in translation. It works extremely well.”

Finding solutions to the company’s ever-changing challenges is one of Frank’s strengths. “I tell my staff, with tongue in cheek, that if I don’t have a problem, I go out and get one,” he laughs.

“I love a challenge that requires some thinking. I also love sharing and talking with people. We all know of the significance of maintaining strong relationships with customers. However, most forget to put the same energy into suppliers. I find that amazingly shortsighted, so I ensure that I share the importance equally.”

Frank believes that the conversations he has with his team help to keep them motivated. For example, the executive team goes to a retreat every year, where it builds policy and strategy for the next 12 months.

“We have some fun too,” he explains. “Then we bring back our strategy and build policy with the team to keep them connected and engaged. We have a Divisional Heads meeting four times a year, where we fly everybody into the country. When you don’t engage with your people on a face-to-face basis, I believe they lose interest.” COVID-19 has changed that – for now. He has every intention to get back to it.

The most significant recent challenge, as for most businesses, has been the impact of COVID-19. Manufacturing in China slowed, and Agility’s warehouse stocks have shown significant decline. Frank and his team must navigate the volumes of goods that are entering the country.

“We are predominantly a commodity importing nation,” he explains. “With little manufacturing, we sell rocks, oil, gas and produce overseas. Our balance of trade is linked around that. I’m placing my energy into neutralising every division to make them profitable throughout all this,” he continues.

I won’t rest until I see the completion of our recovery in every single division. Then it’s mission accomplished.

“The upward trajectory is showing up in every division, but we’re not over the line yet. That’s yet to be completed, and I won’t rest until I see the completion of our recovery in every single division. Then it’s mission accomplished.”

Frank believes mentoring is imperative to an organisation, and the company has implemented a “Bookends program”, where Frank takes a small group of new and young employees out every six months.

They also discuss how Frank became CEO, and what they need to do to reach that position. “I’ve always believed you must be firm and fair,” Frank adds. “You should make a decision, even if it’s wrong. Of course, some decisions cost you, and you can always circle back. You can’t learn unless you make some mistakes – preferably small ones.” 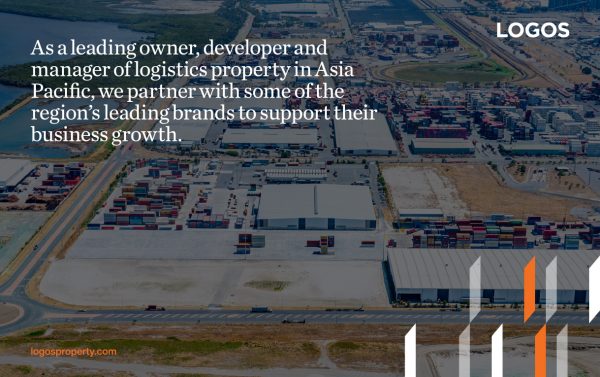