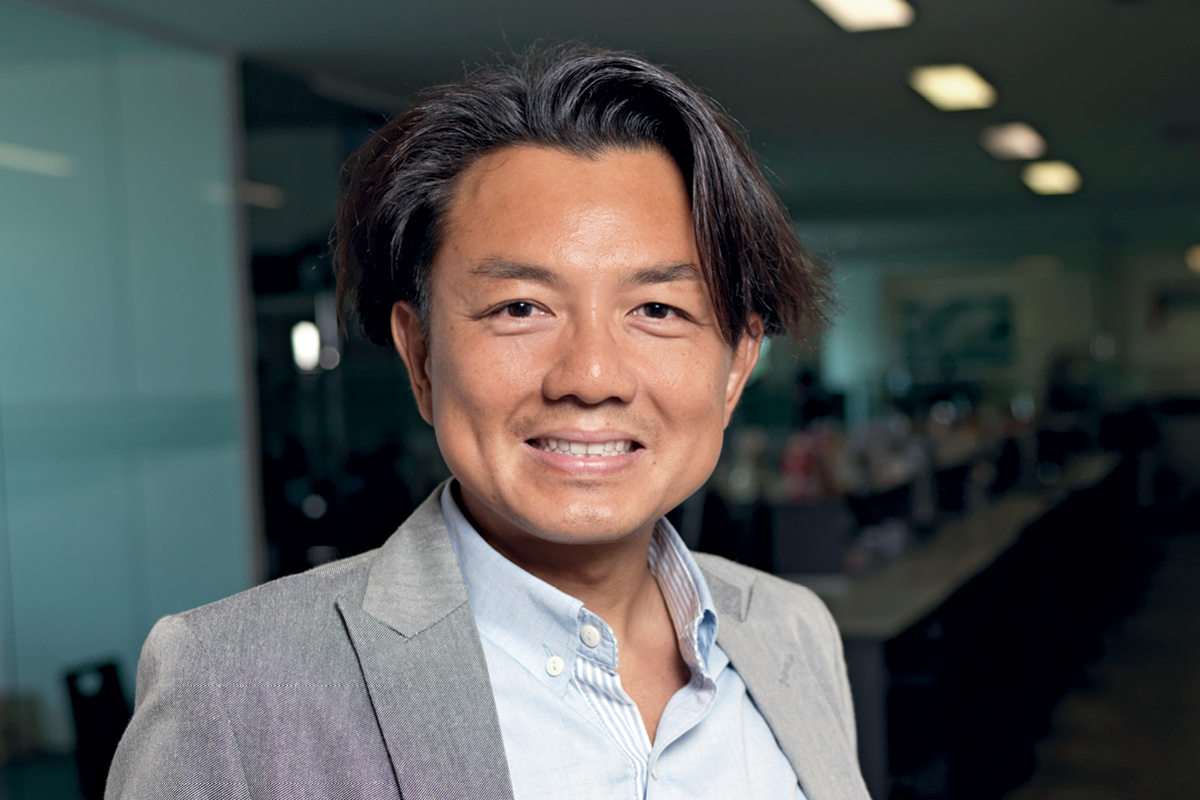 When his father asked him to return home to help with the family business, Gerald Lim couldn’t refuse. “Being the eldest son, I was expected to carry on the business, which my late grandparents had started,” he reflects. “I felt I had an obligation to return and play my role.”

Gerald’s father has been his primary motivator in his life and career. When he was young, Gerald would help his father at his shop during school holidays and deliver goods to the customers. “He took care of the family and ran the business at the same time. Watching him become the driving force in my family and the business made me want to be like him,” he recalls.

“My father was only 16 years old when my grandfather passed away and left him to manage the business without any experience,” Gerald continues. “It was tough for him back then, but he made it through.”

After completing his studies at the Queensland University of Technology in 1998, Gerald moved to Singapore to start his career. He was offered a position with Deloitte & Touche, and was with them from August 1998 until October 2006 while also completing the CPA Program.

In January 2007, Gerald returned to Malaysia upon his father’s call to join the family business, Choon Hua Trading Corporation, a leading wholesale distribution company. Coming on board as General Manager, he was later promoted to Group Managing Director in June 2008. He diversified the business into importing and distributing frozen foods in 2010.

The family business has become Gerald’s passion and he enjoys tackling the many challenges that arise. “I see challenges as learning opportunities, and I find this job to be very fulfilling,” he says. 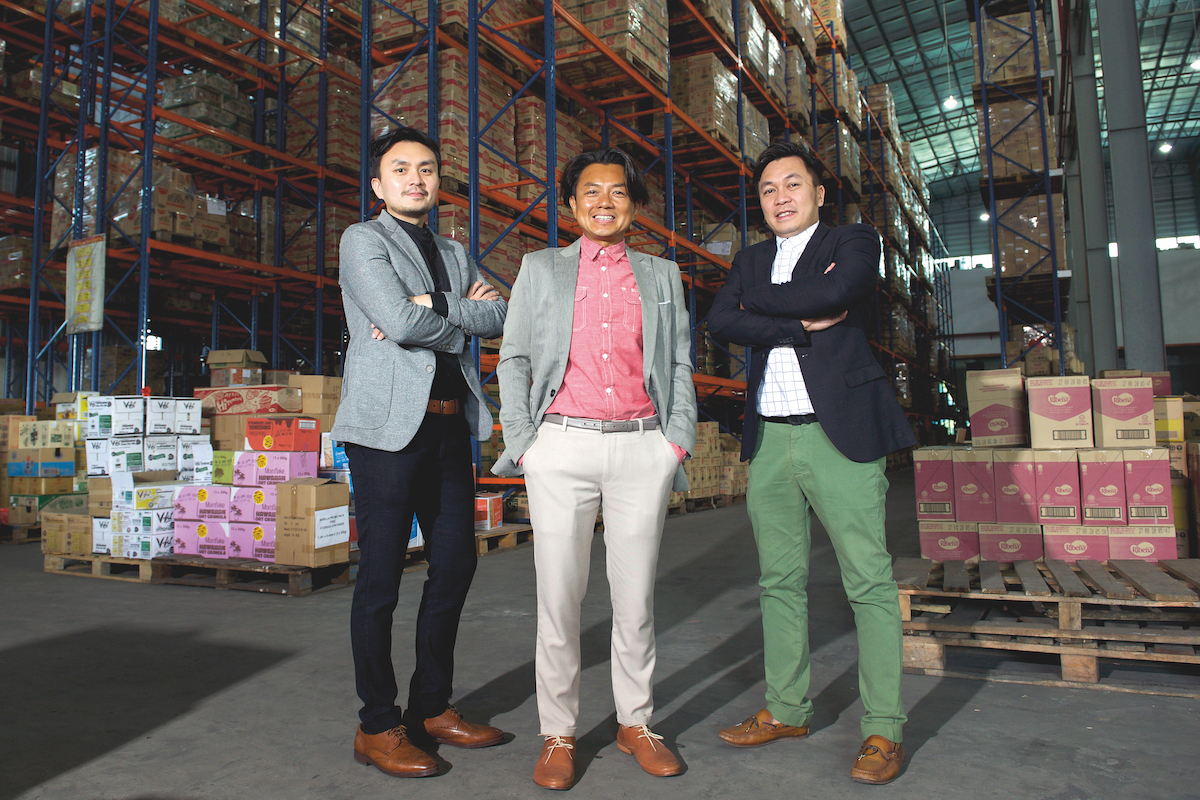 Gerald believes that company culture is the backbone of a happy and satisfied workforce. “We have come a long way in building a positive culture and admit that we are still learning and improving ourselves,” he says. “We share common goals and objectives throughout the company that are transmitted through the work environment, our vision and mission, values, ethics and expectations. We ensure consistent two-way communication and management sets an example for everyone to follow.”

Though the company began 55 years ago, Gerald acknowledges that it still has a long way to go to realise its vision and mission. “One thing I can say is that we pride ourselves on giving more than 100 per cent to ensure that we deliver desired results,” he shares.

Gerald’s younger brothers, Sean and Zac Lim, are co-owners of the business and are also a vital part of the management team. Each offers a different area of expertise in accounting, warehousing and logistics, and IT and operations, and Gerald is certain this has contributed to the company’s success.

“We have various channels and our current customer base ranges from provision stores and petrol stations to Chinese drug stores and supermarkets,” he says. “We try to penetrate to market.” 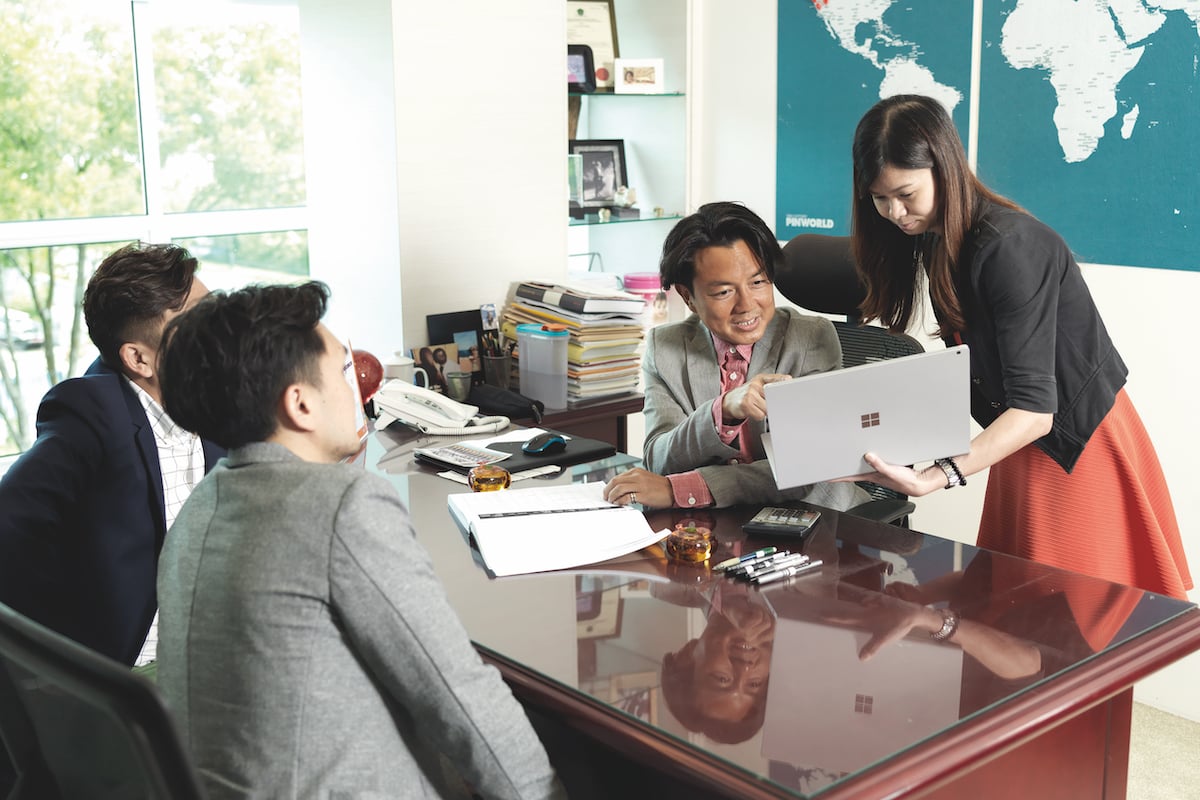 To stay competitive, the company continually strives to learn more and further improve itself. “We’ve stumbled and we’ve picked ourselves up,” Gerald says. “The marketplace is forever changing and at times the demands can be hard to meet, but we try to accommodate every need of our suppliers and customers.

“We have to keep abreast of the latest changes in the industry and update ourselves, including investing in technology.”

The next step for the company is to continue to focus on expanding its networks and customer channels. “We want to increase efficiency and the effectiveness of our overall operations and cost,” he explains. “We will further enhance our system so that we can continue to serve our customers better and improve communication to understand our suppliers. We will continue to update them and follow up with them to ensure our KPIs are reasonably met.”

When Gerald joined Choon Hua Trading in 2007, the business was run by various family members. He recalls that it was a slow process to get things done “as we needed to get approval from all of them”. After a restructure, communication became simpler and decision-making less difficult.

“Now, the challenges we come across are mostly changes in our customer channels, keeping up and enhancing the technologies, and hiring, recruiting and retaining the right people,” Gerald says.

The company recognises that the most critical force is its people. Even the company’s logo, which has a dot on top of the ‘T’, symbolises humanity to demonstrate that its people are its most valuable asset and an integral part of the business.

“Because of them, we have come this far,” Gerald notes. “Because of them, we are growing from a small domestic business to a strong regional presence. As we continue to expand, we rely more than ever on the talents and energy of our people. People will always be at the top of our list.” 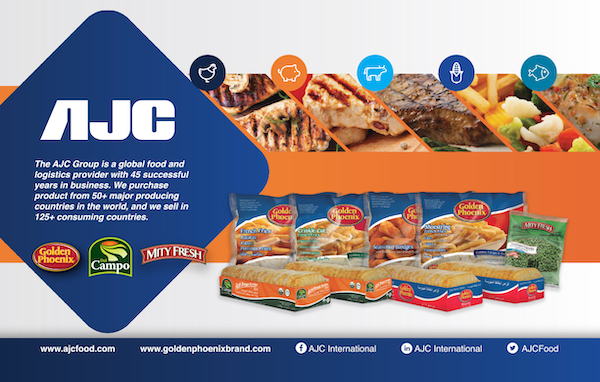