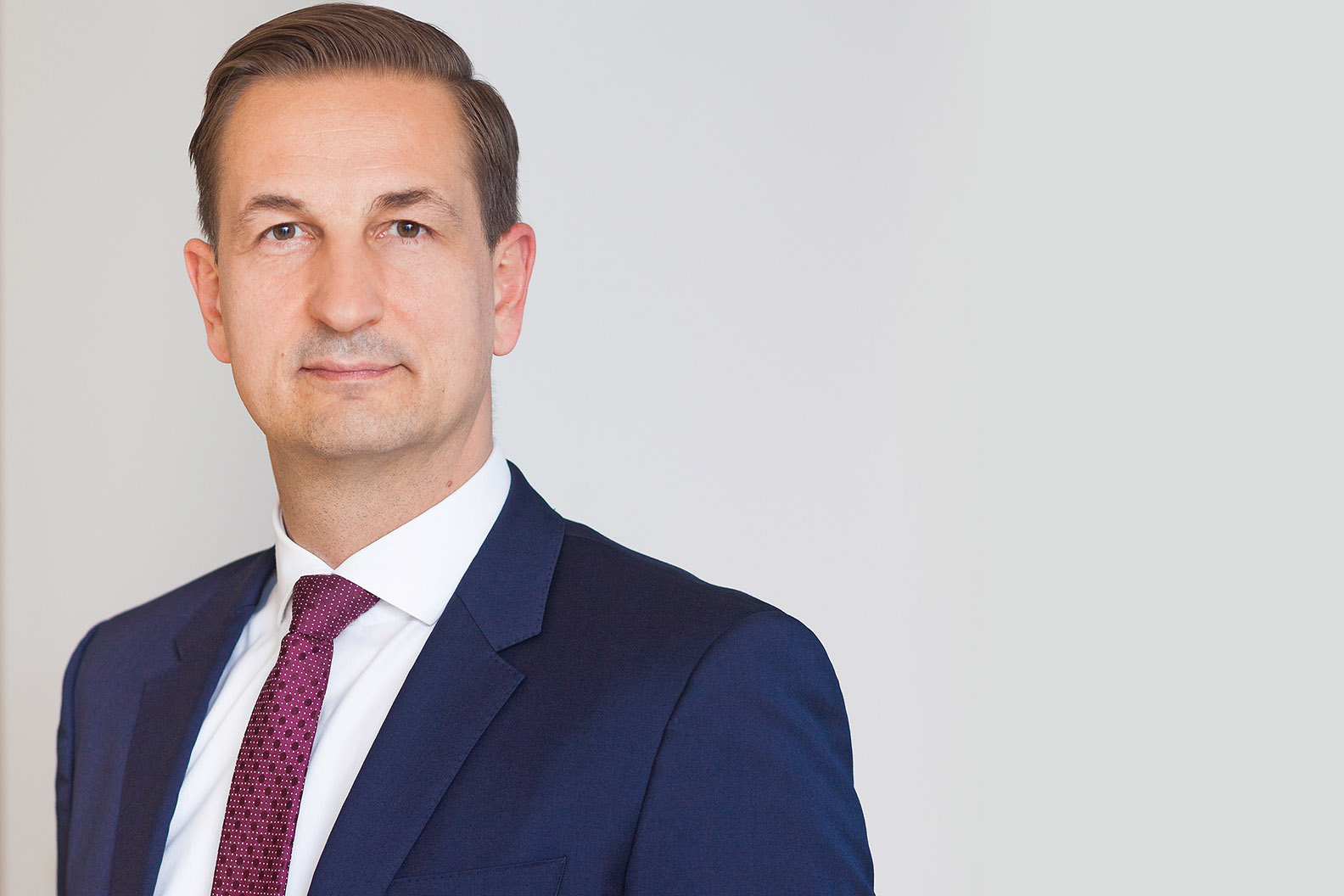 If you live in Britain, chances are you’ve had your hands on a product brought to you by Associated British Ports (ABP). The same goes for anyone who runs a business in Britain, uses energy in Britain, builds in Britain or enjoys products exported from Britain – the benefits of ABP’s services are both difficult to quantify and impossible to overstate.

At the helm of this sprawling operation, which includes 21 ports and handles a quarter of Britain’s seaborne trade, is a Dane named Henrik Pedersen. With more than two decades of experience in international logistics under his belt, he embraces the challenges of his pivotal role in his adoptive country’s economy with confidence and fervour.

“Before joining ABP, I worked for the Maersk Group for 20 years, which allowed me to explore many corners of the world, living and working across four continents, including Denmark, the United States, China, Panama, Singapore, the Netherlands and now, with ABP, the United Kingdom,” Henrik says. He spent more than 10 years in various senior roles at APM Terminals, a subsidiary of Maersk.

“That certainly developed my passion for ports,” he says. “From there, it was a natural step into the CEO position at ABP, where I have already spent an incredible two years, and I believe the future will bring many exciting projects for the company.”

But anyone in charge of a machine with as many moving parts as ABP, which involves so many human lives and where margins of error are razor-thin, would have the wisdom to approach his work with a healthy dose of trepidation. Henrik knows the stakes all too well.

“When I worked in Asia many years ago, we experienced two work fatalities in a 14-month span. I will never forget those experiences, and it definitely places safety at the top of the agenda, no matter what the circumstances,” he says.

Investing in the environment

Henrik’s definition of “efficient operations” is a finely crafted tool shaped not just by the pursuit of profit but by the desire to maintain mutually beneficial relationships with customers and to preserve the health of the planet.

To those ends, ABP works with the Logistics Institute at the University of Hull to provide customers with data on how to shrink their environmental impact and remove risk from their supply chains.

Henrik sees his team’s focus on long-term sustainability as an asset that will ultimately insulate ABP from geopolitical crises, such as Brexit and the US-China trade wars. “One positive thing that has come out of the past three years of Brexit discussions is the reality that our country is unnecessarily reliant on a single port, in Dover,” Henrik says.

I have always relished working at the intersection of global trade and local infrastructure.

“There are a lot of customers now looking at where else they can come in and out of the UK, and we have some excellent locations up in the Humber and other east coast ports to offer.” Delivering cargo to ports north of Dover, Henrik explains, avoids the congested roads that trucks have to take northward, cutting out a substantial amount of CO2 emissions.

A report ABP commissioned last year found that shifting 10% of cargo from Dover to the Humber would save 100,000 tonnes of CO2 every year. On top of that, customers who choose to shift to ABP’s ports would benefit from its commitments to using renewable energy. As of 2018, 12% of the company’s energy consumption was renewable.

“We continuously invest in technological innovations to optimise port operations and the services we provide for our customers. When we say we want to be green, we are actually really willing to invest in it,” Henrik says.

Growth on the horizon

As he navigates the hurdles of the Brexit fallout, environmental challenges and competition, Henrik steers ABP towards growth in a few strategically selected sectors. He aims to build on the Port of Southampton’s reputation as one of Europe’s leading cruise terminals, already welcoming two million passengers and 900,000 vehicles every year.

He is also working to capitalise on the 2,000 hectares of land ABP owns by leasing it out to customers looking to smooth out their supply chains, particularly by setting up manufacturing operations on site. To carry out these projects, Henrik relies on a team of loyal, experienced staff whom he calls “the best thing” about Associated British Ports.

“The most meaningful part of my job is engaging with our fantastic staff as well as our customers and the many other external stakeholders,” he says.

“I have always relished working at the intersection of global trade and local infrastructure, and I certainly find that in ABP across the many different business sectors we serve. It brings our mission – Keeping Britain Trading – to life every day, supporting trade flows using the biggest and best port network in the UK.” 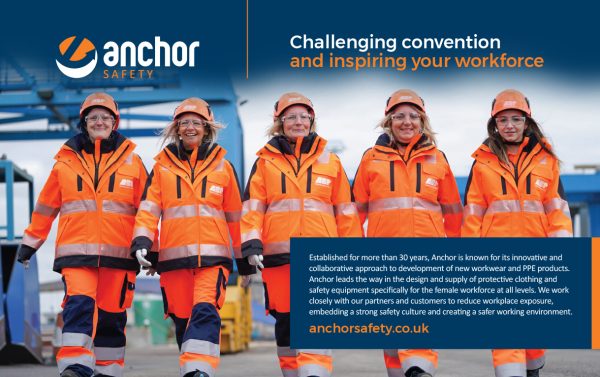