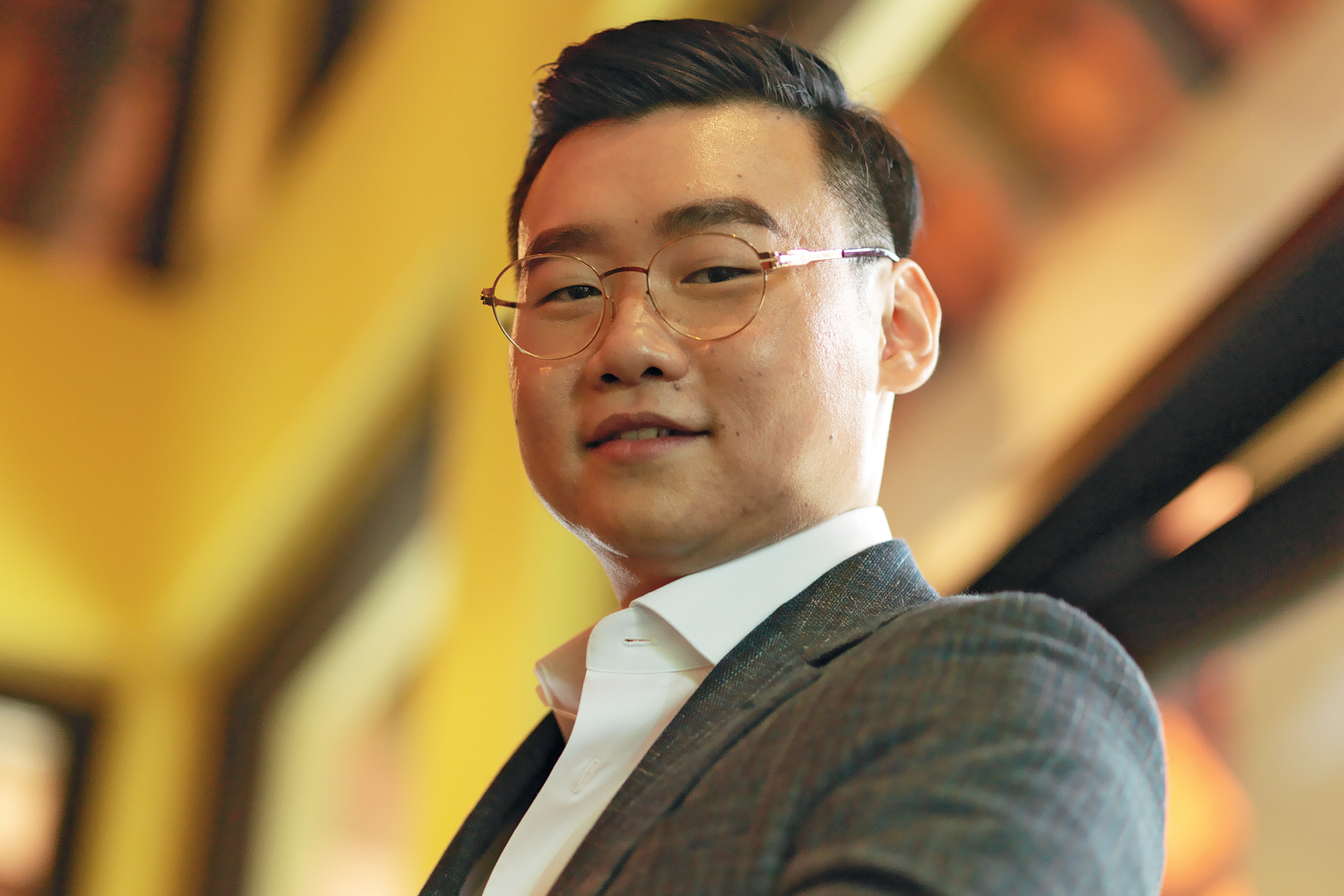 Today, it’s Malaysia’s largest taxi conglomerate and operator, so it’s hard to imagine that Sunlight Taxi Group began with just a single taxi in the 1960s. Teo Men Choi, himself a taxidriver, began to work with other taxidrivers, buying their cars from them when they became too expensive to maintain and leasing them back to drivers.

By 1996, when Sunlight was officially founded, the fleet was just 50 cars while, today, the Group now boasts nearly 4,000 vehicles. In all those years, Sunlight has grown not only to be a dominant player in Malaysia’s taxi industry, but a family-run business as well.

Teo Men’s seven children have since joined Sunlight, including his son, KC Choi, who is today the CEO of the Group. As the sixth child of seven, the business had been around for a long time before KC developed an awareness of it and it made an impact on him from a young age.

“Our age gap is quite high – 40 years – but when my dad would go to the office, I’d follow him around, as well as when he was on the ground,” KC recalls.

“For me, I didn’t know what he did, but I followed him and he started to talk to me about how the business operated. I started to generate a passion about this business as a result, and that’s how I eventually got involved.”

Once he’d graduated college, KC joined the business in his early 20s. He says the family environment can be tough at times; there can be many varying opinions on strategy and growth between the siblings and the hierarchy between them isn’t always certain.

Meanwhile, his father Teo Men maintains a traditional approach to the business and KC says that perspective can sometimes be at odds with his own more modern focus. Many of Sunlight’s drivers are older and accustomed to the traditional industry, compared to those who drive for ride-hailing app Grab.

Our company is focusing a lot on technology and language education for drivers.

This is where KC’s youth comes in handy; he can see that the company’s drivers need to adapt to an evolving industry, even if his newer ideas can be hard to grasp for his father.

Even from a young age, he could tell its drivers were very traditional – like his father – and as things like technology and language start to become barriers for them, he can see what Sunlight must do to adapt.

Grab represents one of Sunlight’s biggest competitors now, and KC is quick to stress that while Sunlight is adapting to the changes it represents, it’s not just following in its challenger’s footsteps.

Instead, Sunlight is seeking its own direction, helping its drivers to adjust to the new world being shaped by such companies. “Their learning skills aren’t as good compared to Grab drivers.

Though not many Grab drivers speak English, they understand multiple languages. Our drivers don’t; because of the lack of education, they’re finding the current situation challenging. What I’m doing now is trying to help our drivers overcome this barrier.

Our company is focusing a lot on technology and language education for drivers, so they can overcome this hurdle and gain some new income. The landscape has been changed by Grab, using apps and technology, like we are doing now.”

KC is heavily involved on the tech side, and has helped spearhead Sunlight’s digital presence, but believes the company must continue to invest heavily in that direction.

Having faced warnings that the taxi business was a sunset industry thanks to apps like Grab, he has remained positive, and after eight years of Grab in Malaysia, he has good cause to believe in Sunlight’s potential. After all, that attitude is one of his father’s most important lessons.

“What I learned from him is to be optimistic about everything,” KC says. “From what I’ve heard from my family, he had a lot of challenges that he faced while growing the company, but at home he kept on smiling. He didn’t show that he struggled. Instead, he seemed to enjoy the business and all of its challenges.

“Optimism is the biggest thing he taught me. Everything that happens has a solution. Thinking like that will help you grow; it will teach you and it will make you stronger.”