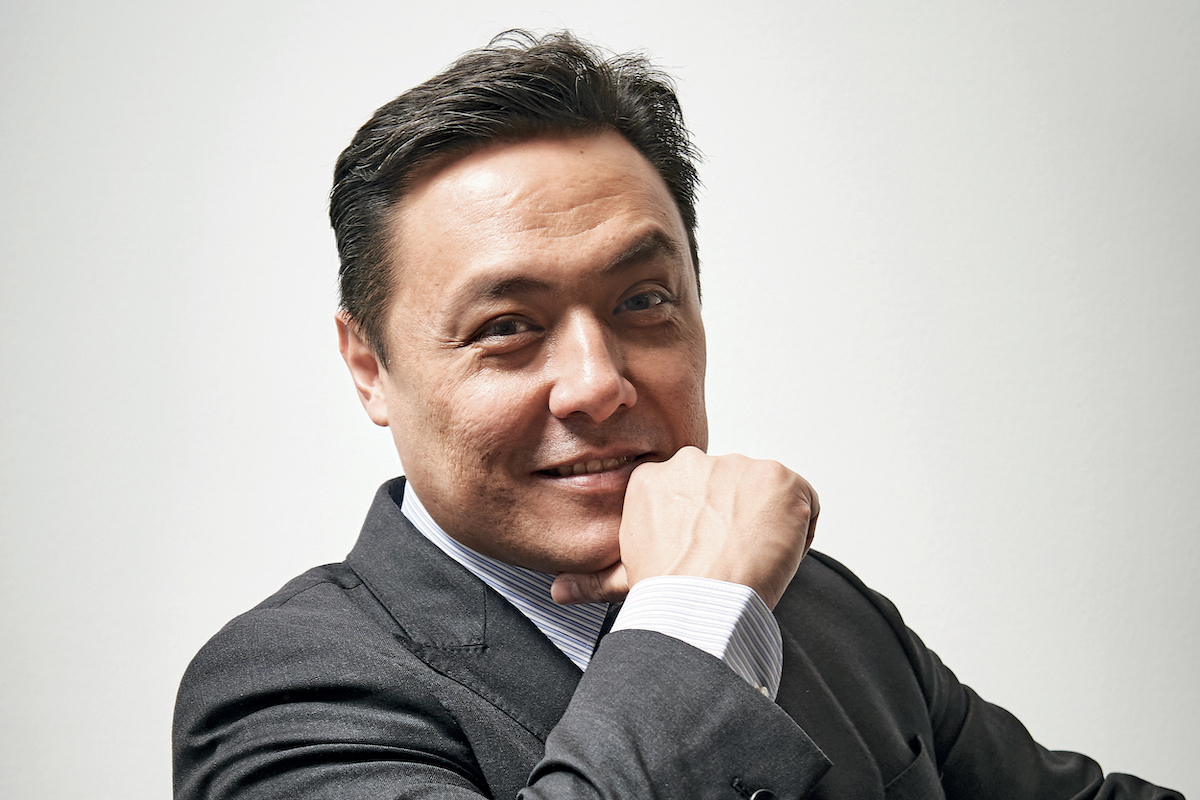 Transparency and loyalty are two ideas Lino Airosa lives and leads by. Macau is small, he explains, so you end up making friends with clients; it’s impossible not to. “It takes work,” he says. “But it’s part of growing in this environment.” Striving for an open book format, Lino regularly reminds his employees to “divide and conquer as a team”.

Originally from Macau, Lino’s family moved to Brazil in 1972, where he was born and raised. “When I reached working age, my mum suggested I try hospitality,” he says. “She had been working at the Hilton and I was living in hotels because my father travelled a lot. I was fascinated by the environment.”

With several languages under his belt and looking for the next challenge, Lino made the move to Macau to manage the FF&E Installation for the City of Dreams. This then led him to join the team at Wynn Palace Cotai as Site Wide Logistics and FF&E Manager.

“I was offered a job at Wynn Palace during the construction phase, where I took over the FF&E. But in the middle of the process I decided it wasn’t for me, so I left.”

Shortly afterwards, BCI Worldwide Asia approached Lino with an opportunity to join the company as Senior Project Manager to oversee the Parisian Macau projects for FF&E warehouse management and installations.

In June 2016, Lino was appointed Director of Operations, where he managed and oversaw all projects within South-East Asia, before being promoted to Executive Managing Director.

BCI Worldwide Asia currently dominates 80% of the Macau market. “We’re growing as a business and clients are asking for us to also provide other products, and we’ll be looking into becoming a full one-stop shop in the near future,” Lino says.

For Lino, the highlight of being an Executive Managing Director is the people. He says he aims to overcome Macau’s challenging unemployment rate by monitoring people’s progress and growth within the company. “It’s common for people to change jobs every six months,” Lino says.

A way of combating high turnover, he adds, is by focusing on the “human side”, which involves making sure the team is happy, providing training opportunities and ensuring the team members know they have a future at BCI. “I make that clear to everybody. I want everyone to be here forever. But the day an employee leaves, I want them to carry something that is going to help in the next job, in the next step forward. My focus when I wake up in the morning is to make sure everyone is working happily, delivering results and challenged to a point where they feel satisfied.”

“My focus when I wake up in the morning is to make sure everyone is working happily, delivering results, and challenged to a point where they feel satisfied.”

Ultimately, what Lino wants is to influence the people he works with to succeed at BCI or elsewhere. “If they’re coming up the ranks and are happy, doing the right things, with the right attitude, they can do any job, not just logistics,” he notes.

Talking about the nature of FF&E, he explains that the job can become repetitive and, after a year or so, boring. Therefore, Lino embraces dialogue and shared ideas. He also organises meetings and coaching sessions, and aims to promote from within. “People leave and someone from below will be ready to step up. The managers know you only go up when someone below is ready to do your job.”

Lino’s passion for people is evident. He reinforces the importance of communication and connection with employees. “I try to get to know their families and lives, without being invasive. Macau’s so small that if you’re just doing your routine job and then going home, you have no quality of life,” he says.

“I try to be the go-to person in the business, without changing who I am.”

“You don’t have a beach; you cannot drive half an hour to get out for a bit on Sunday. Quality of life is a challenge. You really have to look for people around you to fill that gap.”

In the next five years, BCI Worldwide Asia will work to expand throughout South-East Asia to countries such as the Philippines, Vietnam, Cambodia and Indonesia. To achieve the desired growth, Lino follows the three tips for success he’s learned along the way: research, personnel and transparency.

“Everyone has to be on the same page. No hidden agendas, professionally or personally. No second thoughts. You have a goal and we work towards it,” he says.

Helping people is key, but motivating employees is crucial. Lino believes the way to do that is through happiness. “You have to wake up in the morning and be happy. Look for something that makes you happy,” he urges.

“It’s always the human factor in Macau. To have quality of life in Macau is challenging. Small place, challenging market, especially if you’re not Chinese. We have Chinese, Filipino, Portuguese and Spanish people in the company. But it’s a buddy system. Everyone looks to each other to stay motivated.”

When asked who inspires him, Lino answers without hesitation: “My mum.” He adds, “She was methodical about everything she did at the Hilton, where she was a manager for the executive floors for decades. She always had a team around her that liked to work with her. I try to mirror that. I try to be the go-to person in the business, without changing who I am.” 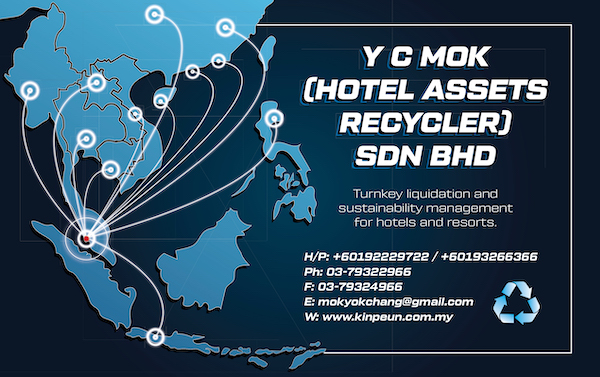