You can’t manage what you don’t measure: Neil Cawse 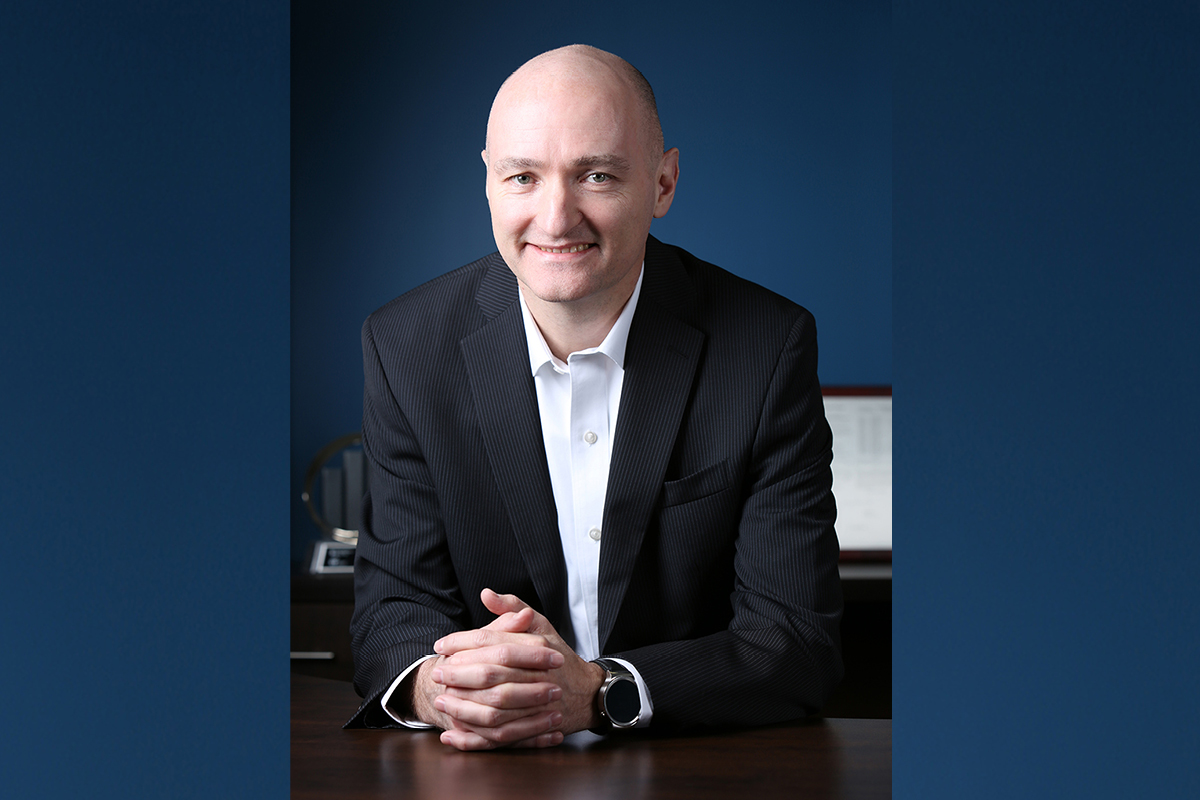 “In the back of my mind,” he tells The CEO Magazine, “I realized that the skill set needed for running a small business changes as it becomes a large organization. Over time, I’ve had to consider HR, communication, technology, and a host of other problems that needed solving. I had to approach the company with a sense of humility.”

By connecting commercial vehicles to the internet and providing analytics services, Geotab offers businesses of all sizes the ability to automate and improve the efficiency of their operations. Through the Internet of Things, Geotab processes billions of data points daily to help achieve the company’s stated priorities which include enhanced driver safety and fuel efficiency.

With locations in the US, Canada, the UK, Spain, Australia and Germany, Geotab has consistently been on the forefront of data analytics and innovation in the fleet management industry.

Having graduated with a degree in science with a major in electrical engineering, Neil’s career took off after starting an IT company that did work for companies such as Microsoft. One of the first projects he and his partner Ken Everett worked on was the 1994 South African general election, the first since the dismantling of apartheid in the country.

After the election, Neil’s business grew rapidly, expanding to around 100 developers to help build customized software for their clients.

While running this business, over a beer one fateful Friday night, he and a friend began talking about a new and exciting business opportunity. “We were discussing this brand-new thing called GPS that was being made available to the public by the US government.

When I heard about it, I thought it was going to be such an exciting and interesting piece of technology.” Brainstorming, he and his friend thought about what could be done with GPS and realized it could be well suited to monitoring vehicles, and he began seriously investing in the idea. 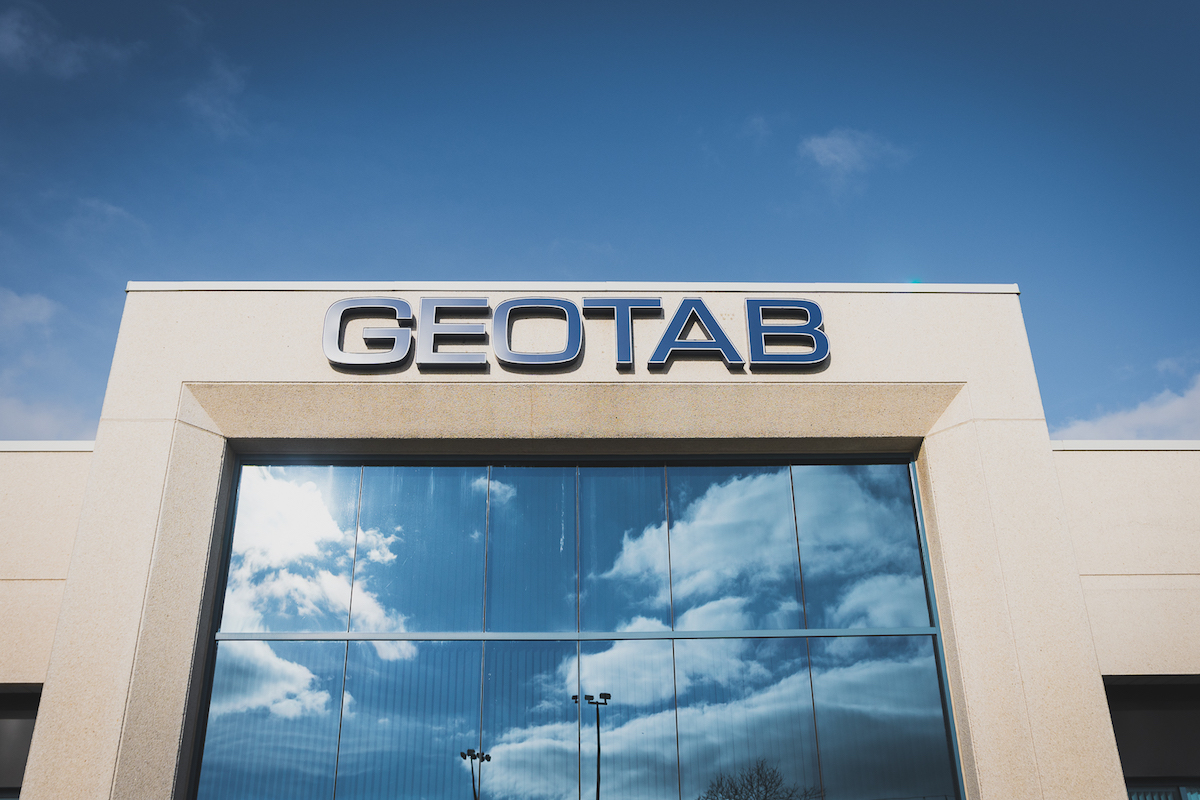 Neil’s move to North America to study artificial intelligence at MIT put that idea on the backburner for a while. However, after he and his wife decided to start a family, he revisited the potential of telematics and vehicle monitoring.

Followed by some market research, Neil realized that “there wasn’t anything quite like this” available in North America, and so he began working out of his basement to get the project off the ground.

“It was just a few of us down there,” he says. “But at six o’clock, when it was time for dinner, my wife would come down and kick us all out,” he says with a laugh.

It took about 15 years, but Geotab has grown to become a global leader in the field. Known as one of the largest outfitters of the technology in the world, Neil is pioneering machine learning as an integral security and safety management system for fleet owners.

“The challenge of rapidly growing from a small business in a basement with five employees to one with several offices and hundreds of employees is that if we don’t adapt, we’re going to struggle. As an engineer, I must solve problems. It’s what I do and it’s what this business does, and that’s really been the key to our survival.”

“As an engineer, I must solve problems. It’s what I do and it’s what this business does, and that’s really been the key to our survival.”

Coming from an engineering background, Neil had to quickly learn how to market and sell Geotab’s services. It’s something he says is vitally important to all businesses, and shouldn’t be taken for granted by anyone who wishes to innovate or disrupt the market. “You could have the best product in the world, but if nobody knows about it and nobody is buying it, you’re not going anywhere.”

However, it’s evident that Neil can effectively communicate the importance of Geotab’s products. Indeed, as Geotab expands its presence globally, throughout Latin America and Europe, he’s synthesized Geotab’s efficiency capabilities with a desire to eliminate wasteful processes or behavior in government. “I always try to communicate that you can’t manage what you don’t measure, and that’s really important to us.” 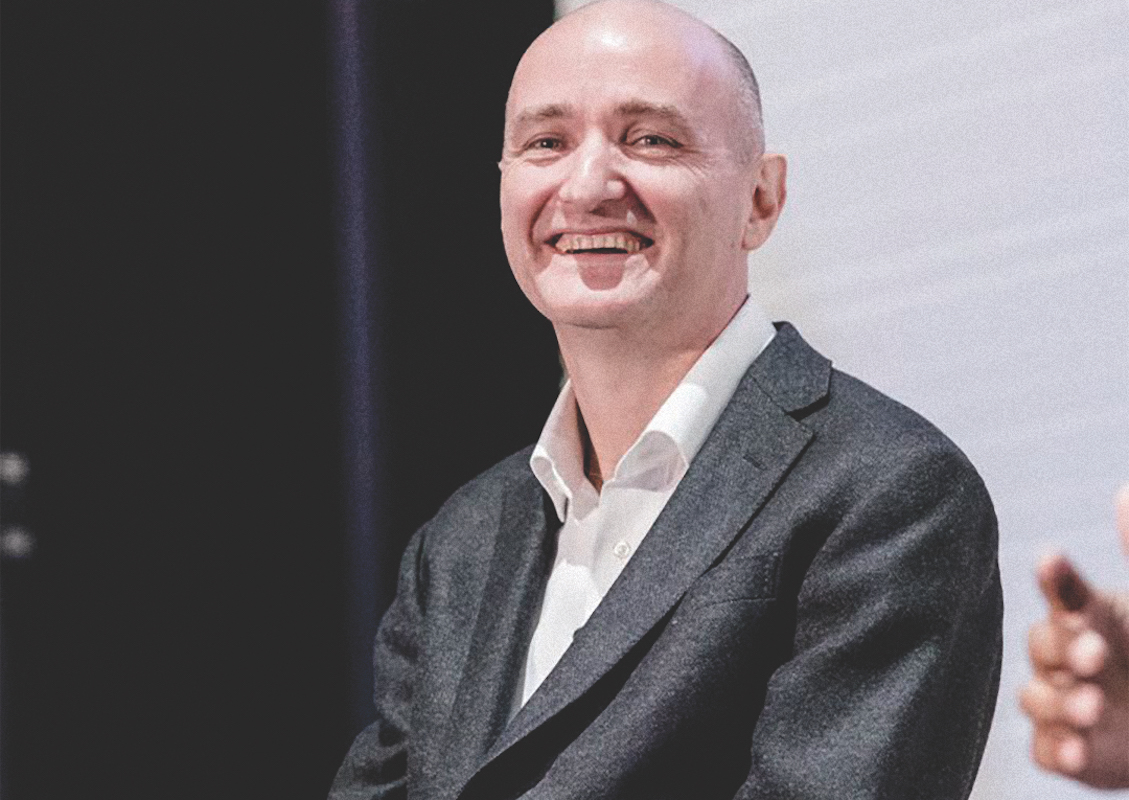 Neil also understands that as Geotab continues to collect more data, he must carefully balance the company’s ambitions with expectations of upholding consumer privacy. “If we know where your vehicle is and how you get home, then we already know a lot about your life.

The problem is that the law hasn’t kept up with that. Ultimately, we do what we can to protect data and ensure that there is infrastructure in place to protect user’s data. Even if the law isn’t, we’re already there.”

As Geotab continues to grow, Neil is enthusiastic about what the future holds. If there is one thing he could change, though, it would be how the general public views business leaders. “Everyone loves celebrities and puts them on pedestals. I think someone like Bill Gates, who’s done so much for humanity and has been so generous, deserves strong credit.”

He adds that entrepreneurs should also be recognized for their contributions to society. “Clearly, creating jobs, livelihoods, looking after families, and building the economies of the future are important things that we should value.” 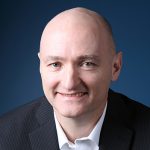