On the fast track: Filip Hlubocký 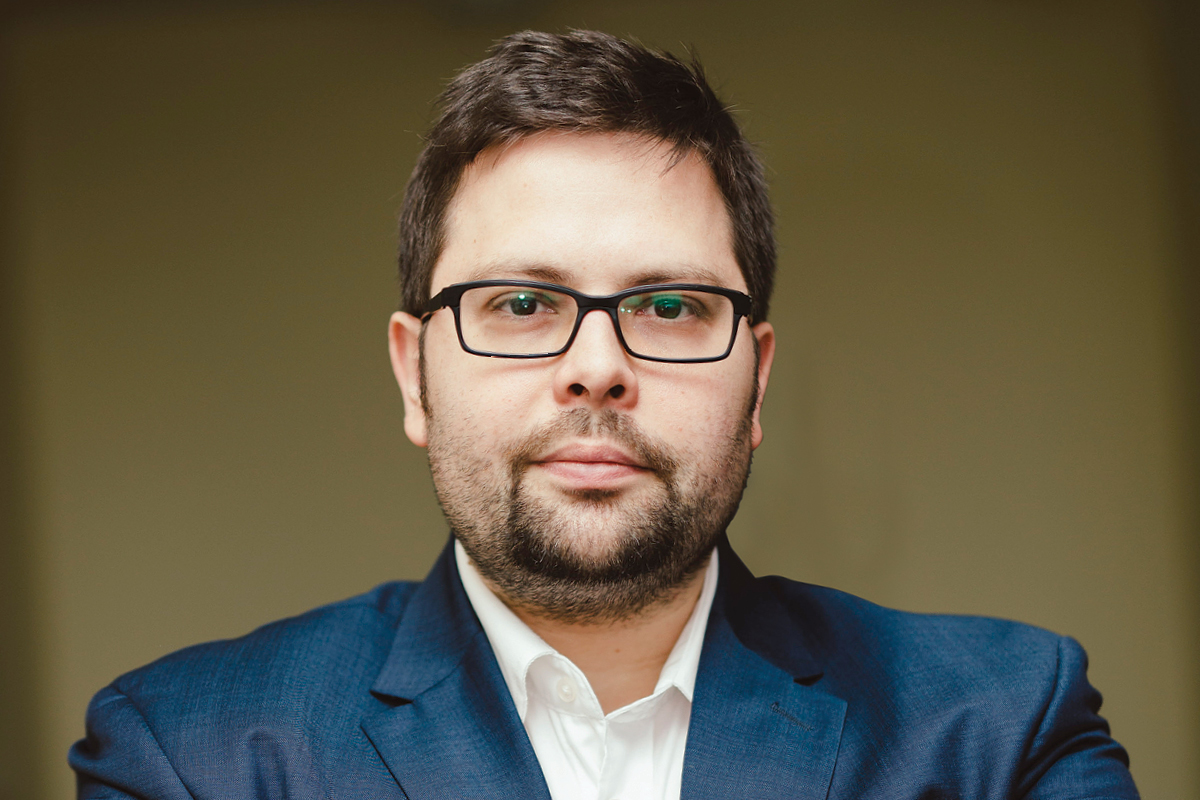 Filip Hlubocký may just be the biggest railway nerd in Slovakia. “I love railways, I’m a true railway person,” he professes.

This passion has led to a career in rail transport that spans 12 years, the last three of which have been in his current role as Chair of the Board of Directors and Director General of Slovakia’s state-owned railway company Železniˇcná Spoloˇcnosˇt Slovensko (ZSSK).

If Filip had a professional mission, it would be to get everyone to join his club. “I want the railway to be for everyone,” he says enthusiastically.

“The stereotype in Slovakia used to be that you only took the train if you didn’t have enough money; that it’s cheap and the quality is poor. From my experiences travelling on railways abroad, I know that this need not be true. The railway can be for every segment of the market.”

If the numbers are any indication, Filip has identified the right area of growth for the company. In 2014, ZSSK transported 47 million passengers. By 2018, the number had increased to 74 million.

That’s a significant increase in four years but Filip’s ambitions are even bigger. “My favourite example is Switzerland,” he says.

“We want to think of ZSSK as a retail company and to put the customer first.”

To attract such a large volume of passengers, Filip asserts that good service is paramount. “Before I joined, the company only focused on the fact that it is state owned and on fulfilling its contract to the state. The priority was on providing safe and smooth operation of the vehicles. The customer was left far behind,” he says.

“We are working on changing the mindset. We want to think of ZSSK as a retail company and to put the customer first.”

Perhaps the most fundamental of a potential customer’s needs is easy access to rail tickets. Unsurprisingly for the 21st century, the answer to that lies in digitalisation.

“In 2014, only 5.5% of our ticket sales were through the web. It had to do with the fact that we didn’t have a good website or phone app,” reveals Filip.

After the introduction of a new website and phone app in 2017, ZSSK saw its online ticket sales increase to 17% last year and to more than 24% this year. Filip’s goal is to have more than 50% of ticket sales come from online.

For the railway system to cope with the volume of passengers Filip has in mind, improvements to infrastructure will be essential. According to him, however, Slovakia has not seen a single kilometre of new railway track built in the past 35 years. 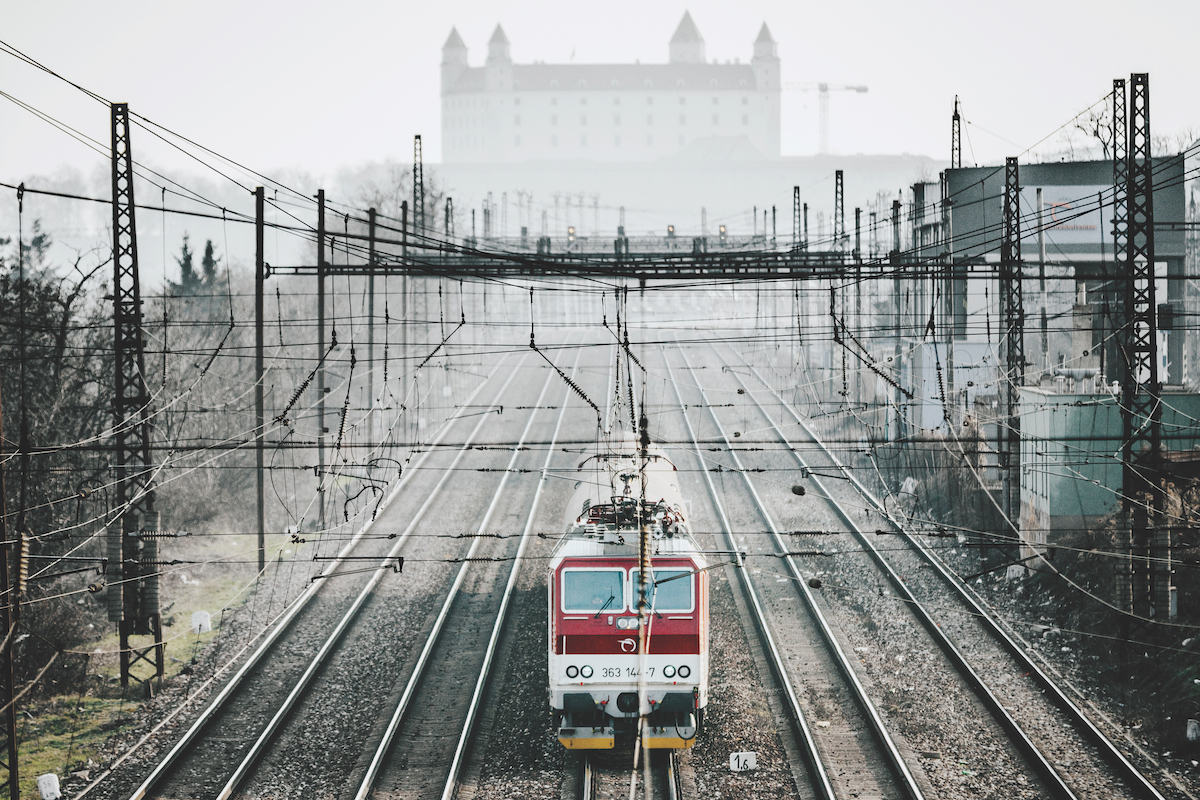 “We are only renewing existing tracks, about 130 kilometres renewed in the past 20 years. In my opinion, this is not sufficient.”

Although the building of new railway tracks is, unfortunately, out of Filip’s control, what ZSSK can do is to increase the availability of its trains. “In June last year, we added 56 trains to our most popular routes,” Filip says.

“Moving forward, we aim to increase the operational capacity of our trains. Some of our wagons are more than 30 years old. We definitely need to invest more on renewing old train parts, or simply on new trains.”

He is aware that there are two pillars of support for ZSSK’s rapid growth. The first is the suppliers. “If we want to provide quality, we need to have quality suppliers,” he explains.

“We are working on having more open discussions with our partners so we can communicate our demands and expectations to them, but also to hear what they can offer us. By sharing our vision and strategy with them, they can better understand us and feel like they are part of that vision. Better communication builds mutual trust.”

The second pillar is the employees. “I want all 6,000 employees to understand that they are part of the company’s success or failure,” Filip enthuses. “This is not the board’s or the state’s company; this is the employees’ company. Every single person is responsible for it and every person matters.

“I sincerely believe that the railway is the transport of the future and that it is the backbone of mass transportation of people and cargo in Slovakia. However, we need even more support from politicians and their voters to make it really happen. With my management, we’re doing everything we can to show Slovaks the way. 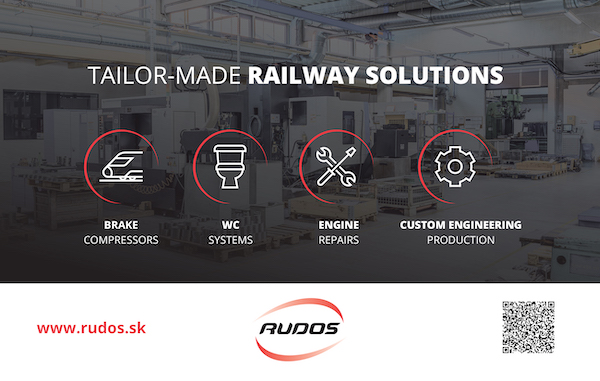 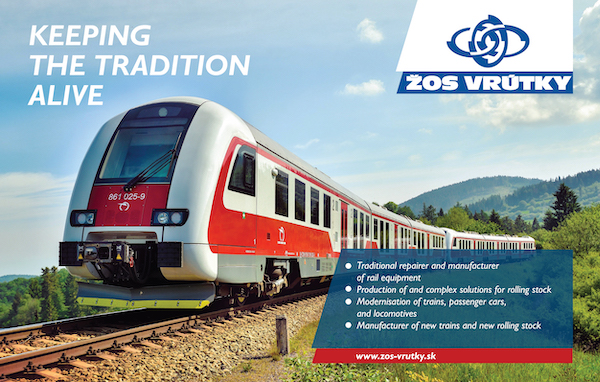