To the letter: Roberto Cirillo 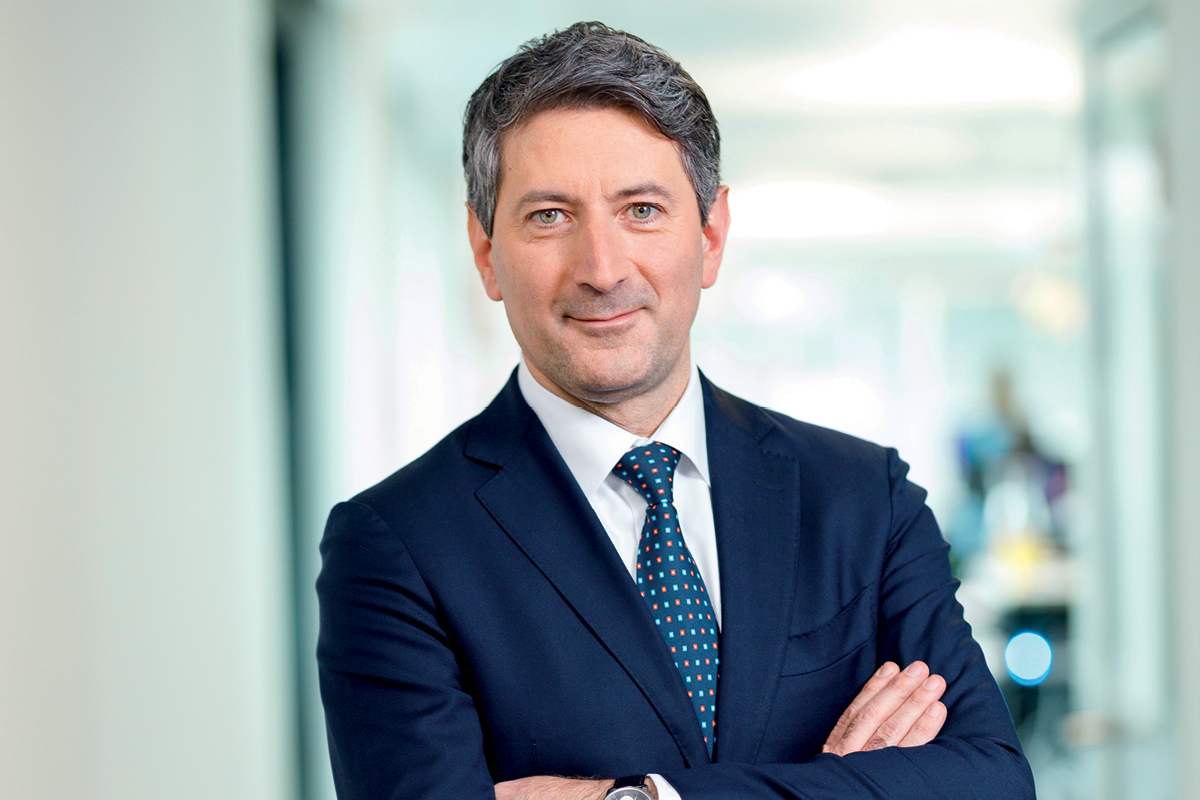 For Swiss Post CEO Roberto Cirillo, sustainability comes in three forms. One of those is in relation to the workforce, ensuring they’re happy, healthy and dedicated to Swiss Post’s mission. Though he’s only been CEO since April 2019, in that time his dedication to the wellbeing of the postal service’s employees has been nothing short of steadfast and profound.

“When I started, the very first thing I said is we have to remember that our employees are the company,” Roberto says. “I want this fundamental point to be present in the decisions of the management each day. Without our employees – their dedication, engagement and total commitment to quality – we would never be able to provide these services. No profit on earth can be a substitute for our employees’ drive to deliver the standards that are expected.”

After all, Swiss Post is the little Alpine country’s third largest employer (after Migros Cooperative and Coop Group Switzerland) and provides a socially crucial service, so ensuring a happy, healthy workforce is absolutely central to not just Swiss Post, but Switzerland itself.

It has been named the best postal service in the world three years running, courtesy of the Universal Postal Union, and in response to the third win, Roberto was quick to thank the Swiss Post team.

But this focus on people extends beyond verbal tribute; in line with Roberto’s belief in workers being healthy and happy (both qualities that necessitate the other), Swiss Post offers tremendous benefits to its team. For example, gym access is on offer for employees in logistics, even during work hours, alongside assistance from a physiotherapist to ensure ergonomic and healthy working conditions.

Technological innovation has also improved conditions for the Swiss Post team; postmen now receive letters not just for the specific route they’re on but in the exact sequence of house mailboxes – an efficiency level that reaches down “to the individual letter”.

“In contrast to mail distribution, the process of parcel distribution is the interplay between man and machine,” Roberto says.

“The process is partly automated, but insight on the best route is generated by the mail and parcel carrier who uses not only the theoretical physical environment in which they are moving but also the actual physical environment. AI decides on the delivery point, but the parcel carrier chooses the best possible connection between the dots on the route and feeds that back to the computer, which updates using machine learning.”

Customers now also enjoy real-time updates on when their deliveries are due. Swiss Post phased out the last petrol-powered scooter for its mail delivery at the end of 2016. 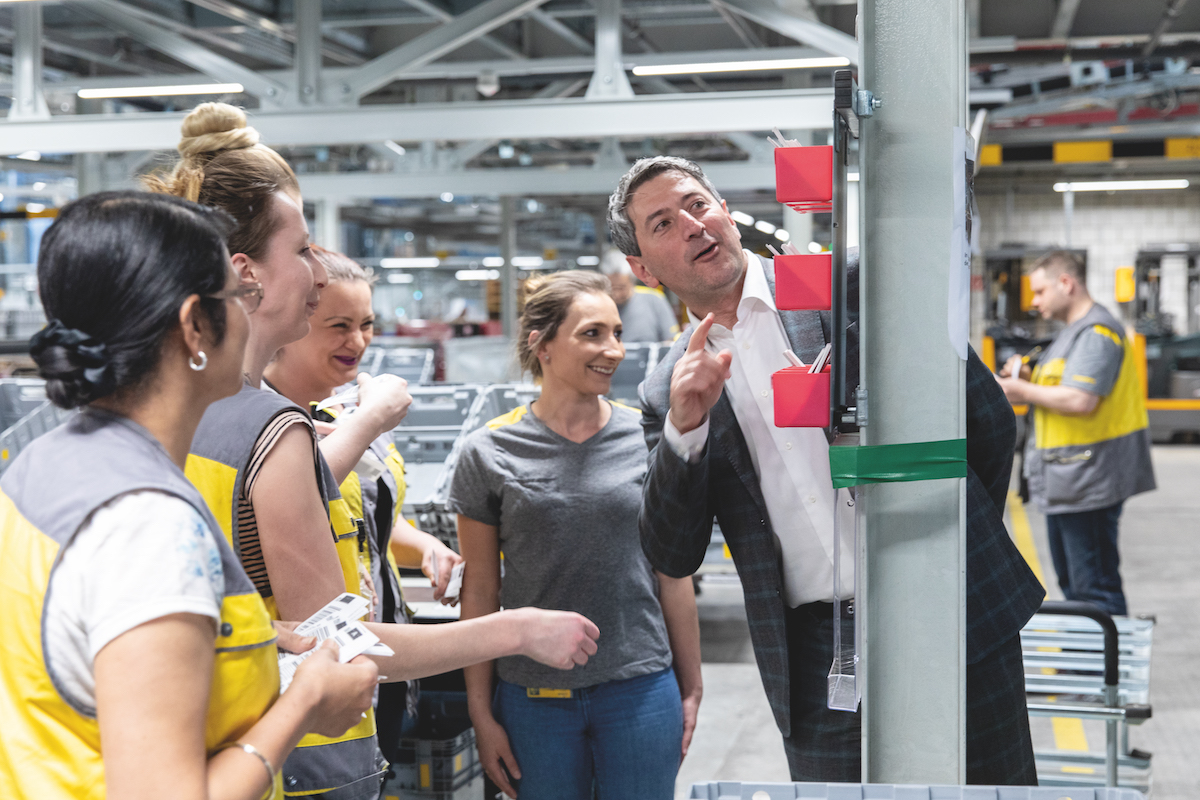 Since then, all of the approximately 6,000 scooters used by mail delivery staff for Swiss Post have been electric, and run exclusively on ‘Naturemade Star’ certified green electricity from Switzerland. Swiss Post is thus reducing its CO2 emissions by around 4,400 tonnes per year. PostMail has the largest electric vehicle fleet in the world.

“Also, in parcel delivery we have set ourselves targets – by 2030 we want to supply the whole of Switzerland with electric delivery vehicles.”

Roberto says the key challenge for Swiss Post will be the organisation’s response to ecommerce. The organisation will thus focus on accelerating the acquisition and implementation of digital technology, resisting the mentality of incremental evolution that may characterise institutions with the longevity of Swiss Post.

At a scale of two billion letters and 150 million parcels a year, this is no simple task, but it’s essential given the changing customer expectations around delivery services.

“To be ready for a society where consumers want to order something in the morning and have it in the afternoon, and not at an increased price, we need to decentralise the network and infrastructure, and recombine the different steps of this distribution process, so that we have infrastructure much closer to the receivers,” he says.

“This utilisation of the infrastructure is almost mirroring what has happened long ago in the digital space, where telecom has grown from centralised to decentralised through the internet and so on. In the physical infrastructure world, that hasn’t happened yet, but now it’s happening at scale, at least here in Switzerland.”

“This opens up enormous development opportunities for our customers to reach their customers quickly,” Roberto explains, “and then for us to deliver services that are at a level of quality and consistency that was impossible in the past.”

With the support of many tech partners, Swiss Post enjoys customised solutions to achieve its next-generation vision of digitisation. Often, these partners innovate and develop their own technology alongside Swiss Post, using the partnership to expand their capabilities and then offer those solutions globally, helping grow the industry. This has helped Swiss Post become something of an epicentre for innovation in postal service solutions.

The final kind of sustainability with which Roberto is concerned is the sustainable development of Switzerland as a nation. He believes the postal service (with its many other services and solutions) has a part to play in equitable socio-economic development, insisting that Swiss Post equally service areas outside urban centres, fighting a trend across Europe of a disproportionate focus on already highly developed areas.

With such a profound belief in Swiss Post’s contribution to Switzerland, it’s little surprise that Roberto sees it as “way more than a company; an institution in this country”.

Indeed, the reason he joined the country’s postal service was the chance to contribute to this mission and work for an organisation indispensable to the functioning of the Swiss economy.

The CEO describes Swiss Post as “an enabler of a sustainable and fair Switzerland for the economy and for the population” and an “engine of modernisation” for the past 150 years. If Roberto has his way, Swiss Post will no doubt continue to fulfil this role for the next 171 years. 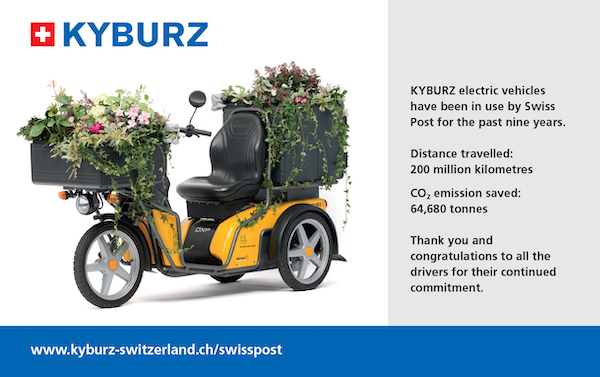