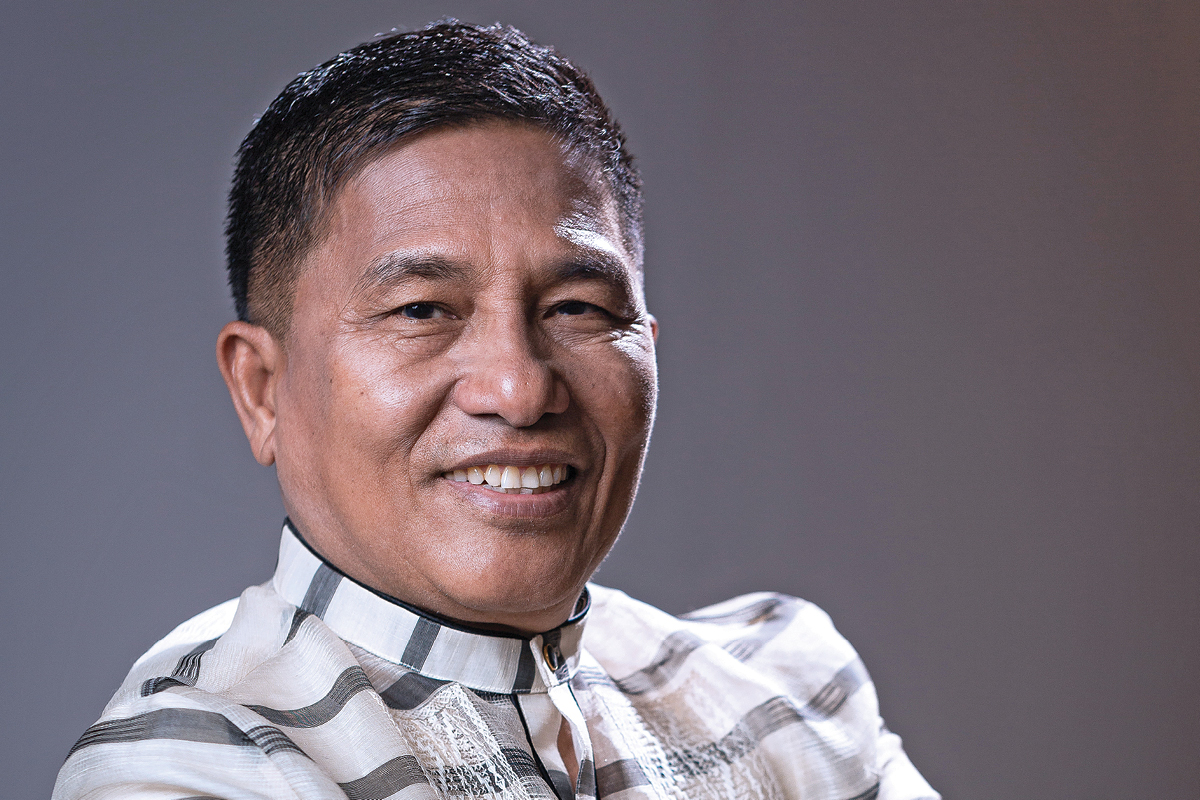 Earlier this year, Tomas Riveral announced that amid the global financial meltdown the company’s officials would voluntarily slash their allowances and benefits to protect the salaries of the workers. “We are a Workers’ Enterprise, meaning the company is owned and operated solely by its workers,” says Tomas, CEO of Oriental Port and Allied Services Corporation (OPASCOR).

“Employees who have worked for at least three years at the company will eventually become owners.” He adds that because of the ownership OPASCOR has peace and assurance that employees will not go against a company they own.

OPASCOR prides itself on having a genuine interpersonal relationship and a high level of trust between the company and employer. “I always let our people feel important,” says Tomas. He adds that at OPASCOR it’s not just top-down management.

“We also go bottom-to-top. I get ideas from the bottom and I encourage them to share their ideas and reinforce that their efforts count for the good of the company.”

Tomas has led the Philippine cargo-handling company for the past 14 years. But before joining OPASCOR in 1991, Tomas, a Certified Public Accountant, worked with SyCip Gorres Velayo & Company (SGV) and Ernst & Young.

“Employees who have worked for at least three years at the company will eventually become owners.”

OPASCOR was only a year old when it offered Tomas the role of an internal auditor and then as Head of Corporate Planning. “Some of my colleagues discouraged me from joining because it was a new company,” he says. “However, I believed I could help. I also saw the potential of the business.”

In 2005, when Tomas was appointed CEO, he quickly realised the company had room for improvements. He explains that, firstly, it was operating in a limited operational area. “The
Cebu International Port is quite small. We had limited operational area, limited docking area and limited yard. Secondly, I realised the company had confined itself to the business of loading and unloading cargo and had not expanded to other related businesses.” 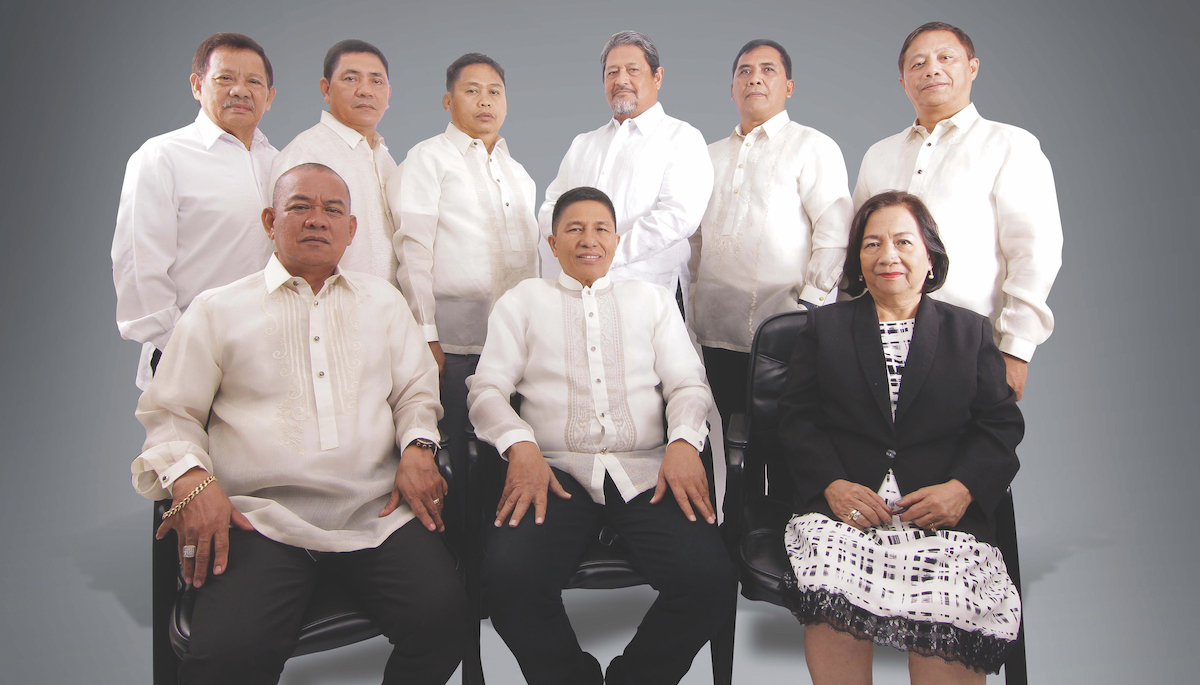 Seeing an opportunity, Tomas began working and strategising to expand the docking area to attract more vessels. He also recognised a chance to have a backup container, yard operation and trucking.

“I also realised that OPASCOR had outdated equipment, which limited the capacity to generate revenue,” he says. “Over the years we’ve started upgrading our equipment with higher capacity.”

Tomas credits this move towards modernisation and the construction of the new Finger Pier at Cebu International Port as career highlights at OPASCOR. The new Finger Pier is set to solve capacity problems of the company’s international port and address the need for more berth and yard space. In 2014 and 2015, yard utilisation reached a high of 90% to 106%, resulting in extreme hardship for vessel and yard operations at the Cebu International Port. 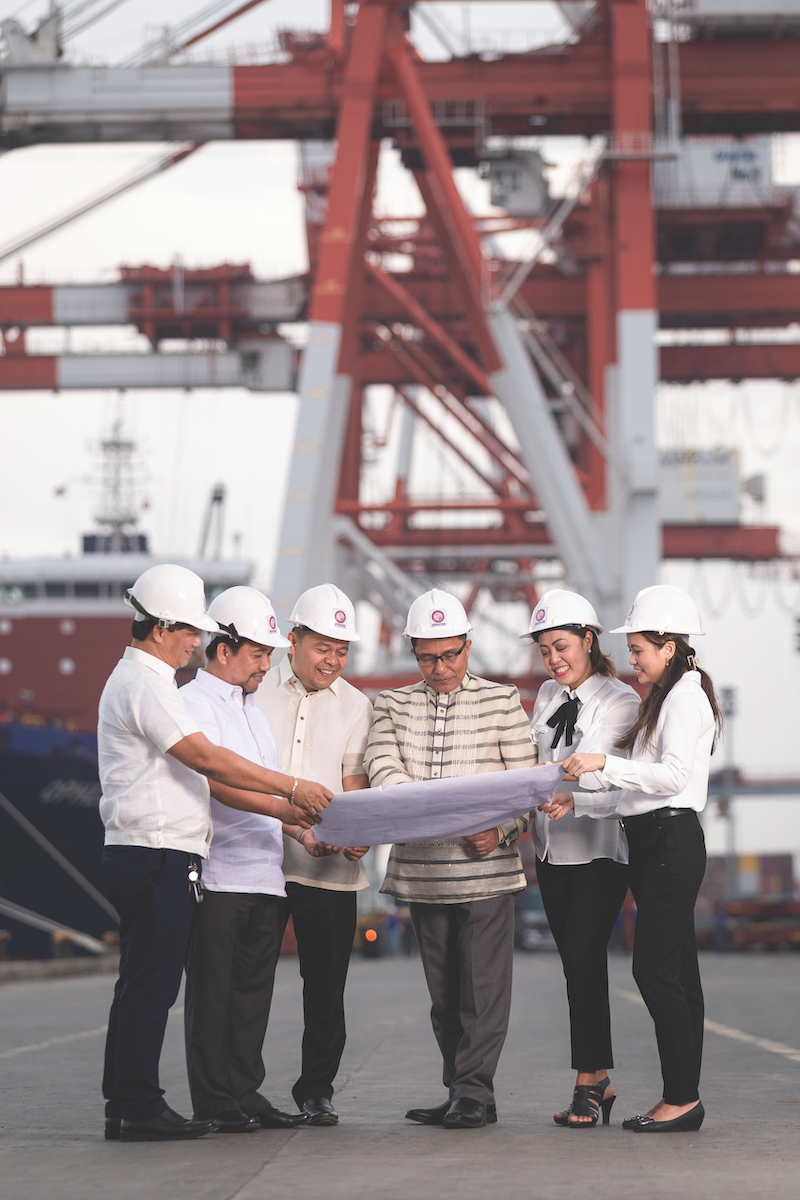 In the future, Tomas sees OPASCOR partnering with schools and universities to produce related skills for the logistics business. “We will train students so that, once they graduate, they’ll be suitable for employment in the cargo-handling industry,” he says.

What’s the best piece of advice he’s been given? Tomas pauses to consider before offering, “Best advice I received was when I was still new to my career,” he reflects.

When it comes to naming a role model, there is no hesitation. “It’s Andrew Carnegie,” he answers. “Andrew was an industrialist and philanthropist in the United States back in the 19th century. He revolutionised the industrialisation in the US but on top of that he was also into philanthropy. Andrew was a person who balanced success and wealth with compassion and charity,” Tomas says. “I hope to emulate him.”

With that in mind, Tomas leads into sharing his leadership philosophy: “I believe in inspiring leadership,” he says. “I do not believe in leadership by intimidation or leadership by compulsion. I believe the people you are working with should understand your values, your goals for the company and how these goals, when achieved, will benefit them. I also believe in empowering people, sourcing ideas from them and giving them leeway on how to execute the company’s plans and procedures.”

“I believe the people you are working with should understand your values, your goals for the company and how these goals, when achieved, will benefit them.”

To ensure employees are feeling inspired and motivated at OPASCOR, the company organises regular team-building and informal activities such as dinner, lunch and singing outings. “We also do serious strategic planning, where I explain where the company should be going, where we are now and how employees can contribute,” he says.

“In short, my brand of leadership is to inspire people to do good things and to follow me, not because they are obligated to do so but because they know what I am doing is for the good of the company and their benefit,” Tomas explains. 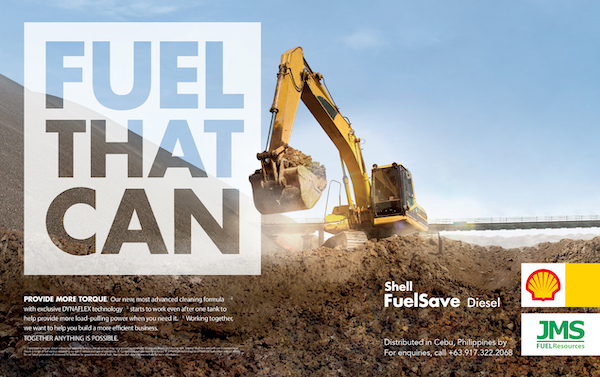