A legacy of success: Walter Wattenbergh 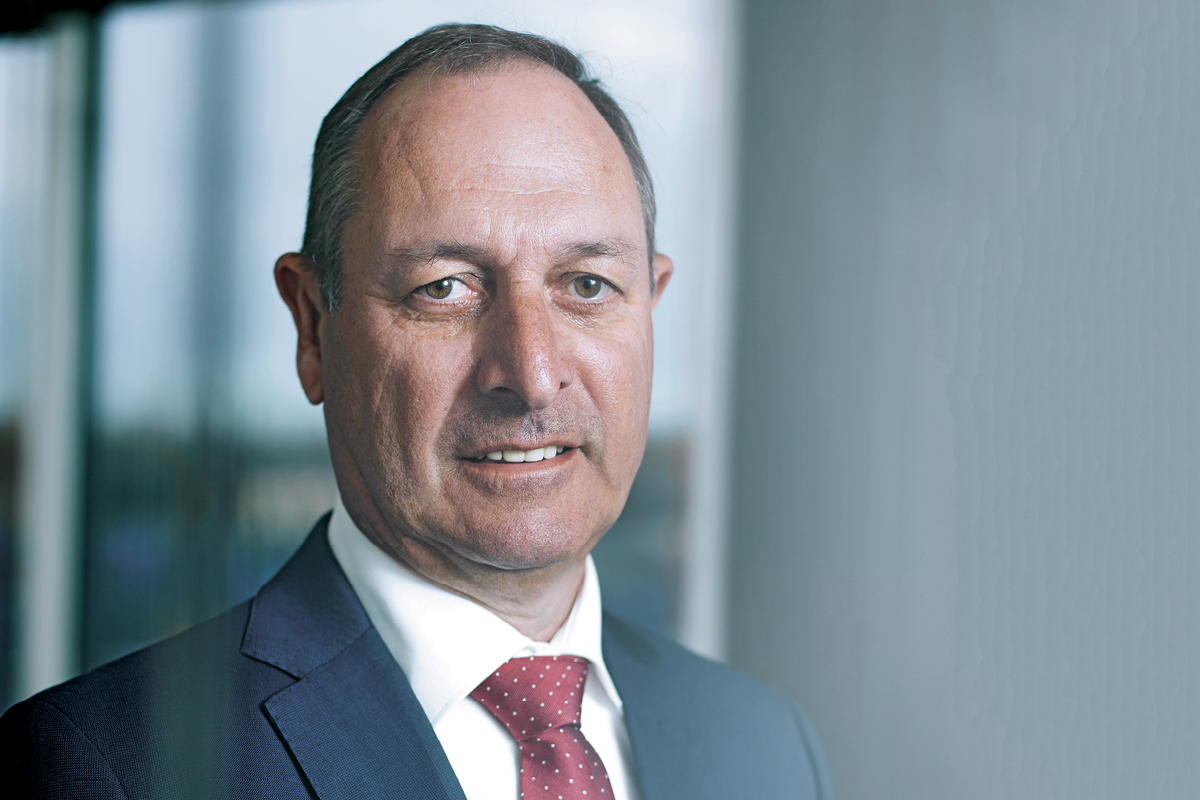 Walter Wattenbergh, now Group CEO of LBC Tank Terminals (LBC), co-founded and built a company that operated barges in Europe in 1986, and acted as a shipping agent in the growing industry.

The company was sold in 1994 to logistics giant Stolt-Nielsen Limited, where Walter remained in a leadership position to build Stolt-Nielsen’s inland shipping business and, later, its inter-European fleet.

Eventually, he led all of Stolt-Nielsen’s activities in Europe as its managing director, later taking over its terminal division, which expanded from five to 20 terminals under his leadership.

After almost 30 years, he joined LBC in April 2015. LBC owns and operates a global network of terminals and bulk tank storage facilities for chemicals, oils and refined petroleum products, with a combined storage capacity of 2.4 million cubic metres. Headquartered in Belgium and with facilities in Europe, Asia and America, it serves more than 300 customers.

Walter says his ambition, persistence and high energy got him to this point in his career. “I have a great sense for being an entrepreneur. I have an urge to make businesses grow,” he says. “I take calculated risks. I’m considered by my people to be tactful, with the ability to build great relationships.

I think what also drives me is that I’m scared of being bored at some point. But most of all, it is my desire to leave a legacy of successes that others can build on going forward.”

Walter measures success by the accomplishments of the people he works with – how they develop in their careers, and how successful and happy they are with what they’re doing.

“I get great satisfaction from seeing people I picked from university 20 years ago now in leading positions in the industry,” he says. “That is really what drives me – getting the best out of people.”

One of the biggest challenges he’s faced throughout his career is the “war for talent; for good people”. “Once you find them and attract them to come and work for you, it’s then to manage them and make them cooperate, coordinate, communicate and be creative, all at the same time,” he says.

“And to have a common goal, to make them think as individuals but work as a team and to put the greater good before their personal gain.”

The most important elements in business, he explains, are listening to all contributors, following market developments, and having a team that works together to deliver on a clear strategy to provide what the stakeholders require.

“Strong relationships, internally and externally, are the prerequisites to continuing the success of any company,” he declares. “I like being in a position where I can use my skills and the network that I’ve built to grow the company further and to develop the people who work here.” 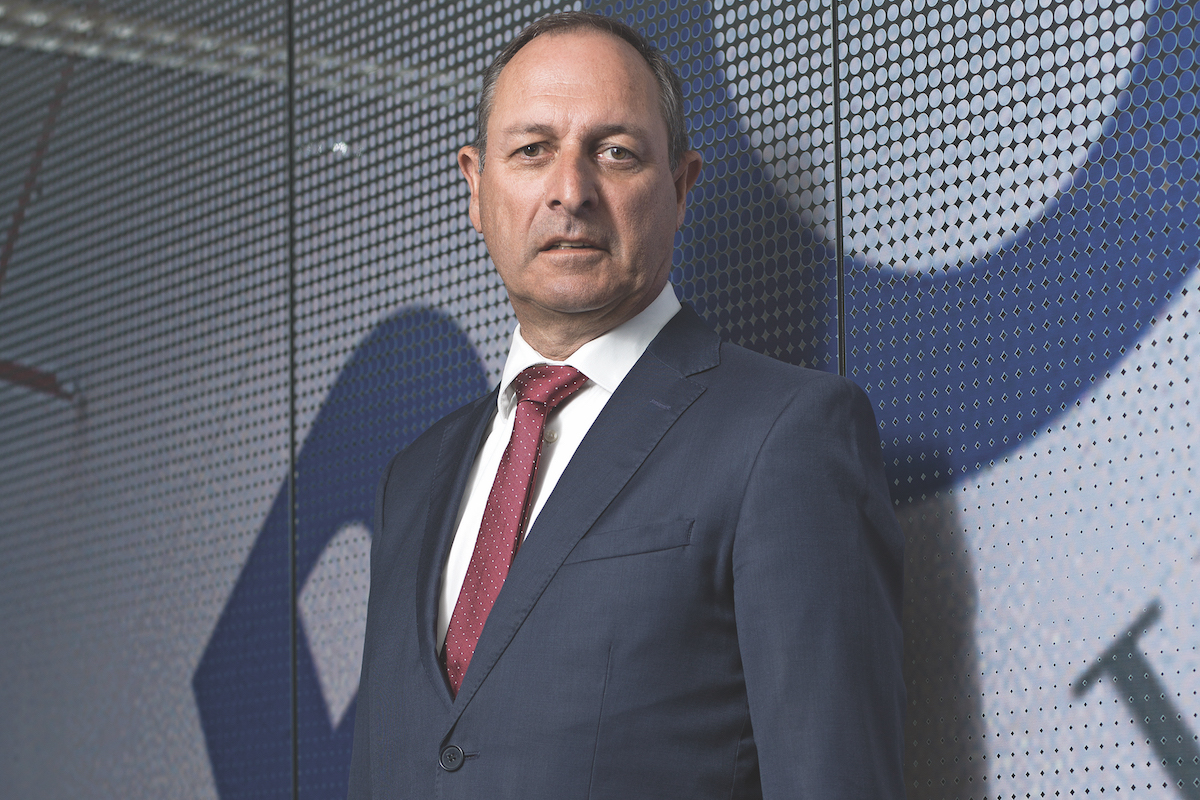 Fostering talent and maintaining a company culture that retains talented staff starts with the core values of transparency, respect and integrity, Walter explains. He does this “by empowering people but holding them responsible”, adding that he ensures staff have “the tools they need, and that remuneration is balanced”.

“I try to listen carefully to what people are saying – including the subtext – in order to get the real message,” he explains. “I make people part of the decisions and allow them to execute without too much interference. I judge my people by their output rather than their input, so I give them a lot of freedom.

“I try not to work harder but smarter,” he continues. “I try not to take my eye off the ball so I can pick up potential failures earlier in the process and turn them around and, most importantly, I like to share success.”

He has a “give-and-take mentality”, he says. “In life, you can’t always get exactly what you want. For me, it’s important that all stakeholders get most of what they want so, in the end, everybody at the
negotiation table feels good.

You can only achieve that by listening rather than arguing. The only things we definitely do not compromise on are safety or environmental issues.”

Walter’s proudest achievement in his career is “significantly growing the value of every business I worked in over the past three decades”, he says. “It’s a continuous road. I seem to be able to take something that is small and make it big. That is what makes this company great. It’s my job to make the business and its people futureproof.”

He adds that he is optimistic about the company’s prospects. “Our future looks bright. We will continue to grow the business and create more value for all our stakeholders.” 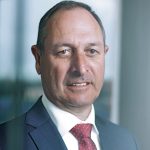