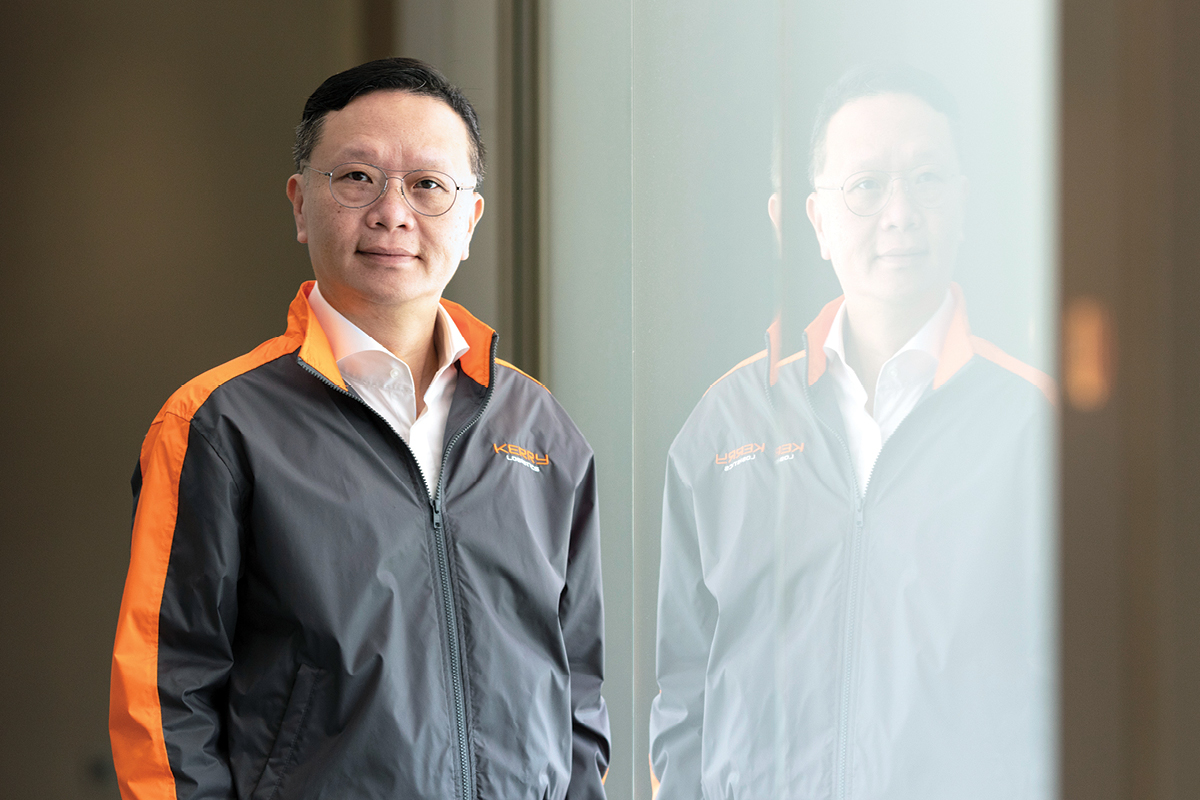 Almost 20 years ago, William Ma found himself in charge of “a very humble warehousing company in Hong Kong, heavily in debt”. So, after becoming Director and General Manager of Kerry Warehouse in 1999 and closing the books that year, William says,“I figured that I might need 100 years to repay the debts.” The solution to a seemingly insurmountable problem was to move to a service business that didn’t rely on a high intensity of capital, and so, Kerry Logistics was formed in 2000. “We found a niche that few global players in our industry are aware of,” William tells The CEO Magazine. In 2004, he became Deputy Chairman and Managing Director of Kerry Logistics, and became Group Managing Director in 2013 when the company spun off from Kerry Properties.

A graduate of the University of Lancaster, where he was awarded an honours degree in science in 1985, William is adamant that, when challenges arrive in a “tough yet dynamic industry” they are often accompanied by opportunities. He is committed to pursuing the latter as they arise. The trade war unfolding between the US and China since January 2018 is a case in point: for Kerry Logistics, the ongoing dispute is serving to increase the speed of migrating the manufacturing capabilities out of China to other Asian and ASEAN countries. “Recently, we have been fielding many enquiries regarding opportunities to have some of the oldest factories and branch owners move out from China,” William says.

Occasionally, though, challenges turn up unaccompanied by opportunity, and William recalls a particularly hairy moment, two years ago, when the South Korean shipping giant Hanjin Shipping went bust. “It just closed up overnight,” William says, “and all of a sudden, I’ve got 2,000 containers missing.” Representing the cargo of a few hundred customers, these containers quickly became the holy grail for a company intent on executing damage control. “We mobilised all of our colleagues, connections, friends, and agents all over the world to help our customers locate their containers.” 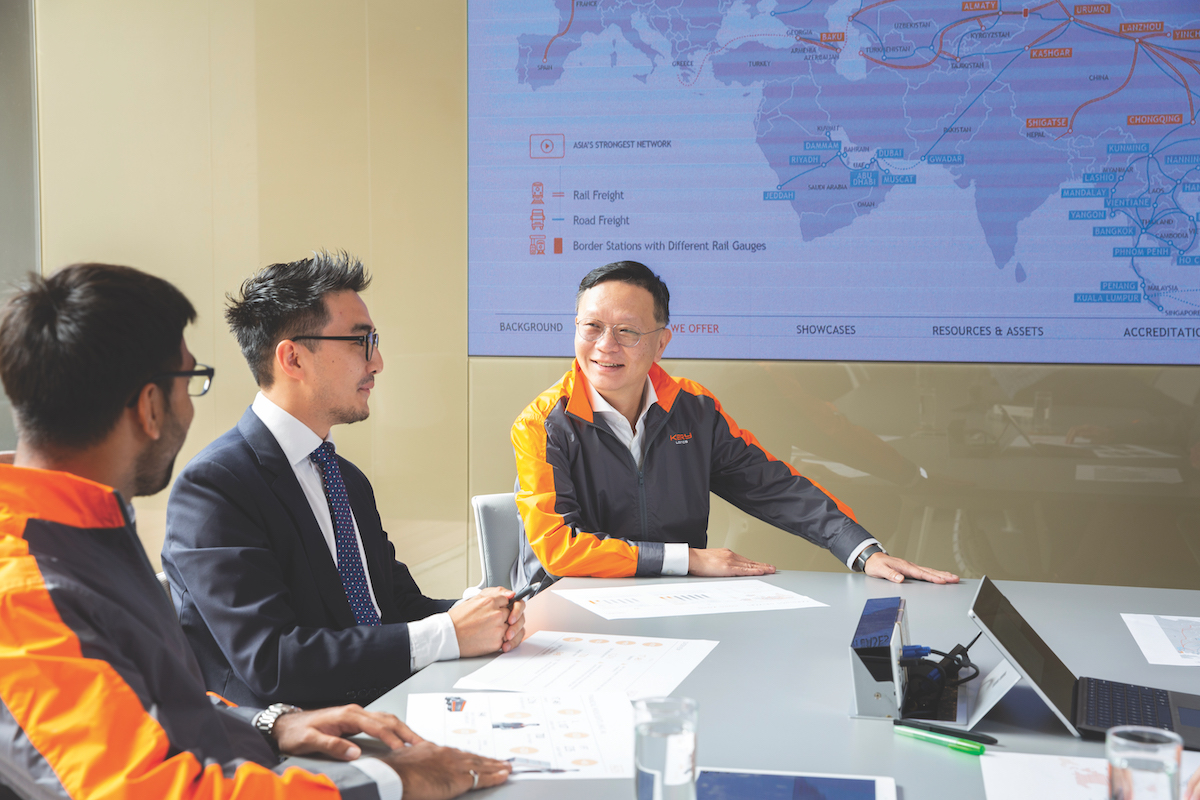 These efforts speak volumes about the company’s commitment to customer service, and this is one of the qualities that has contributed to the development of the company. “We have the strongest logistics network in Asia today,” says William.

In addition to offering exceptional customer service, Kerry Logistics has built a strong network of customers and carriers, including airlines, shipping lines and rail operators. “We have also built our own trucking network to cover different regions in Asia,” William reveals. Having built an empire in China, the company is dedicated to expansion, and is working towards establishing a global network. “We are the market leader and a household name in Thailand, Hong Kong, and Taiwan, and our network in India is growing quickly. We are in the Commonwealth of Independent States, and have recently set up operations in Pakistan. We are also in the Middle East. We are one of very few companies headquartered in the Far East that has this sort of network.”

Global reach of this kind would not be possible without a superior management team. “This is a people business, so we must have strong internal management,” William notes, and one of Kerry Logistics’ strengths lies in its solid second- and third-tier management. “We have a young executive training program, and individuals currently in management positions have been with us for a long time, having joined us immediately after graduating. Every year we recruit close to 100 graduates. If you treat your employees well, they’ll stay with you. It really is as simple as that.”

Strong management means that the company’s internal culture, in turn, is robust, and William reiterates Kerry Logistics’ promise to its customers. “We are in the service industry, so we always put our customers first. To compete in the market, we must maintain a very high quality of service.” 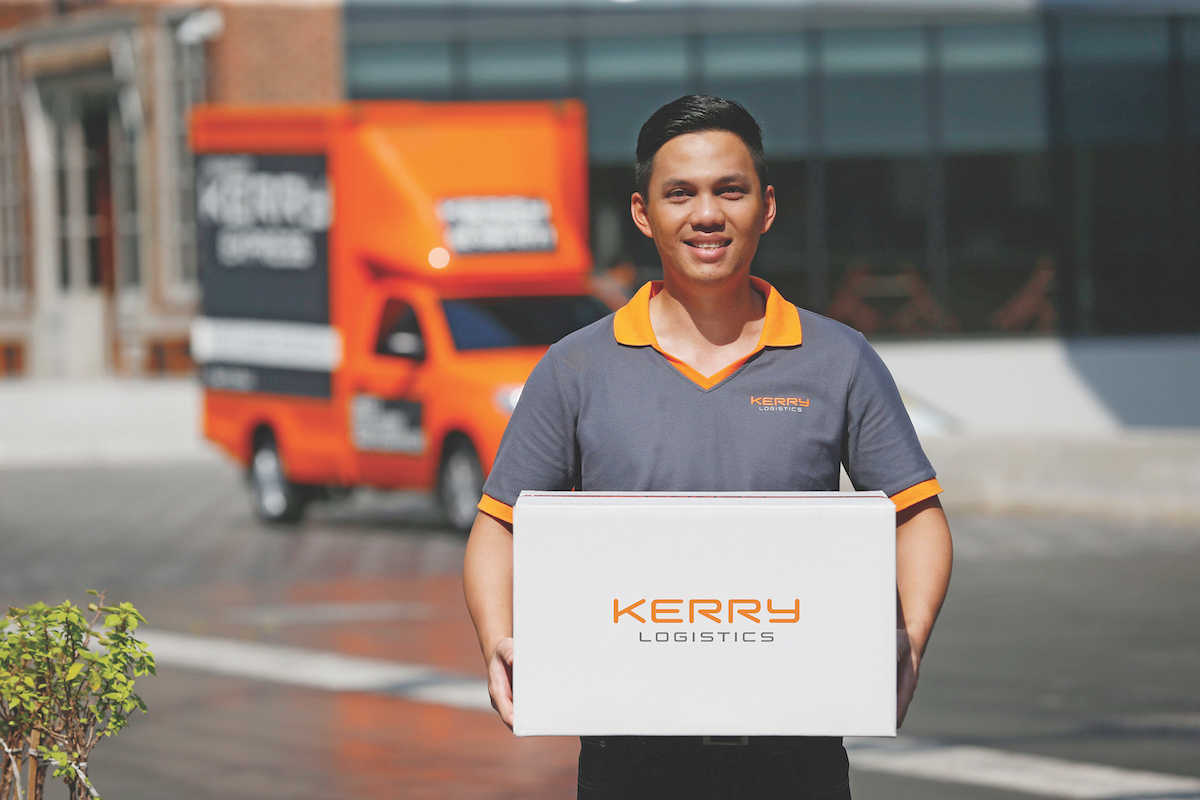 William tells employees that senior management, even those occupying roles in the upper echelons of the company, are not their bosses. “The customers are their bosses, and we have to make our living from them. This perspective allows us to minimise internal politics and bureaucracy, and this is the main reason why we can move faster than our competitors in many areas.”

The company’s success boils down to continuing to get three things right. “We are a public company,” William says. “So, naturally, we have to satisfy our shareholders. They have their own investment requirements and demands. We also need to make our customers happy, and we need to ensure that our employees have successful careers.” Quick to point out that these priorities are not in conflict, William notes that “these three things don’t have to compete with each other. There is an art to putting them together”. Indeed, one gets a sense that the synergistic combination of these goals could have a cyclical effect, with the achievement of one driving the achievement of the others.

These days, Kerry Logistics maintains a presence in over 50 countries, and William is always on the road. “I have roughly 30,000 colleagues, and the areas in which we are growing the fastest are scattered across the world. We have to travel to make sure things are in good shape.” While acknowledging the importance of a watchful eye, William expresses his belief that it is not necessary that the eye belong to him. Prompted to contemplate his career achievements, he admits, “I’ve never thought about that. I think we have built up a sustainable organisation. This company can continue to grow, with or without me. This would be my greatest achievement.” 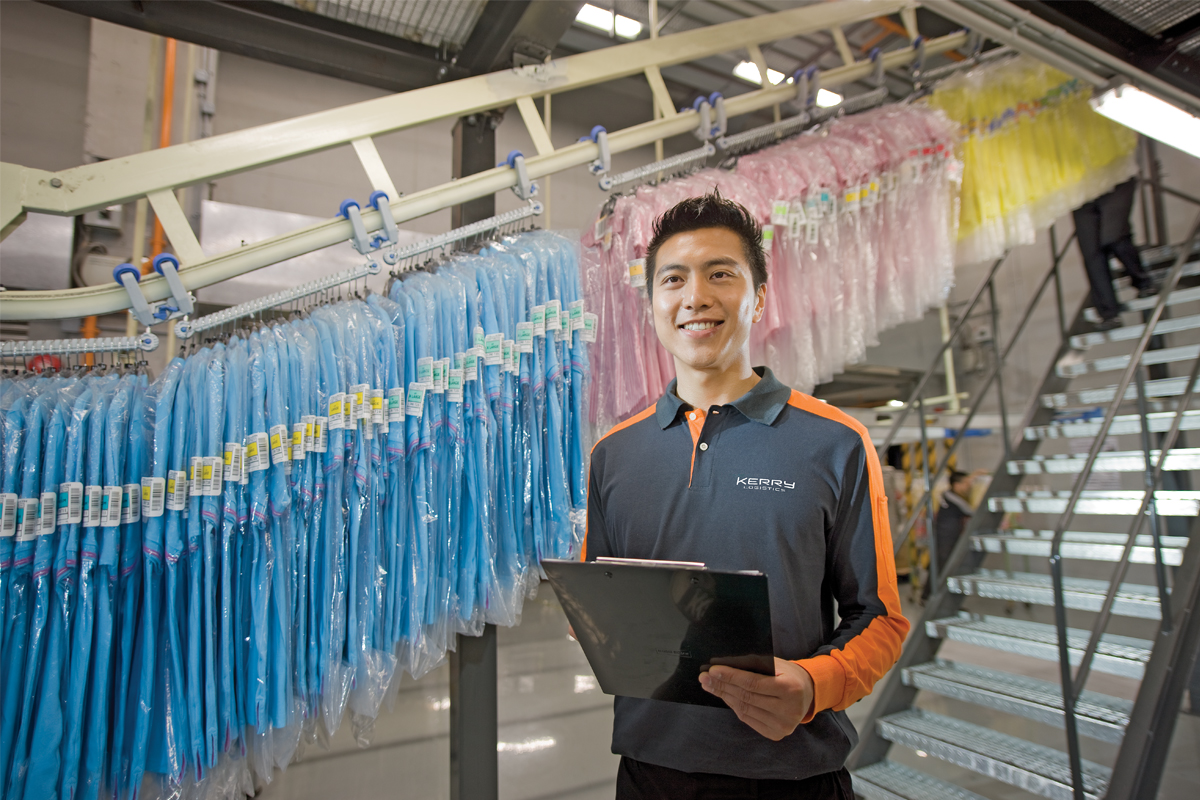 One suspects, though, that William is afflicted with a touch of humility. In 2000, he completed an executive supply chain program offered by the Harvard Business School, and his education and experience have evidently combined in the ensuing years to forge an accomplished leader. In November 2017, he was named the recipient of the Hong Kong Institute of Directors’ Executive Director award, in recognition of the depth of his industry knowledge and his transparency in communication, among other things. At the same ceremony, Kerry Logistics’ Board of Directors received the Board Award for its integrity and accountability.

“If you treat your employees well, they’ll stay with you. It’s as simple as that.”

In June 2018, William was named Best CEO in Institutional Investor’s annual All-Asia Executive Team ranking, with Kerry Logistics making the list of the Most Honored Companies in Asia for the third year running. The recognition of the company’s strengths alongside William’s leadership skills supports his claim regarding the company’s ability to run itself, and he says that, “in our business, there is no hero. We need to have a good team of colleagues working in different locations and understanding customers’ requirements.” William’s pride in the company’s commitment to developing strong performers suggests that while there is never a need for a single hero, he heads up a company that is full of them. 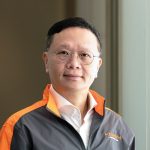