I needed to take destiny into my own hands: Che Kin Kan 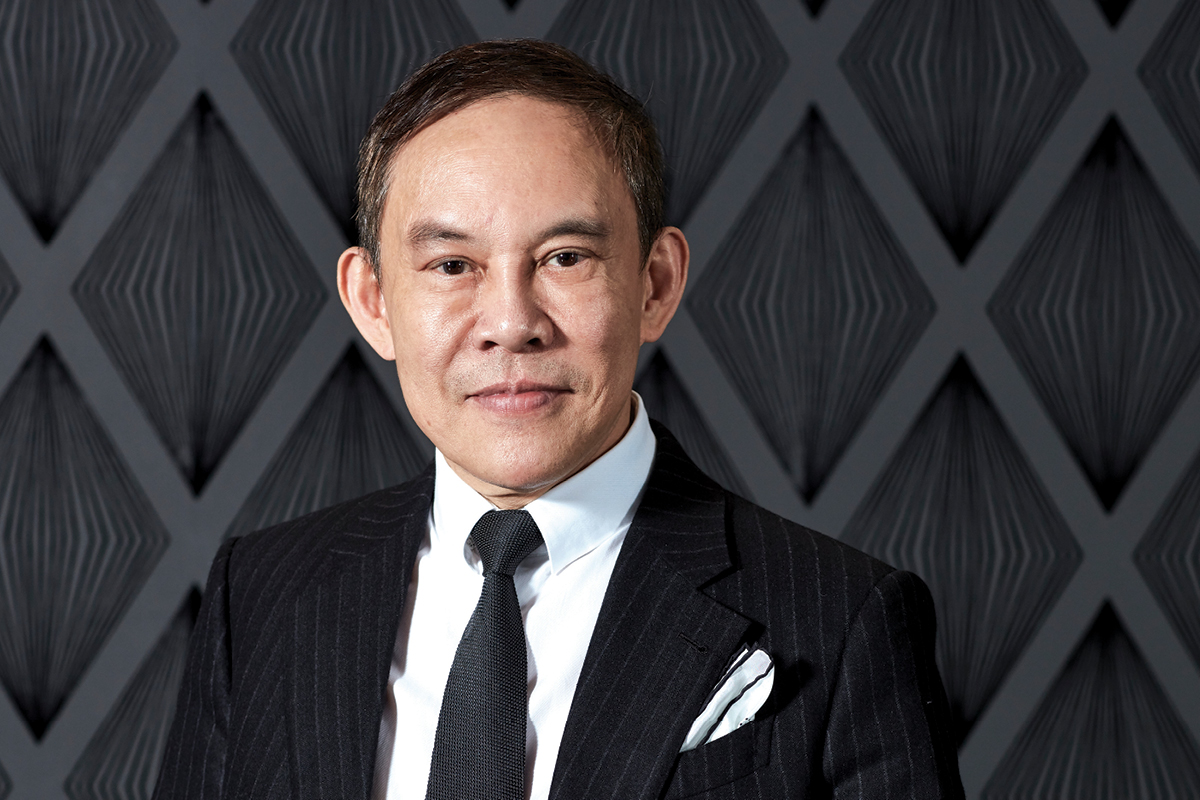 Despite receiving an honorary doctorate from England’s University of East Anglia in 2016, Che Kin Kan, who also goes by the name Billy Albert, remarks that he was something of “an ordinary student” in school.

“I was very sporty when I was a kid, representing La Salle College in Hong Kong, winning dozens of medals in soccer and athletics while sacrificing nearly all of the time I should have spent studying.

When I went to high school in England, I struggled to catch up and barely scraped through and at university I spent my first year in a haven of fun and freedom, taking advantage of a lot of sport and social opportunities. Luckily, I realised in my second year that I needed to knuckle down and focus on my studies and found a balance between play and work, which allowed me to graduate.”

It was this change in attitude that led Billy to a highly successful career in the business world. “I’m happy I didn’t achieve success through seeking favours,” he says. “I just worked hard, learned from my mistakes, and had enough vision and guts to become a self-made entrepreneur.”

It’s an inspiring approach and Billy adds with a touch of self-deprecation that if he can succeed, “then you can, too”.

“Nothing comes easy in life,” he continues. “When school destroyed my arrogance and confidence, I became something of a humble Christian. I recognised that I could only do my best and let God do the rest, because ultimately, I’m just someone with ambition striving to do better every day. If you don’t get ahead then you’ll just fall behind everyone else.”

“I’m just someone with ambition striving to do better every day.”

Originally working as a chartered accountant, Billy has held numerous directorships in financial institutions across Hong Kong for more than 20 years. His finance ambitions soured in the 1980s, however, when, as Chairman-elect of HSBC Hong Kong, he was swiftly ousted from the role due to internal opposition.

“I went from chairing one of the world’s largest financial corporations to being unemployed, simply because of someone else’s agenda.” The experience left a bad taste in his mouth and he would quickly tire of the corporate politicking that was constantly required of him.

“My entrepreneurship came from recognising that I was wasting my time mingling with people to try and get ahead. If I wanted to succeed, I needed to take destiny into my own hands and work for myself.” 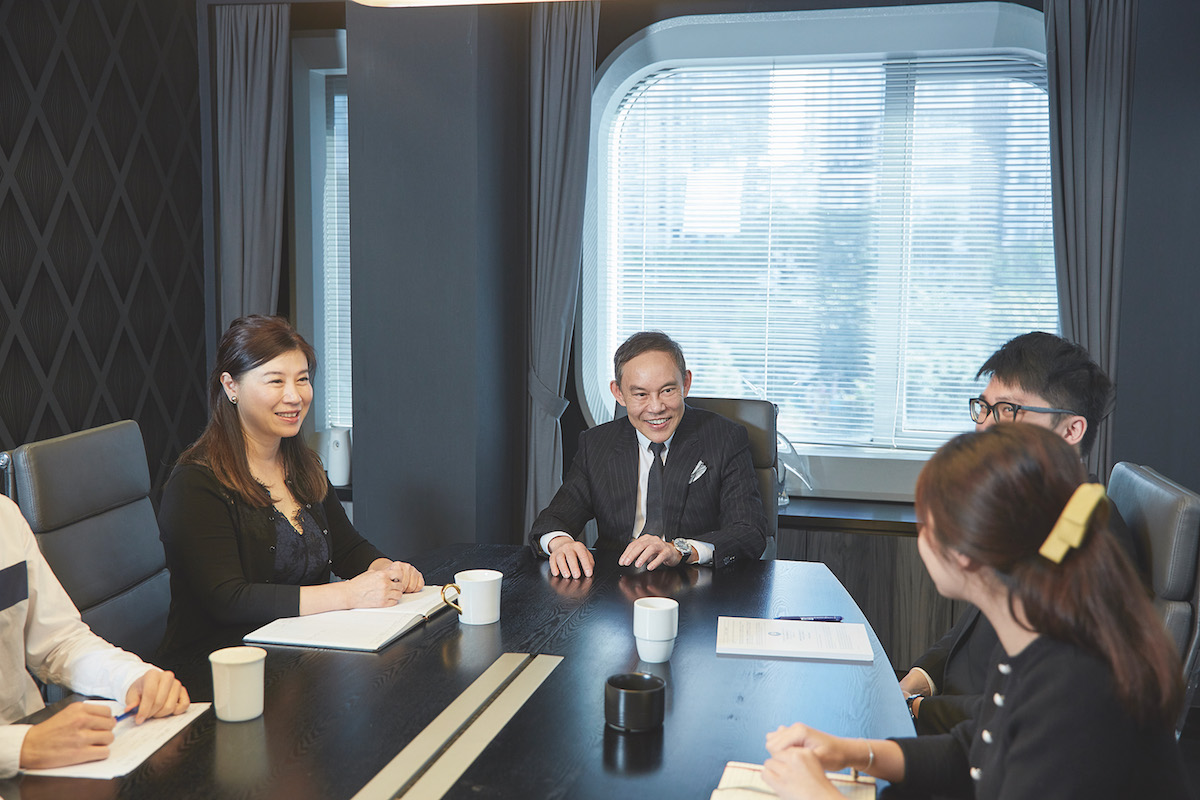 Subsequently, Billy began reorganising debt for listed companies and, as a result, became majority shareholder of Artel Solutions Group in 2007. With an initial investment of US$5 million in capital, he oversaw asset growth of billions of dollars as he refocused the Group towards the booming liquefied natural gas (LNG) market.

The company eventually changed its name to China LNG Group in 2014. “At the time, I saw LNG as an alternative to the large-scale use of diesel fuels, because it is a cleaner and simpler fuel solution.

By 2030, the proportion of LNG imported to China will account for 30% of total domestic natural gas consumption and I saw that the domestic market had opportunities for growth.”

As the market for LNG continues to grow, it presents myriad opportunities for Billy and the team at China LNG Group. These include replacing the fuel in diesel vehicles, the substitution of coal and LPG in industrial and private sectors, as well as bringing alternative fuels to rural China and growing reserve markets in the northern parts of the country.

With these opportunities also comes the ability for the Group to reinvest in storage, distribution and dispatch systems. “We’ll focus on how we can establish natural gas production, supply and sales systems, as well as ways for efficient, low-cost and cross-regional transfer of resources to achieve a stable supply,” Billy says. 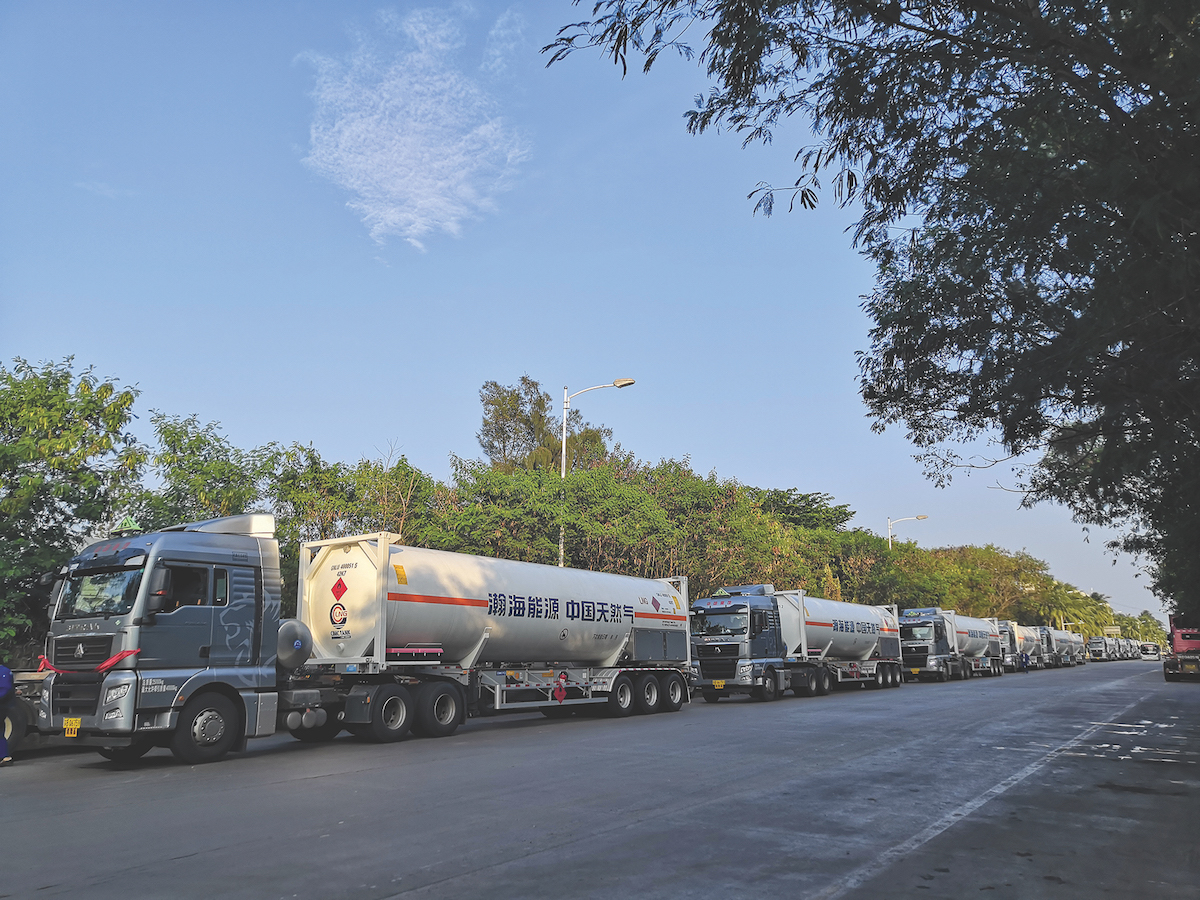 China LNG Group is a pioneer in its industry, offering strong returns along with ecologically neutral procedures. “Environmental protection, economic growth and employment opportunities are not mutually exclusive.

We’re focused on the long-term goal of supplying clean energy to help promote a social economy and environment. With a forward-looking vision and strategic position, economic growth and employment opportunities are bound to arise.”

With China having recently overtaken South Korea to become the second largest buyer of LNG globally, Billy has no regrets about moving out of the corporate politics of finance and into China’s energy industry. “Nearly a third of the increased international LNG trade in 2017 was thanks to China, and so it is important for the country to participate in that area,” he says.

“Promoting better natural gas utilisation at home as well as improving the global environment are of great significance to everyone, and we should work together with international resource-exporting countries and suppliers to explore promoting the healthy and sustainable development of China’s natural gas industry.” 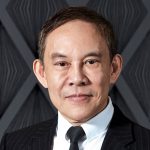