Without cables, society as we know it would crumble. Electrical cables deliver power to our cities and homes, sometimes from the middle of the ocean, while fibre-optic cables allow us to access an infinite trove of information and communicate with people around the world instantaneously.

The hard work that goes into creating, installing and maintaining these cables often goes unnoticed, but that does not bother Christopher Guérin, CEO of Nexans, the world’s second largest cable producer. For him, leading a company that seeks to make society more connected, more resilient and more sustainable is its own reward.

“You can’t see it, but cables are everywhere. Cables are at the heart of daily life,” he says. As CEO of the Paris-based company since 2018, Christopher oversees a network of facilities in 34 countries with more than 26,000 employees and annual sales of €6.7 billion.

He sees it as his mission to expand the use of cables around the world in order to provide electricity to more communities, meet the growing demand for energy, and contribute to the search for new and better renewable energy sources.

“Nexans is at the heart of major social debates and strategic issues around climate change and sustainable electrification. For more than a century, we have played a crucial role in the electrification of the world. Now, it’s time to amplify our role. We are leading the charge to the new world of electrification – safer, sustainable, renewable, decarbonised and accessible to everyone. At Nexans, we electrify the future,” he says.

In his pursuit of sustainable electrification, Christopher has made some bold commitments. In line with the European Green Deal and the Paris Agreement, which set a limit for global average temperature at 1.5°C, he has vowed that Nexans will commit to carbon neutrality by 2030. 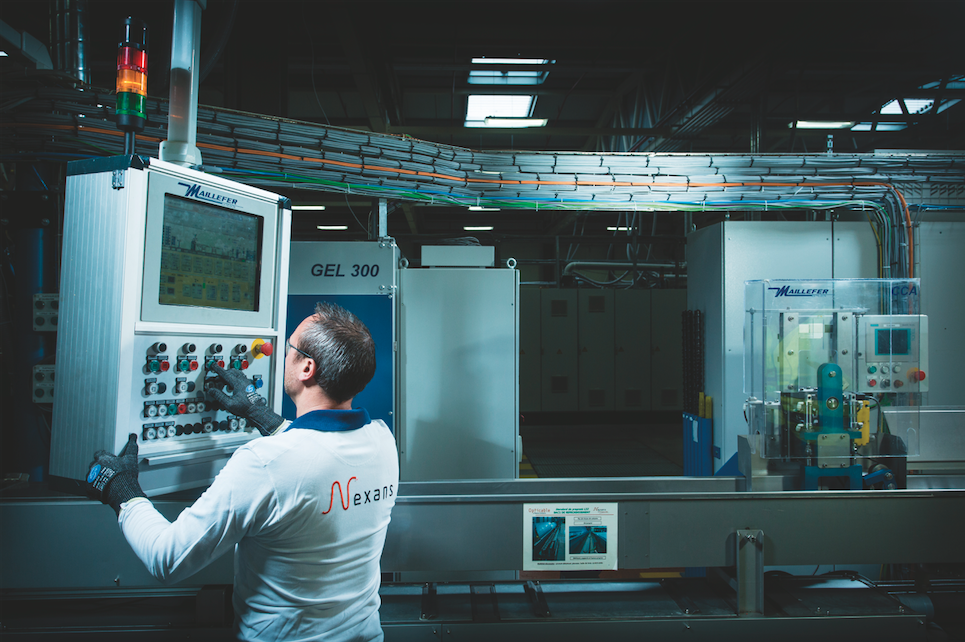 This commitment involves several concrete, measurable actions: reduce its overall greenhouse gas emissions by 4.2% every year to bring all of its production sites into compliance with ISO 14001 standards for environmental performance; recycle 100% of its waste; dedicate 100% of R&D projects towards energy efficiency and energy transformation; identify and use the shortest delivery routes; make the employee car fleet 100% hybrid or electric; and use renewable energy via local production or the purchase of decarbonised energy at all locations.

“We now measure Nexans’ performance based on people, planet and profit,” Christopher says. “By integrating these, we ensure that no project contributes to global warming. This is a new business operating model, and a new mindset.”

There is little doubt that Christopher is the ideal leader to carry out this transformation at Nexans. After all, he has managed undertakings of similar magnitude before.

After joining the business in 2005 as a sales manager, he worked his way up to managing factories and then managing entire sectors until, in 2014, he was put in charge of all European operations, which included 10,000 employees and sales above €2 billion. 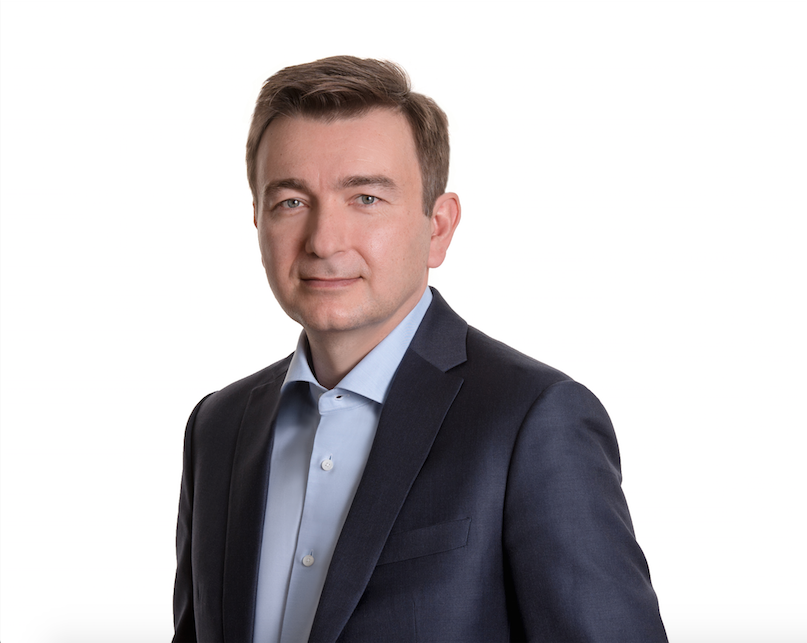 It was not an easy time to inherit such responsibility; Nexans had just issued double profit warnings and stock prices dropped steeply. The company desperately needed to recover credibility and trust.

Fortunately, Christopher came with a plan. Over the next three years, he and his team developed and implemented a new transformation methodology they had created based on their studies of private equity best practices – a program called SHIFT to realign the entire business. 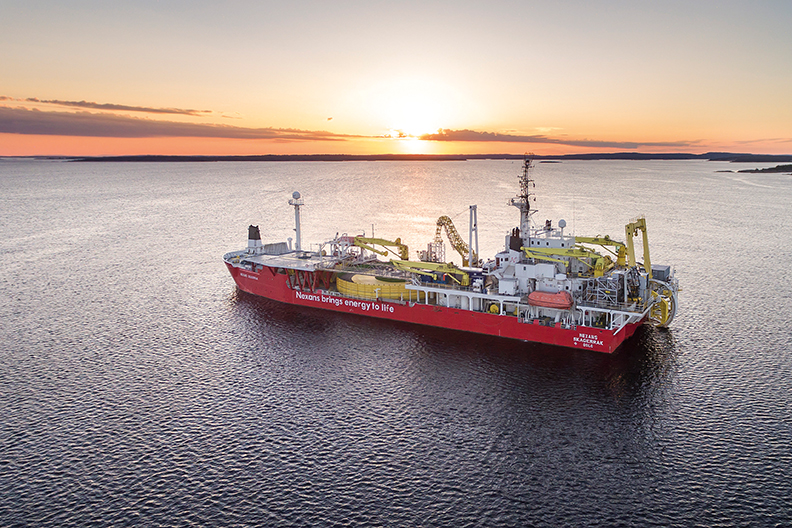 “We told the team to look at our customer portfolio and keep the good fat and get rid of the bad fat – like an insurance company,” he shares. “We determined where we wanted to grow, which customers we wanted to grow with and which ones we did not. In total, we pruned 40% of our customers, which amounted to 10% of total turnover. We refocused the team on the profit scale. We applied this methodology to all markets and all businesses, and we were able to double the profitability of all units in three years.”

When we model the future correctly, we can better apprehend it, prepare for it and anticipate it.

Those three years resulted in Christopher being named CEO, which offered an opportunity to apply the lessons of his previous success to hitting new growth targets.

He issued a new strategic agenda for Nexans, the first achievement of which came in December 2019, when the company signed a framework agreement to be a strategic supply chain partner in North America for Ørsted, the world leader in offshore wind. 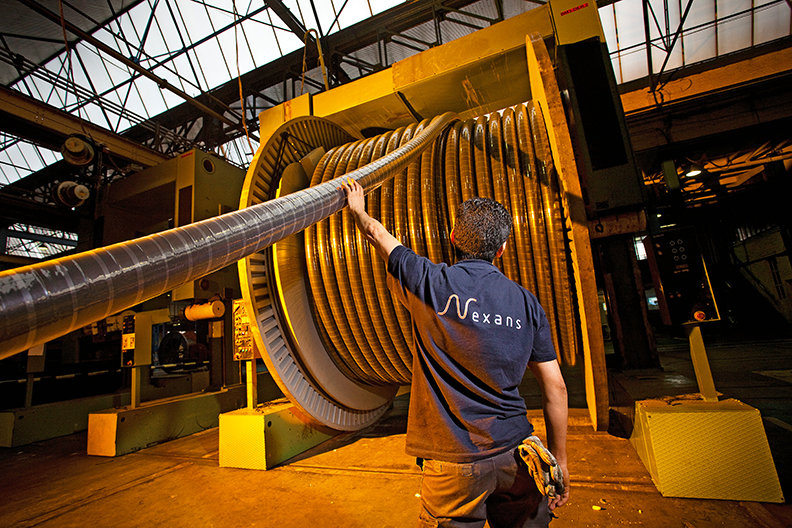 The agreement calls for Nexans to supply 2,000 kilometres of subsea, high-voltage export cables for Ørsted’s wind farms between 2022 and 2027. The Nexans facility in Charleston, North Carolina, US, will thus become the first and only plant to manufacture subsea, high-voltage cables in North America.

We now measure nexans’ performance on people, performance and planet … We ensure that no project contributes to global warming.

The project also calls for the development of the Nexans Aurora, a 10,000-tonne-capacity cable installation vessel that will be the most state-of-the-art cable-laying vessel in the world. “Around 70 per cent of our activities are now dedicated to renewable energy and offshore wind projects,” says Christopher. “This is a big part of our growth strategy.”

However, like many plans made in 2019, Nexans’ growth had to be adapted to the new normal established by the coronavirus pandemic in 2020. “Let’s be clear that COVID-19 is no longer only a health crisis – it is now an income crisis and a liquidity crisis,” Christopher says.

To resolve this crisis and restore Nexans’ access to liquidity, the CEO has mapped out a W-shaped recovery path, with the final upswing expected in mid-2021. Similar to his turnaround strategy back in 2017, this one involves a departure from “growth by volume” and a turn towards “growth by value and the services”.

“We are neither fatalistic nor passive,” he says. “On the contrary, when we model the future correctly, we can better apprehend it, prepare for it and anticipate it in order to minimise business risks from major events.” 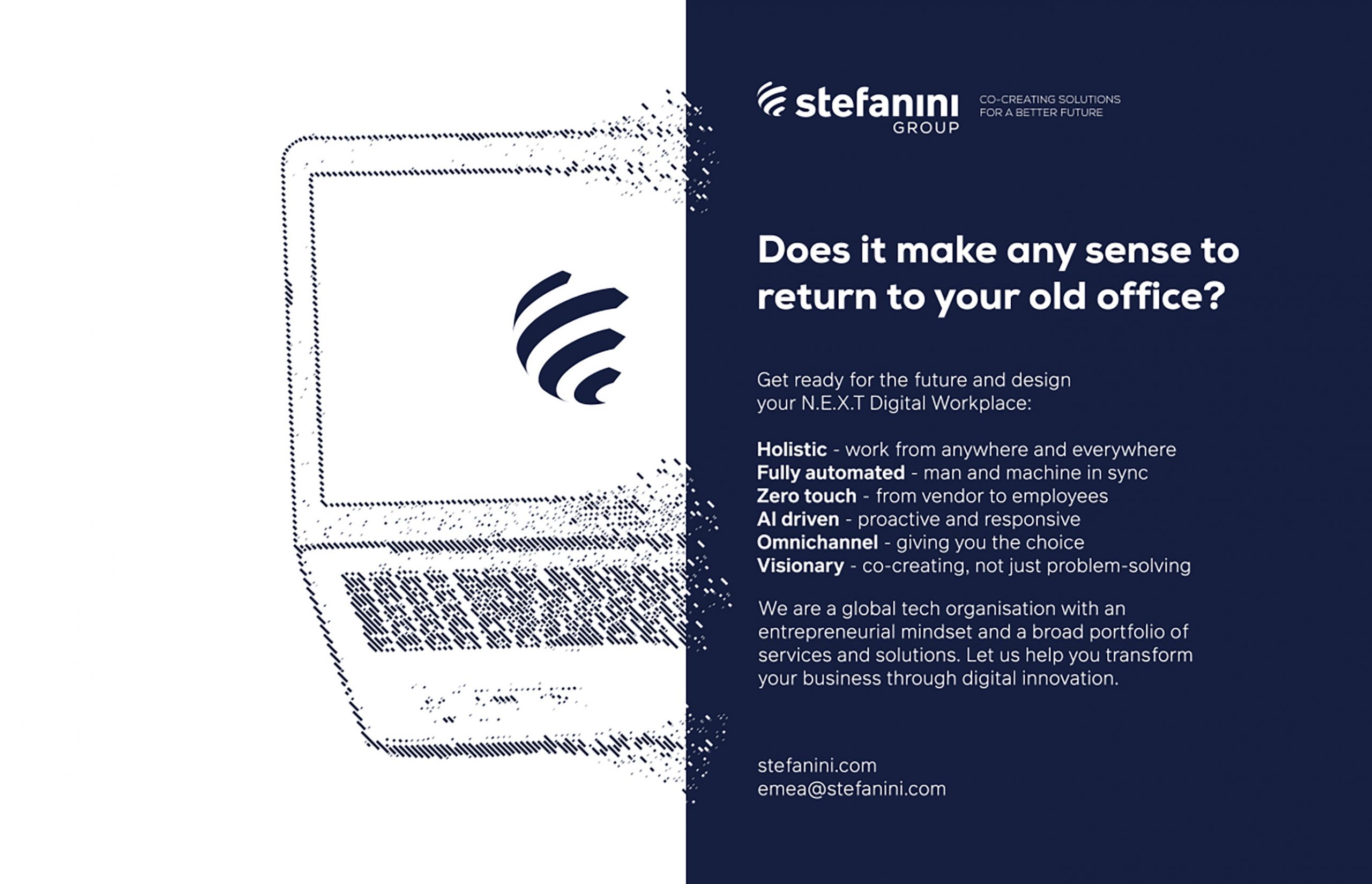