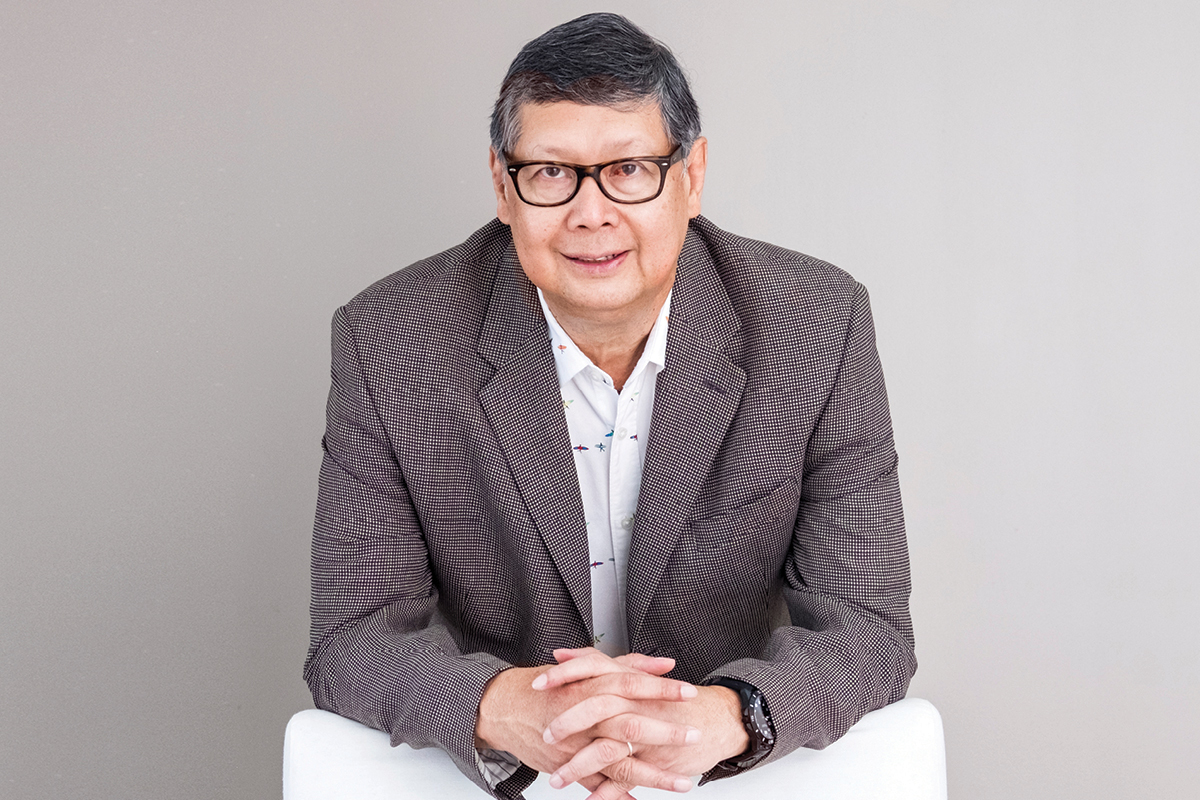 In 1994, Stanford business lecturers James Collins and Jerry Porras wrote Built to Last, an extensive study into what makes revolutionary businesses enduringly successful. One of the book’s central concepts is the Big Hairy Audacious Goal (or BHAG), an ambitious vision of a company’s future that goes beyond pragmatic strategic goals such as “reach so many annual sales”.

For President Cristino ‘Tito’ Panlilio, these BHAGs are essential to the continued growth of Philippine water provider Balibago Waterworks System. Inspired by Built to Last, he goes out on a limb to pursue big projects that not only offer success over the long-term but also allow the company to grow its scope and capabilities.

The key, he says, is not to rely on short-term success. “This year, we’ve closed projects that will move us upwards in the next two or three years,” says Tito. “Meanwhile, projects that we introduced three to five years ago are only now bringing in revenue.

If you’re expecting growth just from your existing operations, then you’re likely working towards a target of five% and your stockholders won’t be happy with that. They want a dynamic company, growing at least 10% a year in sales, revenue and profitability.”

The best example of this philosophy is the moment Tito first became involved with Balibago Waterworks, when he and his associates acquired it from the Santos family, who had run the company since 1958. Before that, Tito had worked in large companies for more than two decades, largely in banking, so the little family business was a change of pace for him.

“It was a small business so I thought it would be easy to learn, accustomed as I was to running big organisations,” Tito recalls. “But as I learned more about the waterworks business, it caught my attention. It appealed to me because supplying fresh water has a social entrepreneurship element.

Perhaps in a developed country, it’s taken for granted. But in a developing country like the Philippines, proper water services are a vital commodity. Development has been sorely lacking in meeting the demand for this necessity.” Until Tito took over, it had primarily operated in Balibago, Angeles City but he had big plans for the company – a BHAG of his own.

Many residences in the Philippines subsisted on basic water systems, such as communal wells, or, at best, dedicated pumps for individual residential water supplies. Even in areas near Manila, water facilities were lacking.

Given the government’s inability to fulfil demand for water utilities, Balibago Waterworks was permitted to step in and offer services to provincial areas. The company offered a sophisticated and institutionalised water system, providing chlorinated water to residential, commercial and industrial areas. 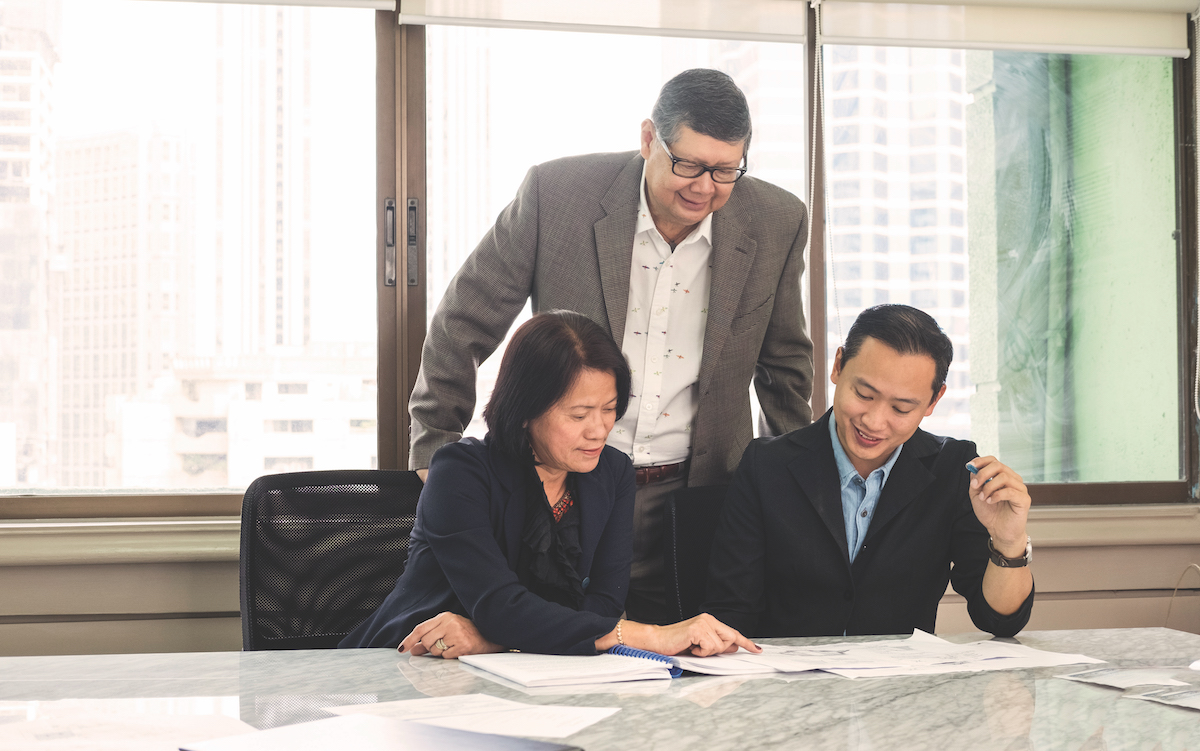 After five years, Balibago Waterworks had expanded to service 20 towns. Today, it has over 60 branches in the Philippines servicing more than 200,000 households and, over the next decade, Tito hopes to see these numbers continue to grow. Tito views the service as a form of CSR, given its necessity for modern life.

“Some of these towns cannot afford a water utility service at commercial rates,” says Tito. “We subsidise water operations in some of them so we can charge lower rates to help people access water. These are areas where population, development and growth are not yet fast-paced. They’re still progressing slowly.”

With this societal mission in mind, Balibago Waterworks has connected poorer towns, island resorts and urban areas with fresh, potable water. The company remains one of the pioneers in advanced water systems for provincial regions, with a dedicated and innovative engineering team that analyses water quality and offers treatment solutions.

As the Balibago team continues to grow, from 100 in 2000 to almost 800 today, communication is essential to maintaining the company’s purpose. While also building on their skills and knowledge, Tito ensures the team is informed about the firm’s direction. At the same time, he uses his experience in large organisations to sustain a sense of passion and commitment to the company’s mission.

“Through group dynamics, I’m able to see opportunities to motivate my team.”

“At a bank 30 years ago, I managed a network of 2,000 people in 250 branches,” Tito says. “To galvanise those people, I had to be a constant cheerleader. Through group dynamics I’m able to see opportunities to motivate my team, to rally them, to inspire them with passion.”