Ever since single-celled organisms first formed in the primordial ooze, the need for water has been a fact of life. From the aqueducts of Ancient Rome to Egypt’s modern New Valley Project, the importance of potable water in maintaining large human populations has been consistent throughout history.

But as these different feats of hydro-engineering demonstrate, the required tools and technologies evolve. David Harris, CEO of WaterNSW, recognises that to fulfil this most basic of needs, one must be able to adapt.

“I’m constantly promoting the idea of ‘staying ahead of the eight ball’,” says David. “It’s about recognising that change is a constant, that we’ve got to be forever progressing to at least keep up with, if not exceed, customer and stakeholder expectations. Once people understand that, they improve and create innovation as a natural part of corporate activity.”

“It’s about recognising that change is a constant, that we’ve got to be forever progressing.” 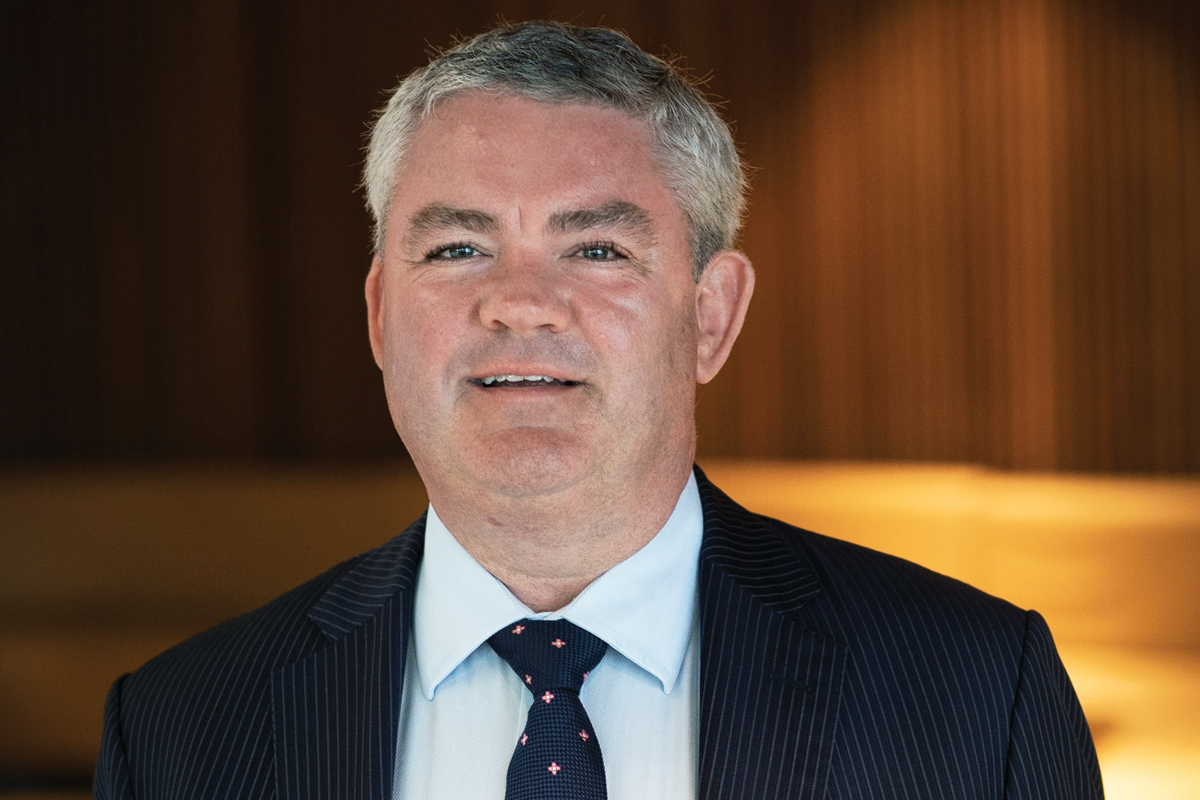 For David, the management of this crucial resource represented an enormous responsibility and an opportunity. “I like big challenges,” says David.

“I’m not here to tinker around the edges or to keep a seat warm. The creation of WaterNSW offered a big multidimensional challenge. Fundamentally, we had to tackle the business model, organisational culture and organisational design.”

“WaterNSW operates in a market that delivers something that matters. Water is life. In the water industry, we’re not in the business of manufacturing widgets. We’re managing the resource. We’re making asset and investment decisions for the long-term – decisions that will have an impact over multiple generations.”

At the same time, New South Wales’ water resources exist within a challenging environment. This is not least down to the drought conditions, which David describes as “unprecedented”.

Meanwhile, the Murray–Darling Basin, most of which spans central and western NSW, has been hit with algal blooms over the past year and, recently, mass fish kills, for which WaterNSW blamed the ongoing drought.

“We perform our role as river system operator within the New South Wales water management rules,” David explains. “We don’t write those rules and it’s clear the plan is going through a tough time. But the challenge is to be regarded as doing an excellent job and at the same time address the discontent that exists.”

One example is the recent completion of the A$500 million, 270-kilometre pipeline, stretching from Wentworth in the far south-west to Broken Hill.

Delivered below budget and ahead of schedule, the project drew on the invaluable support of construction contractors MPC Kinetic and John Holland. But one of the most crucial shifts in regional management is towards customer communication. 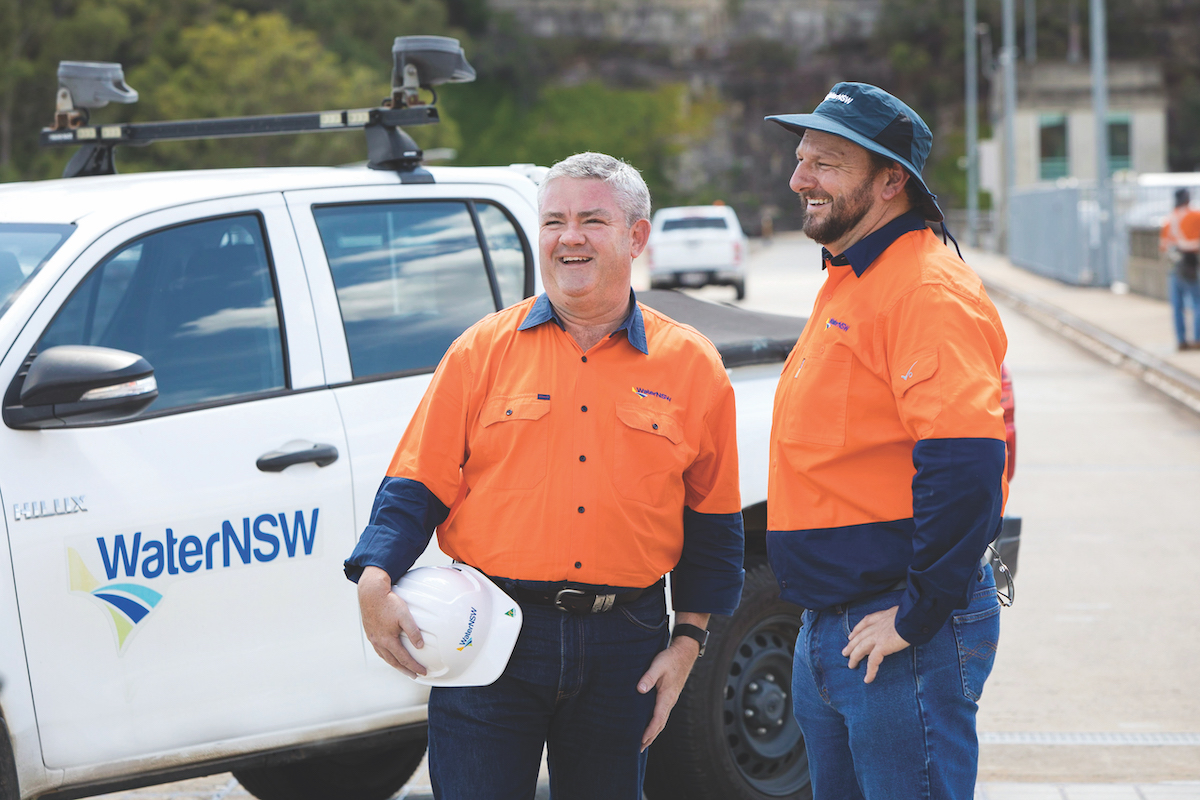 In fact, David considers the shift from engineer-centric to customer-centric thinking to be one of WaterNSW’s greatest achievements. According to David, the team decided, “We’re going to go out and understand what the customer wants and is willing to pay for, then we’re going to plan and deliver that outcome.”

Closer to the state’s capital, WaterNSW has employed the assistance of Sydney Water in maintaining long-term resilience in the face of serious drought. “The industry remains a collegial one,” says David.

“In my time, I’ve seen that collegiality being taken to a higher level of sophistication and thinking. Water utilities in the industry are well attuned to changing customer and community expectations and are tackling them head-on. They’re tackling those challenges together and they’re tackling them effectively.”

Going forward, David hopes to provide ever-greater value to his customers; in 2017, the organisation passed a 30% operational cost reduction to rural customers but David hopes to keep providing savings to WaterNSW’s customers.

Maintaining this standard of customer service will require a keen sense of the future and the ability to prepare for changes. “Business is about making decisions and moving forward in a timely manner,” says David. “You may get it wrong on occasion but if you wait too long, you’ll lose every time.” 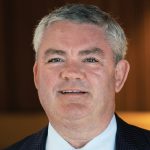