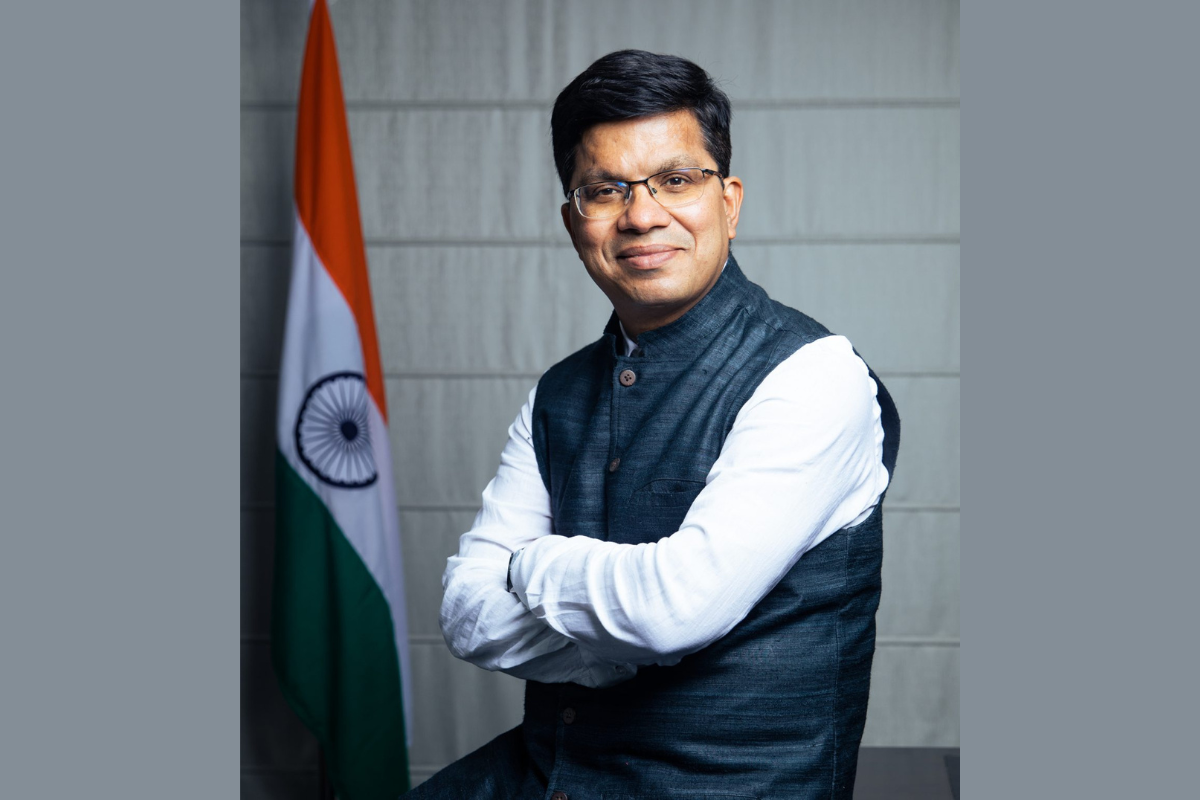 Electricity is not just another commodity to Janmejaya Mahapatra. He considers it as essential to everyone as food, clothing and housing. He has been in the power sector since he was a young engineering graduate and, on joining the National Thermal Power Corporation (NTPC), he began to develop what has evolved into a comprehensive understanding of the business of power supply.

In 2008, Janmejaya made the move from the public sector to private to work with Avantha Power & Infrastructure as its Associate Vice President and Head of Business Development. At the time, he says, he hoped the role would allow him to become more cross-functional in his skills. But unfortunately the transition wasn’t all smooth sailing. “I felt that I left NTPC at the wrong time,” Janmejaya tells The CEO Magazine.

Soon after Janmejaya joined Avantha Power & Infrastructure, there was an unprecedented scenario: a surplus of electricity. While this was good news for the country, he explains it was catastrophic for power-generating companies. “Prices in the market became so low and sectoral outlook became so poor that in 2015, Avantha Group decided it was going to completely exit the power business,” he shares.

The Group had two projects: Korba West Power and Jhabua Power. While Korba West Power was divested by the Group, Jhabua Power was retained, with Janmejaya first appointed as its COO and later its CEO. He admits there were moments during those turbulent times when he found himself in “over his head”, but he and his team worked extremely hard to stay on track and managed to navigate the company through it. 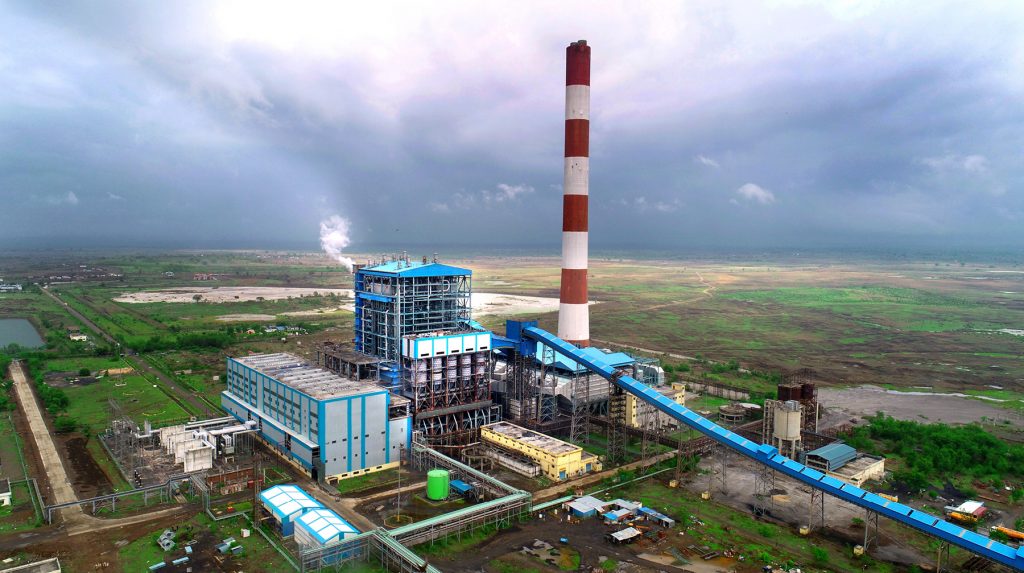 Janmejaya joined Jhabua Power with a group of colleagues from NTPC, with their first task to develop robust engineering standards for the new power plant. “There are power plants in India that perform for more than 40 years when maintained well,” he points out.

His team worked on implementing a forward-thinking design with excellent safety features and ample space for future growth and developments. He firmly believes this to be a key contributor to Jhabua Power’s success. “I knew that our biggest strength was the robust technical standards we applied during the engineering,” he says.

It was this confidence in the design and technical standards of the plant that encouraged Janmejaya to persevere, and he is extremely proud of the progress Jhabua Power has made. It is now at a stage where its performance in many of the indices even outshines the best in the industry.

“If you look at the company’s performance in the past three financial years, we’re better than the national average,” he says proudly. “Though we’re on a smaller scale, we have excelled on every front, from efficiency and availability to loading factor.” 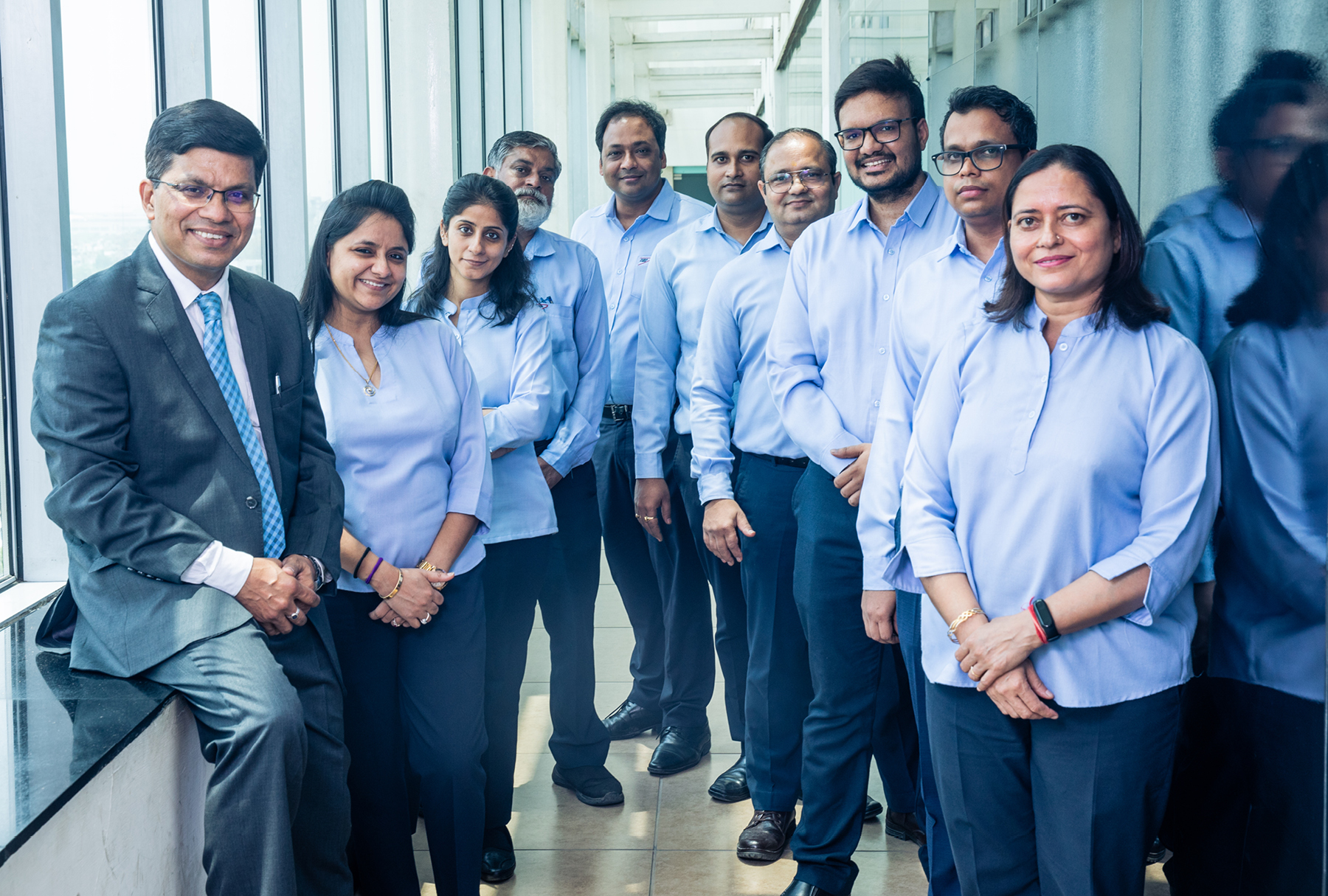 We want to build an organisation that is dynamic and nimble. For this, there must be a culture of listening.

Looking back at what his team has achieved since 2008, Janmejaya says he’s pleased to have made that move from the public to private sector all those years ago. “If you’re good and you have the bandwidth, your talent is identified,” he explains. “Jhabua Power is typically not owner-driven – everyone is given the opportunity to show what they’re capable of and we as a company are driven by the aspirations and innovations of our staff.”

The plant is now facing another immense challenge, according to Janmejaya. “Three years ago, the company was admitted into the National Company Law Tribunal (NCLT) through the Corporate Insolvency Resolution Process (CIRP). It sometimes comes in the way of incurring capex and creates uncertainty in the minds of the employees.”

He says it was a combination of factors, such as coal shortages and financial stress within the company, that led to these issues. “Notwithstanding the CIRP, the motivated team at Jhabua Power has been posting improved performance year after year in the past three fiscals, thanks to the transparent communication channels put in place,” he adds.

Janmejaya is confident in his ability to lead Jhabua Power through the crisis it’s currently facing, and to make the switch at the right time to renewable energy production. “The next three to five years will be about renewables and making coal-based power greener,” he says.

Although he believes coal is going to rule the power sector until at least 2040, he knows power companies must be competitive now in terms of their efficiency and emission levels. “The power sector is going to see more challenges in the future, so the leadership must be more nimble and agile to be able to cope with them. The organisation must be dynamic to adapt to the changing scenarios,” he stresses. 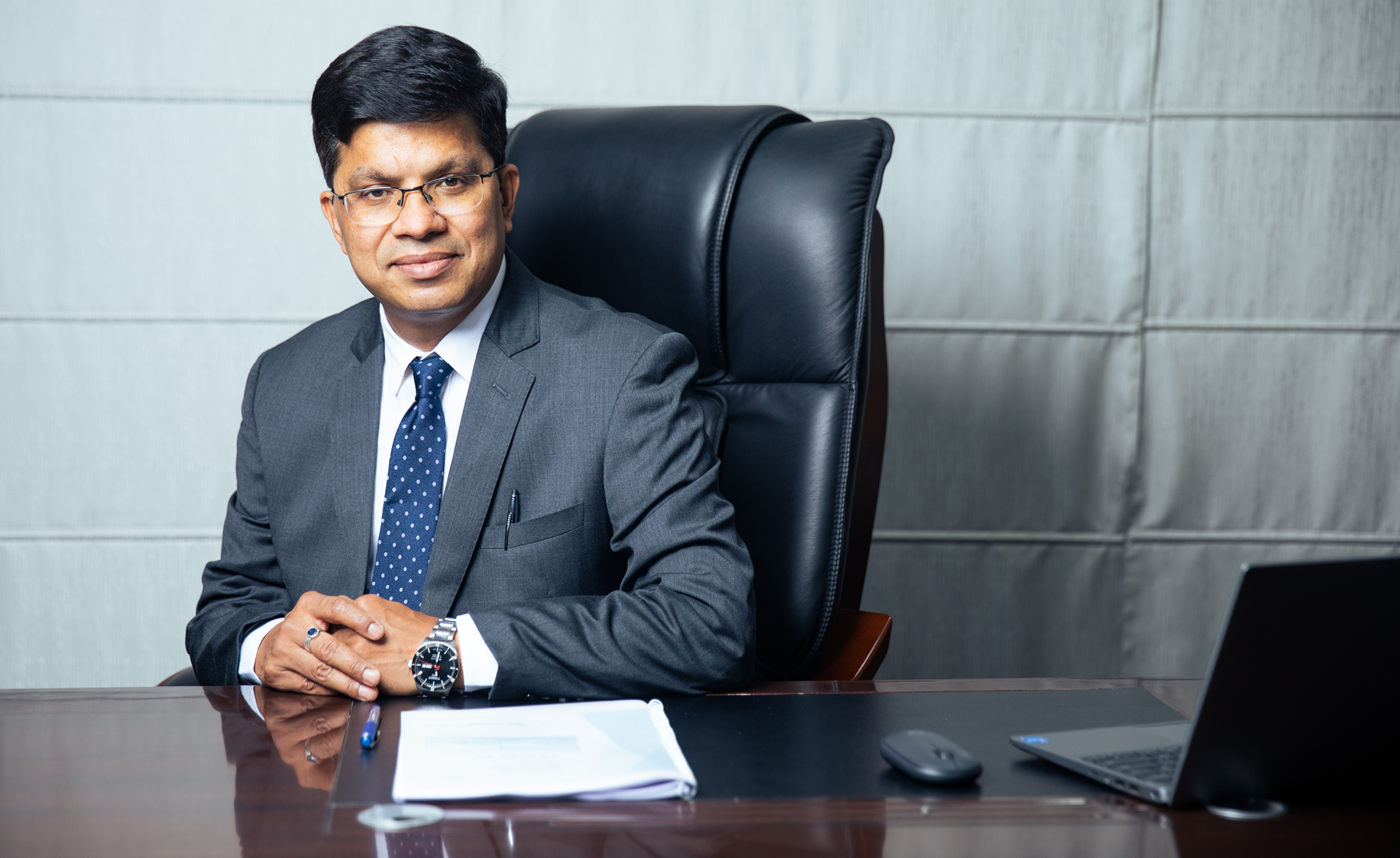 I knew that our biggest strength was the robust technical standards we applied during the engineering.

While that is the long-term focus, Janmejaya says his immediate concern is creating the right environment for his staff. “The moment an organisation becomes big, the humanitarian aspect gets lost as the leadership is not sensitive to it,” he explains. “We want to build an organisation that is dynamic and nimble. For this, there must be a culture of listening.”

Janmejaya employs rather simple strategies to make the workplace safer, cleaner and better. “I make it a point that every year an employee must bring his or her family to the power plant at least once,” he reveals. “When you bring your family and you feel proud of your workplace, only then can you say you have done a good job.”

He feels particularly satisfied with the way the Jhabua Power team performed during the tough time of the pandemic. “Every employee and worker was made responsible for creating a COVID-safe workplace. We even undertook the annual planned maintenance during the period!” 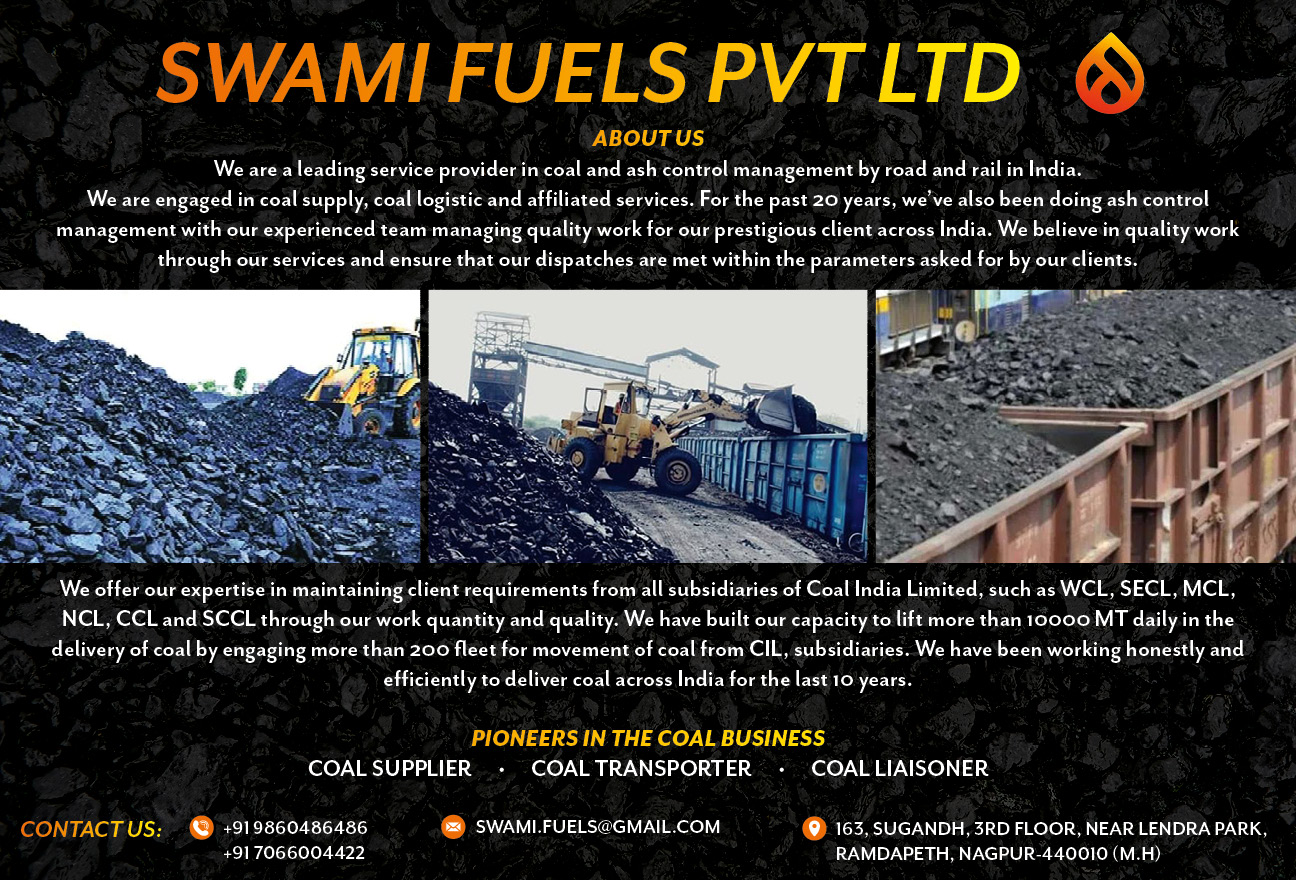