In pursuit of connection: Karl Brown 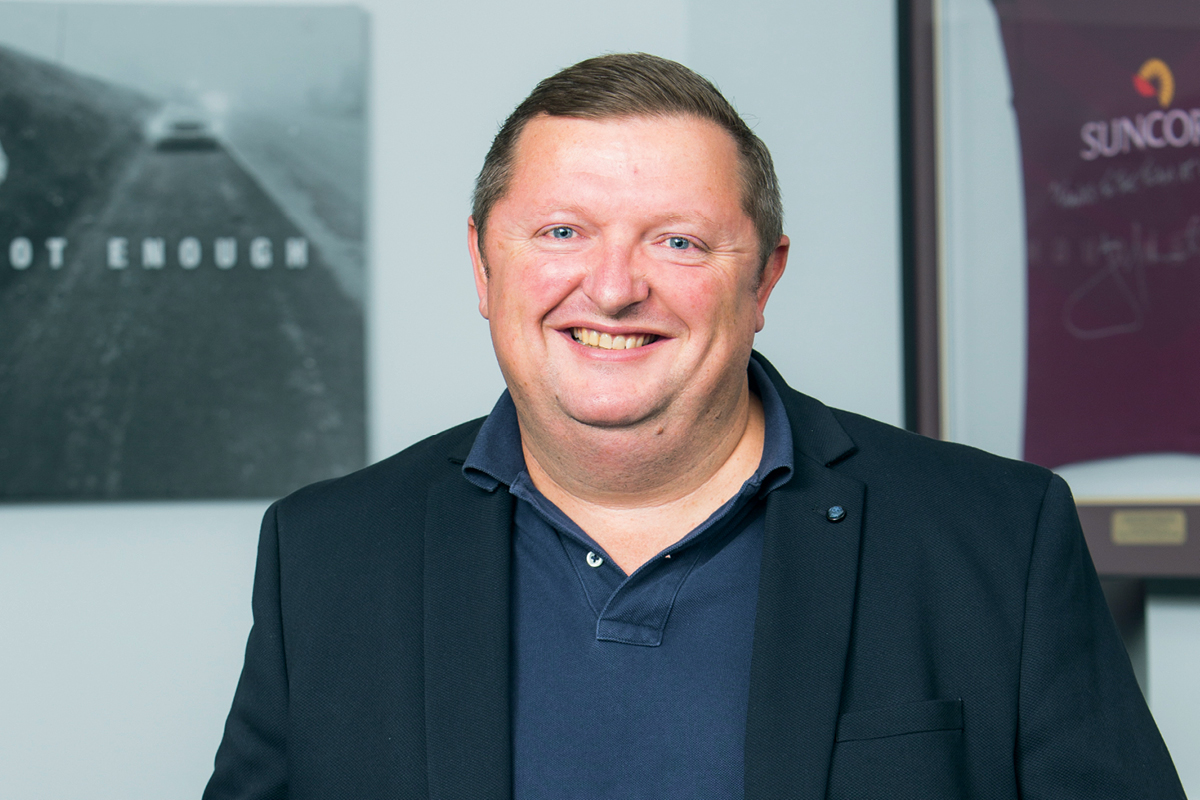 For the past three years, Karl Brown has cleaned up during Brisbane’s business awards season. His solar panel business, Instyle Solar, has been named retailer of the year for three years in a row, while a second business he runs, Rokkit Performance Marketing, won the startup of the year award in 2019.

That same year, he took out the crown for Brisbane Young Entrepreneur of the Year. Not bad for a guy who jokes that he only went to the ceremony to have a few drinks. “I entered the awards back in 2017 because my wife and business partner both told me to,” he says, laughing.

“I hadn’t prepared anything and we ended up winning the retail category. Then, in 2018, we won again and the same in 2019, plus my other company won for startup of the year. I then won the overall award, which was a massive surprise, and it turned into a very cool and a very big night.”

While awards are always validation for the hard work that goes into building a business like Instyle Solar from scratch, Karl also puts some of his success in business down to attending industry events.

“The majority of the businesses we’ve partnered with have come about through people I’ve met at events like award ceremonies,” he says. “Yes, they’re good fun, but there are always so many incredible people there. If you can’t pick up good contacts for your network at an awards night, then you’re doing something wrong.”

The hardest part when you’re rapidly growing a business, Karl says, is having the right advice around you when you need it. “When the business gets to a certain level or size, whichever way you want to look at it, the pool that you can take genuine advice from shrinks,” he explains.

At events and awards nights, you meet people who’ve already walked the walk and can give you advice from a place of experience.

“At events and awards nights, you meet people who’ve already walked the walk and can give you advice from a place of experience.” Karl is a big believer in taking advice from people who have been there, done that, but he draws the line at having a sole adviser.

“I don’t have one direct mentor, as I tend to take a little bit from everybody,” he says. “I feel I would rather lose a million dollars making a mistake myself than lose a hundred dollars on advice someone else gave me. If I listen to someone else, then my mistake is not my own. If I make the mistake, then I can replay it in my mind, work out what I should’ve done and make sure I do that next time.”

Deciding to start a solar panel business was something that crept up on Karl while he was working in corporate sales across various industries. He’d dipped his toe in business ownership and found success with some ventures and not others, but got to the point in his career where he simply wasn’t enjoying his work anymore.

“I got out of sales and started noticing that the solar industry seemed to be booming and so, with my sales hat on, I started researching it,” he recalls. “I could see that it made sense to everyone. It was good for the consumer because it saved them money and it was good for the environment. I couldn’t see many negatives.

“So I decided I would go and work for a solar company, based on the Gold Coast, to learn about the industry. I went to them with a view to set up the Brisbane operation and asked them to throw me into the sales team so I could learn the business from that perspective. And that’s really where Instyle Solar started from.”

During his time in the industry, Karl devised a way to accurately calculate the true cost to the customer, complete with the savings they would make by shifting to solar.

He brought this way of thinking to Instyle and has seen the benefits of being as transparent as possible with the customer. “Giving the customer peace of mind has always been important to us as a business,” he states.

“Getting the maths right at the start of the process is part of that; it keeps us accountable and is the key thing we’ve done differently compared to other players on the market. Whereas some companies might just throw some panels on a roof, we like to take the time to educate customers on the financial side of things and, if they can afford it, great. If not, we look at payment plans and try to make sure the savings they make are higher than the repayments.”

From the get-go, Karl aimed to provide a different experience and to build a brand that could be trusted; one that was customer focused and customer led. It didn’t come easy, though, and at first it was all about cold-calling and word of mouth.

In fact, three years ago, Instyle Solar was the biggest solar panel company in Queensland, but no-one had even heard of it. “It was so frustrating,” Karl says.

“We were installing 70 solar systems a week, but I was having trouble purchasing solar panels in bulk because the industry didn’t know us. I knew we had to change things and so we started putting a lot of money into branding and marketing and that changed the game.”

Karl admits that this is an example of wanting to make his own mistake rather than listen to someone else’s advice. “We should’ve put the money into marketing and branding a lot earlier,” he admits. “But, there you go, it’s a good lesson and shows that we’re always learning.” 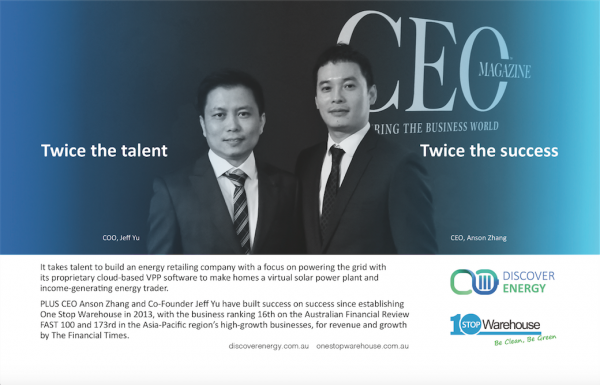