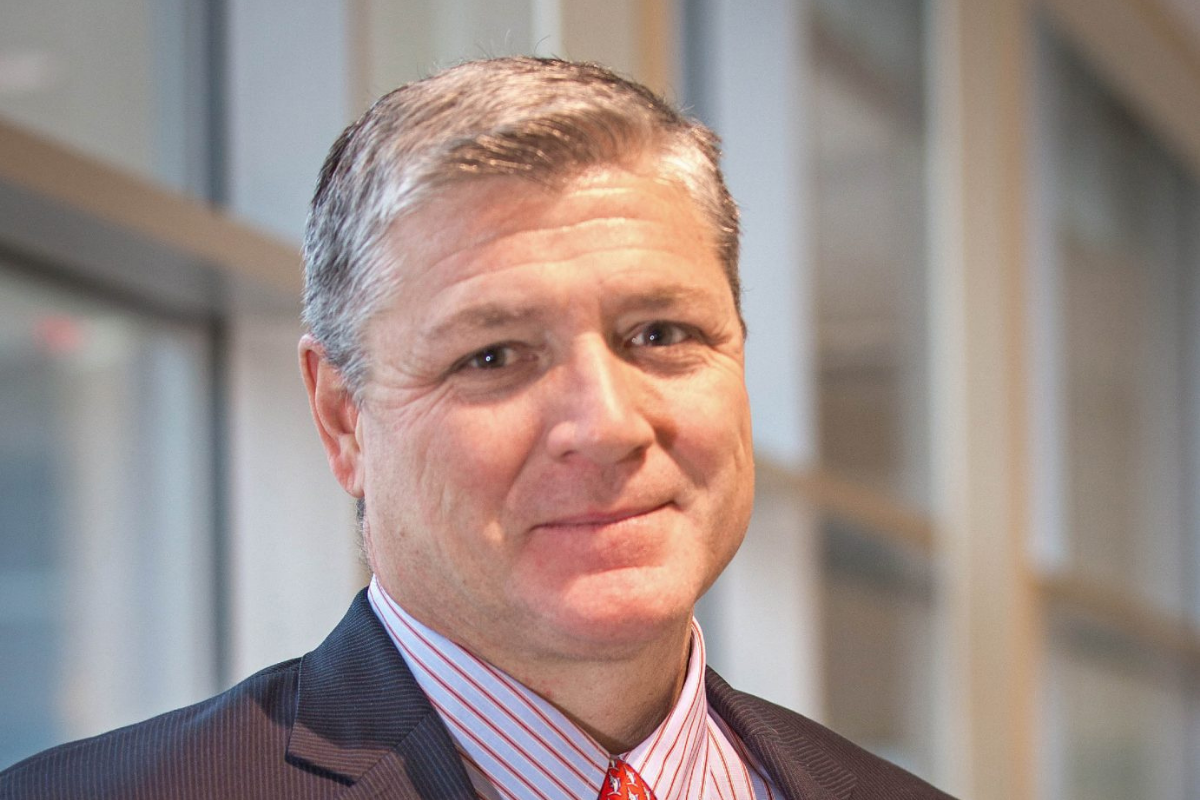 As a former pro football player with stints in the World League and Philadelphia Eagles, Mike Renna knows that the ability to adapt quickly to changing circumstances is fundamental to success. Now President and CEO of South Jersey Industries (SJI), this ability to change directions is just as relevant in business as it is on the football field, especially as the energy services company positions itself as an infrastructure company to deliver the clean energy of the future.

“We are making significant investments in innovative technologies to ensure that our infrastructure is part of the clean energy future,” he tells The CEO Magazine.

To achieve that, the Folsom, New Jersey-headquartered energy company is pursuing “some of, if not the most, aggressive decarbonization goals of any natural gas utility”, he says, adding that at least 25 per cent of the company’s future annual capital expenditures are directed towards clean energy initiatives. “To lower the carbon intensity of the energy we deliver, we are investing in technologies such as renewable natural gas sourced from wastewater treatment facilities, landfills and dairy farms,” he explains. “We also have a pilot program where we work with an offshore wind developer to harness electricity to create hydrogen, which will ultimately be blended with our natural gas to further decarbonize it.”

Mike describes it as an exciting time for SJI, which delivers energy services to more than 700,000 customers through two primary subsidiaries: SJI Utilities and SJI Energy Enterprises. Founded in 1910 with the merger of Atlantic City Gas and Water Company and Atlantic City Gas Company, the business has continued to evolve with mergers, divestments and acquisitions, the most recent being the 2017 purchase of Elizabethtown Gas, which enabled an expansion of its footprint in New Jersey.

We are shifting the emphasis away from the fuel and onto the infrastructure that delivers energy.

“Today, we’re in the suburbs of New York City, and we also have significant territory along the Delaware River,” Mike says. “Basically, we run from the very north-west corner of the state down to the Philadelphia suburbs.”

But with this new direction comes a new era. “It really is a fundamental transformation of who we are as a company,” he shares. “We are shifting the emphasis away from the fuel and onto the infrastructure that delivers energy.”

Mike, who has a Master of Business Administration from Cornell University, first started at SJI in 1998, working in the non-utility side of the business until his appointment as CEO in 2015. His time in the C-suite has already brought with it some important strategic shifts and this latest, towards clean energy, marks the trifecta.

“I don’t think any CEO wants to go through multiple transformations or multiple inflection points, but I’m embarking on my third one,” he laughs. The first was the 2015 shift toward utilities, a move he says was “very well received”. The second was the acquisition and subsequent integration of Elizabethtown Gas. “The third is positioning SJI as a leader in achieving the climate goals of our state and region.”

We have an enormously gifted, committed and talented workforce that enables us to create and sustain a high level of performance.

When asked what separates SJI from other players in the industry, Mike responds with culture and talent. “We have an enormously gifted, committed and talented workforce that enables us to create and sustain a high level of performance,” he points out. “As an energy provider, there are limited ways you can differentiate your company. At SJI, we set ourselves apart through the ‘can-do’ culture of our more than 1,100 employees.

Mike says that the most important lesson he has learned in business came as a football coach. “A great leader sees the strength in people and finds a way to make them even better,” he says. “They don’t try to conform people to what a particular talent should look like.”

“We will continue investing in innovative technologies to bring our communities the cleanest energy we can deliver, with safety and affordability at the core of our efforts. We look forward to being part of the solution towards a clean energy future.” 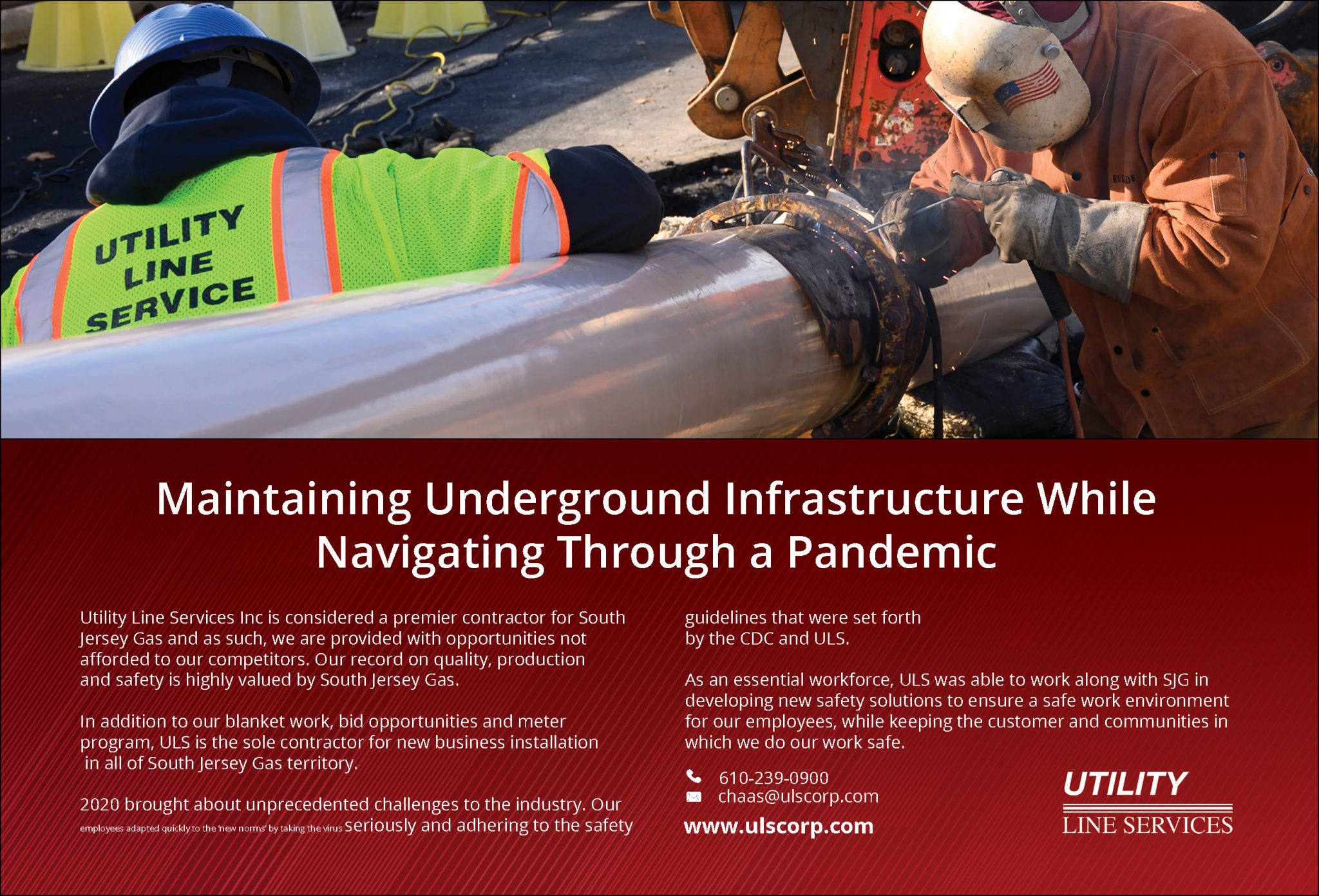