Pipeline to the future: SK Barua 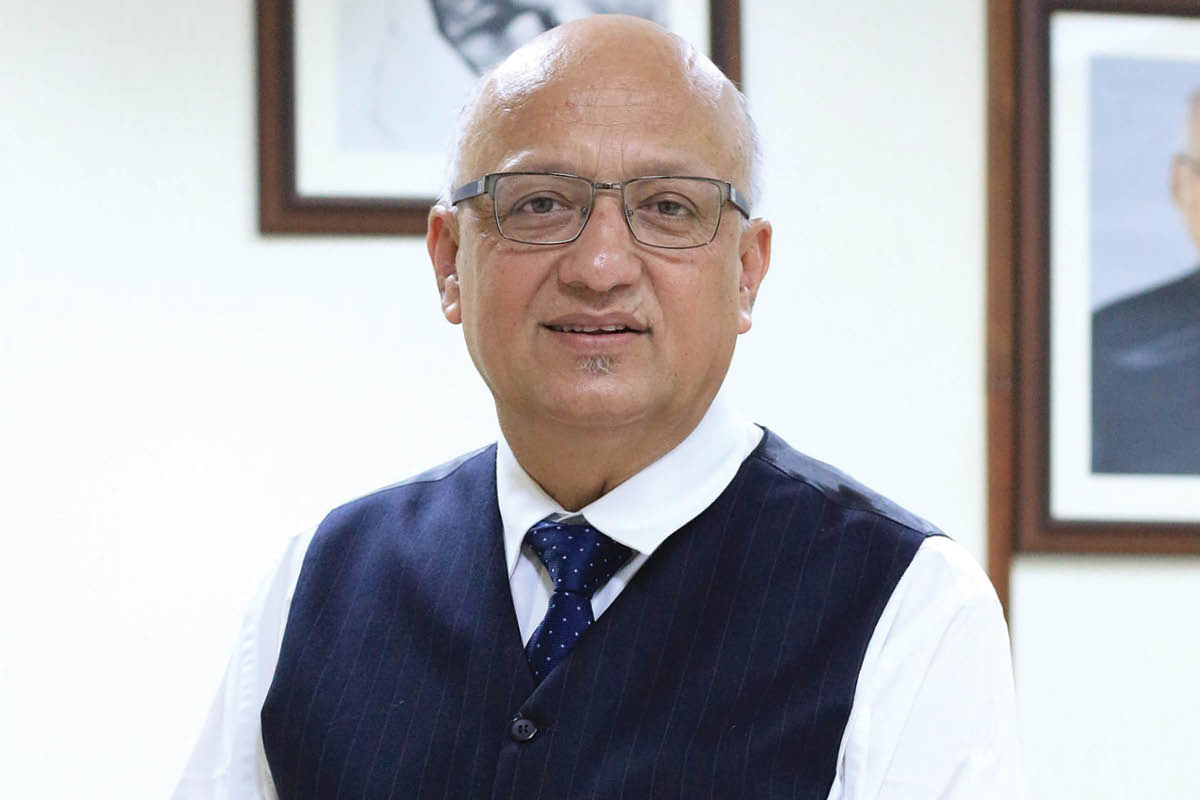 In the north-east corner of India, between the Brahmaputra and Barak River valleys south of the Himalayas, lies Assam, home to about 35 million people. Known for its tea and fine silk, the one-horned Indian rhinoceros and the Asian elephant, Assam was also the first site in Asia for oil drilling.

In 1985, the Government of India and leaders of the Assam Movement signed the Assam Accord to act as a catalyst for greater industrial growth in the region.

Among its initiatives was the establishment of the Numaligarh Refinery Limited (NRL), built over nearly a decade to produce oil and energy, and generate much-needed jobs and income for the region.

The Managing Director of NRL, SK Barua, can look back on a successful career of well over 30 years in the Indian oil industry.

He was, in fact, the refinery’s first permanent employee when it was established in 1993, so he has accumulated 27 years of experience with the company, including as Director (Finance) prior to his current role. His time has been well spent.

He was responsible for setting up the refinery, seeing it through from concept to rapidly expanding conglomerate handling oil, diesel and natural gas as it spreads its reach to neighbouring countries by exporting products by pipeline.

Since 2015, he has also been Chairman of the Confederation of Indian Industry (CII), Assam, and a member of the Regional Committee – EFP Assam. “Within the industry, we are actually very small,” SK concedes. “We are just a three-million-tonne refinery.

But we are doing all kinds of things to grow the firm – expansion to nine million metric tonnes per annum (MMTPA), setting up a biorefinery plant, and building a pipeline to Bangladesh,” he adds modestly.

All kinds of things indeed. Last year NRL received approval to expand its production from 3MMTPA to 9MMTPA as part of India’s ‘Hydrocarbon Vision 2030 for the North East’.

Because of its location, NRL found it difficult to achieve a steady supply of crude oil. The solution will be an engineering feat – the 9MMTPA pipeline being built from Paradip in Odisha province to Numaligarh, a distance of 1,400 kilometres.

We are just a three-million-tonne refinery. But we are doing all kinds of things to grow the firm.

The Paradip Port-Siliguri-Guwahati-Numaligarh crude oil pipeline will snake its way through West Bengal. “We are landlocked here at Numaligarh, and we have to get our crude oil from somewhere,” says SK.

“The best available port is Paradip, which has a very good deep-water port area. This pipeline will transport imported crude oil from Paradip Port in Odisha to our refinery at Numaligarh.”

The Numaligarh-Siliguri product pipeline, 650 kilometres in length, will have a capacity of 6MMTPA, and will transport products from the refinery to its marketing terminal at Siliguri, West Bengal. That terminal will also be expanded by adding additional storage tankages. Then, two years ago, NRL signed an agreement with the Bangladesh Petroleum Corporation to develop a pipeline from NRL’s Siliguri marketing terminal in India to Parbatipur in Bangladesh.

A groundbreaking ceremony was held in September 2018, attended by the Prime Ministers of both countries, to commence construction of the 130-kilometre long India-Bangladesh Friendship Product Pipeline (IBFPL).

As if that isn’t enough, NRL is also instrumental in an innovative project for bioethanol production from bamboo biomass.

NRL has 50% equity in the venture, with 28% from M/s Fortnum BV and 22% from M/s Chempolis, which will supply the technology for the project.

“We are doing this interesting project adjacent to our refinery. It is a 2G, or second generation, ethanol plant. Today, India is short of crude oil.

We are importing crude oil and are heavily dependent on it. Now the government is trying various measures to reduce that import bill, and is opting for 2G ethanol, which is non-food.

“This is the biggest game changer that’s going to happen in the country, and not only for ethanol. Can you imagine bamboo being converted to run a vehicle?

“We are the only ones doing this, and not only in India. We are the only ones in the world – this technology is not used anywhere else. They have made paper from bamboo, but not oil. They have not gone to ethanol. That technology has not been tested – it is only in a lab scale, in a demonstration plant, which they have set up using bamboo from Assam,” says SK enthusiastically.

SK sees infrastructure as a major hurdle to further development in the region, especially efficient transport. He considers transport, by new roads and water, as vital for greater development opportunities.

“The whole process of building roads – the tendering process, and the court cases and litigations – becomes so cumbersome. It takes so much time. That is the major infrastructure requirement,” he points out.

“Now, with the riverways being opened up in north-eastern India, we are connected through Bangladesh. It’s a Bangladesh riverway that flows into the Bay of Bengal. These roads and the riverway need to be developed. If you can bring materials by river it will become much cheaper. That riverway and road infrastructure is what the north-east lacks.”

NRL employs and contracts approximately 1,200 people, most of whom are locals, for the supply of products and services, maintenance and manpower.

“We try to look at the small and medium business sector, as per the government’s guidelines. We do not call them suppliers actually; we call them stakeholders,” SK points out. With so much riding on the future for Assam, it’s no wonder. 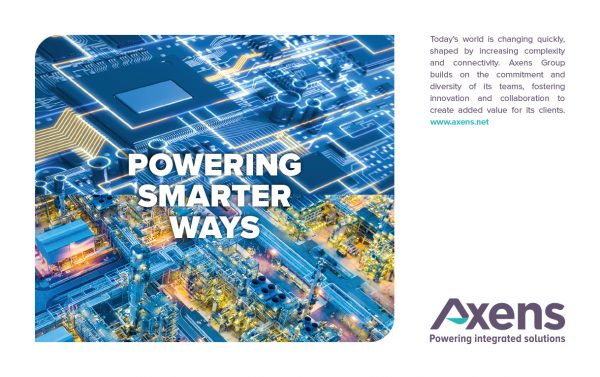