The brother-sister duo share why technology could destroy business relationships. 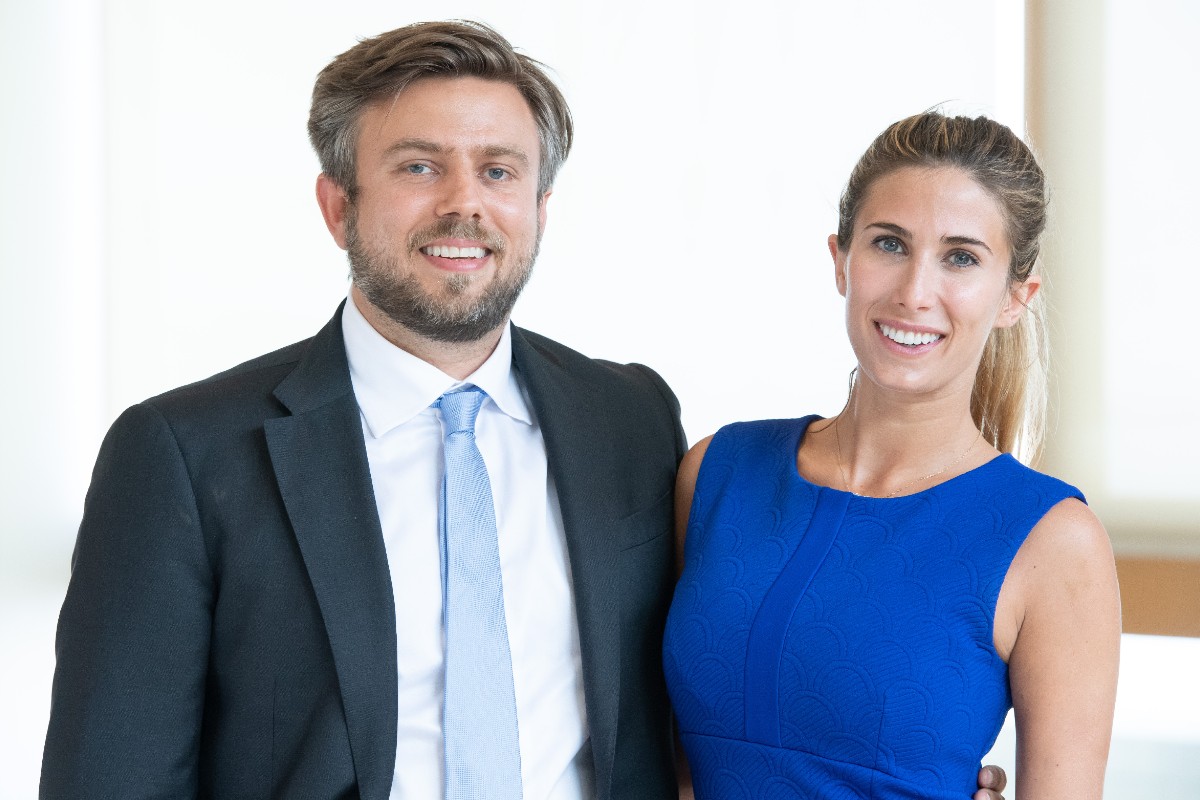 With thousands of family offices worldwide it can be difficult to stand out. But not for the Roussels.

Erik and Johanna Roussel, Partners at their single family office – SGFC – with their headquarters in Geneva, are the brother–sister duo propelling their father’s venture into the future with intriguing innovations.

“We were originally a very classic family office; I’d even say a boring family office investing in real estate, private equity – the classic stuff,” Erik said. “But a couple of years ago, we concluded that the largest risk to the management of a family office is the human factor … so we set about automating our father’s knowledge and experience.”

The influential family office was established in 1991 by Erik and Johanna’s father, Thierry, shortly before the family sold their pharmaceutical laboratories in France and moved to Switzerland. The company, which was acquired by Sanofi-Aventis, was founded by their great grandfather – a doctor and veterinary surgeon who was the first to invent the contraceptive pill and the first medication against anaemia. The family of their great grandfather’s wife on the other hand was Minister of Health and invented the social security system in France.

“There is a close bond to medication and helping people,” Erik explained. “Social welfare has always been extremely important to us.”

After moving to Switzerland with their family a structure was put in place for the siblings to gradually enter the family office.

“The idea of collaborating and building together makes us much more powerful than doing things alone,” Erik said.

Sir Anthony Ritossa’s 11th Global Family Office Investment Summit in Monaco was the place to do just that – network and build meaningful relationships at the largest gathering of family wealth.

While technology is enormously beneficial in connecting the world like never before it can be at the detriment of building valuable partnerships and closing meaningful business deals.

“The idea of collaborating and building together makes us much more powerful than doing things alone.” – Erik Roussel

“A business relationship is a relationship nonetheless,” Johanna explained at the summit. “There needs to be a form of trust, a mutual understanding of each other, and I think it can really be reached when meeting in person.”

It’s an ideal once mirrored by Steve Jobs. The Apple CEO believed no matter what technology was at one’s disposal, the most effective way to create partnerships was in person.

“They say sign and body language is 70% of communication,” Erik said. “It’s true that meeting people in person, being able to exchange ideas in person and being able to look people in the eye is extremely important to be able to do business and to go forward in business.

“It’s quite paradoxical in an age of technology and distance, especially today.” 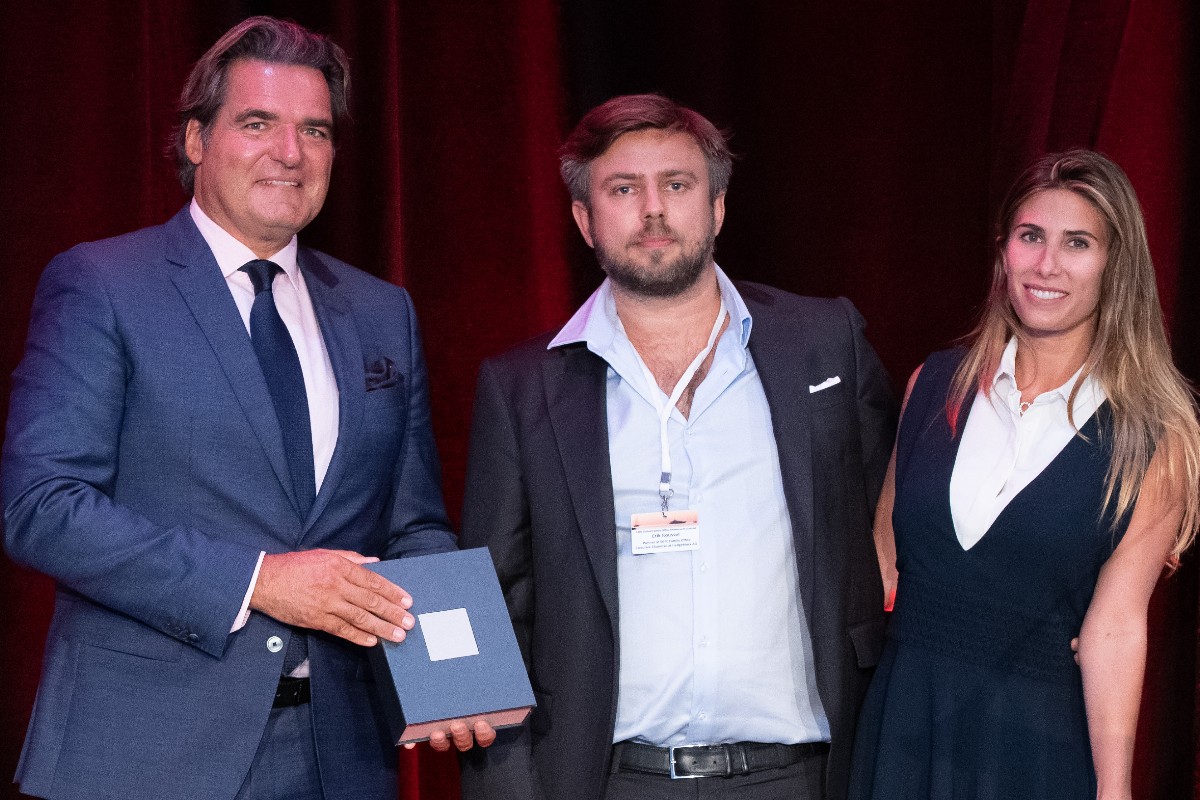 In a world where the population is forced to stay apart it makes doing business incredibly challenging but coming together in person, (while still social distancing during the pandemic), reaps rewards in the long run.

“He told us when we were little that before investing in a project, invest in the person you’re collaborating with,” Johanna said. “The character of who you work with is a huge part of a successful business.”

Trusting instincts and learning about the development of the world can lead inquisitive minds to find inspiration in the simplest of places.

“We shouldn’t forget that we are social animals,” Erik said. “If we compare this with other animal species, ants for instance – biologically, ants don’t have any specific advantages to survive so, mathematically and scientifically speaking, ants should have been extinct a long time ago.

“Because of the incredible collaboration between each nest, they are one of the most prominent species in the world and they colonise every single continent today. I think for human beings, it’s a little bit the same.” 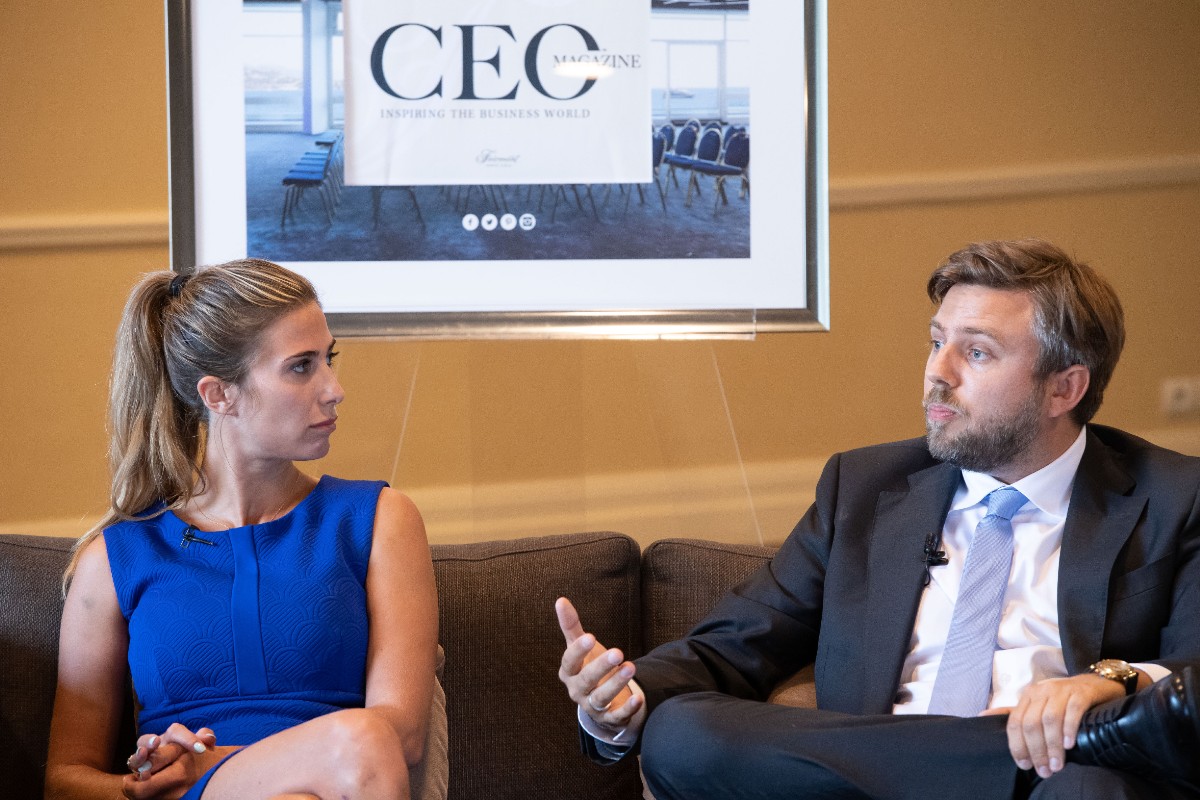 Being in tune with human nature is what fuels SGFC. The siblings explained their father invests in companies that give back and create a better world, rather than making decisions based solely on profit gain.

“His first thought is not about how much money it is going to bring in, but more like how we can resolve this problem for humans,” Johanna said. “My father is very passionate about AI, about new developing countries – he’s always looking to the future.”

Startups, blockchain, sustainability, technology, energy and food-based innovation are all areas of interest for the Roussels.

“It really allows us to look forward, look to the future together with excitement,” Johanna said.

With the true effects of the current global situation yet to unfold it can be difficult to look past the challenges and see the future. However, uncertain times offer a silver lining to those willing to embrace it.

“Having a market correction can have positive effects by forcing countries to reassess their finances and debt levels,” Johanna said.

“There are opportunities in any hardship,” Erik added.