It takes more than self-belief to turn a few dollars into a few million. Kingsley Advani backed himself and won. 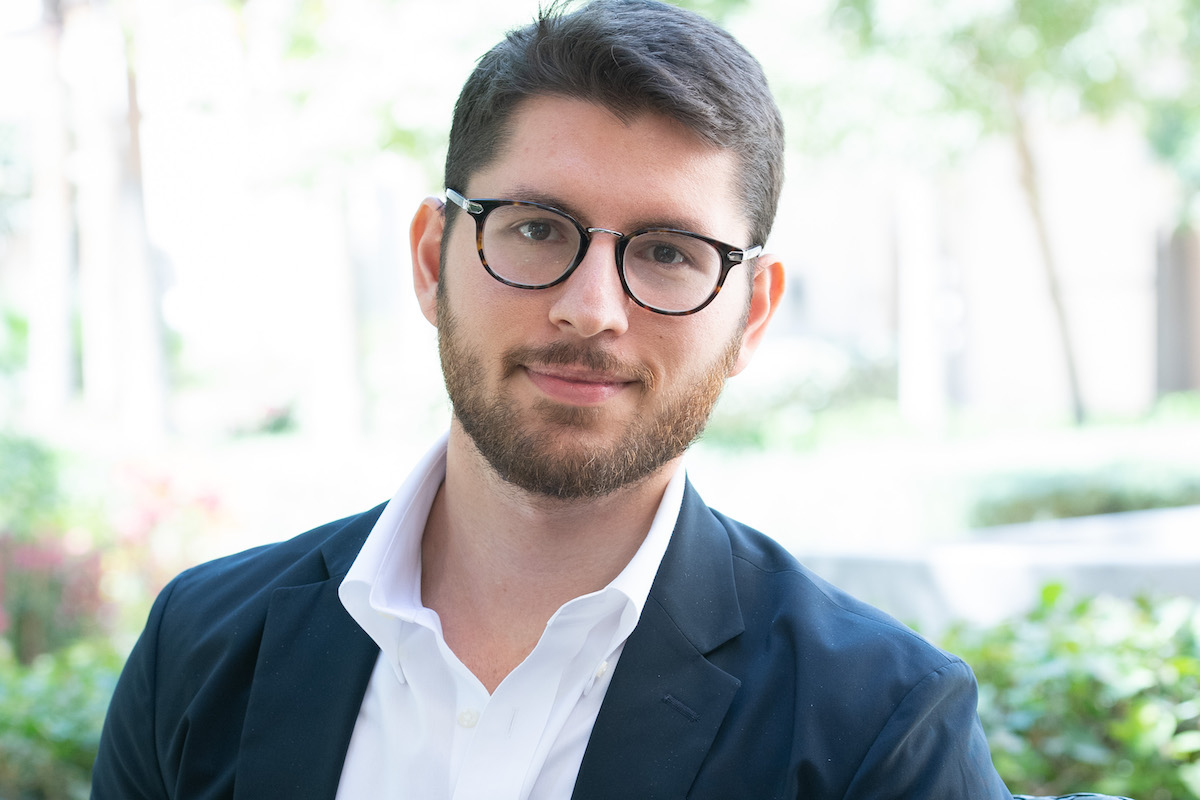 For some people, all it takes is a casual observation. For UK-born Kingsley Advani, it was an introduction to the world of Bitcoin through a friend in 2012 that started his investment adventure and a quest for knowledge about the world of blockchains and cryptocurrencies.

In just his mid-20s, Advani is already a millionaire investor after selling all his worldly possessions and sinking everything he had – about US$34,000 – into cryptocurrency investments in 2013.

He is not just a young punter who got lucky, though. He has done his homework and paid his dues. He gained a Bachelor’s Degree in Finance and Economics at the University of Melbourne, and went on to do a Bachelor of Finance Exchange and Alternative Investments at the London School of Economics and Political Science. He also studied data mining at Stanford University.

Advani believes that blockchains and cryptocurrency are firing a finance revolution that will shake traditional finance institutions forever. After leaving his job as a data scientist in 2018, he now acts as an adviser to startups and is an angel adviser to businesses that excite his interest in technology.

“We are really seeing a shift from old to new finance, driven by consumers demanding lower costs, faster payments and more financial inclusion,” he says. “We have a huge opportunity to back these entrepreneurs that are creating more efficient business models in finance. We invest in entrepreneurs based in Asia, the US and the GCC, who are able to build global businesses, and provide financial technology to the world including developing nations.”

He has worked for companies including Finest Games, Uber, Airbnb, IBM and BNP Paribas, and has invested in numerous early-stage blockchain startups including DeepBrain Chain, NEX, Zilliqa, Wanchain, Aion, Qlink and IoT Chain.

Advani spends a lot of his time reading and analysing information about blockchains and cryptocurrency developments, and using his knowledge to assist startups to take their innovations to the business world. He regularly appears at cryptocurrency conferences and exhibitions in New York, London and San Francisco, and is presently based in San Francisco.

He has an interest in regenerative medicine for age-related disease, and has invested in companies in the biotechnology, neurotechnology, space, longevity and fintech industries. These investment vehicles include Turn Biotechnologies, OncoSenX, Monzo, Robinhood, Abra, Coinbase, Momentus, Demonpore, 64-x, Nectome and Oisín, and he donates to not-for-profit organisations such as the SENS Foundation, Methuselah Foundation, Stanford University and the National University of Singapore.

He is the founder of the Advani Family Office, described on its website simply as a first-generation family office.

His advice to would-be investors in cryptocurrency is simple: first do your research thoroughly, and then invest only what you can afford to lose.