Yagub Alserkal on what it takes to launch several successful startups

The YAS Investments Founder and CEO is well renowned in the UAE as being an exemplary thought leader. 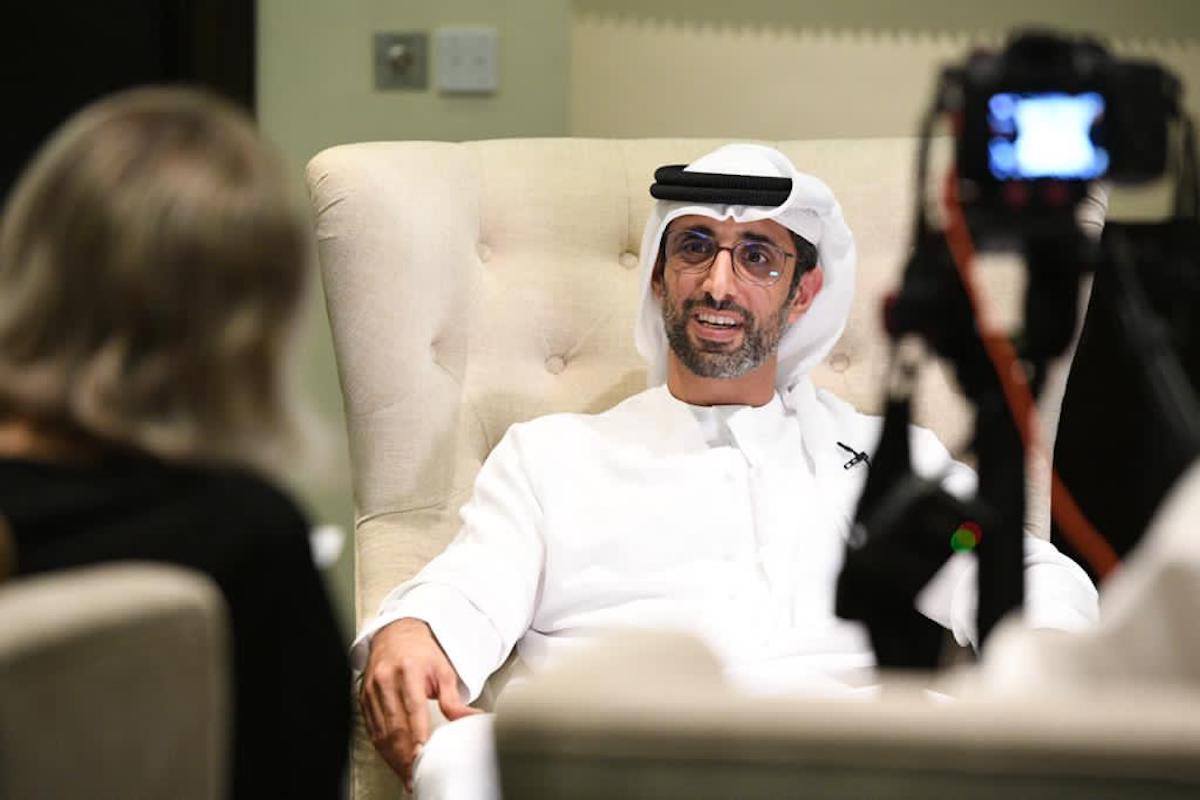 Quite simply, Yagub Alserkal is a serial entrepreneur. With a substantial portfolio of global businesses responsible for billions in capital, there’s a wealth of knowledge fuelling his drive for success.

As the Founder of YAS Investments and Co-Founder and Managing Director of Spartech Ventures, Yagub is renowned in the UAE for being an exemplary thought leader.

“To be honest, my motto is work with people I trust, work with people I’m comfortable with [and] again, focusing on the people before anything,” he tells The CEO Magazine. “This is a strong base to start from.”

Despite the pandemic shaking up the business world and forcing many companies online, the businessman believes people are key and, for this, the health crisis won’t entirely disrupt the sector but will instead narrate a new norm.

“At the end of the day, business is a relationship between people,” Yagub says. “Numbers are numbers, but it starts with the people and their level of comfort, and face to face is just something that is not replaceable.

“The quality of the interaction when you’re sitting face to face, not having to wait for the clock to tick to a certain point to jump to this other meeting – it’s priceless.”

Having developed the investment relationship between the UAE and Kazakhstan in a previous role at Mubadala Investment Company – where he co-managed US$6 billion – Yagub sees potential for greater financial outlay in Dubai.

“The country’s leadership has basically led the way and paved the way for a very welcoming society that is very business orientated, that is very tolerant, accepting and that already has excellent relationships with all countries in the world,” Yagub says. “Historically, even before all these buildings that you see, Dubai has always been a melting pot – the UAE has always been a melting pot.

“The culture is very geared up to receive people from everywhere and that’s part of the DNA.”

In 2018, Yagub was the Co-Founder and CEO of Themaar Consultancy Group – an accounting and tax planning organisation based in Dubai. In the same year he founded YAS Investments, which represents several family offices and institutional clients. A year later, the entrepreneur Co-Founded Spartech Ventures – a tech-focused venture capital funds.

“Basically, we’re a multi-family investment platform,” he explains. “We do the asset allocation for our own family globally. Of course, we are very active through Spartech Ventures in venture capital.”

Juggling two hats – CEO of YAS Investments and Managing Partner of Spartech Ventures, he isn’t afraid of the hard work required of startups. While his accomplishments are extraordinary, he remains refreshingly humble.

“I can’t move an inch without the team. It’s all the team’s work,” he says. “We’re blessed at YAS Investments and Spartech Ventures.

With such a multitude of expertise behind him spanning from his early days at Deutsche Bank to more recently with his two current startups, the fundamentals of Yagub’s inspiring career are simple.

“When you’re in business, you’re driven by that purpose and if you’re not driven by purpose, I think it would be easy for someone to lose momentum,” he shares. “If there is a driving force bigger [than financial returns] – one of impact, one of wanting to benefit the world, to benefit people around the world – this is what drives someone to achieve success in a business.

“Being driven just by the numbers – I think it’s a short game.”