Chanel is launching an exquisite make-up line entirely for men. The French fashion empire will release its Boy de Chanel collection in 2019. 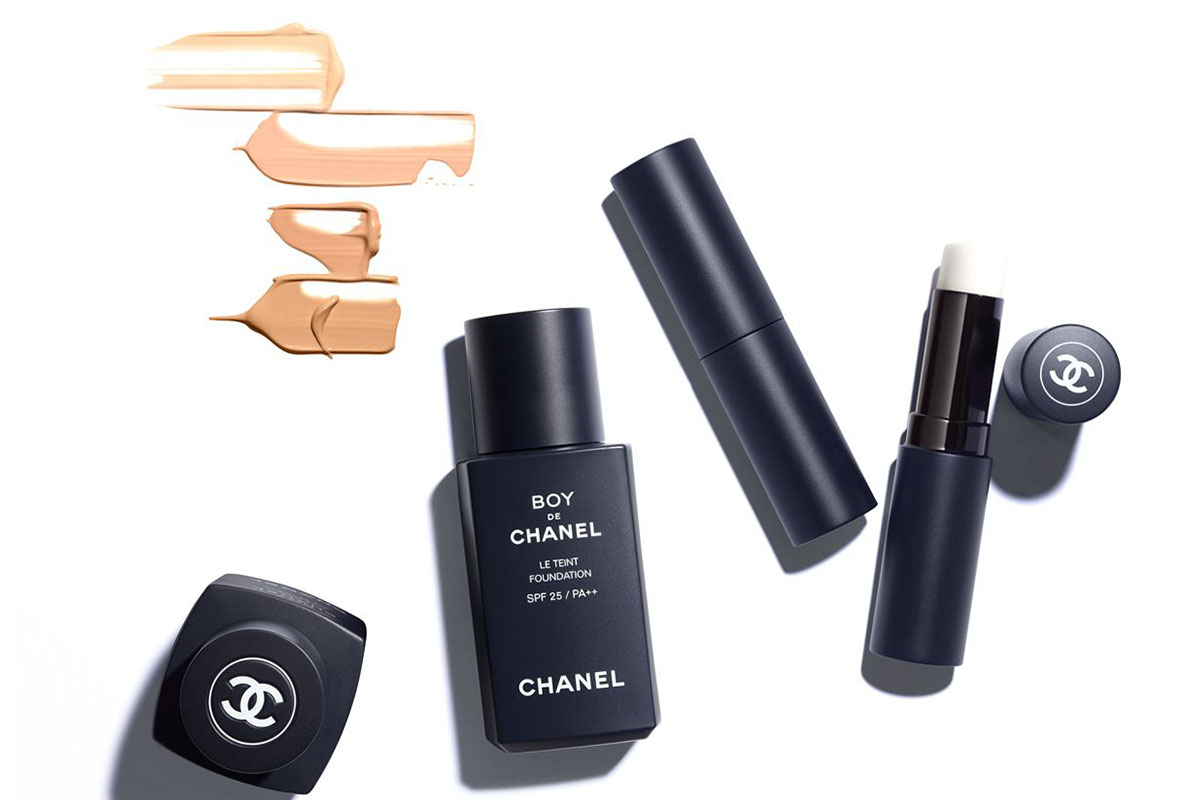 Just as Gabrielle ‘Coco’ Chanel rocked the boat by flouting gender dressing rules in order to marry style and comfort in the early 20th century, the iconic fashion house is stirring the waters once again with a male make-up line.

Striving to rewrite the rules and break free of gender codes, Boy de Chanel will boast three products to add to the luxurious French cosmetics collection in 2019.

Almost a century after the European empire launched a make-up line for women, Chanel’s first cosmetic collection for men will see the products encapsulate the brand’s classical elegance through its midnight blue and white packaging, highlighting only the essential products.

Touted as being a name that captures the essence of masculinity, the foundation, lip balm and eyebrow pencil are aimed at boosting confidence and erasing imperfections through a long-lasting formula that creates natural results. 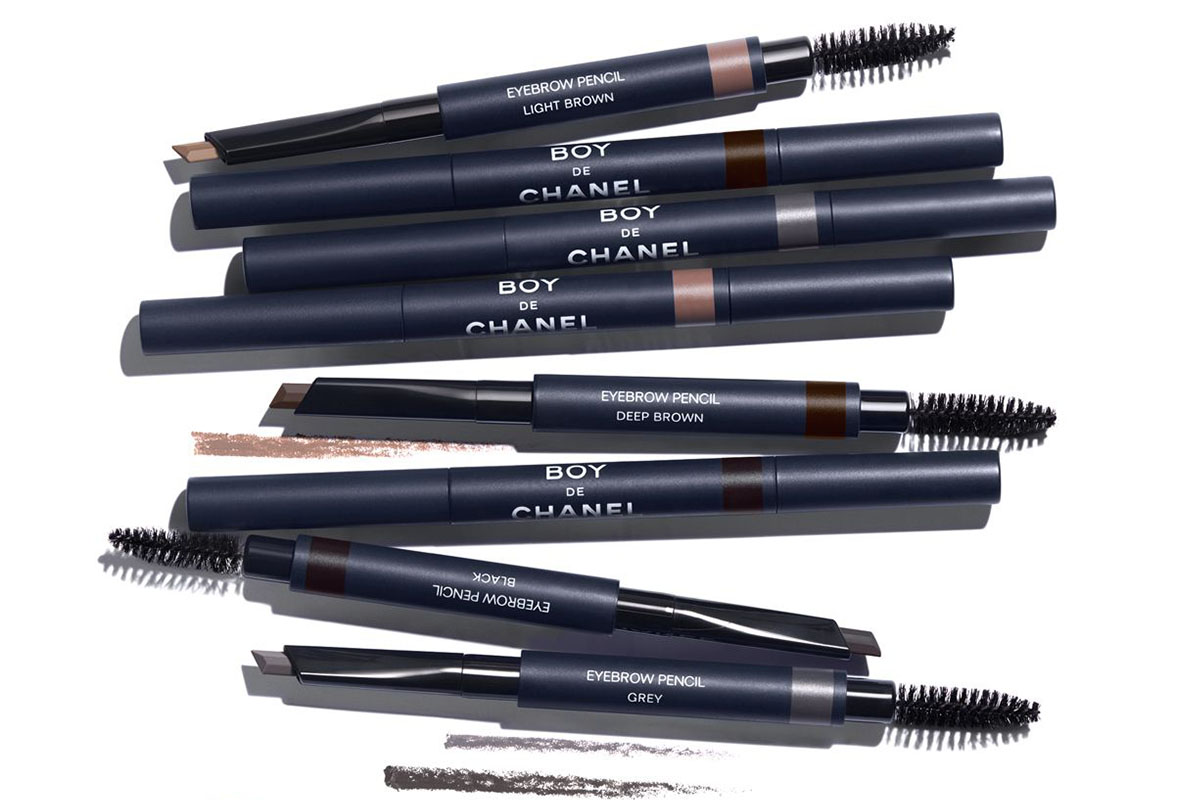 Chanel says its first make-up line for men “reaffirms the ever-changing codes of an unchanging vision” because beauty is not a matter of gender, it is a matter of style.

You can expect the SPF 25 foundation Le Teint to have an “undetectable result” as it is described as being invisible to the eye and touch while offering a second skin with natural correction and high protection. It will protect skin from aging while allowing it to breathe through an airy micro-mesh leaving it shine-free.

Promising to keep lips supple for eight hours, the moisturising lip balm is packed with jojoba oil and shea butter that leave a “featherweight effect”.

Offering to boost self confidence in one stroke, the Boy de Chanel eyebrow pencil defines and fills out the brow line with the spiral brush and tapered twist tip.

Drawing inspiration from the female world of style to craft the timeless products, Chanel strives for inclusivity with “no absolutely feminine or masculine prerequisites” to empower cosmetic fans to be whomever they desire.