From working in a bottle shop to becoming a leading sommelier, Attica Beverage Director Jane Lopes reveals the highs, the lows and the controversies of an often glamorised industry. 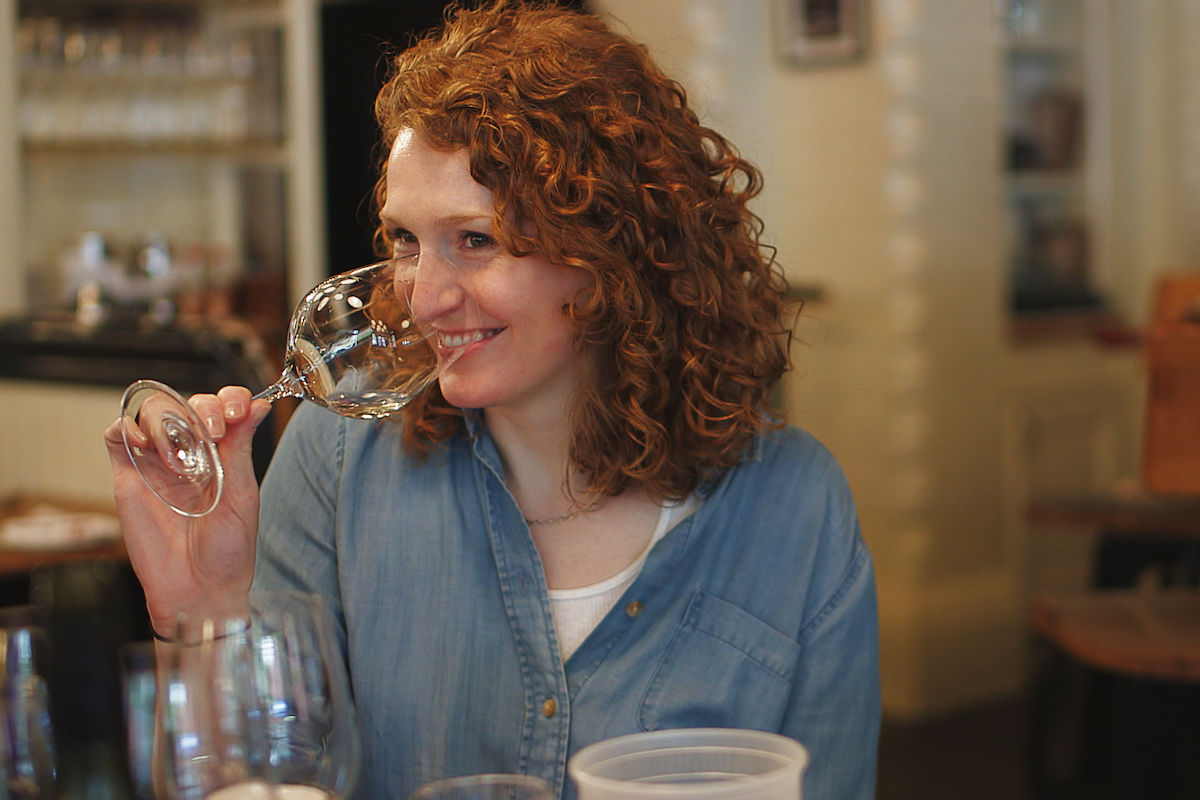 On 5 September, 2018, Californian-born Jane Lopes was finally able to include the letters MS, Master Sommelier, after her name. She was the sixth person – and the lone woman – in Australia to pass the Master Sommelier (MS) exam.

On average, it takes about 10 years to get through all the levels. On top of that, there is a meagre pass rate. Master Sommelier is considered to be the highest and most prestigious title available to sommeliers around the world.

Five weeks later on 10 October, Jane was abruptly awakened to messages on her phone asking whether she was still a Master Sommelier. Checking her emails, Jane saw a press release that would turn her time of triumph and praise into disbelief and loss.

“In the statement, the Court of Master Sommeliers Americas said there was evidence that one of the judges and a long-time Master Sommelier had disclosed the identity of two of the wines on the tasting flight,” she says. “As a result, the Court had decided to void everyone’s scores on the 2018 exam.”

Following the news, Jane had a choice to either repeat the exams in the hope of passing again, or to not. Choosing the latter, Jane explains why she made her decision in a piece published on Good Food:

“I was able to make the sacrifices required to pass because I wholeheartedly believed in why I was doing it … In examining my reasons for taking the exam in the first place, I found several: to pursue excellence in my profession, to prove to myself that I could do it in spite of particular challenges; and to be in a position to educate, mentor, and influence in the industry.

“I know now that I don’t need the letters “MS” after my name to pursue the first, prove that I did the second, or be in a position to do the third.”

It is safe to say that, for now, that chapter of her life has closed. Instead, Jane has been focusing on her work at Attica, where she’s been the beverage director for nearly three years and celebrating the release of her new book, Vignette: Stories of Life & Wine in 100 Bottles.

“I went to college and studied English literature. I always enjoyed writing. The book is a combination of personal narratives, stories from my life with visual wine education,” she says. 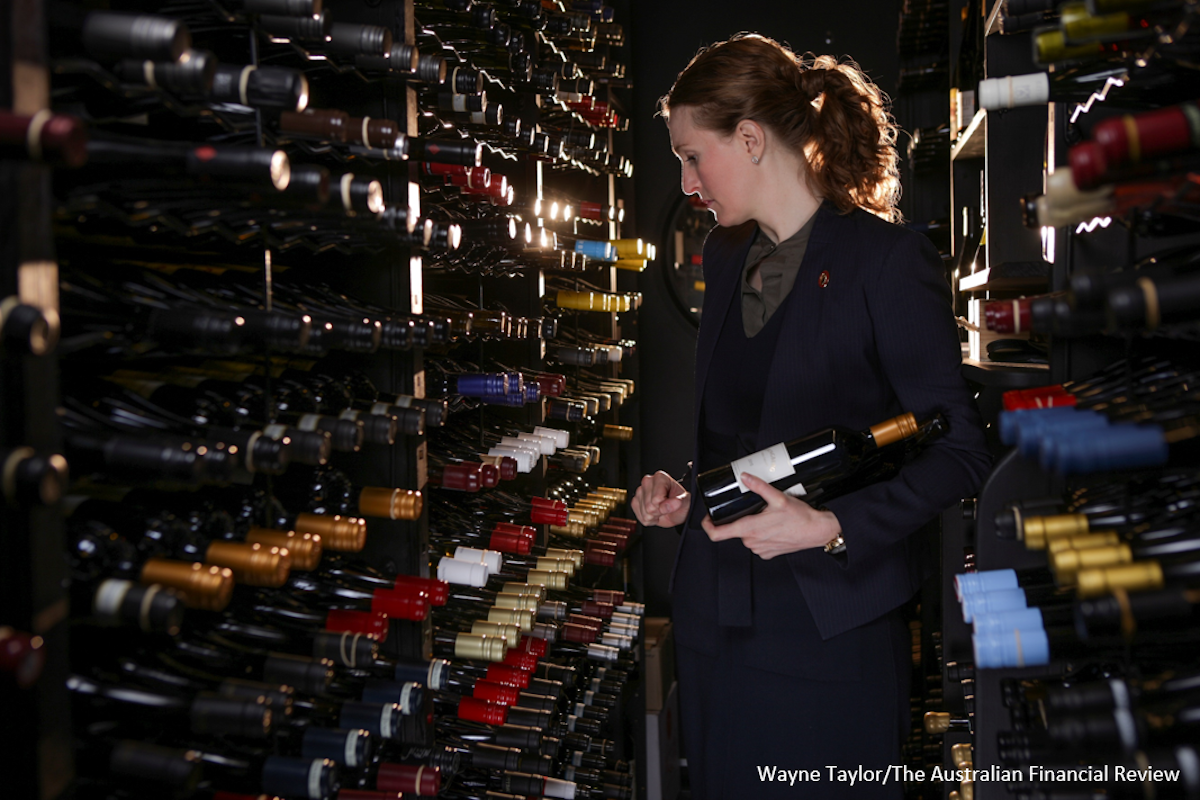 The release of her book and working at Attica in Melbourne are, so far, two career highlights, she says. But after a pause, she quickly adds, “As well as Eleven Madison Park, The Catbird Seat in Nashville and Violet Hour in Chicago. Those are the four places that have been most impactful for me.”

Jane ended up as a sommelier by accident. While at college in Chicago studying English literature with plans to apply to PhD programs after a year off, Jane found a listing for a job in a wine shop. “I thought that’d be fun. I didn’t know too much about wine at the time, but I thought I could study up to get by,” she says.

Within a few months, Jane knew she would not be applying to grad school. “I knew I would stick with wine. I loved all the combinations of it being an intellectual and academic field, but also very connected to sensory experiences.” After some time of working across several wine institutions, Jane was offered a position at Eleven Madison Park. She describes this time as “influential and important.”

With lessons learned at Eleven Madison, she was then able to implement this knowledge at Attica. She recalls her initial interview with Ben Shewry, Head Chef and Owner of Attica: “There was a connection; we saw eye to eye. We both lead with kindness and enthusiasm.”

“I knew I would stick with wine. I loved all the combinations of it being an intellectual and academic field, but also very connected to sensory experiences.”

Together with Attica’s restaurant manager, Kevin McSteen, the duo worked to ensure precise service. “We worked at Eleven Madison Park together, so we had this three Michelin-starred service background. But we wanted Attica to be loose, open and friendly. It was about finding that balance of delivering precise and attentive service that was still warm and welcoming.”

When it comes to talking about the challenges, Jane is honest and says the industry is testing and not necessarily the healthiest. In her book, she details her journey with mental health problems. “There were times when it was so hard to go to work or get out of bed, and when I did, it was very fulfilling. I figured if I wasn’t going to feel well, I might as well do good things that can better me down the road.” 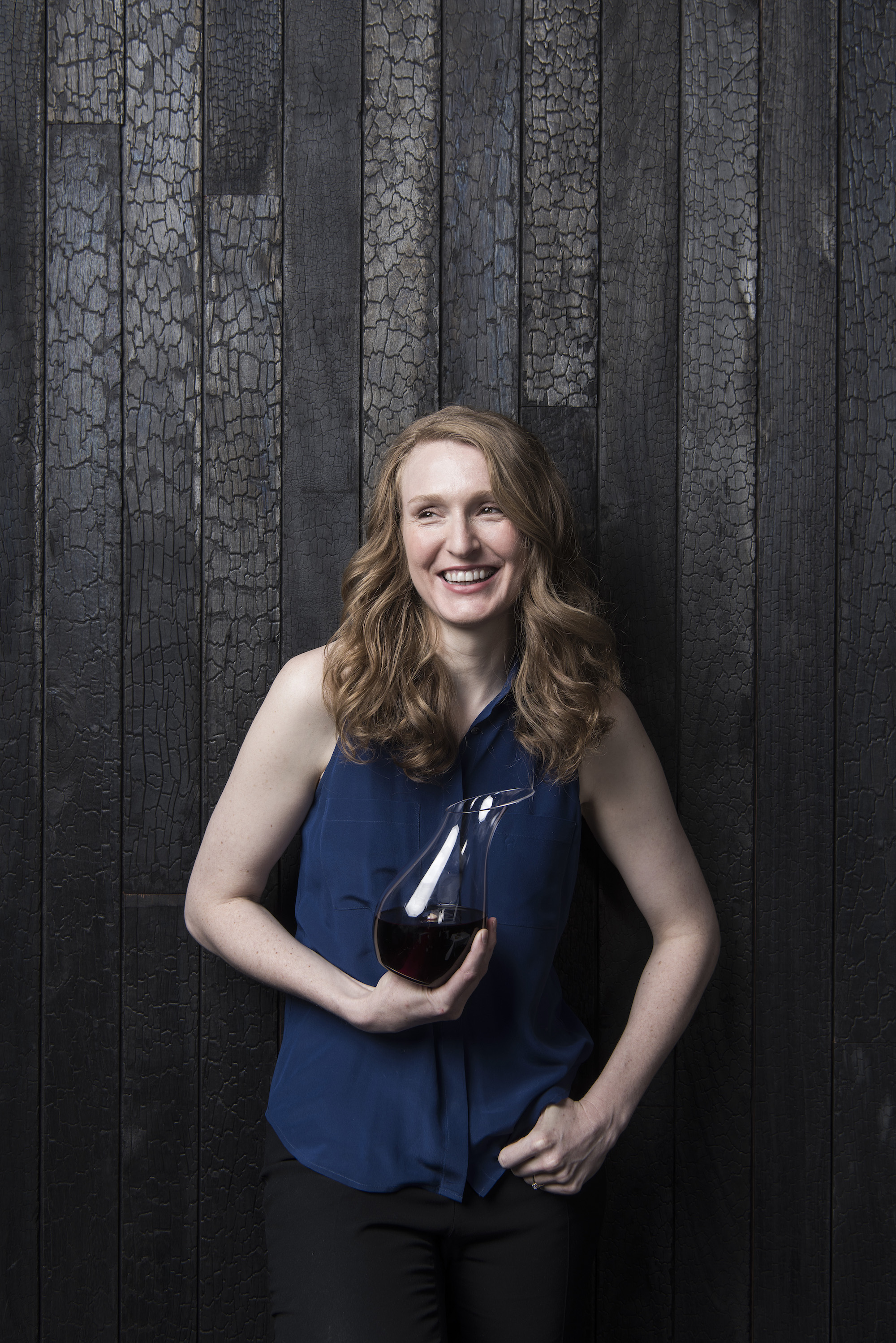 Often glamorised, the wine industry portrays the job of a sommelier to be one of drinking wine, serving wine and sourcing wine. But to actually do those tasks successfully, one needs to have the motivation to self-study and be eager to learn.

“I figured if I wasn’t going to feel well, I might as well do good things that can better me down the road.”

“The good news is that it’s a pretty easy industry to find a way into,” explains Jane. “The easiest thing to do is to work in a restaurant. Even if you’re a food runner, you can work your way up through the ranks and put yourself around the sommeliers.

“Generally, people are willing to help out and mentor those who are young, eager and want to work hard. At the end of the day, it is a lot of self-study. You have to be motivated in that respect.

“The biggest mistake people make, especially in this era where it seems really glamorous to be a sommelier, is not recognising that there is a good amount of real work in terms of moving boxes and doing stock intake,” she continues.

“Even when you advance to a more senior position, you’re dealing with management and HR and training. You have to also be prepared to do some less left-wing jobs.

“I think you just have to put yourself in that world and then work hard and study hard,” Jane concludes.