Over several late nights and many glasses of red wine, a chef and a restaurateur – Christopher Mark and Syed Asim Hussain – developed a concept and narrative for Black Sheep Restaurants, a new hospitality group that would reinvigorate Hong Kong’s dining scene. 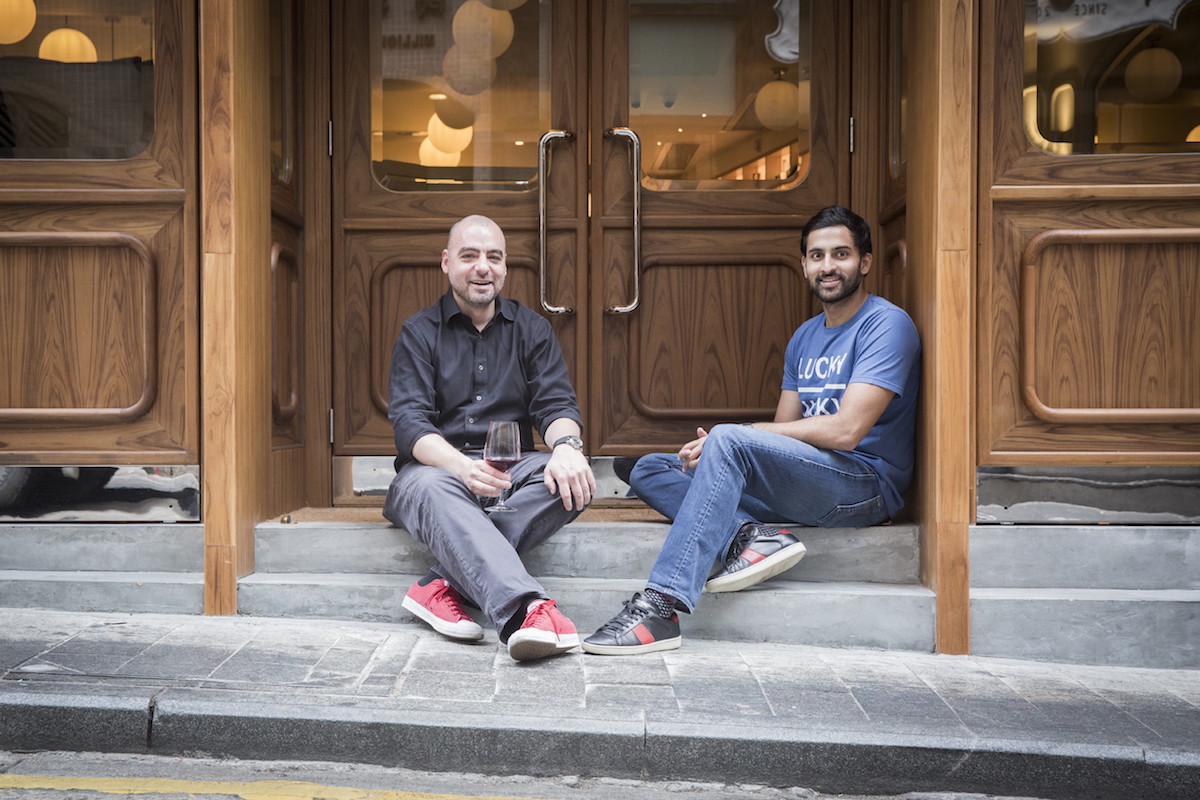 Each Black Sheep restaurant is described as “a window into a specific time, place and cuisine”. From the street corners of Hanoi to the train station in Florence or the equestrian clubs of Argentina, each concept is developed from a historical point of view and articulated through food, design, music and art.

“Hong Kong has always had an amazing local food scene. But what sets us apart is our unwavering focus inwards – on our team, our culture and our guests,” says Syed Asim Hussain, Co-Founder of Black Sheep Restaurants. “We don’t tend to look at what anyone else is doing.”

“It is always where we have taken the biggest risks that we have achieved the biggest successes. These risks are how we keep moving forward.”

When asked how the 500-plus team members are motivated, Asim says: “Something we are proudest of, over any of the accolades, is the community. When we started Black Sheep Restaurants, first and foremost we wanted to create a company that looked after its people.

“In this industry, paying team members late is standard practice and this is something we feel strongly about. For people working in service, getting paid on time can mean the difference between making rent, having electricity, being able to have a working phone and sometimes even eating that day. 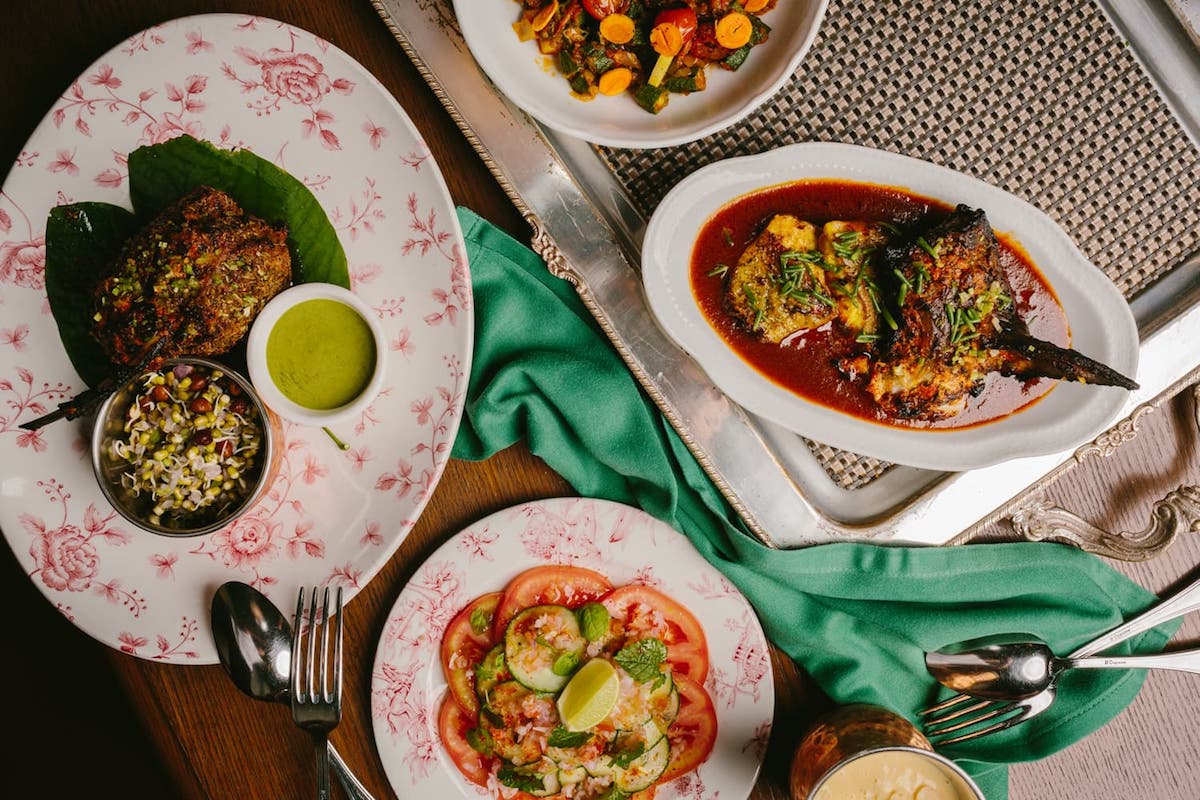 “We never set out to win Michelin stars,” says Asim. “BELON was originally a casual concept. It was the team’s ambition that drove us in a direction where we’re being compared to the best fine dining restaurants in the region.”

With New Punjab Club, it was even more surprising, he explains. “The Michelin experience was a comedy of errors for us. After BELON had been invited to the Michelin ceremony, we received a call at New Punjab Club saying that Michelin had been trying to get in touch with us. But the person who took the call was so excited they didn’t take a name or a number.

“The team called me celebrating, but I told them that it must be a joke. No Punjabi restaurant in the world has a Michelin star. We searched our emails and couldn’t find anything. I was sure it was a cruel prank.

“Turns out the team members who had given their business cards to the inspectors had both been subsequently promoted and had their emails changed. Plus, an error on our side meant the emails weren’t being forwarded and there was no bounce-back set.

“We finally got through to Michelin the next day and they confirmed that we were indeed invited to the ceremony. I couldn’t believe it. It was not until we were on the ferry to Macau and they called to say New Punjab Club had won that it finally sunk in. The whole day was completely surreal,” Asim reflects.

Curating distinct dining experiences that tell a story while celebrating local and international ingredients is the sole mission for the pair. Christopher, a Canadian, and Asim, from Pakistan, met in Hong Kong and bonded over the goal to build a narrative around restaurants that would offer guests not just a meal, but an experience.

“I was working as culinary director at a restaurant group,” Christopher says. “The first time I met Asim, he had just started a year-long work placement. We did not get off to a great start. I took one look at him and made a bet with a colleague that he wouldn’t be back the next day. When he did show up, I marched over to tell him I’d lost money because of him.” 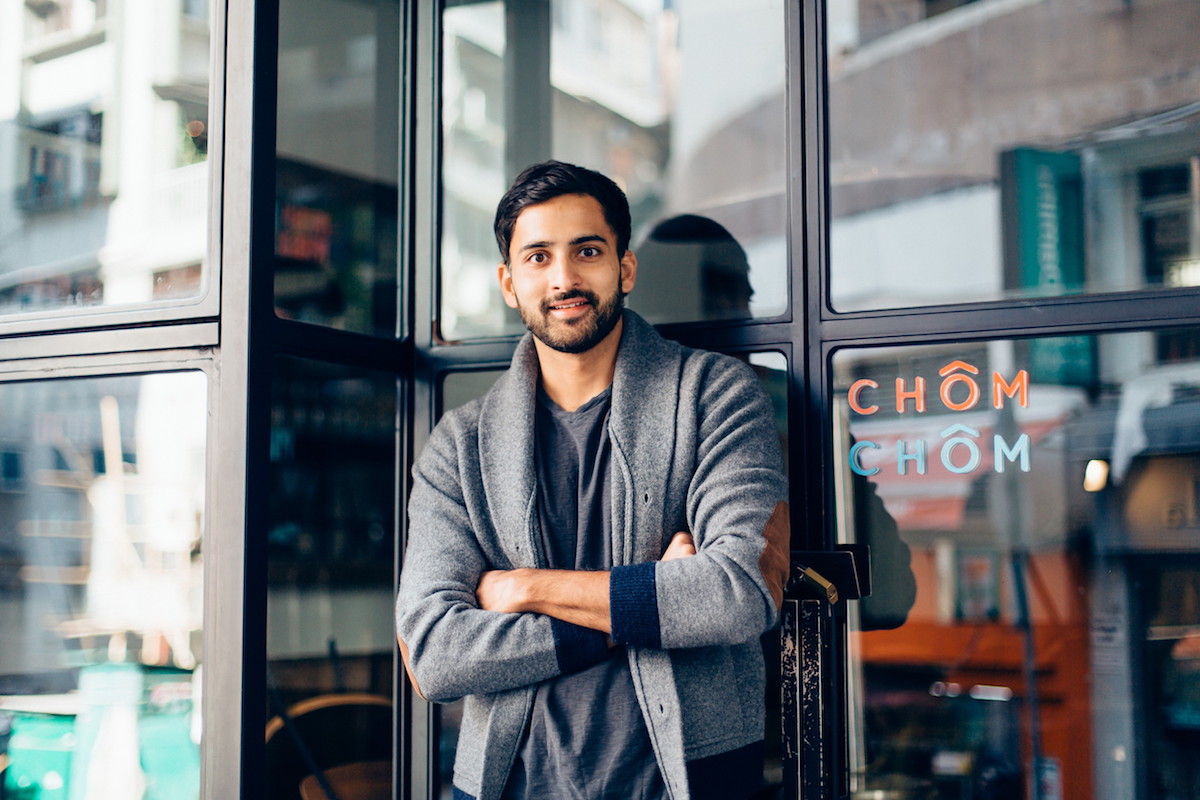 Asim adds, “My family owned restaurants. I grew up spending summers working in them. Hospitality is in my blood and bones. I went to college in the US and did a short stint in finance in New York. I always knew I would work in restaurants.”

“Complete, sincere, thoughtful hospitality will never go out of fashion.”

Asim and Chris have learned many lessons along the way to building a culinary empire. For Asim, one in particular rings true: “Stick to your convictions. You need to have a silly amount of belief in your own convictions. You cannot please everyone. In this business, everyone wants to give you feedback. You have to do what you think is right and just filter everything else out.”

Aside from this, he says there are no shortcuts, and there is no substitute for good old-fashioned hard work.

“Take risks and keep taking them. It is always where we have taken the biggest risks that we have achieved the biggest successes. These risks are how we keep moving forward. Sometimes groups get to a certain size and become cautious – I hope that is never us.”

While the company continues to develop, Chris reinforces that staying excited by the old work is how you sustain a business. “This is why all the restaurants are personal to us. They mean something. We don’t just move on to the shiny new things. We are constantly going back to refine and improve our old work because it is not about being the flavour of the month, but about creating institutions that last.”

Asim and Chris have been part of the industry since their early teens. Asim was instantly hooked by his need to take care of people. He says people often ask for advice. They might be passionate about coffee so they want to open a coffee shop, or they love wine and want to open a wine bar.

“Our advice is always the same: don’t do it. Being passionate about consuming coffee is one thing, but the core of hospitality is looking after people. If that isn’t your calling, this industry is not for you. Complete, sincere, thoughtful hospitality will never go out of fashion.”