Fine wine collectors may be waking up to the investment potential of Burgundy and other wine regions of the world, but the First Growth châteaux don’t look like shedding their blue-chip aura anytime soon. 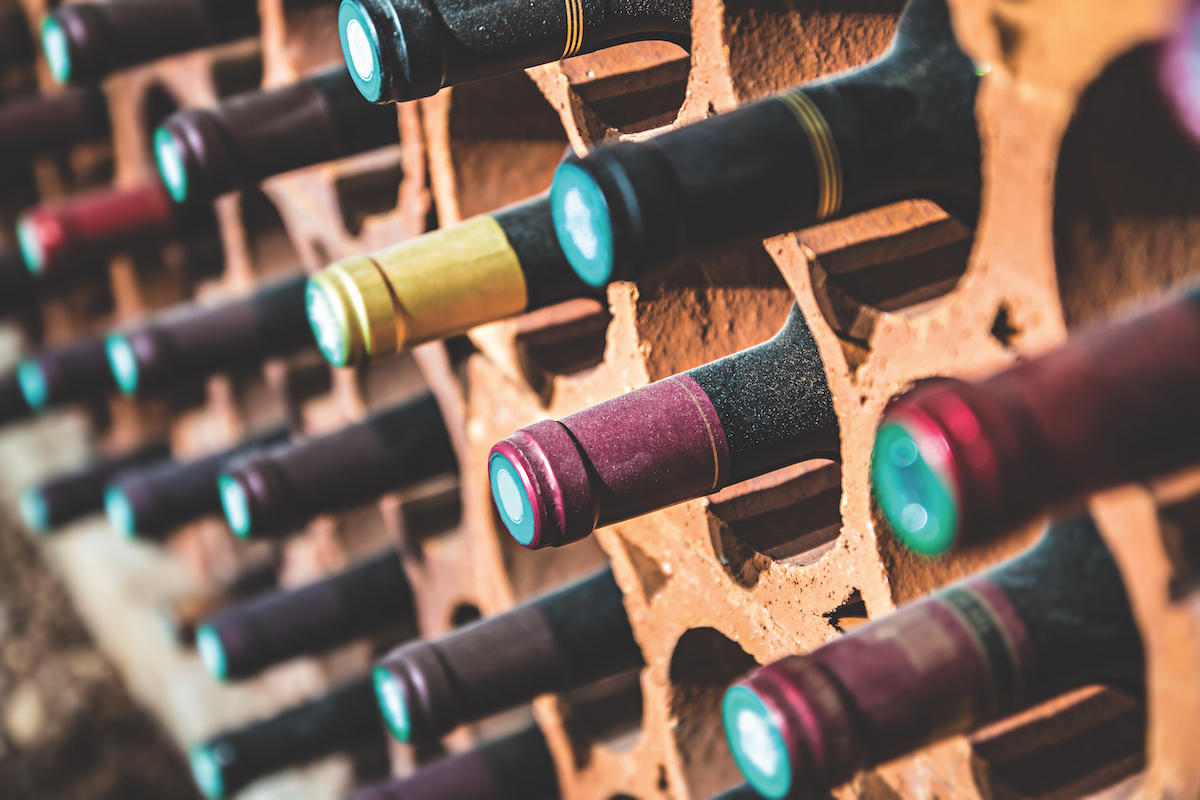 September 2018 saw US auction house Hart Davis Hart Wine Co. herald its autumn sales season with an auction of fine and rare wines. Achieving a 100% clearance rate, sales totalled US$16.7 million (A$23.4 million). The hammer fell at US$113,525 (A$159,394) for the top lot: six magnums of 1996 Montrachet from Burgundy’s Domaine de la Romanée-Conti, a white wine that revered critic Robert Parker had described in his publication The Wine Advocate as “terribly refined, bracing, satin textured … and mind-blowingly long in the finish”.

While a figure approaching US$1,576 (A$2,212) for a 125ml glass may seem incredible, for those involved in the fine wine market these kind of numbers are no surprise, especially when the most expensive wine producer in the world is involved.

That’s the title DRC (as Domaine de la Romanée-Conti is commonly referred to) is universally acknowledged to hold. For the past five years, DRC has been the top-selling estate at Sotheby’s, achieving auction sales of US$11.6 million (A$16.2 million) in 2017. It’s a figure higher than that of the second, third and fourth-ranked wines combined, which just happen to be a trio of the most esteemed Bordeaux producers in the world: Château Lafite Rothschild, Château Pétrus and Château Mouton Rothschild.

The demand for DRC is nothing new: La Romanée dates back to the Middle Ages and by the 18th century it was already so highly prized that the estate was subject to a bidding war between the Marquise de Pompadour, Louis XV’s official chief mistress, and Louis-François de Bourbon, Prince of Conti. As its modern-day name suggests, the latter prevailed. Since the 19th century the property has been owned by two families and today only produces wine from eight Grand Cru vineyards, including two monopoles (areas controlled by a single winery): La Tâche and Romanée-Conti. 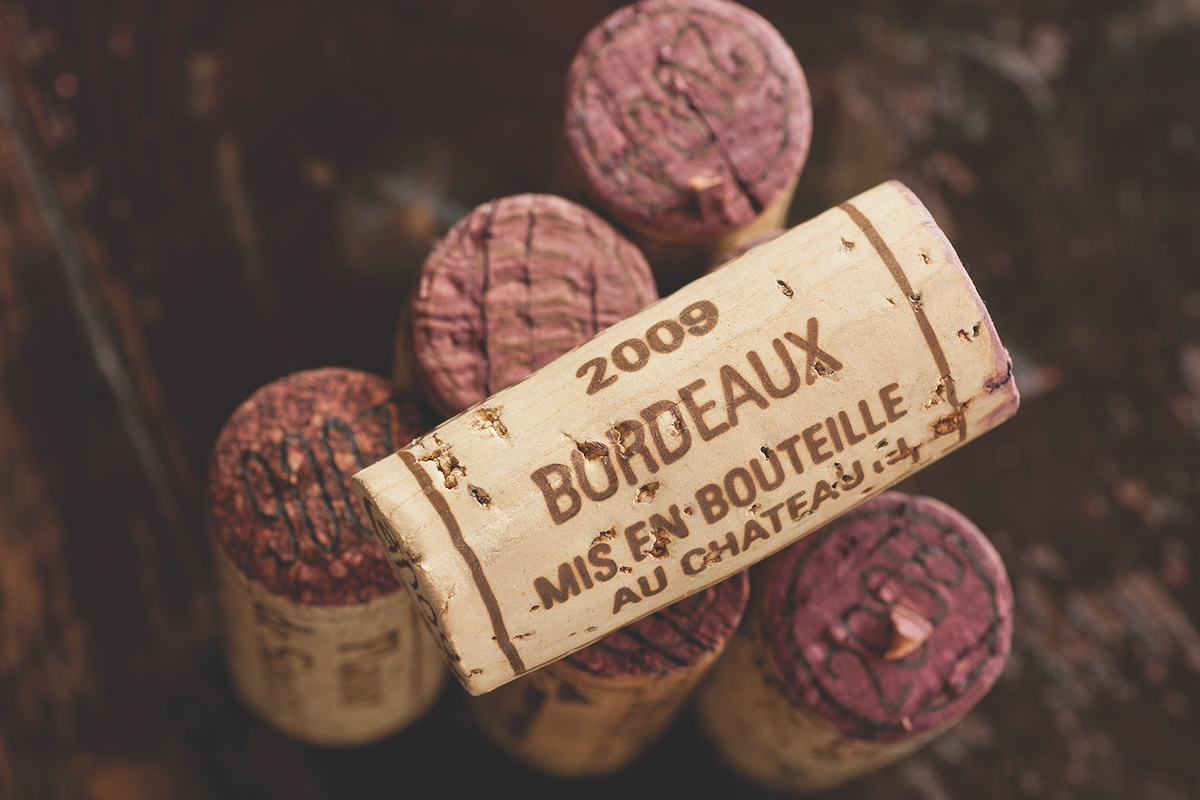 The 26-hectare estate is run on biodynamic principles and the wines are made in minute quantities. For the current vintage 2011 release, just 5,673 bottles of Romanée-Conti – the most prestigious of the DRC wines – were made. And, of course, the paucity of DRC has only contributed to its legend.

In wine investment circles, Burgundy is in ascendance, propelled by an insatiable appetite from an Asian market attracted by this very scarcity. A recent spate of smaller than average harvests has made production even more scant than usual, and securing an allocation on release something akin to gold dust. The region’s wines accounted for 39% of Sotheby’s 2017 sales, up from 34% in 2016 and just 1% behind first-placed Bordeaux.

Along with DRC, Domaine Armand Rousseau is driving the spike. With a similarly small production, this 15-hectare, family-run estate dominates the current crop of top price risers on the Liv-ex Fine Wine 1000 index. One of the London-based global fine wine marketplace’s several indices, it tracks the top 1,000 wines from around the world. Over a 12-month period from August 2017 to August 2018, the vineyard held seven of the 10 top performance rankings. In first place was the 2007 Chambertin Grand Cru, whose market value had risen during that time from £8,007 to £17,950 (A$14,700 to A$32,950) for a case of 12, a change of 124.2%.

Justin Gibbs, Liv-ex’s director and co-founder, describes Burgundy as “a region that has barely paused for breath. With Rousseau taking up the baton from DRC, the region has again led the way this year, up 15.6% YTD, against Bordeaux’s 1.7%.”

At Sotheby’s in 2017, Bordeaux’s 40% share of sales represented a decline of 12% on the previous year and marked the first time in the history of the auction house that the percentage of worldwide Bordeaux sales had dropped below the halfway mark, something the company observed would have been “unthinkable” just three years ago.

Investors may be opening their minds – and wallets – to other wine regions, but that doesn’t mean Bordeaux isn’t still fine wine’s blue-chip stock. The five First Growth châteaux – Haut-Brion, Lafite Rothschild, Latour, Margaux and Mouton Rothschild – continue to be the most heavily traded wines on the market. 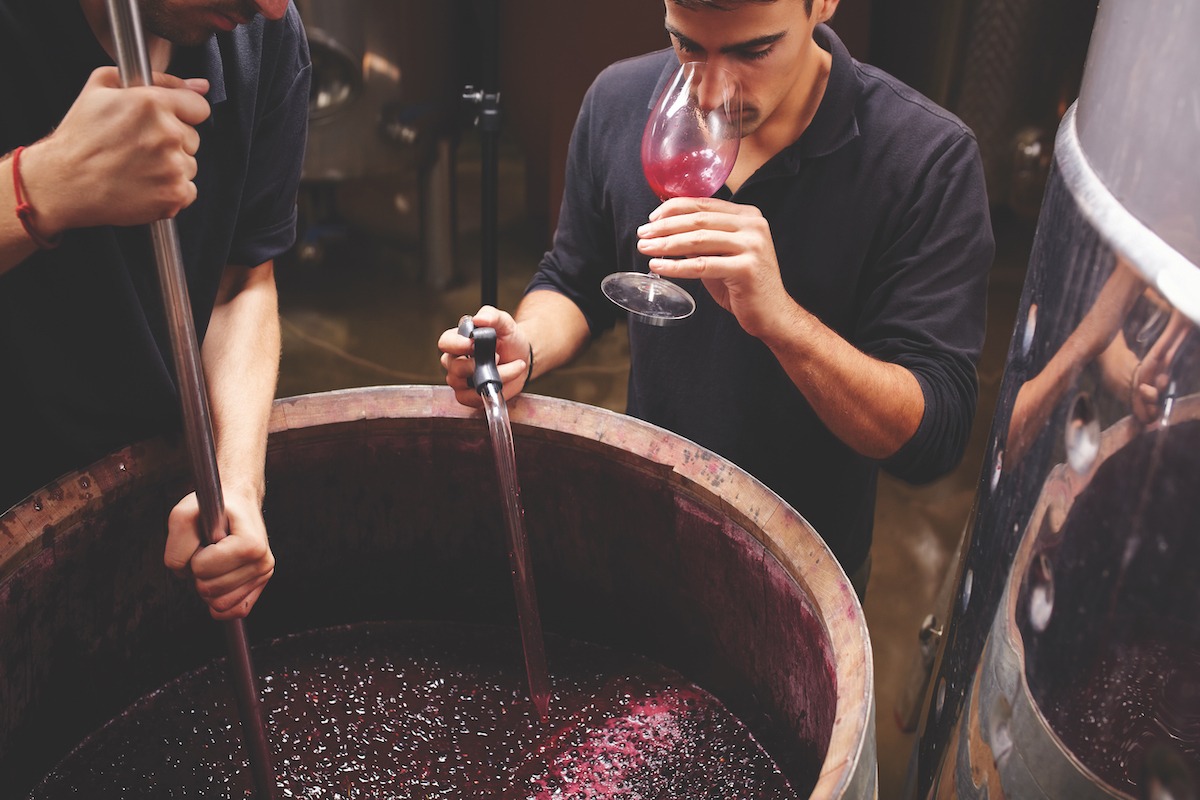 A passion for wine investment

“Only a tiny fraction of the world’s wines increase in financial value over time,” cautions global wine search engine Wine-Searcher. Even with the right estates in your portfolio, it is an asset class that demands patience. There are also the costs involved such as storage, insurance, portfolio management fees and eventual sales fees to consider.

Yet wine, like other passion assets such as art, watches and cars, has long been considered important in a diversified investment strategy. In figures released by Liv-ex at the end of 2017, both its Fine Wine 100 and Fine Wine 1000 indices outperformed FTSE and Gold, while falling behind the S&P 500.

More than ever, fine wine investment has a scope that reflects the global nature of wine production, and wines from the New World have finally earned their rightful place in a diversified portfolio. Liv-ex’s 2017 Classification of First Growths was the first time in the index’s five-year history that it was extended beyond Bordeaux. A handful of wines from outside France made the grade: California’s cult classic Screaming Eagle, Spain’s similarly garagiste Pingus, Italy’s monolithic Masseto, and Australian classics Henschke Hill of Grace and Penfolds Grange.