Taking out the title of Supreme Champion among a cohort of the world’s finest spirits is no easy feat, but a 35-year-old offering from The Dalmore just achieved it. 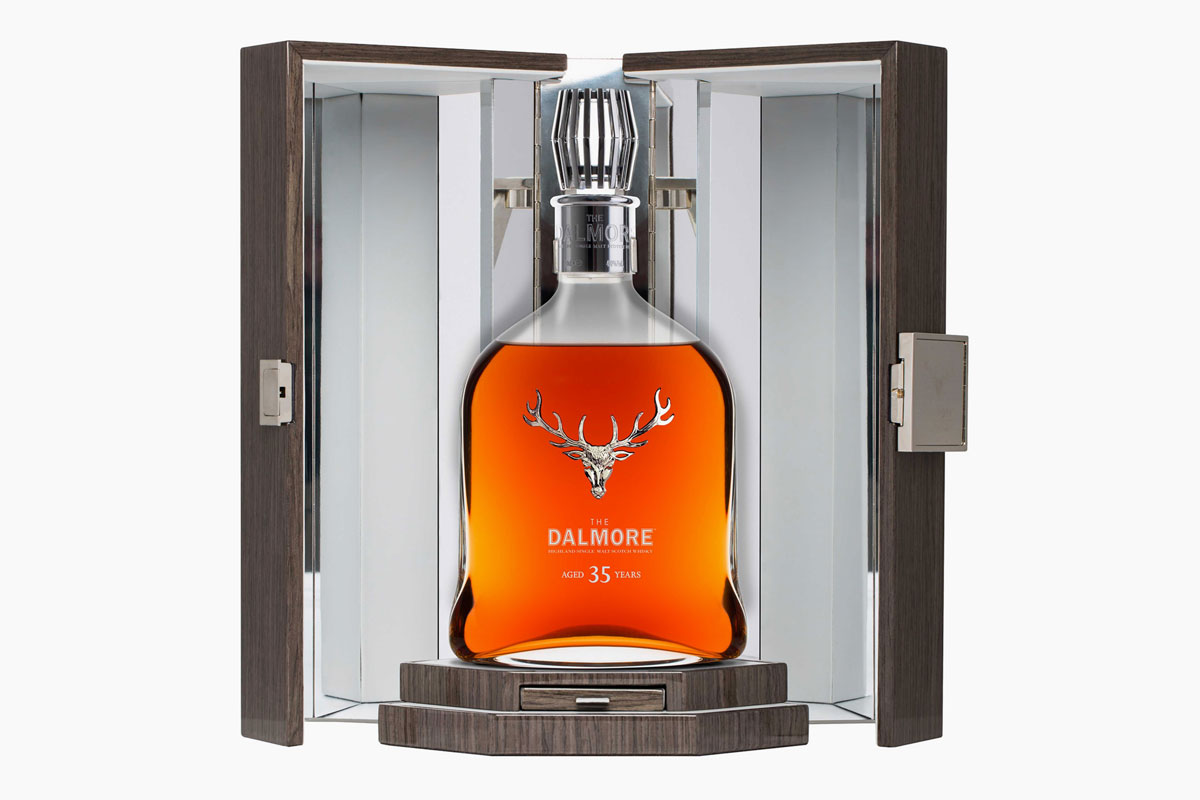 In a year filled with uncertainty and a rapidly shifting luxury market, The Dalmore 35 Year Old Highland Single Malt Scotch Whisky has managed to pick up the title of Supreme Champion at the International Spirits Challenge 2020 Awards.

This prestigious accolade is no easy feat, considering the event receives an average of 1,700 entries from almost 70 countries worldwide. As this year marks the 25th anniversary of the event, the International Spirits Challenge is now seen among pundits as the most authoritative, respected and influential spirits competition in the world.

This year’s trophies were awarded to just 36 spirits which managed to impress the panel of expert judges, who put each one through a rigorous blind tasting process. The elite winners’ circle included spirits such as shochu, baijiu, liqueurs, tequila, mezcal, gin, vodka, rum, aquavit, brandy, armagnac, cognac and whiskies from around the world. The Dalmore 35 Year Old was chosen as the best spirit among them.

Discussing this year’s competition, International Spirits Challenge director Justin Smith explained that it was an honour to celebrate the achievements of spirits producers during one of the most testing times for the industry.

“Our team worked tirelessly to overcome logistical barriers and deliver the ISC to an extremely high standard, and the results highlight just how much dynamism, innovation and quality there is in the global drinks industry,” Smith said.

“The ISC is now in its 25th year and it is firmly established as the premier event for celebrating outstanding spirits from across the globe. Congratulations to all our medal winners, trophy winners and the Supreme Champion, The Dalmore 35 Year Old Single Malt Scotch Whisky.

“We look forward to the ISC returning bigger and better than ever in 2021.”

The International Spirits Challenge continues to be the premier platform for showcasing the world’s finest spirits. The calibre of its entrants is maintained thanks to its rigorous and independent judging process, which even includes a category for Design and Packaging alongside its support from a number of the world’s leading spirits producers.

Those keen on securing their own example of the Supreme Champion will need to scour private collections as The Dalmore 35 Year Old is currently sold out in retail stores which last had it priced at a mere A$9,000 per 700ml bottle. The CEO Magazine was lucky enough to have one example for charity auction during 2019’s Executive of the Year Awards.