Eat your way through the best food cities in the world

From the street food vendors of bustling Bangkok to the 230 Michelin-starred restaurants in Tokyo, these foodie meccas will satisfy your cravings and tickle your tastebuds. 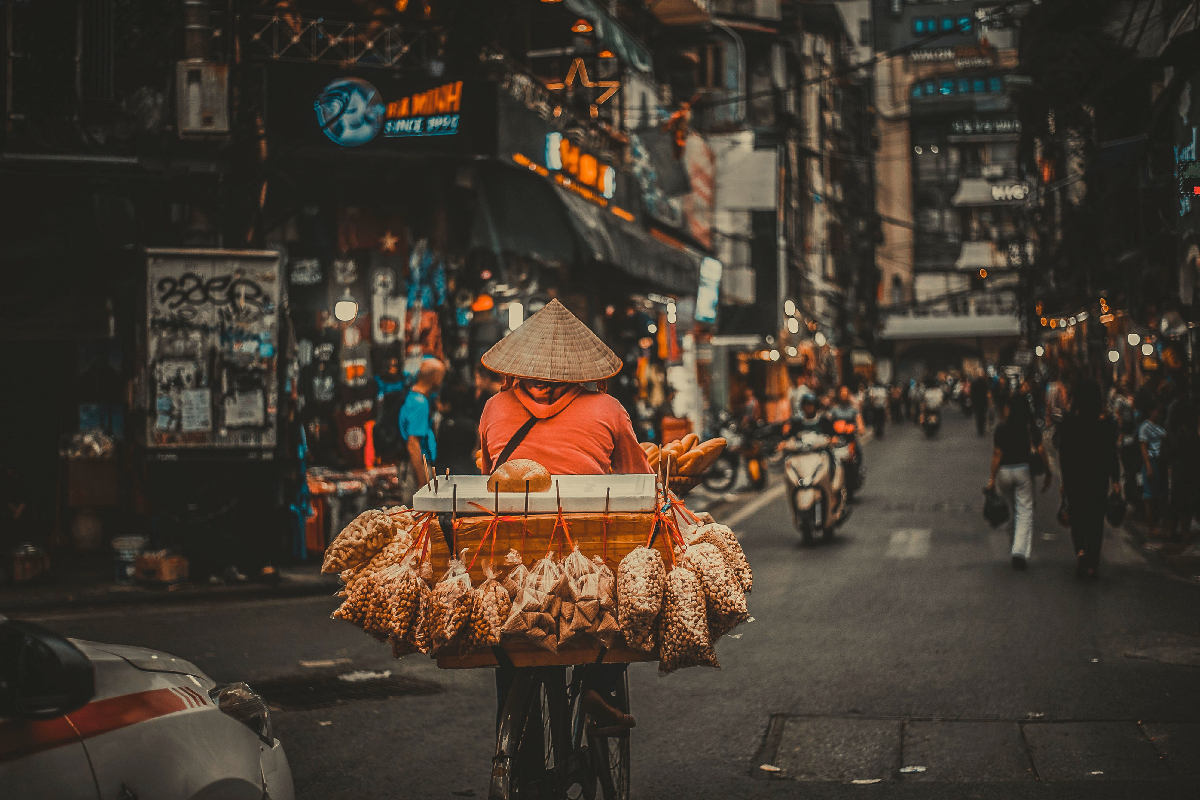 Seasoned travellers would argue that good food is one of the most important factors when deciding on your next travel destination.

Sampling local food offers unique insights into the cultural practices and authentic history of a region, as well as the people who carry on the traditions.

With the rapid growth of culinary tourism, cities across the globe have upped their game to compete for the accolade of the world’s top food capital.

Using an algorithm that looked at bookings, traveller reviews and ratings, restaurant and travel site TripAdvisor has sifted through mountains of data and analysed recent trends to identify which areas saw the most visitors.

The result was a list of 10 cities considered the best in the world for all things food.

With an average of 455 million unique visitors each month, TripAdvisor is one of the best digital food databases to make judgement. It also found that foodie experiences are the fastest-growing category on the site based on traveller spend, which saw a 61% increase between 2016-17.

From elaborate 10-course degustation at Michelin-starred restaurants, to rows of sizzling street food vendors with mile-long queues, the quality and quantity of food options in these cities will surely see you leave a few belt sizes bigger.

Renowned for some of the most delicious pizza, pasta and gelato on the planet, is it any wonder this foodie mecca has taken out the top spot? Paying homage to delicacies of the Lazio region, Roman cuisine utilises old-school traditions and fresh, seasonal ingredients to create simple yet hearty meals. To go beyond tourist menus, TripAdvisor’s recommends its Rome Food Tour through the famed suburb of Prati, where you can sample up to 20 local delicacies.

In the words of French food enthusiast and chef Julia Child: “In France, cooking is a serious art form and a national sport.” Walk through the streets of Paris and you’ll undoubtedly stumble upon stands serving up fresh crepes and hot chocolate; patisseries bursting with freshly baked croissants, eclairs and baguettes; and delis overflowing with fromage – not to mention the world-famous snails and pommes frites.

Barcelona’s gastronomic offerings are vast and varied, and will likely seeing you grazing from dawn until dusk, often with a glass of Tempranillo in hand. A flavourful blend of Spanish and Catalan cuisine, local favourites include tapas and seafood paella, escalivada (chargrilled vegetables) and the classic dessert, crema Catalana – all of which can be found at Barcelona’s most famous market, La Boqueria.

In New Orleans, locals would argue that gumbo is almost its own food group. Travellers come from far and wide to sample the Big Easy’s bold and traditional fare, which ranges from French–Creole inspired dishes like jambalaya, to hefty muffalettas and po-boy sandwiches, to New Orleans’ signature pastry, the beignet – best eaten fresh with a cup of coffee to wash it down.

Serving up an astonishing 94 different national cuisines, the Big Apple Has something for refined tastebuds and diner-lovers alike. It’s best known for its pizza and bagels, as well as cheap comfort foods like mac-and-cheese, deep-dish pies, Brooklyn’s iconic pierogi, and monstrous burgers sure to satiate every carnivorous craving.

A true Italian experience wouldn’t be complete without a trip to the historic City of Water – an environment that explains Venice’s love of and reliance on fresh seafood. Steeped in tradition, the city’s world-famous dishes include polpette (spicy fried meatballs), Sarde in saor (marinated sardines) and baccala mantecato, a Venetian-style cream of salt codfish dish seasoned with olive oil and garlic, served with polenta croutons.

Ranking first in both total number of Michelin star restaurants (230) and total number of fine dining restaurants (1,758), Tokyo is the world capital of haute cuisine. The city’s specialities like sushi, yakitori (grilled chicken skewers), tempura and ramen noodles have become favourites around the world. Locals would agree that the best way to eat your way through Tokyo is to hit the streets and follow you nose.