Escape in style: Where to stay in WA

Heading to Western Australia for Gourmet Escape? From private homesteads in rural surrounds to luxe hotels with all the spoils, there’s a special place to stay for every discerning traveller. When you’re dining like royalty at Western Australian Gourmet Escape, you want to stay somewhere special, too.

Private Properties has an impressive collection of luxury holiday homes in and around Margaret River, whether you prefer the bush, the beach, or a bit of both.

Set on beautiful Bunker Bay, Bunkers Beach House has been designed to make the most of its magnificent views, while Yallingup rural retreat Cathay is an entertainer’s dream. At the opulent Jahangir, guests can soak up sparkling Eagle Bay while swimming in the infinity pool.

Those who like room service with their digs will love Cape Lodge. Set in serene grounds, this boutique hotel is romantic but can also cater for a crowd. The residence sits on its own 1.2 hectares overlooking a private lake but is just a short stroll from the lodge and chef Tony Howell’s celebrated kitchen. 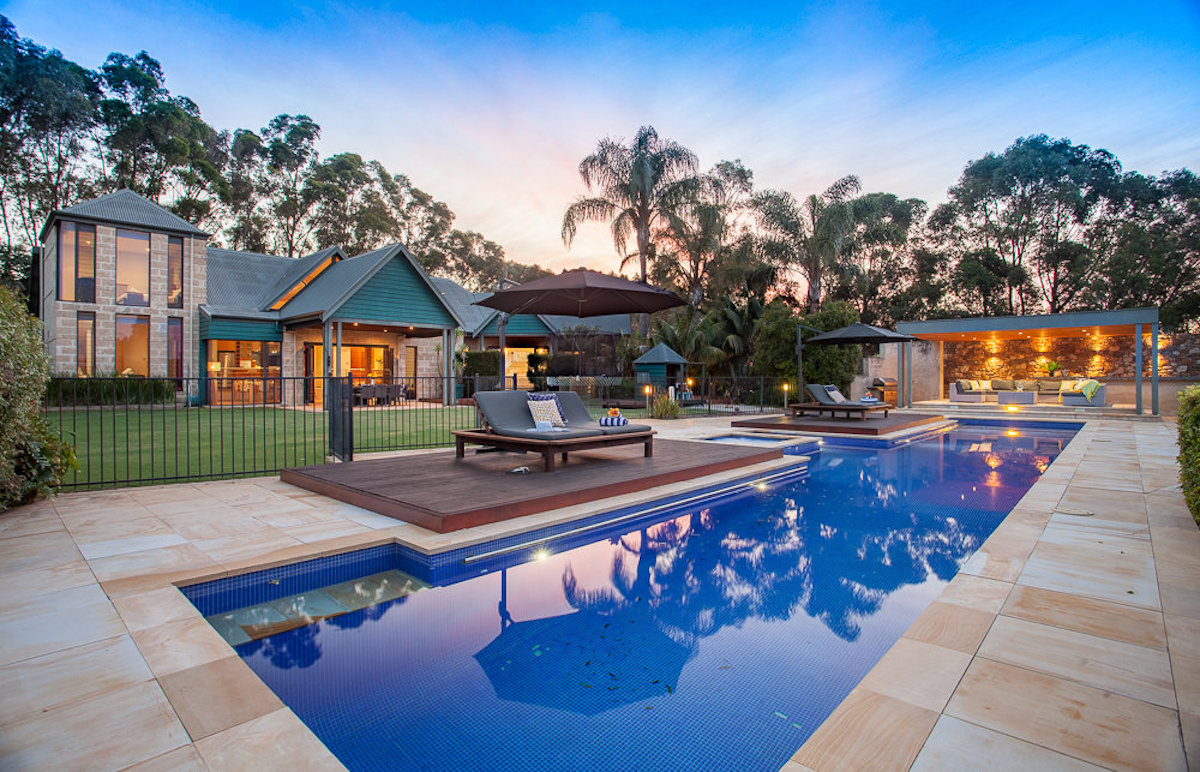 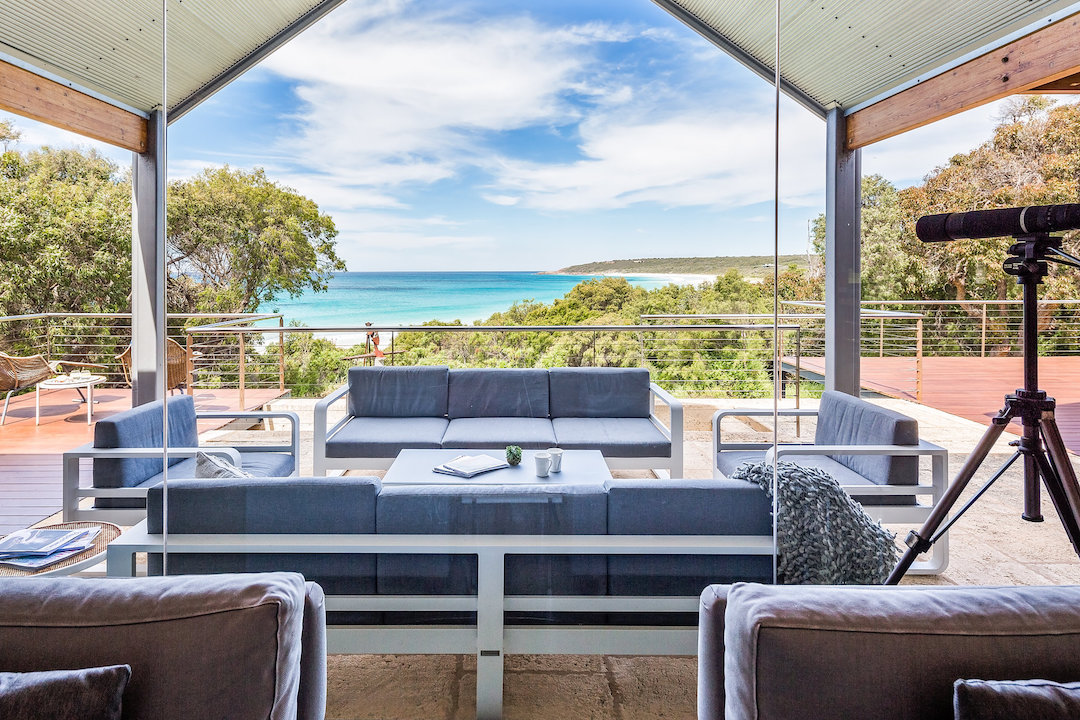 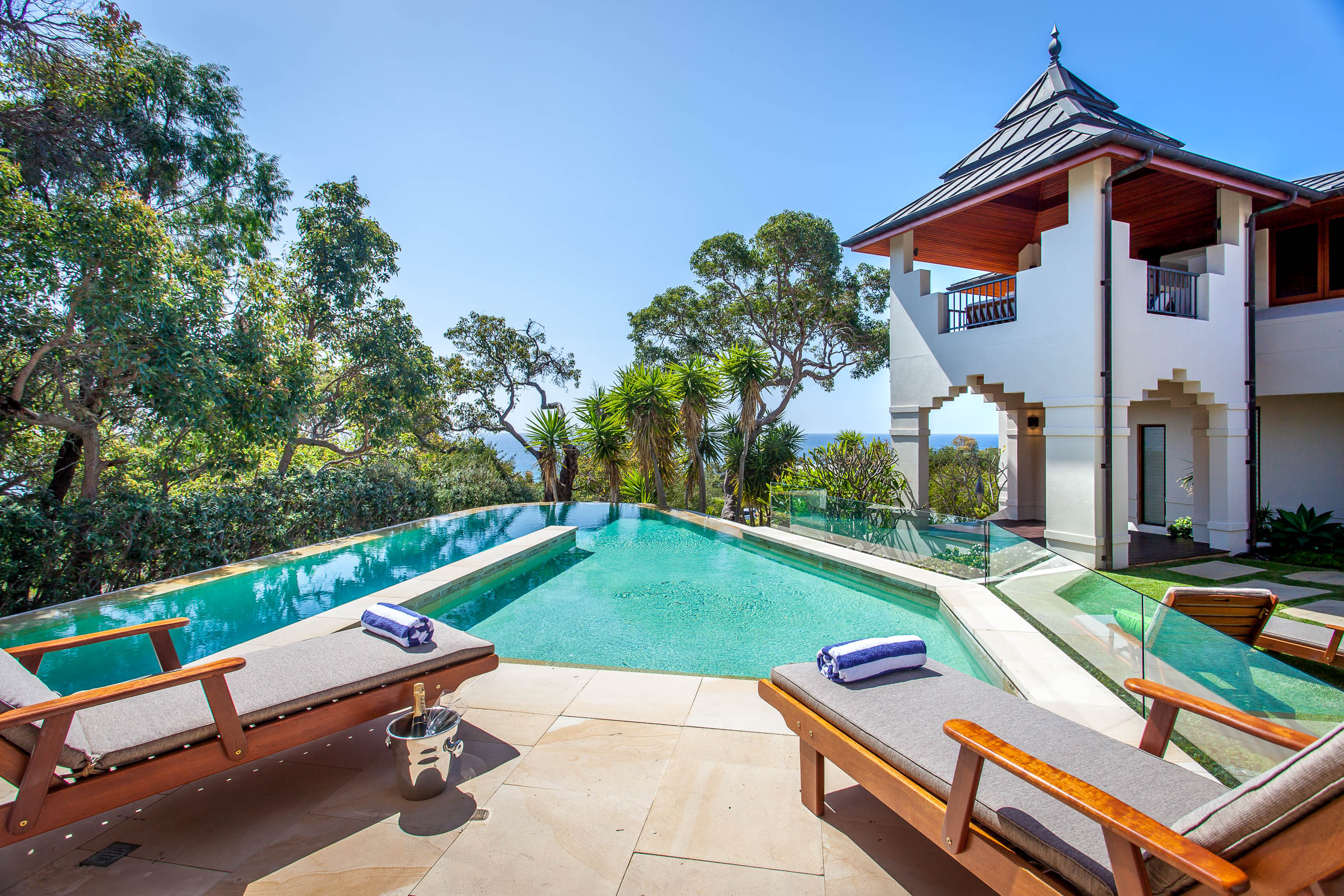 With Gourmet Escape expanding into Perth and nearby Swan Valley this year, it’s good to know discerning travellers are finally spoilt for choice in the Western Australian capital.

COMO the Treasury has been named Australia’s best hotel many times since opening in 2015. Part of the lovingly restored State Buildings, where old-world elegance meets modern expectations, the luxury hotel also boasts Perth’s most lauded restaurant Wildflower, with distinctive menus built around the six Noongar seasons.

The Westin Perth has also been on the winner’s list recently, picking up best new accommodation at the AHA awards. This chic east-end hotel is the crowning glory atop the refurbished Hibernian Place.

It’s home to Guy Grossi’s Garum – with its vaulted ceiling and rustic Italian fare, this welcoming osteria would have pleased the all-conquering Romans, though it’s doubtful even they could conquer the enormous breakfast buffet. They’d definitely be first in line for a Sodashi treatment at the divine Bodhi J spa though. 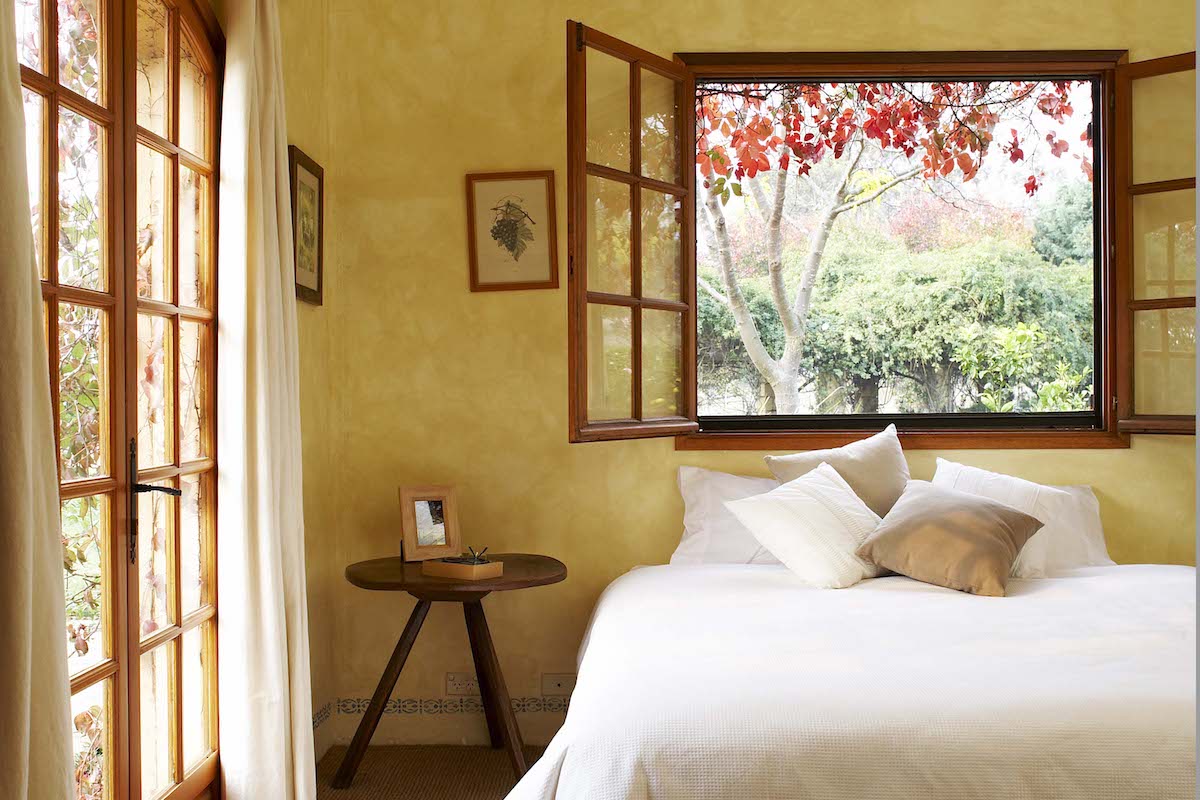 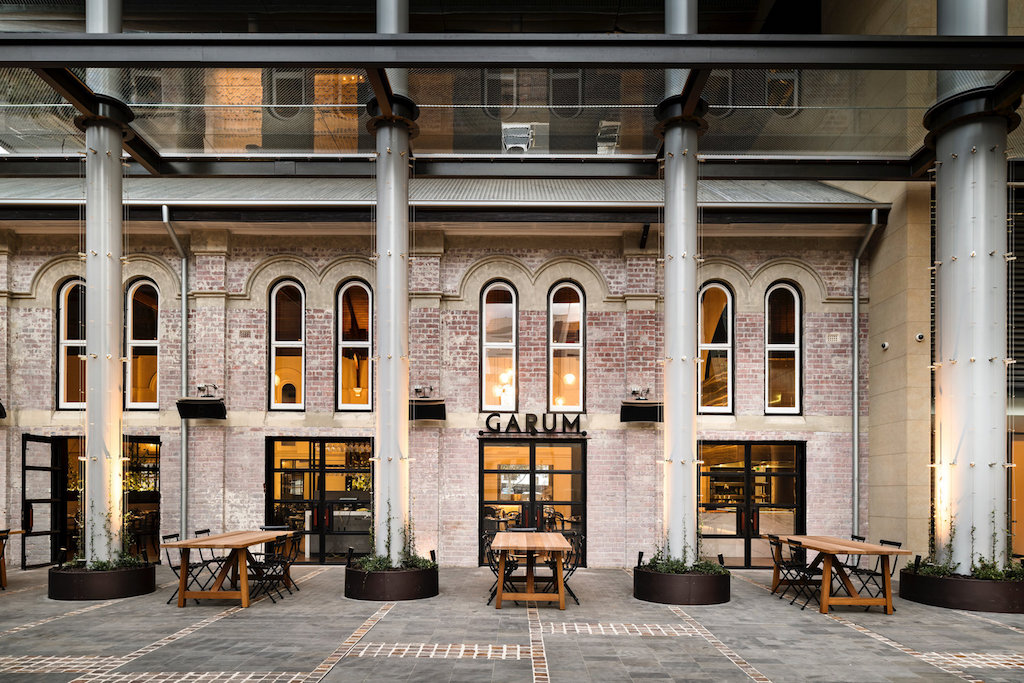 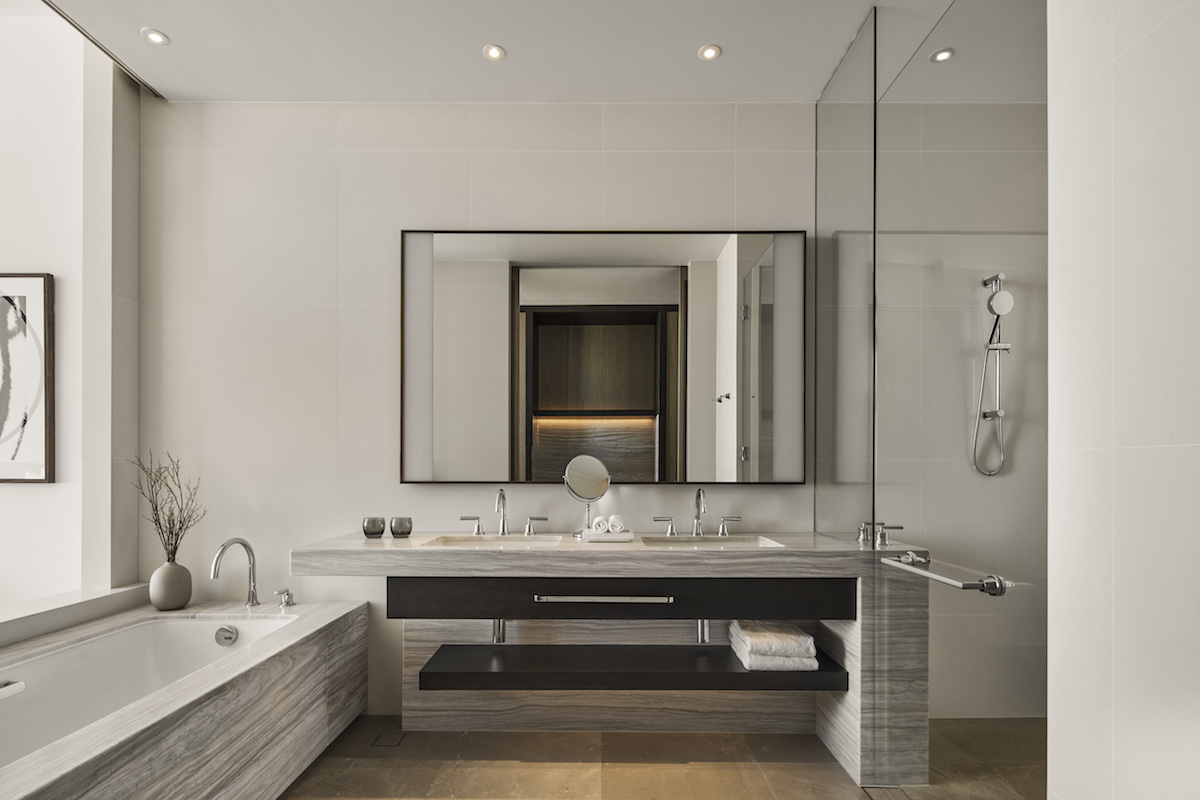 Another newish player, QT Perth has brought its signature luxe-with-an-edge to the inner city, with the stylish Santini Bar & Grill offering another classy take on Italian cuisine. The rooftop bar is a gem, too.

While the Swan Valley is only about half an hour from the CBD, if you’d like to stay put in the wine region, there are a few sweet spots to hang your hat. At Swan Valley Retreat, start the day with a Swedish massage or sauna and finish with a bottle of Champagne by the firepit.

Or take over Tannamurra, a magnificent four-bedroom homestead set on 130 hectares nudging the Walyunga National Park in the nearby Darling Ranges. Part of the Private Properties portfolio, it has all the trappings of a rural estate, including French and Italian antique furnishings and Tuscan-inspired country gardens.