Savour incredible foods and award-winning wines in stunning locations in Western Australia’s internationally recognised south-west for one of the most loved events on the world culinary calendar – Western Australia Gourmet Escape. 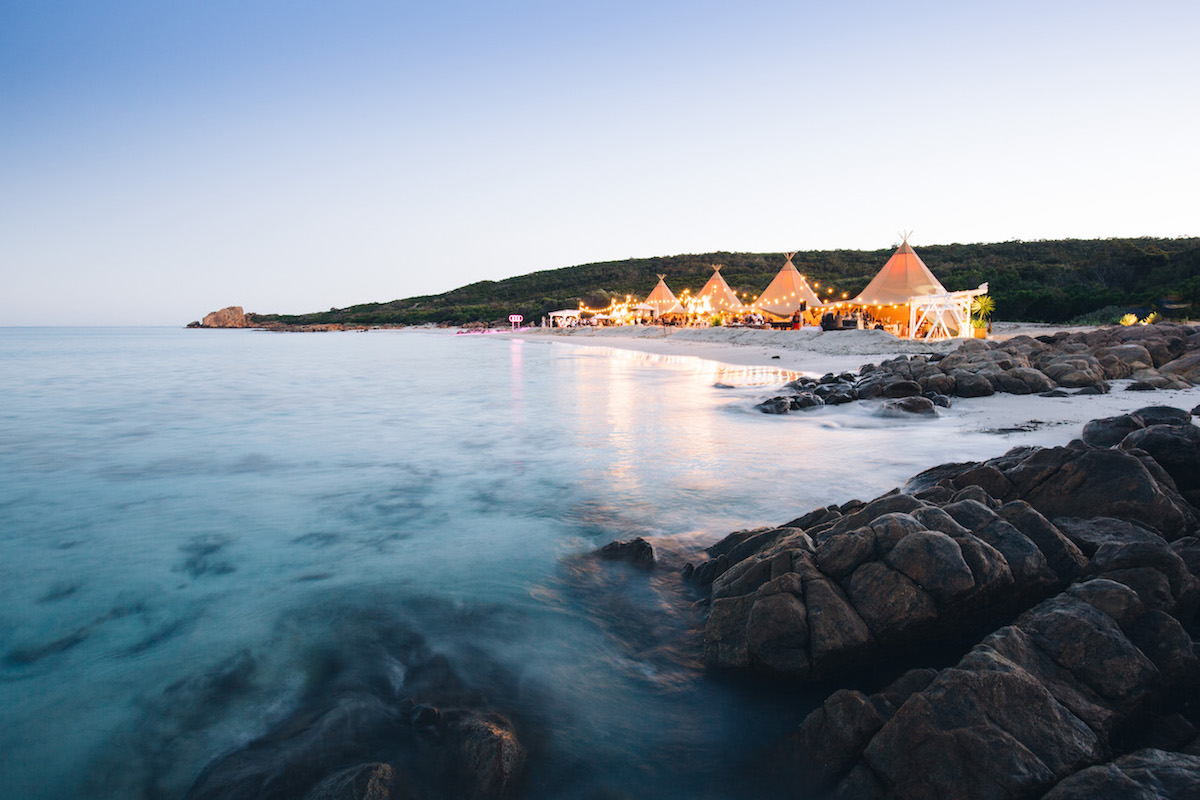 Barefoot by the ocean, tucking into gourmet barbecued lamb with Curtis Stone beneath a dusky pink sky. Nestled under towering marri and jarrah trees, watching David Thompson prepare a feast over fire. Savouring freshly cooked scallops with Rick Stein on the deck overlooking the vines.

You could only be in one place.

Margaret River, in Western Australia’s south-west, has been home to Gourmet Escape since its inception, the premium wine region’s unique blend of beaches, forests and vineyards providing a stunning backdrop for a long weekend of eating, drinking and making merry like no other.

This is a place where you can slip aboard a luxury boat for lunch and meet in a secret garden bedecked with fairy lights for dinner. A place where you can join Nigella Lawson for an afternoon tea party or wine expert James Halliday for a tasting of the world’s finest cabernets. 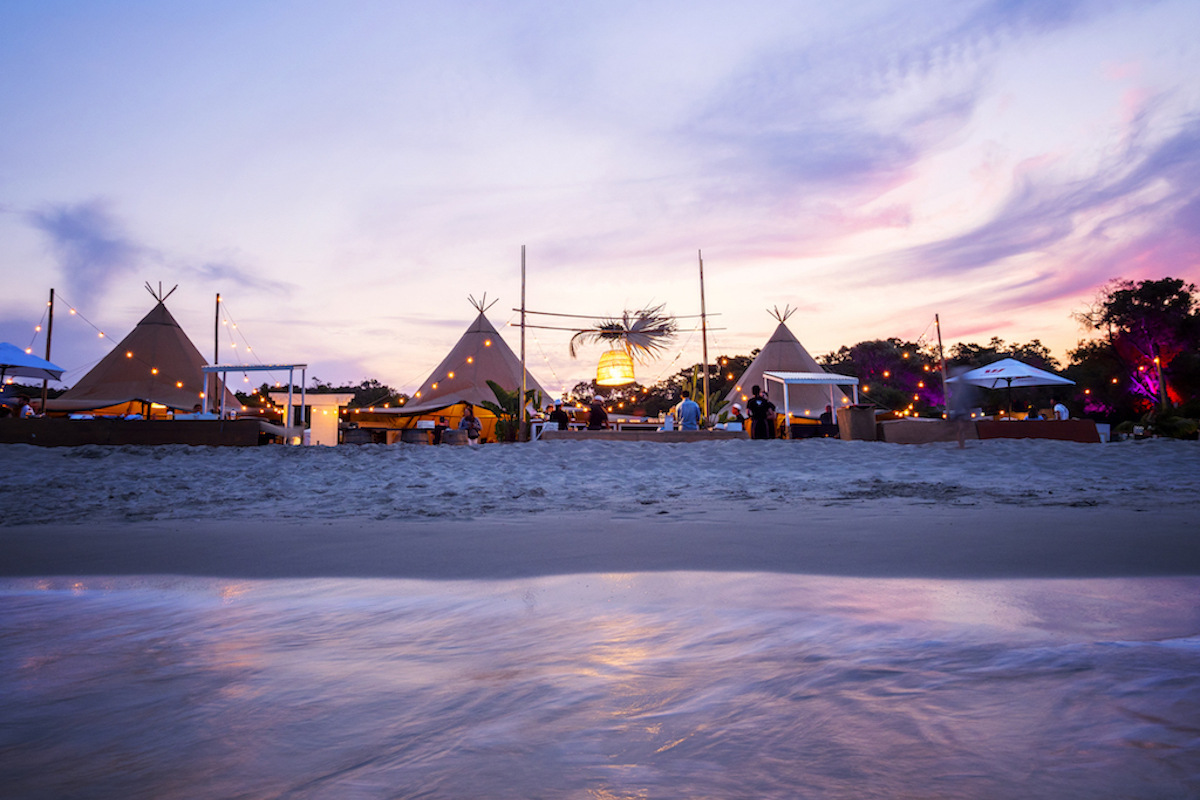 When Leeuwin Estate Co-CEO Simone Furlong was asked by Brand Events (now owned by IMG) if the winery would host the Gourmet Village, Margaret River Gourmet Escape’s “beating heart”, it seemed like a natural fit.

Having built an international reputation for the annual Leeuwin Concert, where the likes of Carole King, Chris Isaak and Paul Kelly perform to sell-out crowds under a canopy of stars, Simone says Gourmet Escape ticked three important boxes.

“It’s a real celebration of the people, the place and the produce in Margaret River,” she says. “We shared the same philosophical objectives in high-end, event-branded tourism.”

Like the region’s vineyards, which produce a disproportionately high percentage of Australia’s premium wine, the event has punched above its weight from the start. 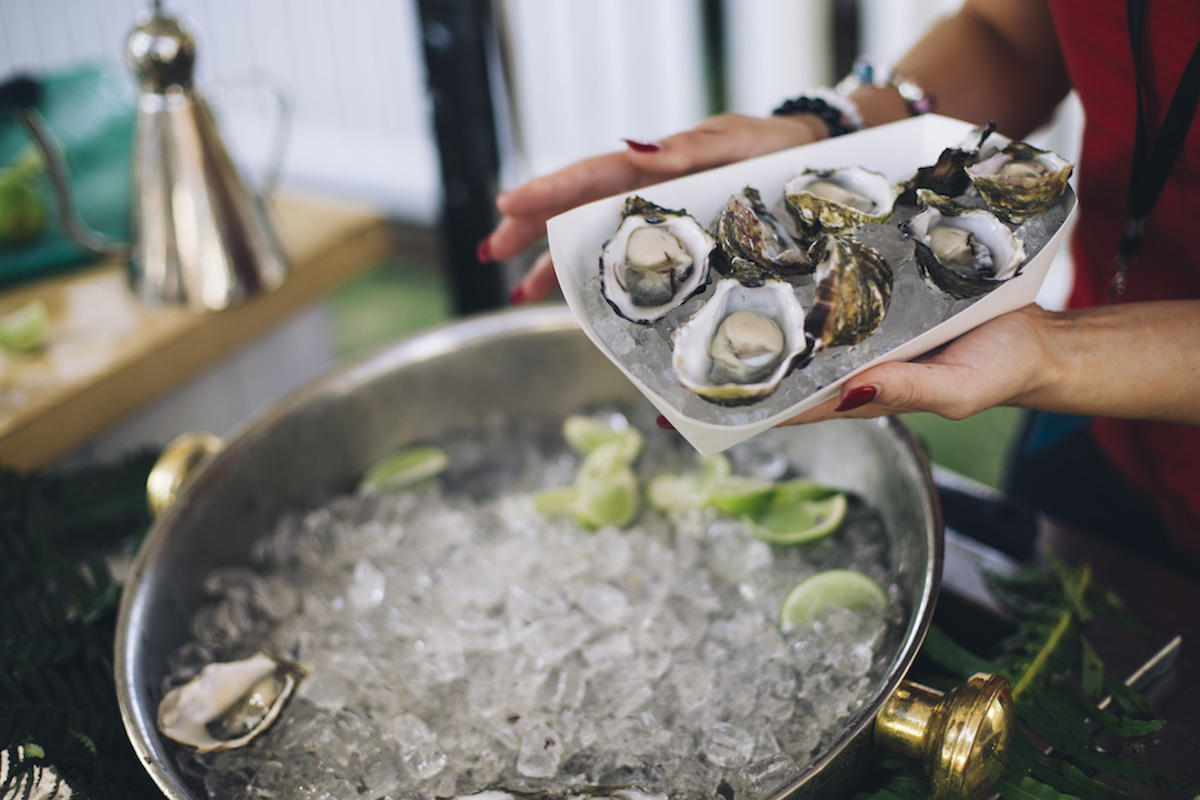 The inaugural Gourmet Escape in 2012 drew some of the world’s biggest culinary names, including Rene Redzepi, Heston Blumenthal and Alex Atala, supported by a host of national and local talent.

It has gone on to attract more than 110,000 visitors, winning best tourism event in Australia in 2016, and stealing the hearts of celebrity chefs around the world.

“It’s a real celebration of the people, the place and the produce in Margaret River.” – Leeuwin Estate Co-CEO Simone Furlong

Marco Pierre White, who returns this year, insists the “life-changing” festival is “the greatest food event on earth”; Curtis Stone says it “needs to be on everyone’s bucket list”, and Nigella Lawson can’t get enough of the region’s natural beauty – or the local chardonnay.

Rebranded Western Australian Gourmet Escape, this year the event extends up into Perth and the nearby Swan Valley and boasts more than 50 events over a waist-busting 10 days. 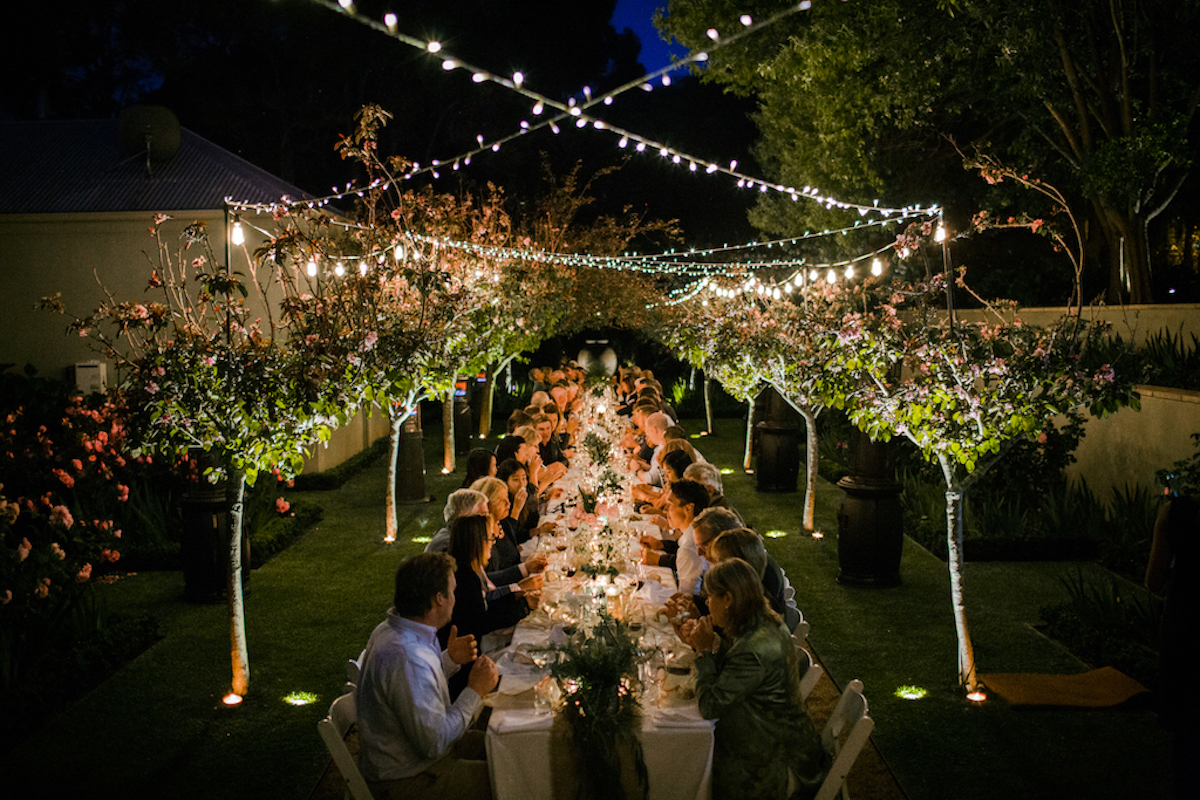 Dining by Twilight at the Secret Garden

The festivities start in the Swan Valley, where Sandalford Estate will host Gourmet Feast in the Valley. Celebrity chefs will pop up around the state’s oldest wine region, including Pierre White and Tex-Mex queen Jess Pryles.

In Perth, some of the city’s best restaurants will share their kitchens with culinary legends, including three-star Michelin chef Pierre Koffmann, mentor to Pierre White and Gordon Ramsay.

This year the event extends up into Perth and the nearby Swan Valley and boasts more than 50 events over a waist-busting 10 days.

Fittingly, though, the festival culminates in Margaret River, which Lonely Planet recently named the best tourist destination in Asia–Pacific.

Whether you’re aboard the luxury Ocean Dream on Geographe Bay, savouring a local drop overlooking the vines, or tasting your way around the stalls and meeting passionate chefs at the Gourmet Village, it’s an experience to relish. 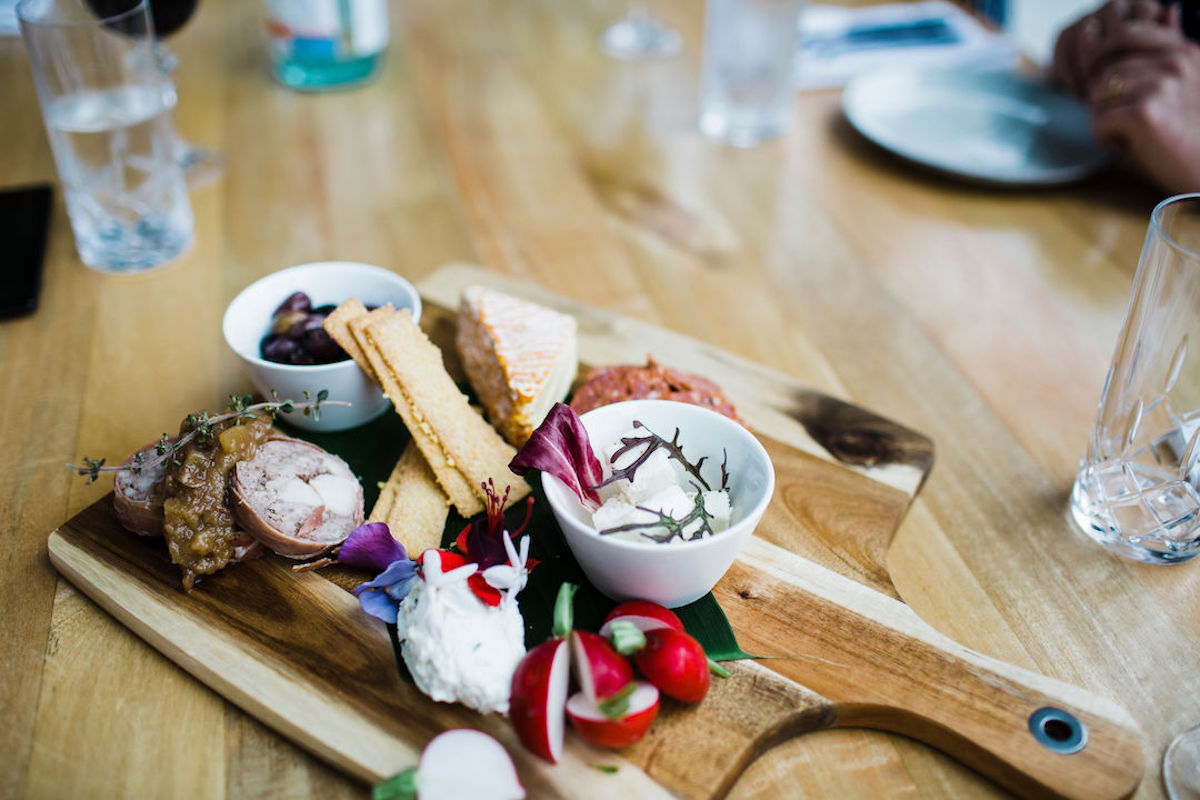 Apart from hosting celebrity chefs, Simone is naturally looking forward to the winery’s signature events — the Art Series dinner, this year prepared by Koffmann with Leeuwin’s Dan Gedge, and the Safari Club Cookout, hidden deep inside the estate.

“But we always go to the Cape Mentelle tasting with our winemaking team, to have a look at each vintage and see how Margaret River is sitting globally with extraordinary cabernet sauvignons,” she says. “The Cullen chardonnay tasting is always a fabulous event, too. There is so much to go to, it’s such an incredible selection.”

And while some Margaret River champions might bristle at sharing an event that helped lift the region’s profile, Simone sees Gourmet Escape’s expansion as a natural progression.

“Western Australia has a wonderful diversification of regions, and from that comes different produce, different settings and different people. It’s an evolution, and I’m sure it will evolve very successfully.”

Heading to Gourmet Escape and wondering where to stay? Here are our top picks.