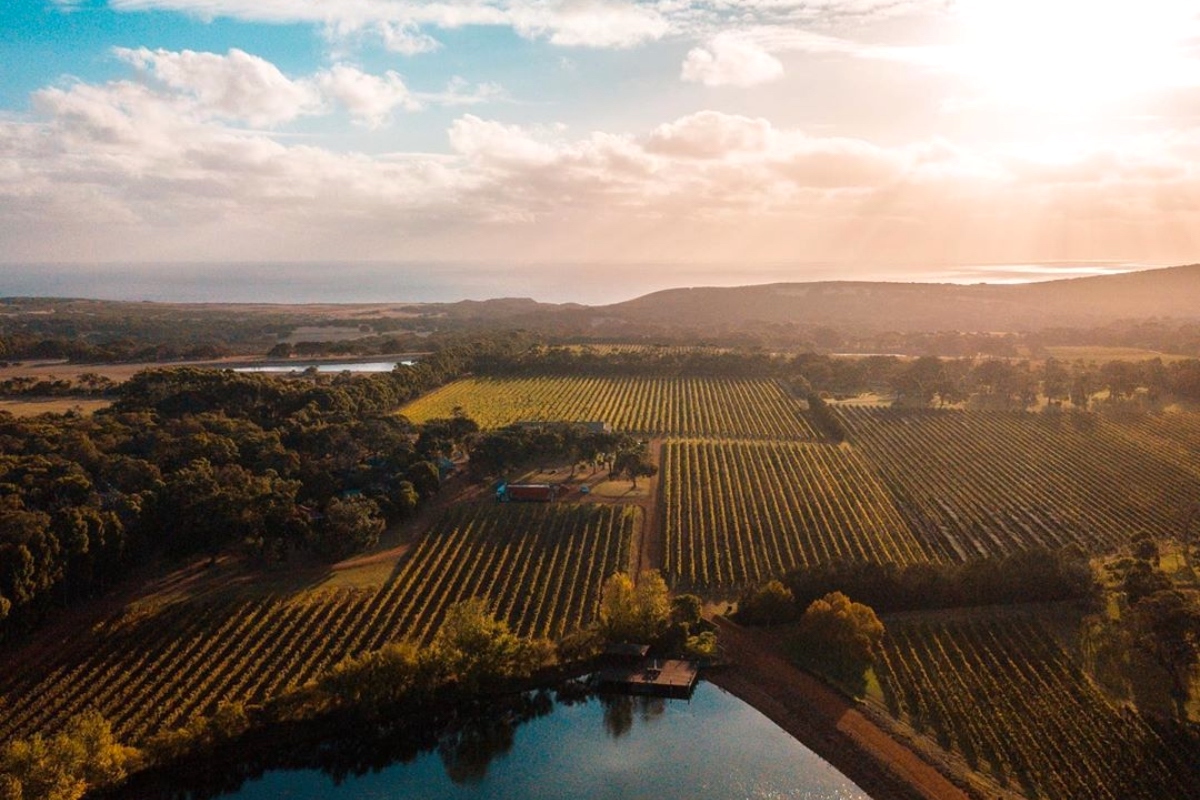 From Cambodia and China to Vanuatu and Vietnam, travellers are spoiled for choice in the diverse Asia–Pacific.

According to global travel guru Lonely Planet, Margaret River, in stunning southern Western Australia, is the number one hotspot to visit in Asia–Pacific in 2019.

This year is the first time the guide has been expanded to include Australia, New Zealand and the Pacific. It’s also the first time an Australian destination has taken out the top spot since Lonely Planet started its renowned ‘Best in’ list 15 years ago. 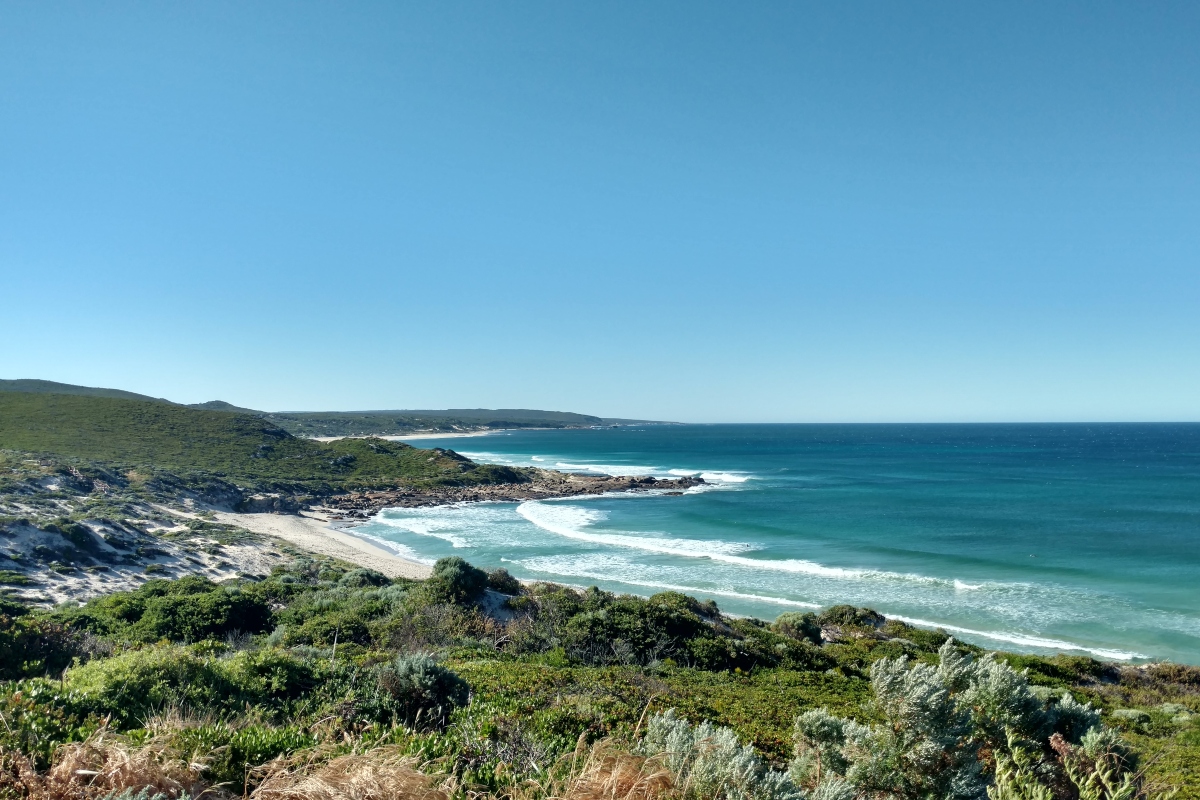 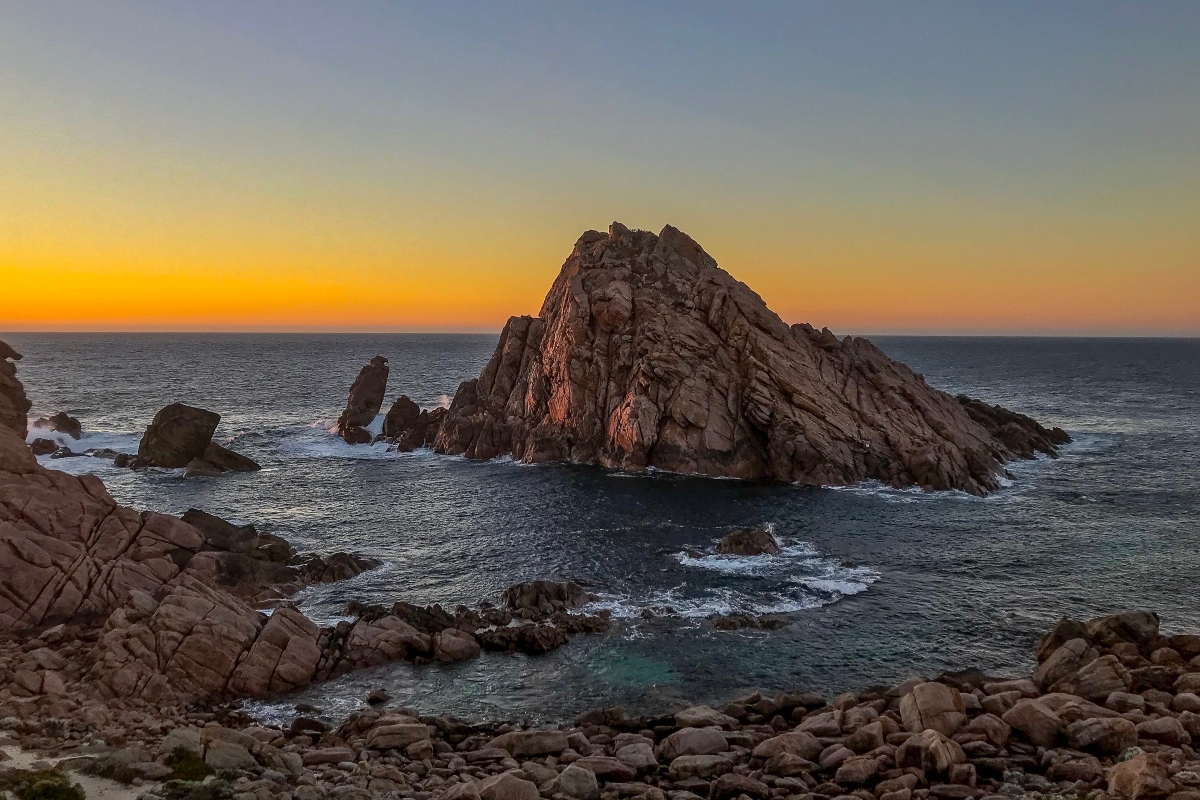 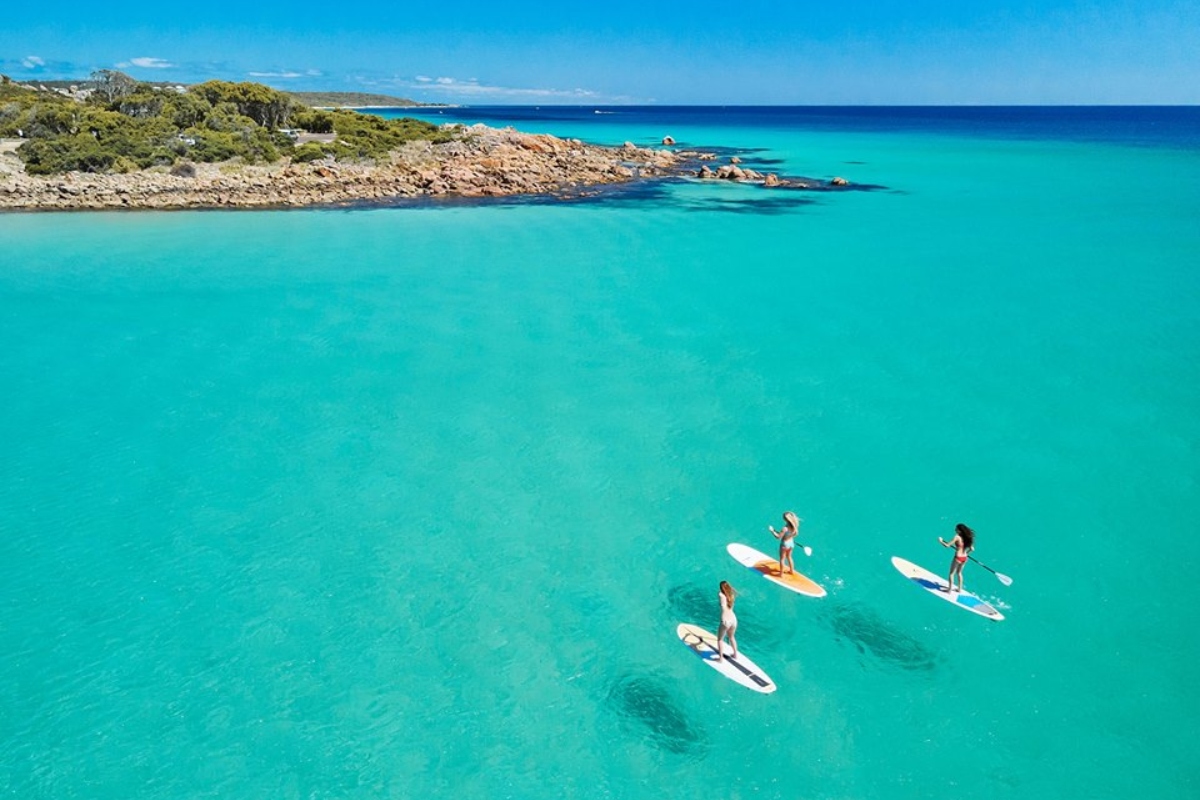 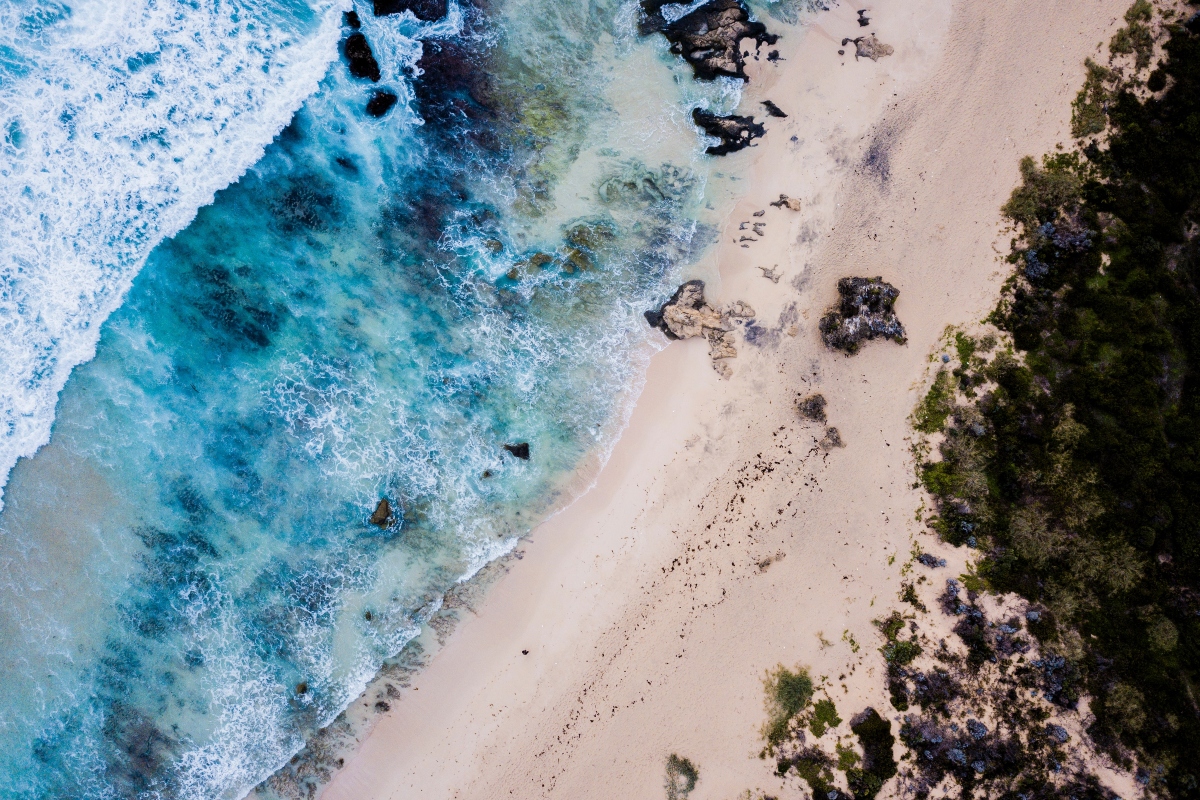 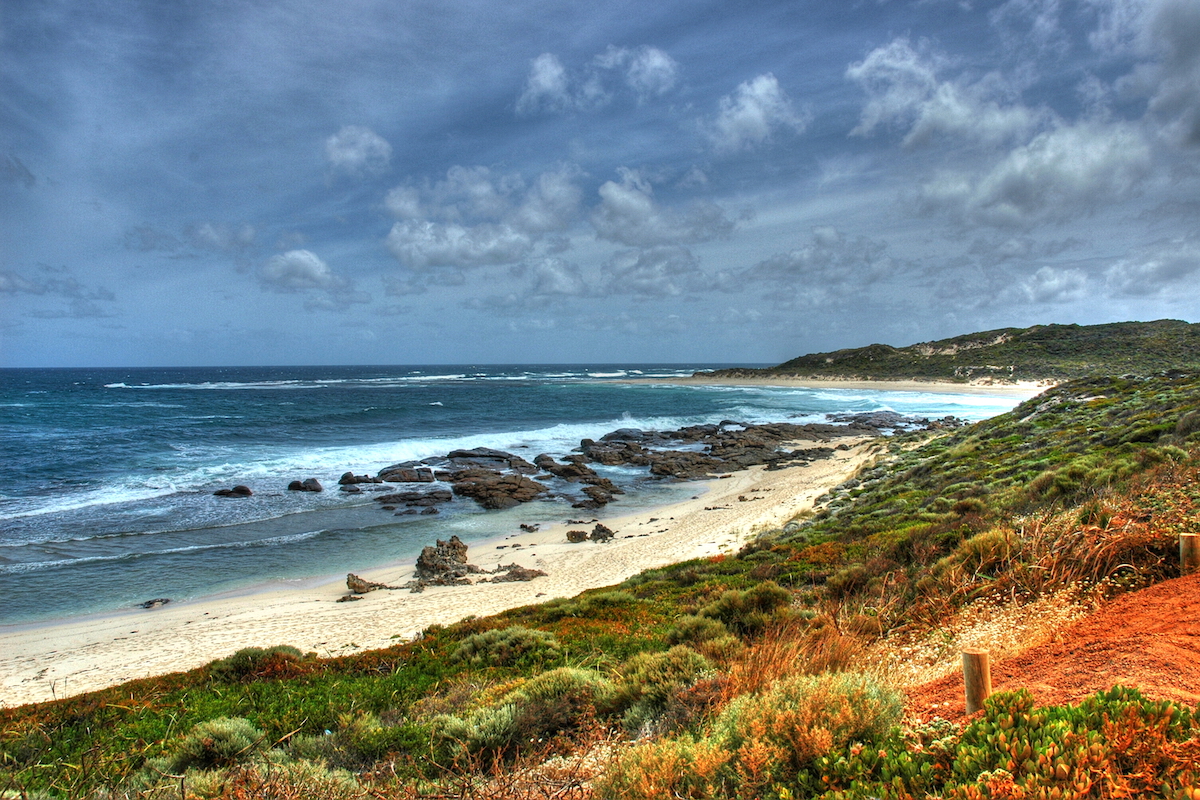 Along with nature-based activities, like surfing, snorkelling, whale-spotting and coastal hikes, the region also hosts a variety of food and culture festivals – from Gourmet Escape to Truffle Kerfuffle and Taste Great Southern. 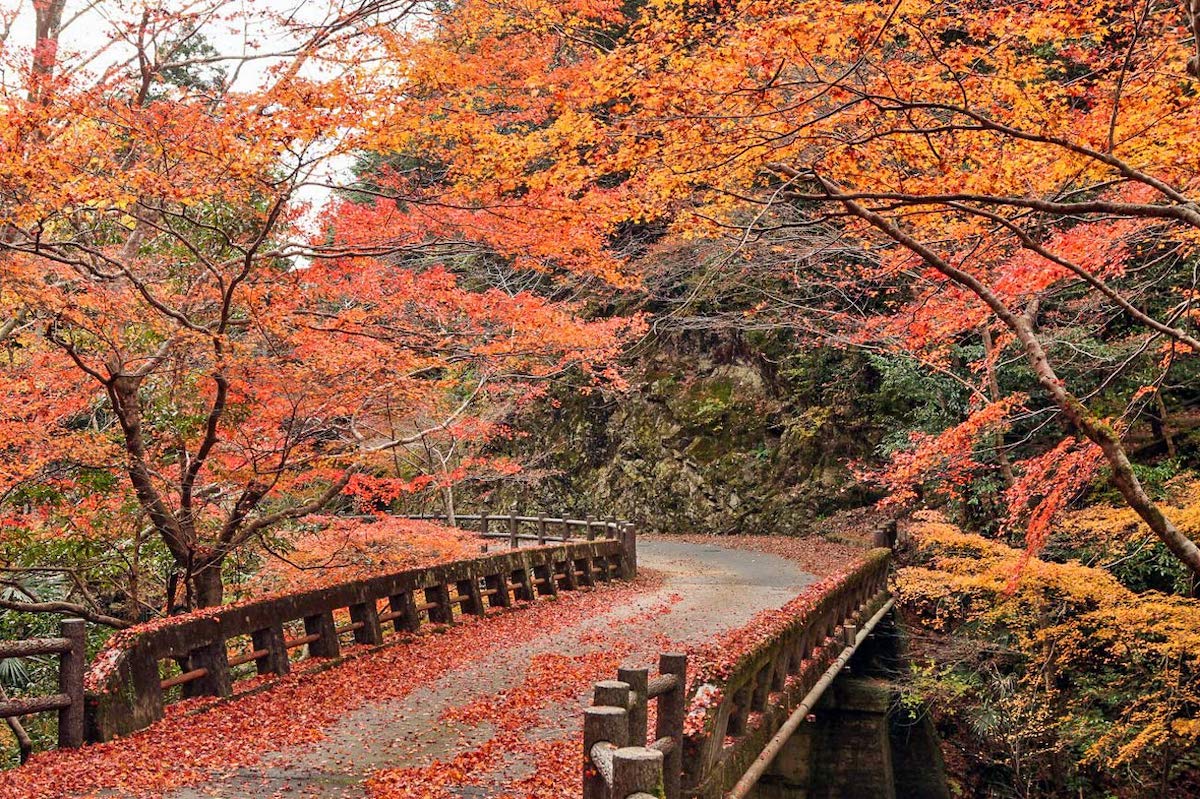 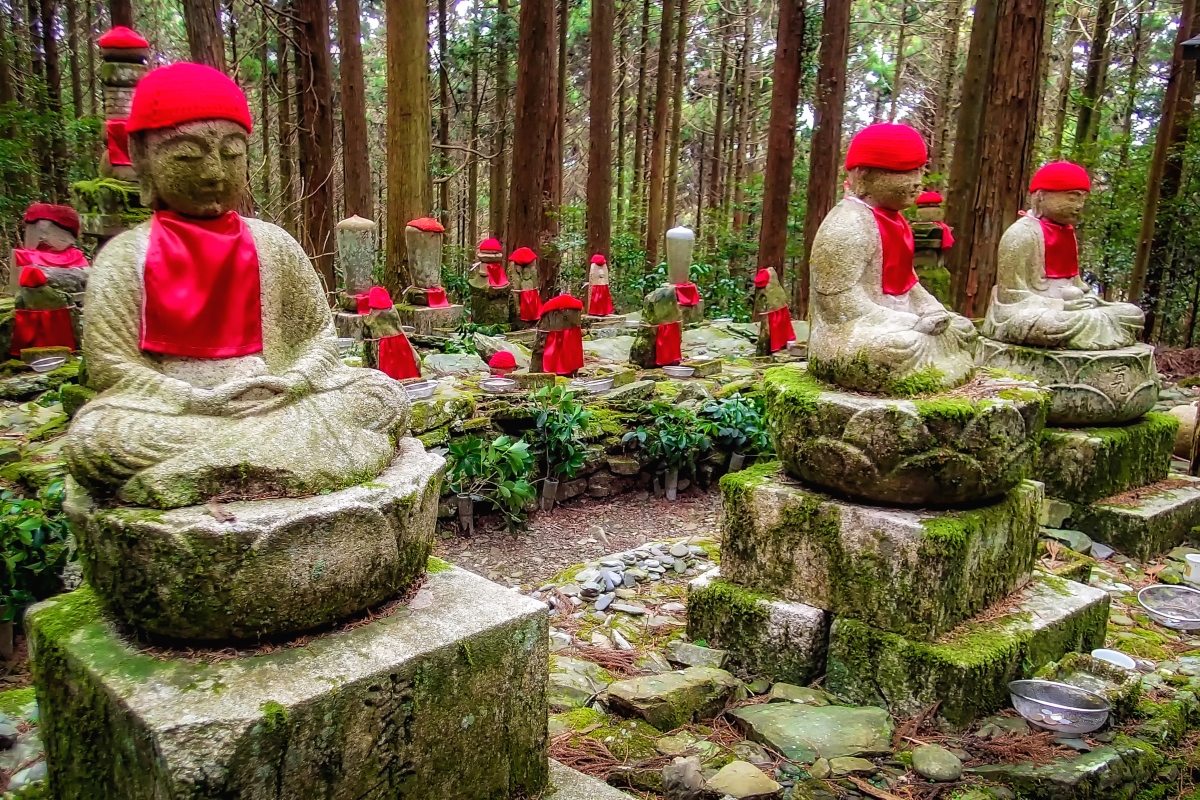 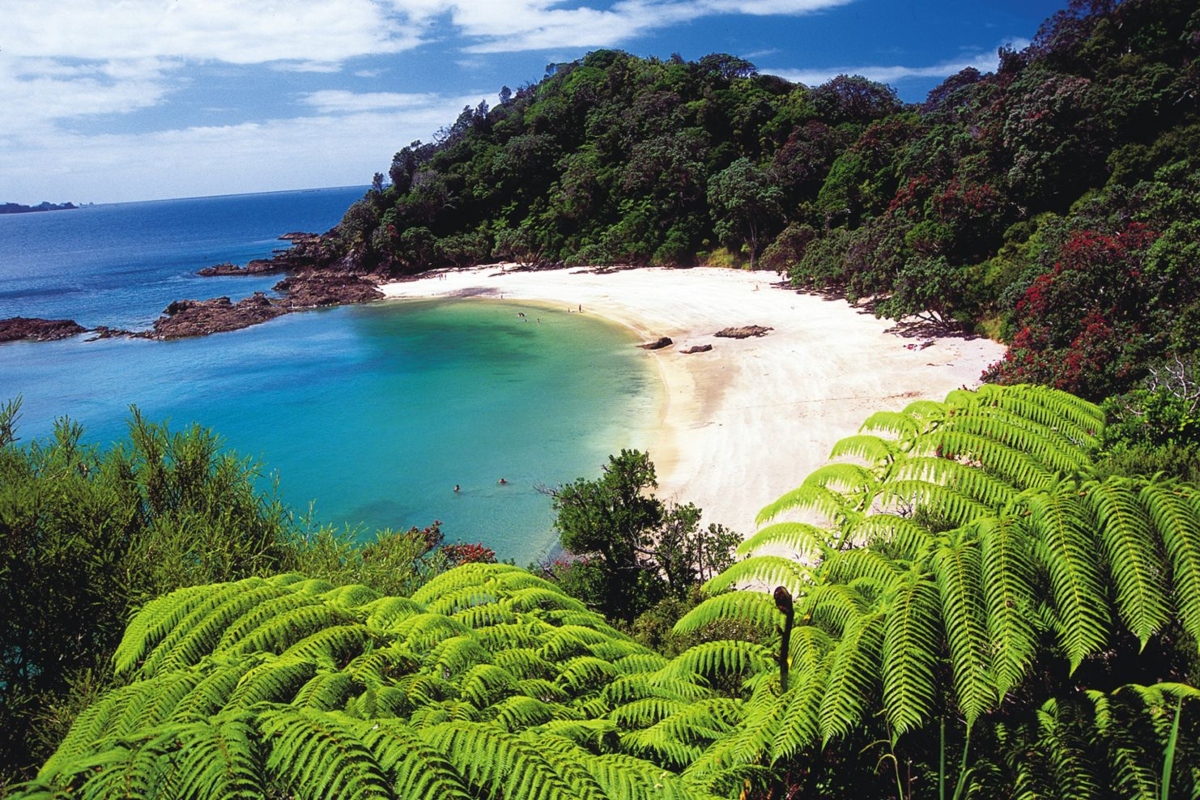 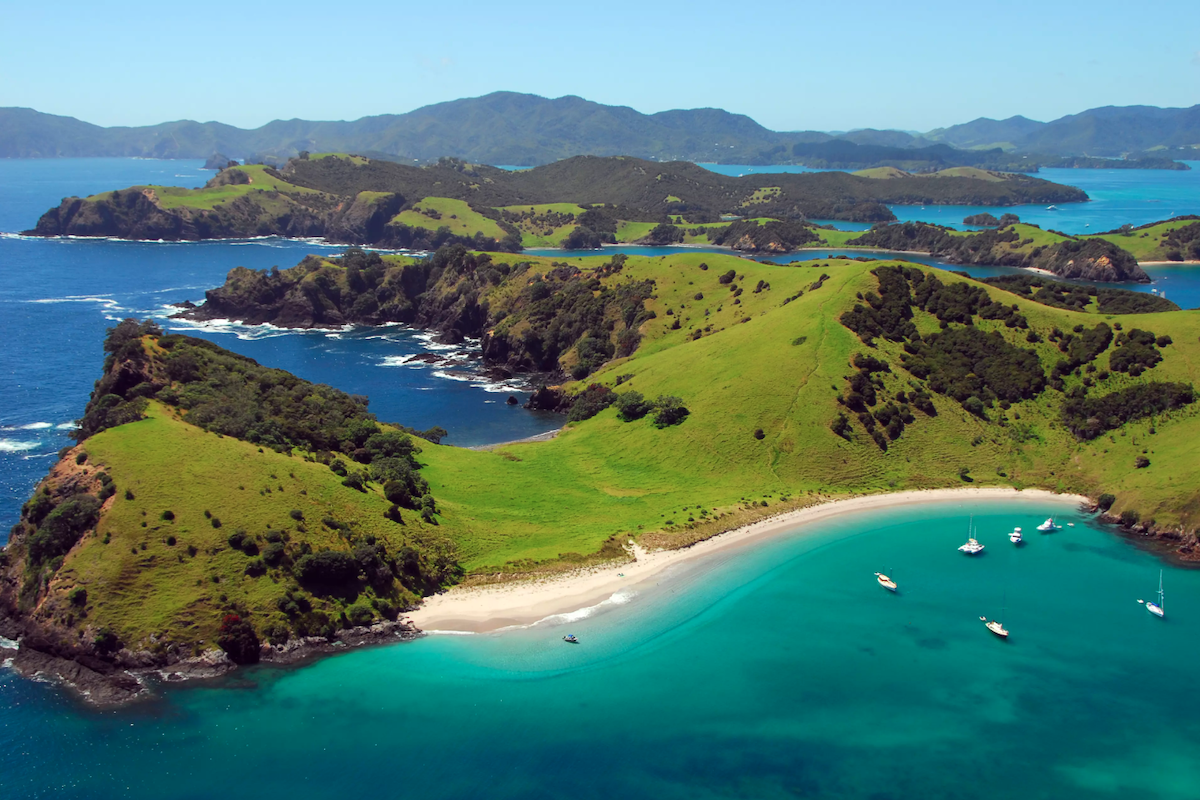 Awarded second place is Japan’s fourth-largest island, Shikoku, which is starting to make a name for itself thanks to its giant Naruto whirlpools, ‘hidden’ Iya Valley and 1,200-kilometre, 88-temple Buddhist pilgrimage.

Also making the top 10 are tourist favourites Vietnam, Singapore – which is this year celebrating its bicentennial – Central Vietnam, tropical Fiji and up-and-comer Palawan in the Philippines.

Read next: These cities have the healthiest work–life balance in 2019