These cities have the healthiest work–life balance in 2019

By comparing data on work intensity, institutional support, legislation and liveability, ‘Cities for the Best Work–Life Balance 2019’ index shows why we need to work smarter, not harder. 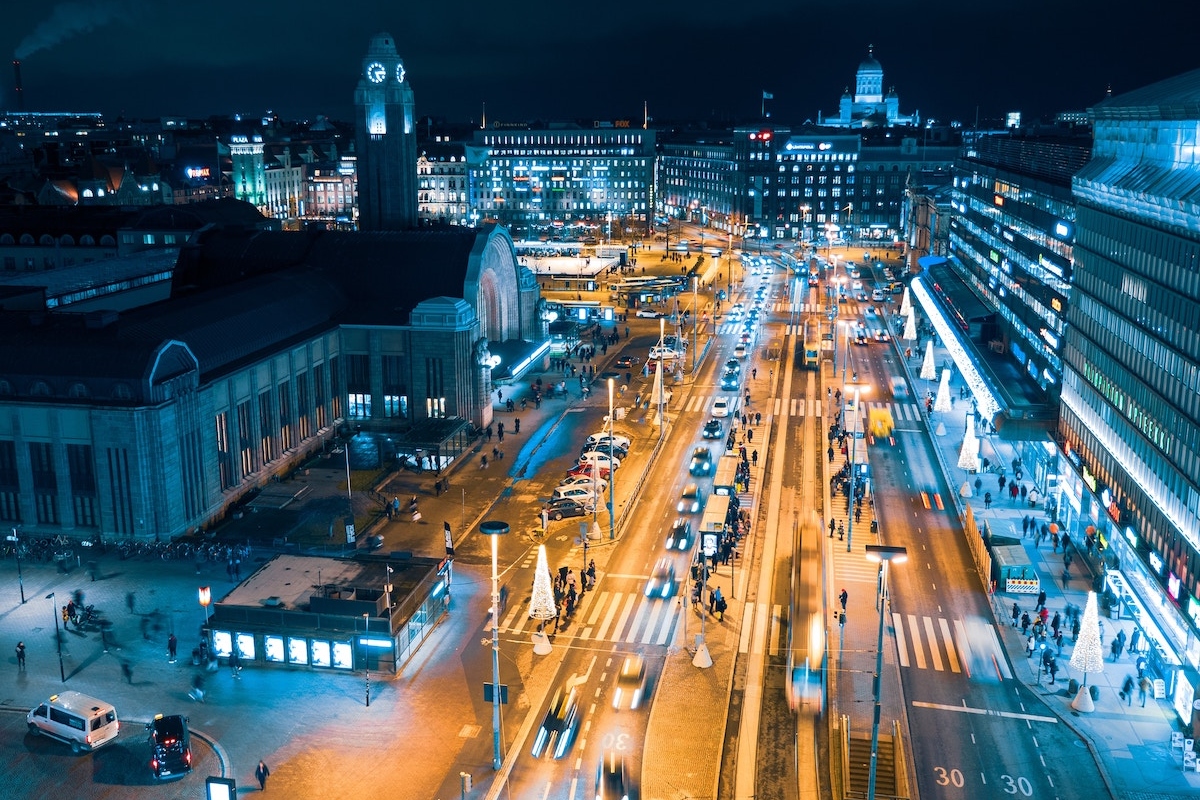 In the modern age, it’s becoming increasingly difficult to juggle home, work and leisure commitments – resulting in a rise in the time-poor lifestyle.

Recognising how important it is to work smarter rather than harder, wireless security developer Kisi conducted a study to determine which cities have achieved the most well-rounded work-life balance.

Analysing a total of 40 cities worldwide, the ‘Cities for the Best Work-Life Balance 2019’ index utilises data on work intensity, institutional support, legislation and liveability to determine which locations offer residents the most holistic balance between life and work.

This index is designed as a guideline for cities to benchmark their ability to support their residents in helping to reduce work-related stress and intensity.

These are the top-ranked cities for work–life balance:

These are the lowest-ranked cities for work–life balance: 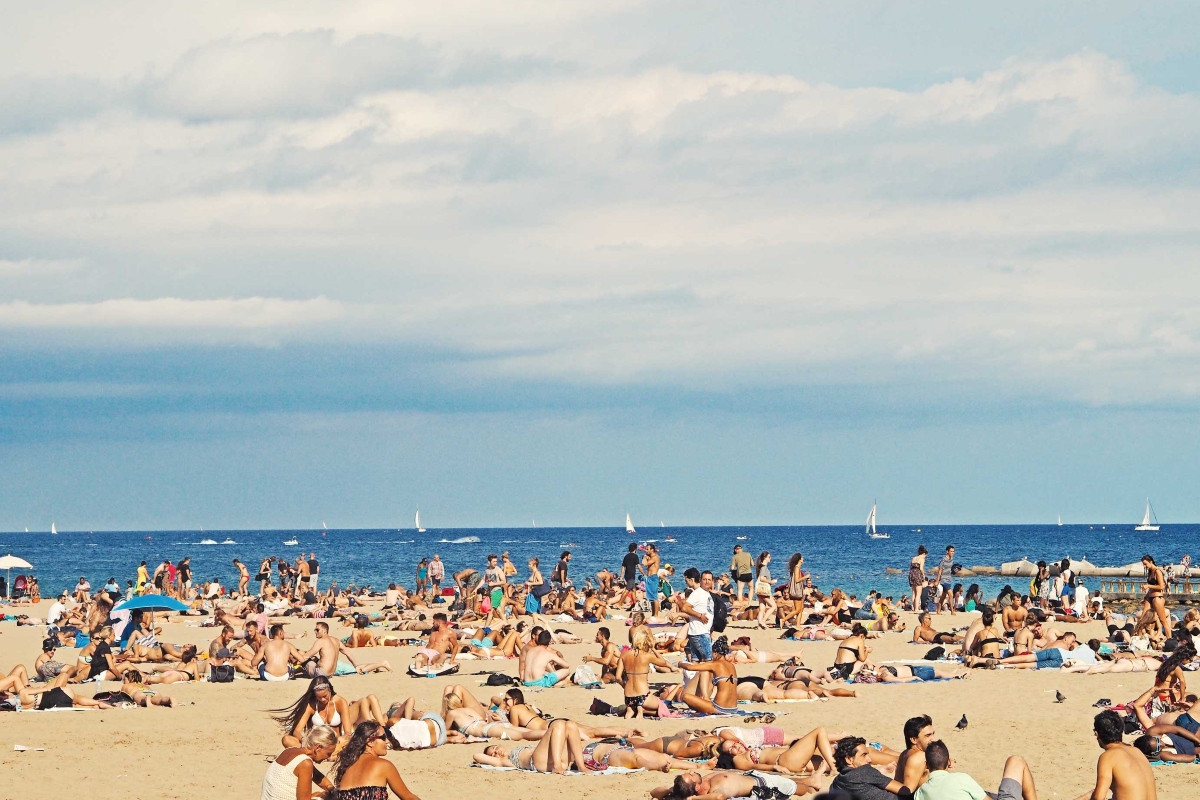 People holidaying on a crowded beach in Barcelona, Spain

Employees in Spain, France, Germany, Brazil and Finland were found to take the greatest advantage of their vacation days – with many exceeding the number of vacation days offered to begin with.

At the other end of the scale are the hardworking employees in Japan, the US, Malaysia, Australia and Singapore, who took the least amount of days off.

The most overworked employees were found in Singapore, Kuala Lumpur, Tokyo, Hong Kong and Buenos Aires. Worst off is Singapore, where the average workweek is 44.6 hours and a massive 23% of people work more than 48 hours each week.

The opposite can be said for those working in Oslo, Budapest, Stockholm, Milan and Barcelona, where just 4% of people work more than 48 hours per week. 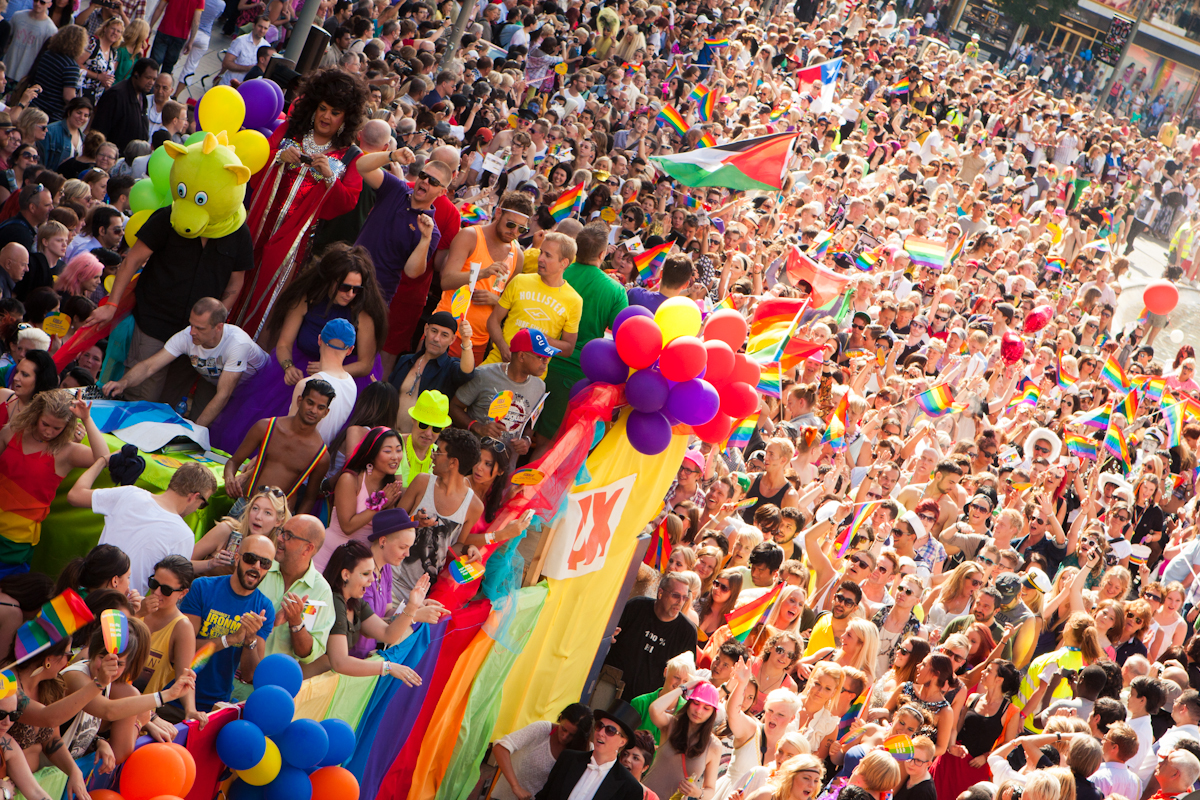 To discern a city’s gender equality score, Kisi used data relating to the difference in economic opportunity and participation, educational attainment, health, and political empowerment between men and women. Oslo was ranked highest, followed by Stockholm, Helsinki, Paris and Munich.

Sydney, Australia, came out on top for its access to quality healthcare services, while Oslo, Norway, finished first for its high level of mental health support services. Meanwhile, the French capital excelled in terms of social spending, with the government directing a massive 32% of GDP to social purposes.

When determining how progressive a city is in relation to LGBT+ equality at a social and legislative level, Kisi looked at issues including equal rights, anti-discrimination safeguards, level of safety, and friendliness to the LGBT+ community.

Sweden’s capital, Stockholm, received a perfect score of 100, followed closely by Toronto, London and Barcelona. At the other end of the LGBT+ equality scale is Kuala Lumpur, Singapore, São Paulo and Tokyo. 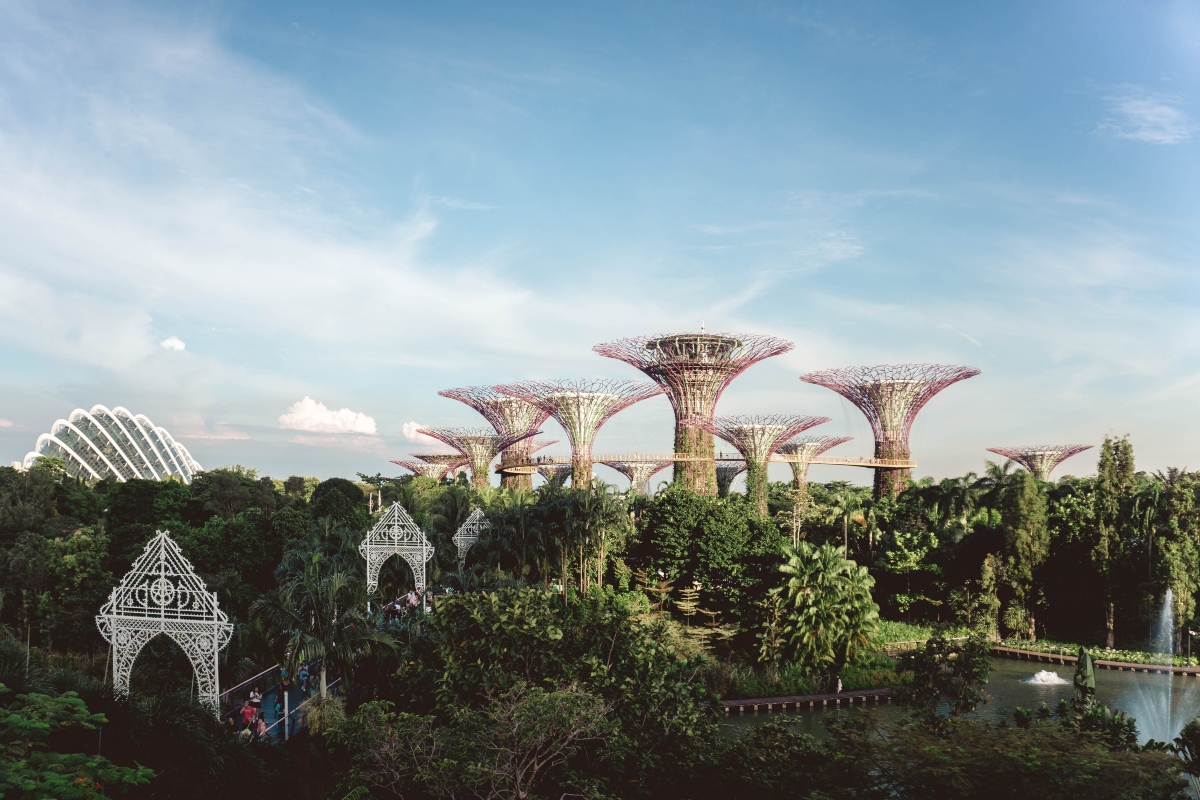 Kisi determined each city’s liveability score by examining citizens’ overall happiness, safety, and access to wellness and leisure venues – all to determine whether their residents can enjoy their environment after office hours.

While Singapore received a perfect score for safety and its high number of public outdoor spaces, Helsinki, Finland, topped the index as the happiest city and São Paulo, Brazil, was found to be the least stressful city.

Taking into account obesity rates and the national life expectancy at birth, Kisi found that Zurich, Switzerland, ranked highest in terms of wellness and fitness, while London offered the widest variety of cultural and lifestyle offerings.

Global resilience: The best countries for business in 2019