Global resilience: The best countries for business in 2019

According to the FM Global Resilience Index 2019, the countries that are best equipped to handle climate change and natural disasters – and have low levels of corruption – are also the best for business. 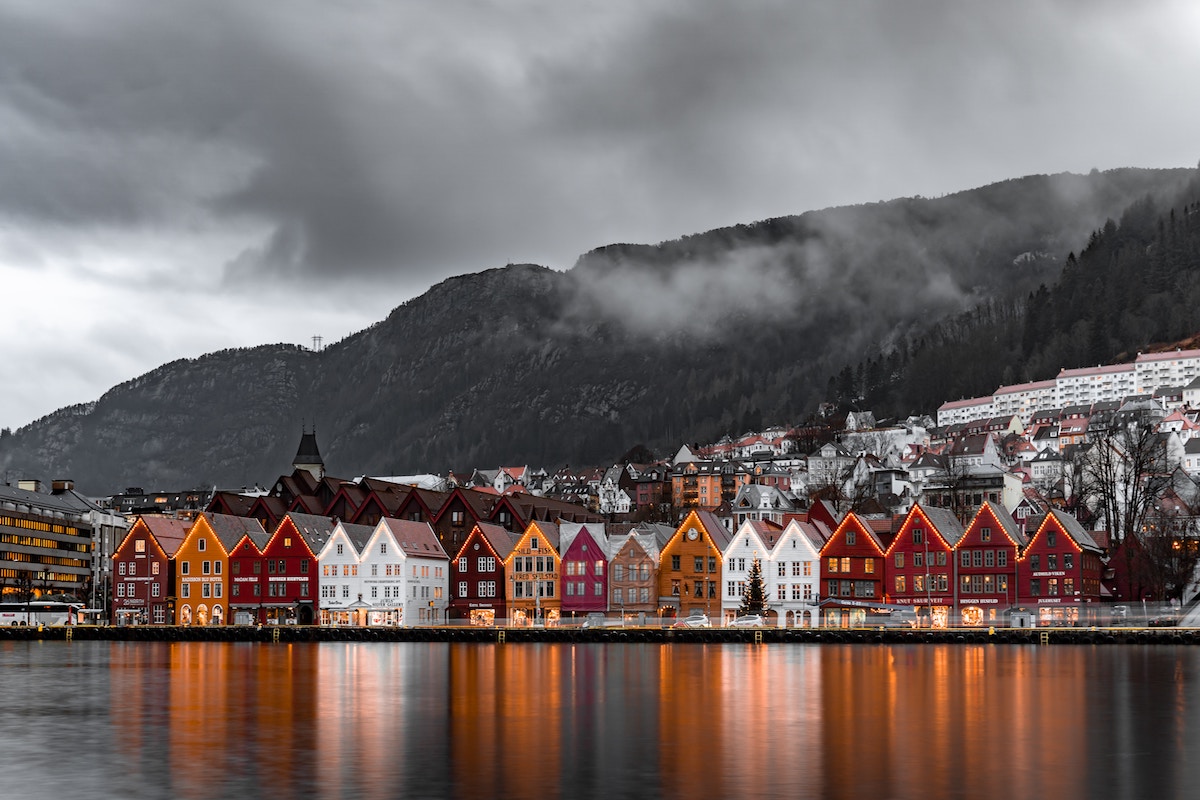 In this politically and environmentally unstable world, it has never been more important to future-proof your business.

Climate change continues to threaten regions across the globe; political tensions are causing rifts between some the world’s most powerful economies, and it could be said that technological advancements are doing more harm than good to our cybersecurity.

For a global business to survive and expand in this unpredictable landscape, it’s important for business leaders to identify threats and form a data-backed contingency plan for when disaster strikes.

This is where the FM Global 2019 Resilience Index comes into play. Now in its sixth year, the Index is a resource designed to help senior executives conduct vulnerability assessments and build their companies’ resilience around the world.

Countries are scored on a scale of 0–100, with 0 representing the lowest resilience and 100 being the highest resilience. 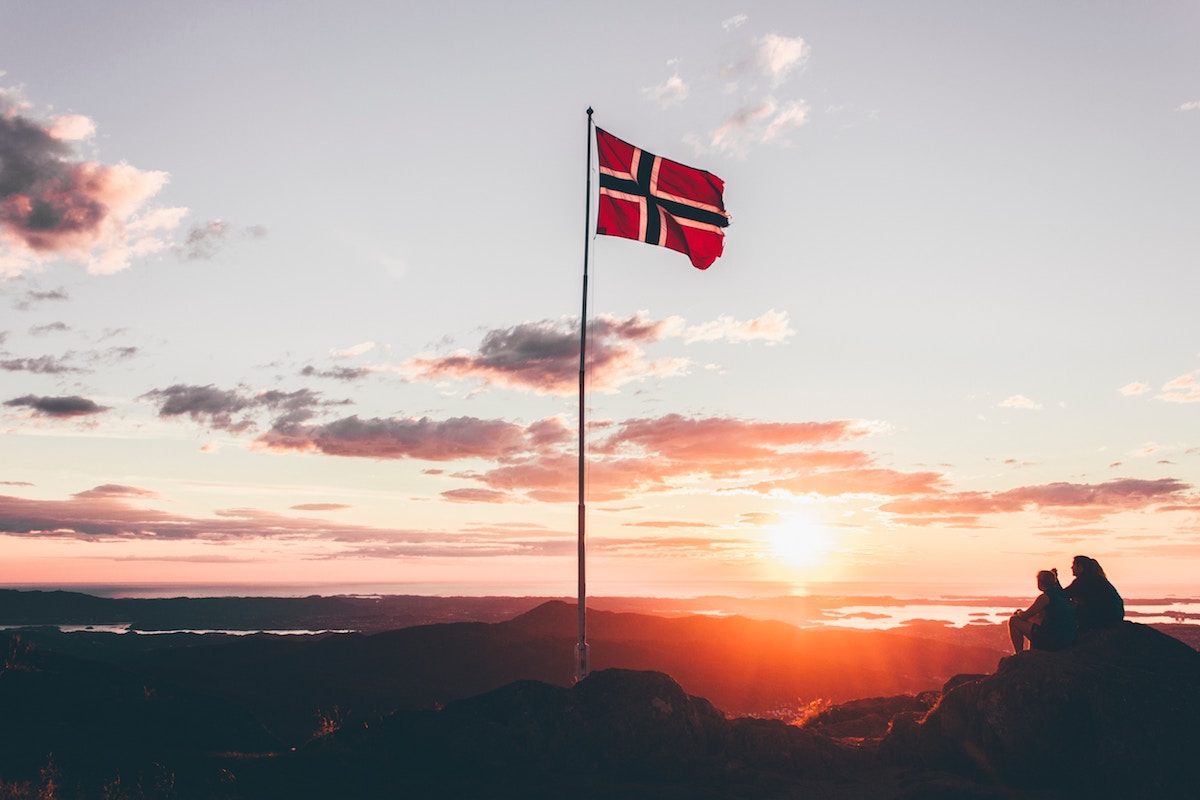 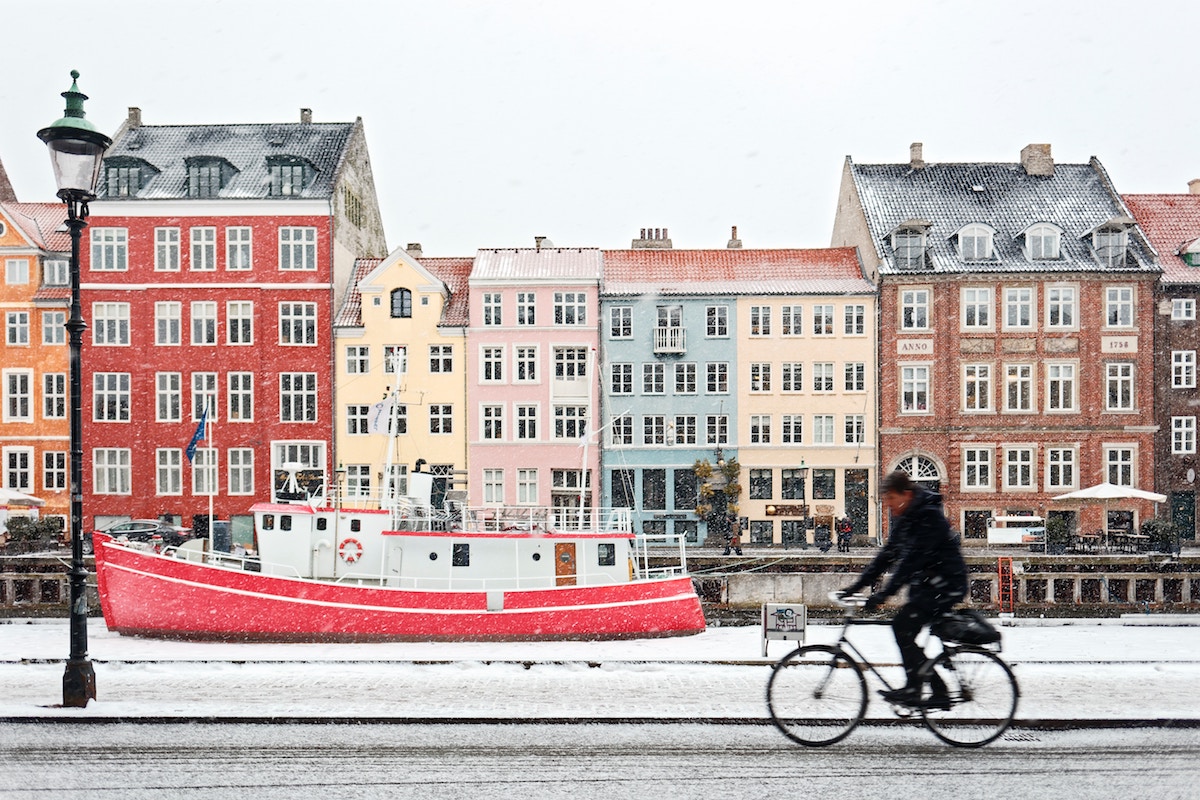 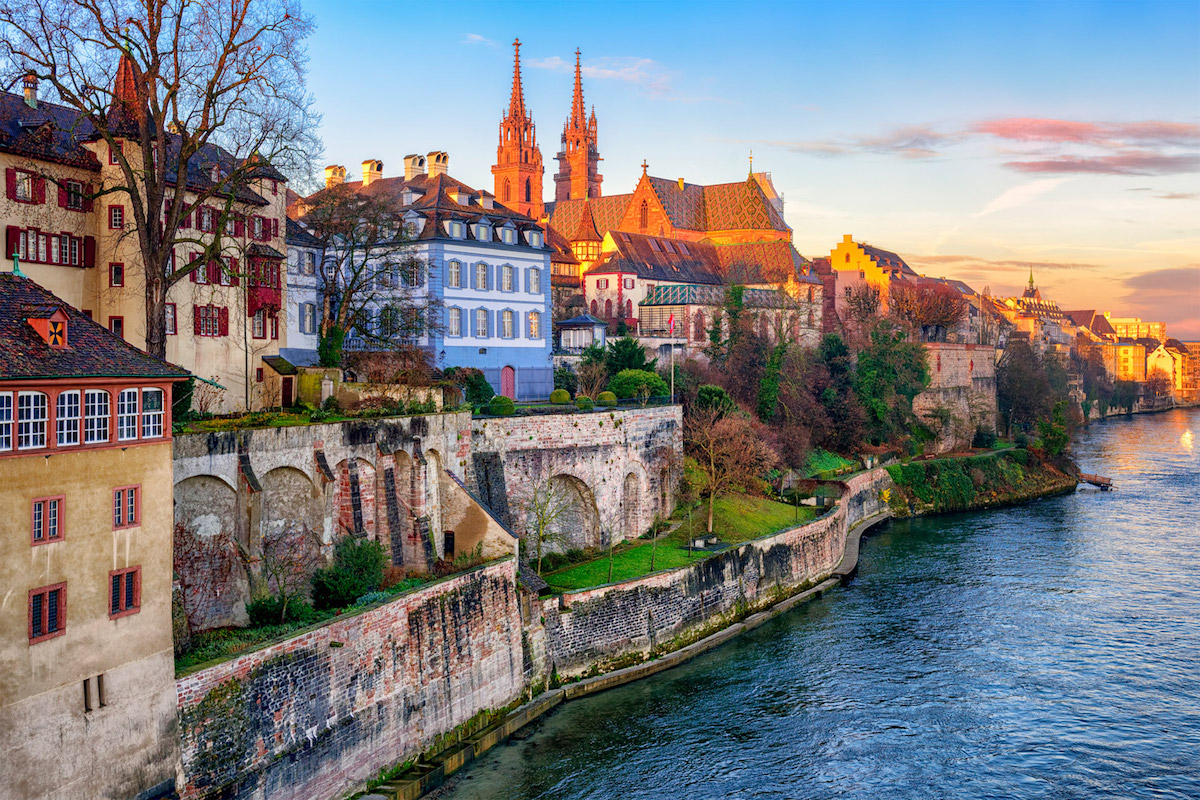 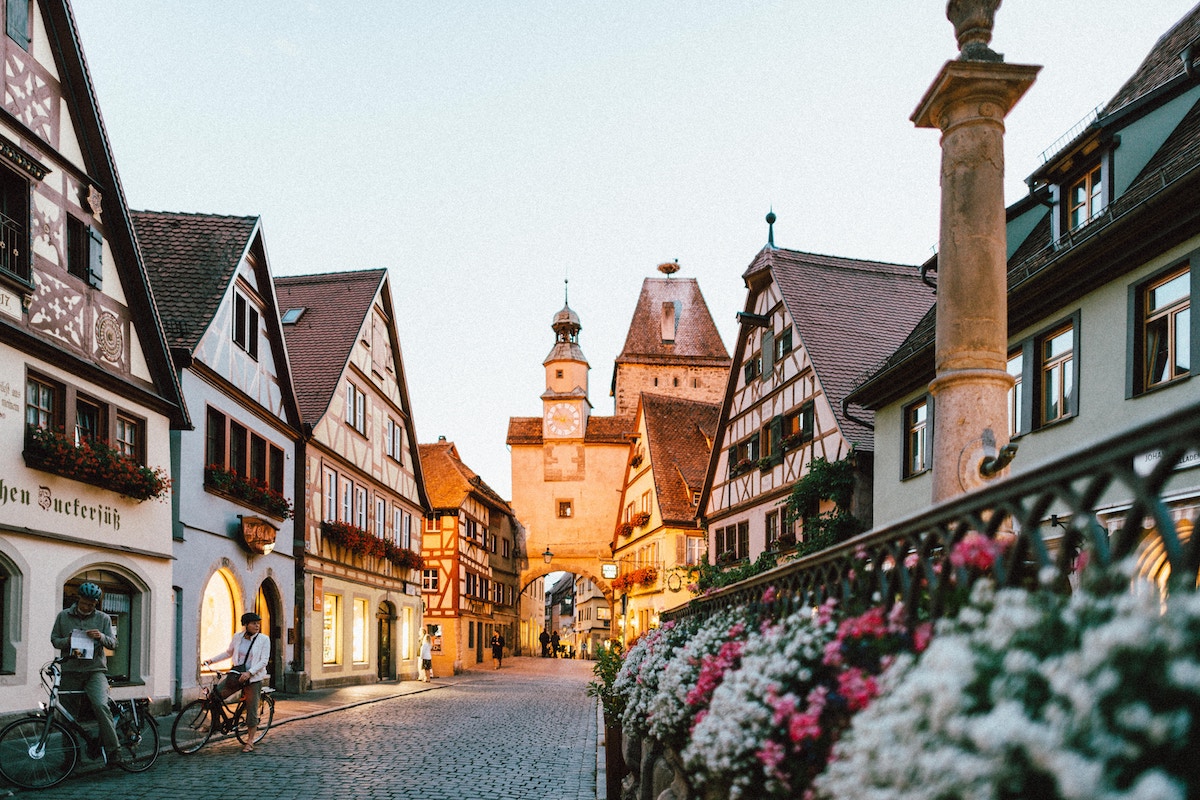 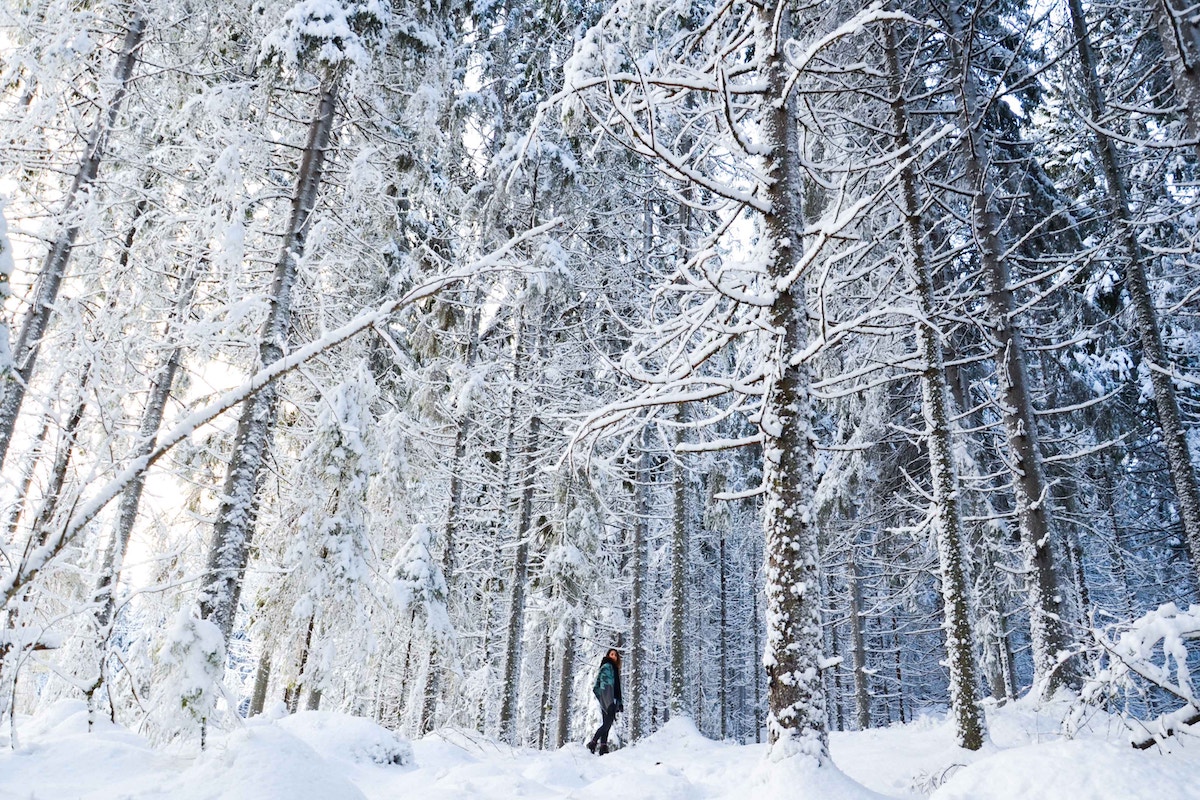 Receiving a perfect score of 100, Norway leads the way this year, driven by top 10 ratings in economic productivity, political stability, control of corruption and corporate governance. The country also boasts low natural hazard exposure and has decreased its economic reliance on oil.

Rising from seventh in 2018 to second this year is Denmark. The country is propelled by an impressive improvement in supply chain visibility, a strong government with low corruption, and low natural hazard exposure.

Switzerland remains in the top three countries due to the quality of its infrastructure and corporate governance, its stable political situation, low corruption level and impressive economic productivity.

Unsurprisingly, these countries also rank highly in the World Happiness Report 2019 and are leading the way in executing the United Nations’ Sustainable Development Goals.

The lowest-ranked country in the index and one of the poorest in the world, Haiti is still recovering from Hurricane Matthew as it grapples with a widespread fuel shortage.

Venezuela is hindered by its exposure to natural hazards, high level of corruption, hyperinflation, and economic dependency on oil.

Although Ethiopia’s government has placed emphasis on political liberalisation, the nation continues to struggle with issues including high food prices, illiteracy, unpredictable drought and flooding, rampant corruption and lawlessness.

"This is why we protest." Imagine #Haiti's youth in the capital of their country having to march through garbage & filth everyday to get to & from school. #PHTK ruling party fraud & corruption has robbed an entire generation of their future and dignity. pic.twitter.com/99hu9HokfB

Rwanda (ranked 77) is the biggest riser in the 2019 Index, soaring 35 places from last year. This stems from a decrease in urbanisation, positive developments in corporate governance, steady economic growth and reductions in poverty.

On the other hand, the Republic of North Macedonia (ranked 100) was the biggest faller in the index. It dropped 22 places, largely due to lower economic productivity and increases in urbanisation and oil reliance.

For the first time, this year, the Resilience Index measures the strength of a country’s corporate governance – taking into consideration its auditing and accounting standards, conflict of interest regulation, and shareholder governance.

The countries with the best corporate governance were found to be Singapore, New Zealand, and Canada, which strongly encourage transparency with shareholders and governments. 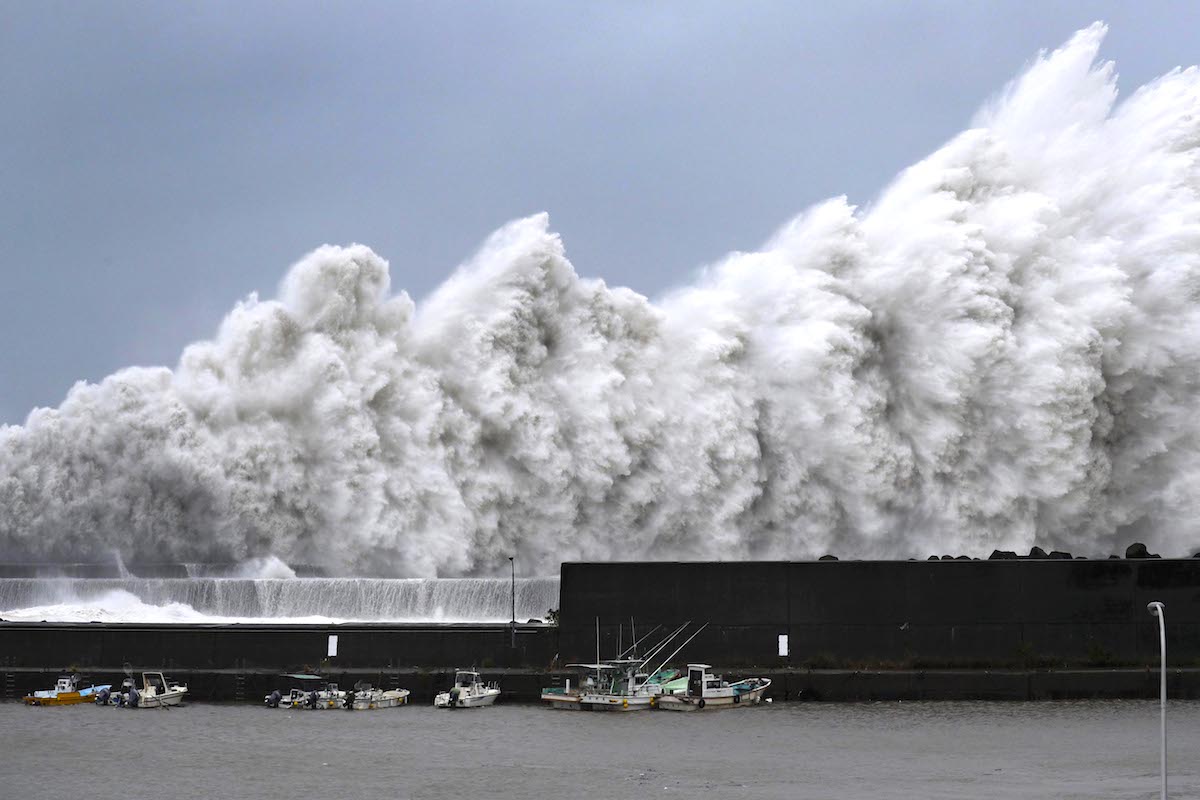 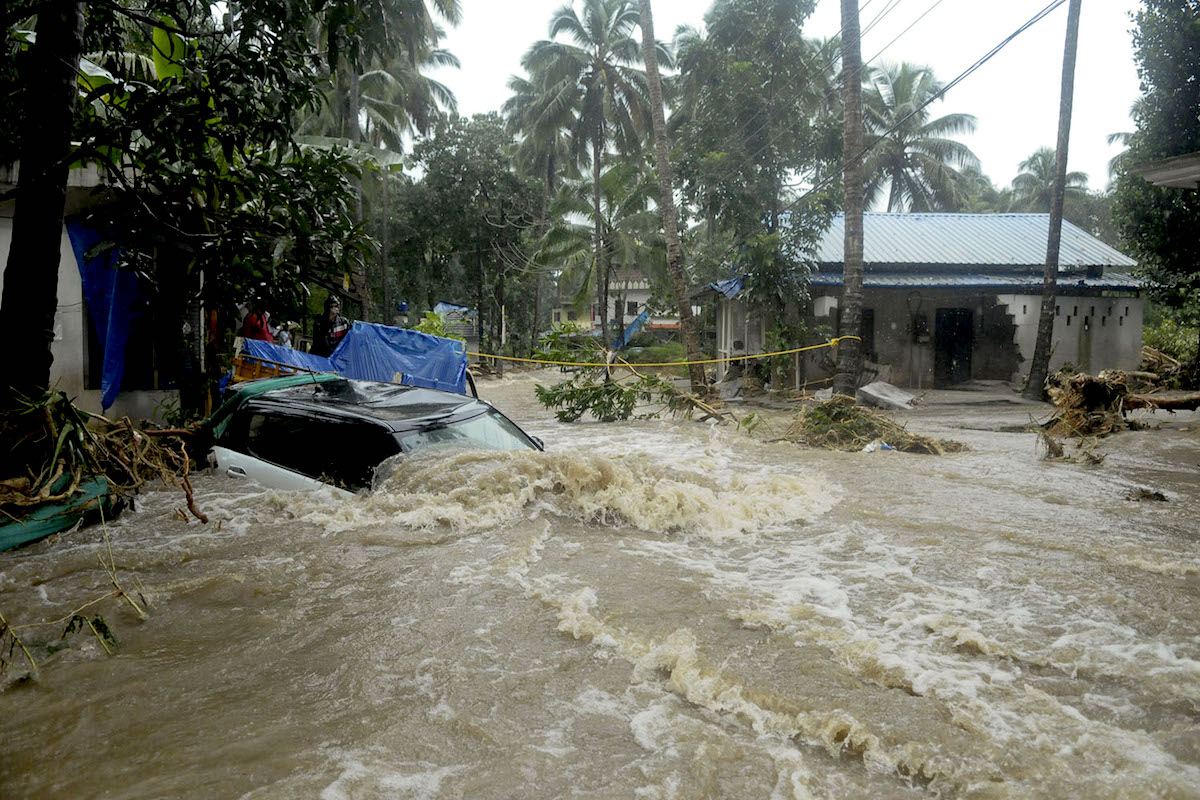 Houses were engulfed in water following monsoons in India 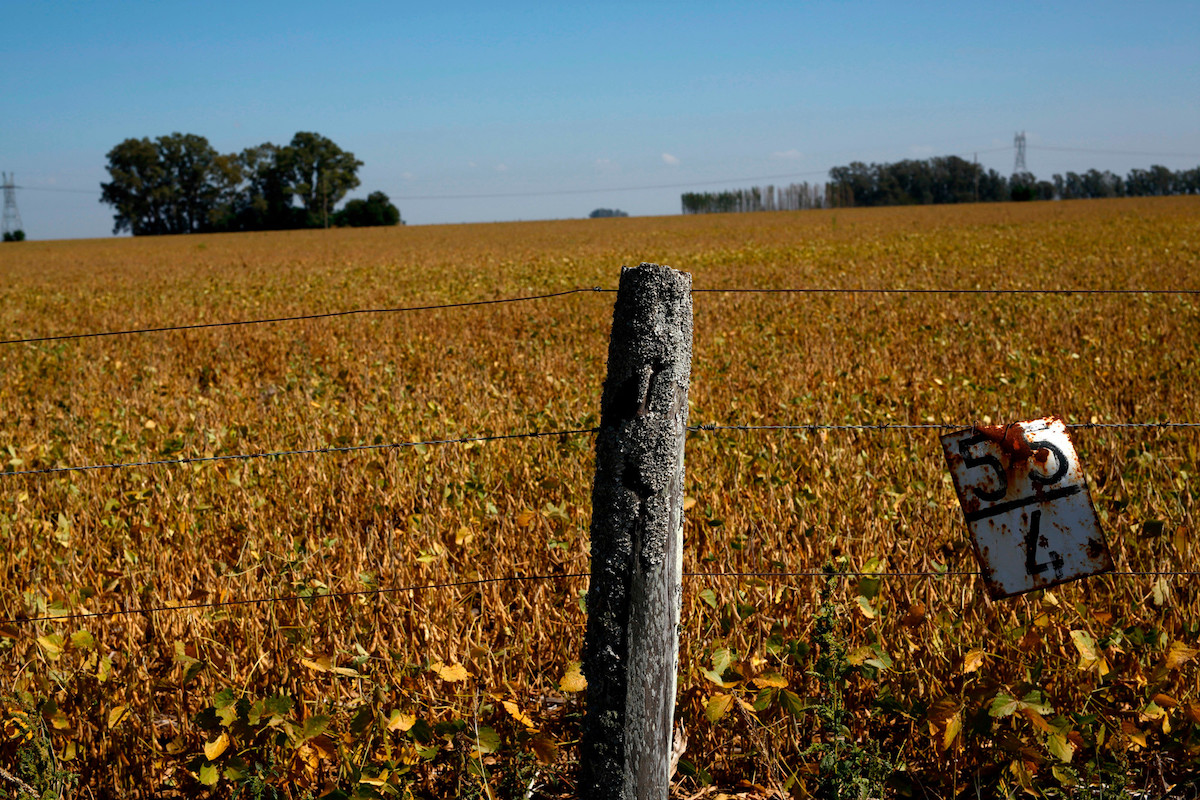 The importance of environmental resilience

The past 12 months has seen its fair share of natural disasters – a typhoon and earthquake damaged Japan’s economy; severe flooding affected parts of India, Italy and Austria; droughts struck China and Argentina; and wildfires tore through California and Australia.

According to FM Global, these events made 2018 the costliest consecutive year for economic losses due to catastrophic risk. Consequently, for a country to provide a strong and stable business landscape, it must also be environmentally resilient.

While governments may not be able to predict the exact impact of natural disasters, they must have a strong system in place to manage the aftermath. Thus, the countries that are best equipped to handle climate change and natural disasters – and have low levels of corruption – are the best ones for business.

Read next: The United Nations predicts that climate change will push 120 million people into poverty by 2030 – and only the rich will be left standing.