Fight or flight: The most resilient countries in the world for doing business

Whether you’re a budding entrepreneur or an established executive, make a resilient decision and take your business to one of these prosperous and durable nations. 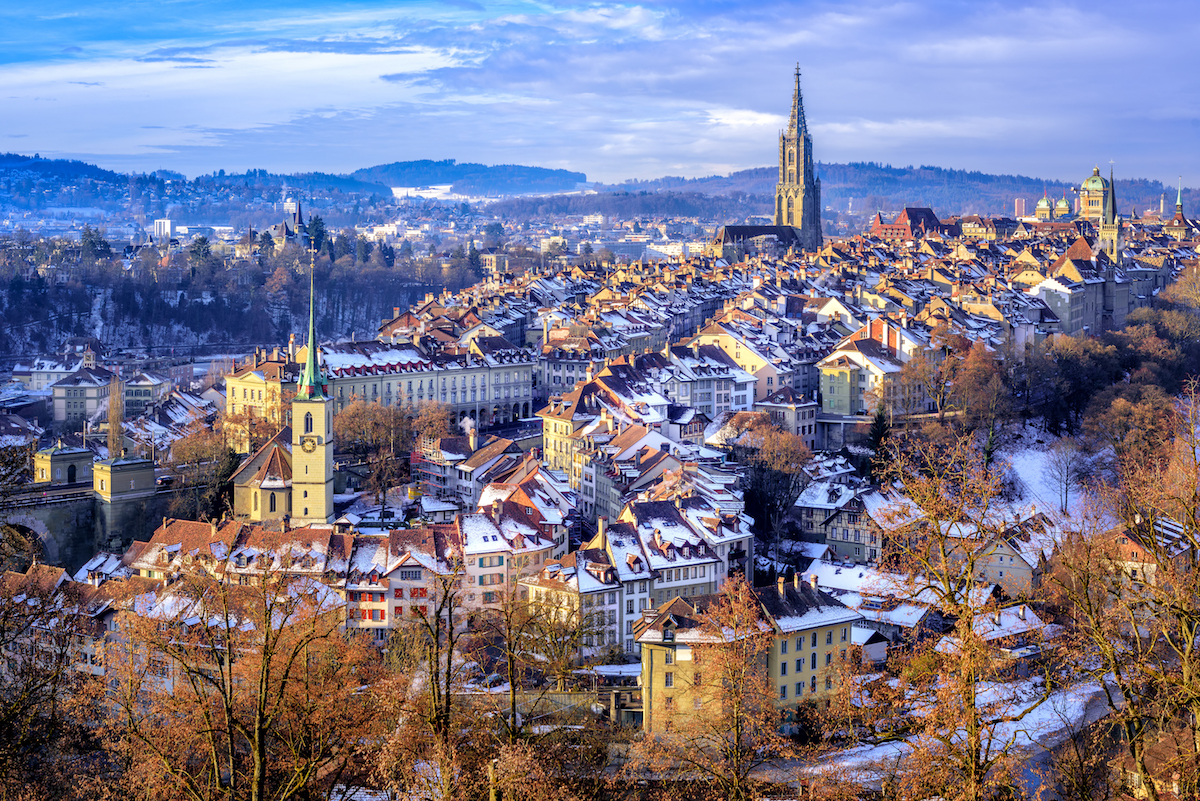 In a disruptive and fast-paced world, resilience is a key tool for survival both in and outside the boardroom. For businesses hoping to establish international footholds, building resilience means minimising vulnerability to loss while strengthening the ability to recover from it – all while navigating a handful of unpredictable economic and environmental risks.

Now in its fifth year, the FM Global 2018 Resilience Index ranks 130 countries and territories based on the resilience of their business environments, helping global executives discover where their business will thrive.

Reflecting data related to economies around the world, the index takes into consideration business risks such as cyber risk, natural hazards, political and economic risk, and the overall control and quality of supply chain.

“Our mission is to give global business executives powerful intelligence to support their decisions about where to site facilities, what partners to select, and how to manage their risks,” explains FM Global CEO Thomas Lawson.

For the fourth year running, Switzerland takes the top spot – recognised for the quality of its infrastructure and local suppliers, its low political risk, high control of corruption and economic productivity.

Rising gradually from eighth in 2013 to second in 2017 and 2018, Luxembourg is held back only by its cyber risk and vulnerability to an oil shock. Backed by a strong financial sector, the country is well-placed to benefit from financial institutions seeking a new home, post-Brexit, following the UK’s departure from the European Union.

On the other end of the spectrum are Haiti, Venezuela and Nepal. While Haiti is hindered by its limited economic means and vulnerability to natural hazards, Venezuela suffers from corruption and its financial dependency on oil, in addition to earthquake risk. And despite its significant earthquake risk, Nepal is experiencing rapid mass urbanisation – creating a disruptive environment for businesses and hampering their ability to recover swiftly.

Indonesia had the highest rise, by 19 places, and was ranked 75. As South-East Asia’s largest economy, in the past year the country has significantly reduced its political risk, corruption, and financial dependency on oil, and has seen great improvements in the quality of its infrastructure and local supply chain. On the other hand, largely due to political instability and its ongoing war against terror, the Philippines had the biggest fall, by 14 places, this year to 88th place. 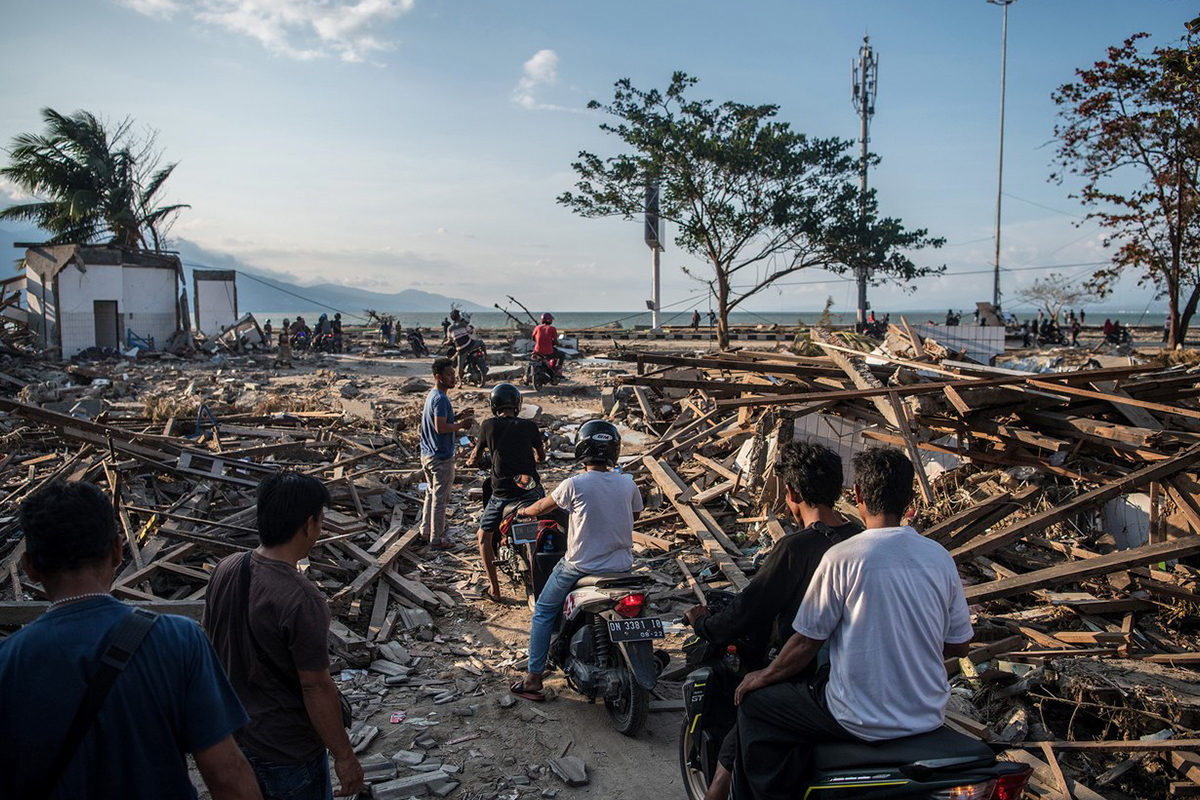 Indonesia is still recovering from a deadly earthquake and tsunami.

Natural hazards are another concern for business executives as demonstrated by 2017’s Atlantic hurricane season – the most expensive on record with US$265 billion in damages – and Indonesia’s recurring devastating earthquakes, the most recent of which triggered a tsunami.

FM Global identified coastal Southeast China, the Philippines, Japan, Mexico and US West as the geographies with significant natural hazard exposure. For companies with interests in these vulnerable regions, the lesson is clear – build resilience through strategic investment in prevention and asset recovery programs.

Growing cyber risks across the globe

Given the unstoppable pace of technological innovation – from artificial intelligence to robotics and machine learning – building cyber resilience has become an essential element of every business model. Escalating global disruption from cyber attacks and data breaches continued in 2017 and 2018, and FM Global found that countries ranking high in internet penetration and low in civil liberties were the least resilient to cyber risk.

Most vulnerable countries include Saudi Arabia, Bahrain, United Arab Emirates and Qatar. Taiwan’s cyber resilience, on the other hand, skyrocketed 57 places from 107th to 50th, the biggest rise in the index, largely due to an increase in its civil liberties.

Eager to learn more about how your country compares with the rest? The CEO Magazine investigates the world’s most innovative countries and the most stressed countries in the West.