Organised by Langton’s, the Châteaux of Bordeaux tasting event will feature a wide range of 2016 Bordeaux along with the Wine of the Year 2019 – the Magali Pourquié of Léoville Barton. 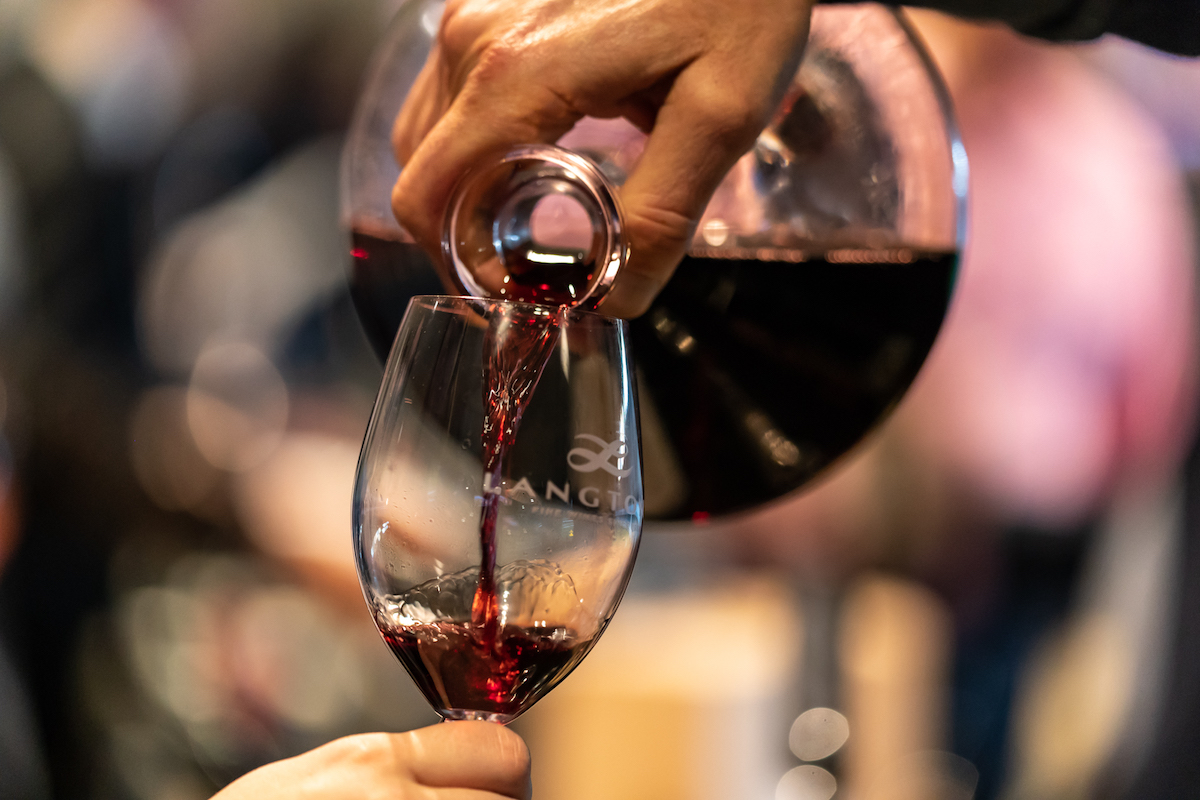 The famed wine-growing region of Bordeaux in southwestern France has long been regarded as “the best fine wine region in the world”.

But why do wine lovers hold this part of the world in such high regard?

“The region has fine-tuned its winemaking over centuries but combined with its limestone-rich soils and mild maritime climate, it’s a recipe for exceptional wines,” Florian explains.

“The 2016s are about the best anyone has ever seen. It’s an incredibly exciting time to drink Bordeaux.”

Florian shares with The CEO Magazine his tips on Bordeaux wines:

Red wines are the heroes

“For more than 2,000 years, the region has produced highly prized reds, which is why it’s considered the spiritual home of cabernet and merlot blends,” Florian explains. 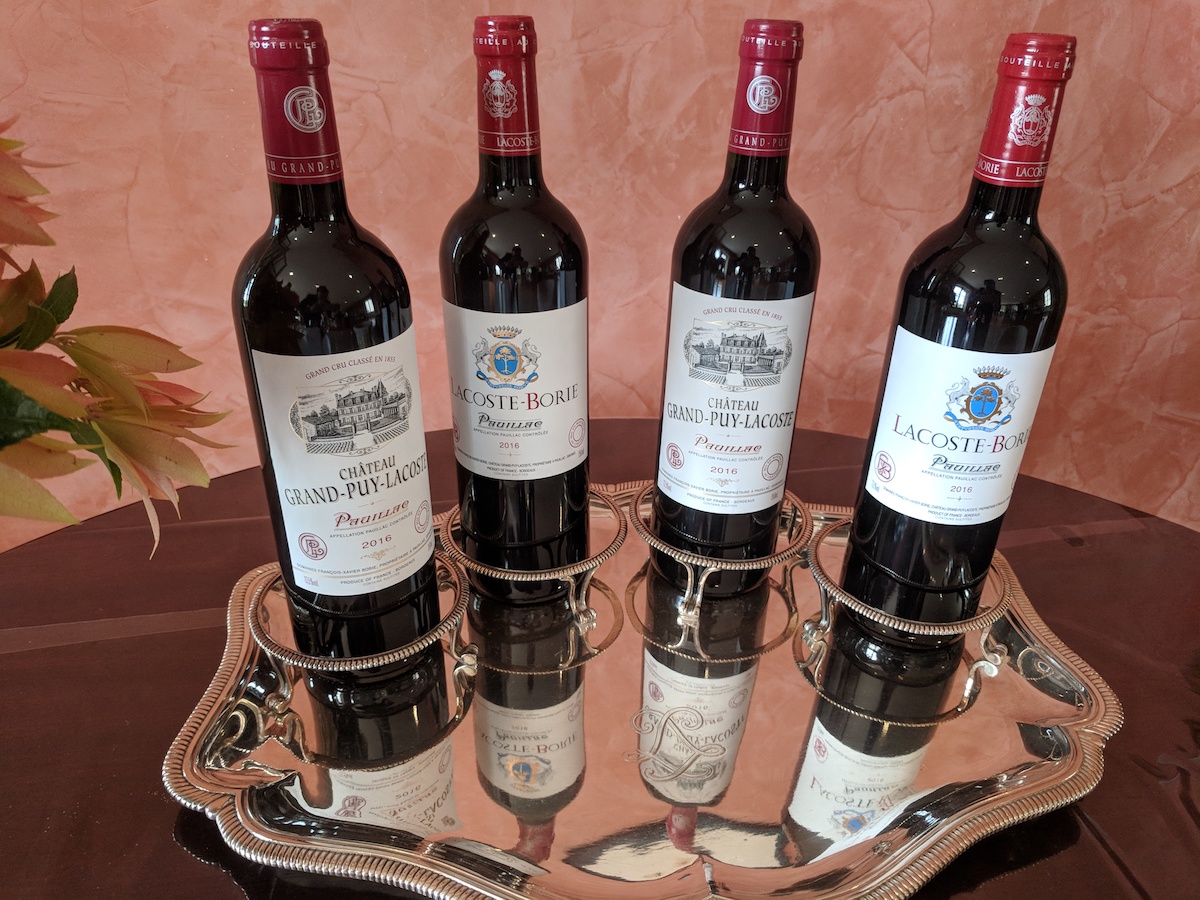 Terroir refers to the characteristics of a vineyard site and how they affect the development and flavour of grapes. Influences can be the climate, soil types, direction of the sun and whether there’s a sea breeze.

“When it comes to terroir, Bordeaux is blessed with an almost-perfect climate and grape-growing conditions,” Florian says.

“The region is located on a rich limestone base and follows the estuaries of the Garonne and Dordogne rivers, in a true maritime climate location by the Atlantic Ocean.”

The region is known for its long and mild growing season with ideal rainfall and sunshine hours, which helps create wines with complexity and depth of flavour.

When talking about different styles of red wine from Bordeaux, wine lovers often refer to which side of the Gironde river the Chateau is based – left or right bank.

Florian says that the left bank wines are cabernet sauvignon-dominant, while those from the right bank are merlot-based. How to pick a bottle of Bordeaux

“In Australia, we use varietal labelling, so we simply call a wine a shiraz, chardonnay or pinot noir,” Florian notes. “We also add the region in which the grapes were grown.”

Deciphering a bottle of Bordeaux can be complicated. “Grape varieties are not listed. If you’re buying the top-tier wines, it may only list the name of the Chateau but not the sub-region the grape was grown in,” he says.

The best wines in the region are the first-growth reds (premier crus). Only five Chateaux have made the mark: Château Haut-Brion, Château Lafite, Château Latour, Château Margaux and Château Mouton Rothschild. They’re followed by 14 Chateaux in the second growths; 14 in the third; 10 in the fourth; and 18 in the fifth.

If a wine is among the first-to-fifth growths, it will almost certainly mention ‘Grand Crus Classé’ on the label. “That’s a good place to start if you want the best this region has to offer,” Florian advises. 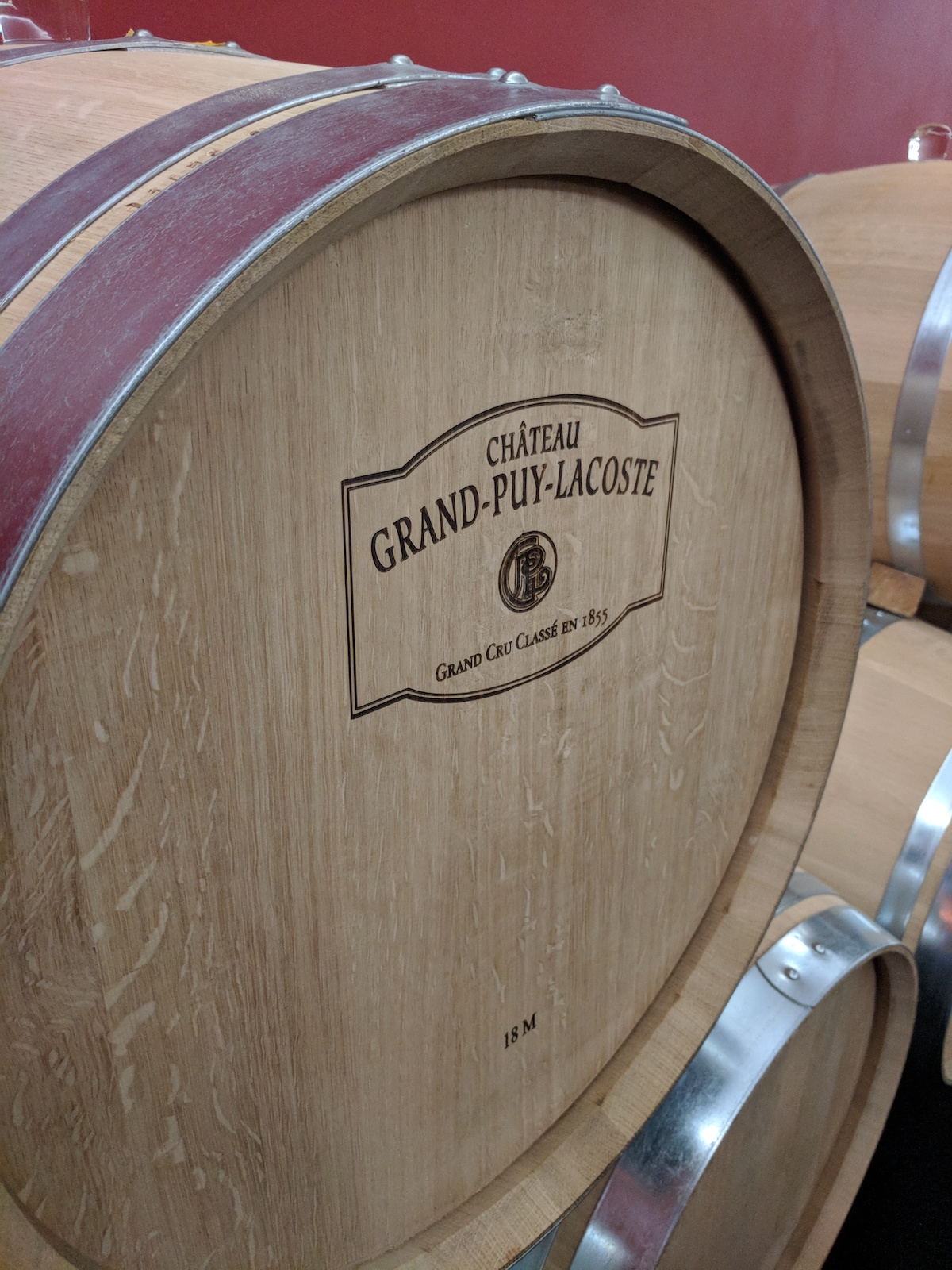 “The first growths are iconic, but don’t underestimate the serious pedigree, quality – and value – of these understudy wines,” he stresses.

Langton’s is bringing 10 of Bordeaux’s leading winemakers and Chateau representatives to Sydney and Melbourne for the ultimate wine tasting events this weekend.

“Whether you are an avid Bordeaux fan, or someone new to the world of fine wine,” says Jeremy Parham, General Manager of Langton’s, “this is a great opportunity to sample some of the best wines this famed region has to offer and meet the women and men behind them.”

Wine enthusiasts will get to meet the Bordeaux winemakers and taste 20 different wines from the 2016 vintage.

“If you like Margaret River wines, you will fall in love with the powerful, structured and elegant wines of Bordeaux,” Jeremy says.

Find out more about the event.