Winner of a global prize for gastronomy, Australia’s Hottest Chef, newly appointed MasterChef judge – is there anything Jock Zonfrillo, fierce advocate for native ingredients and supporting Indigenous communities, can’t do? 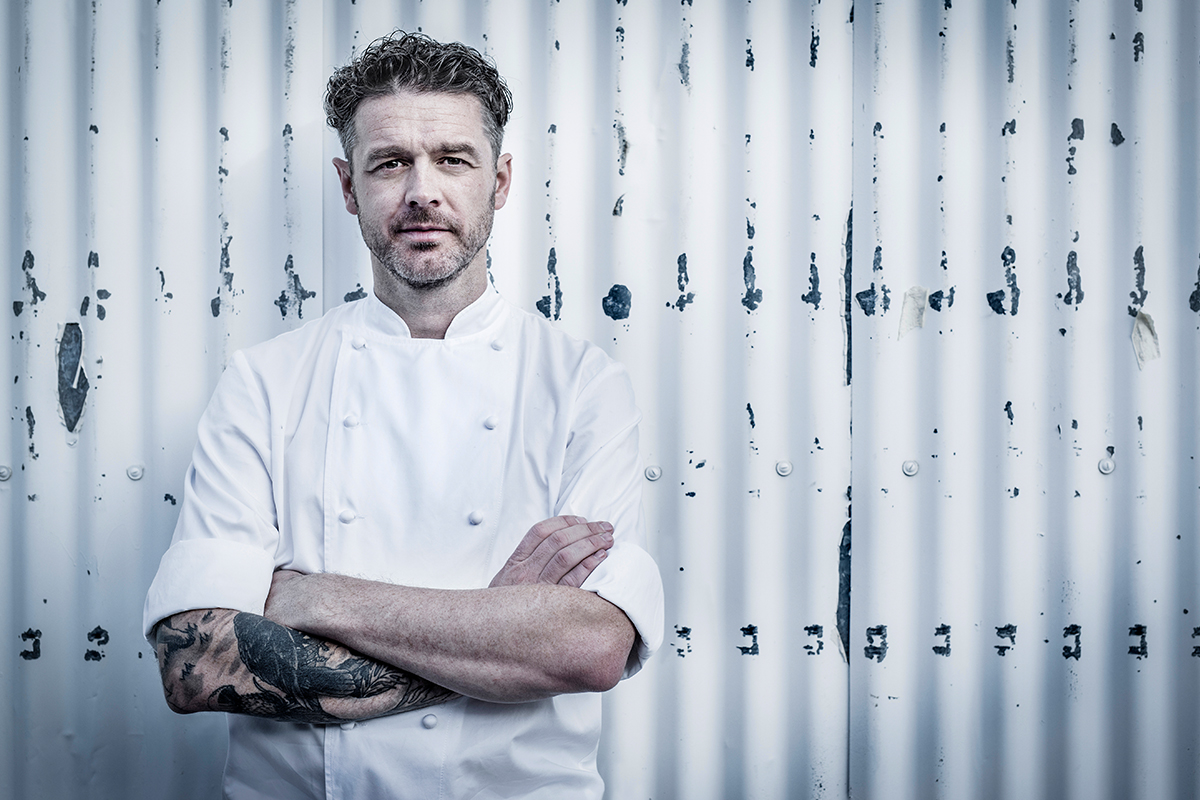 “Truly Australian,” exclaims Restaurant Orana’s chef and owner, Jock Zonfrillo, in his broad Scottish accent when asked to describe the dining experience at his award-winning restaurant. “I mean, it really is. Our ingredients are from this earth, from this soil, from the first Australians. And so we celebrate that just as much as we do a lamb chop. When you eat at Orana you really are getting a good dose of the true Australia.”

Chatting with Zonfrillo, it’s hard to fathom that someone who speaks with such passion and reverence for a country was neither born nor raised there. Born in Glasgow to a Scottish mother and Italian father, Zonfrillo arrived in Australia in 1994 after working for famed chef Marco Pierre White in London. He only stayed for a year in Sydney before returning to England, but the country left a lasting impression.

“I just think having the oldest surviving culture in the world was pretty fascinating for me even before I even arrived,” he remembers. “But, nobody really wanted to talk about or use Indigenous ingredients back then. There was a period in Australia in the 90s when bush tucker was in a couple of restaurants, but the general public didn’t really gel with it. There was no connection to Indigenous people, the land, or their stories.”

Crocodile and a side of ants

Returning to Australia in 2000 for a head chef role, Zonfrillo has been refreshingly open about what the move meant to him. He explained to Good Food in 2018 that after nearly two decades of addiction he had his last shot of heroin at Heathrow Airport before boarding his plane for Sydney. He had found a new drive – to learn all he could about bush foods.

While he tried to integrate his new passion for Indigenous cooking into the menus at other people’s restaurants, Zonfrillo could only fully realise his dream when he opened his own restaurant, Restaurant Orana, in the heart of Adelaide in 2013. ‘Orana’ is the Indigenous word for ‘welcome’, and the restaurant uses up to 40 seasonal Indigenous ingredients in its 16-course tasting menu. potato damper and lamb butter, crocodile with Australian botanicals, and Moreton Bay bug with Geraldton wax and green ants have all found their way on to the menu.

Winner of Gourmet Traveller’s Australian Restaurant of the Year in 2018, Orana picked up Three Hats and the same accolade from the Good Food Guide in 2019. But, it was when Zonfrillo won the Basque Culinary World Prize in 2018 that the chef, and his 20-year mission, was recognised by the international community.

There are more than 10,000 edible native ingredients in Australia, though, until recently, they have been largely excluded from the country’s culinary identity.

“I’m very grateful to receive an award like that; it’s kind of like an Oscar really in terms of awards,” explains Zonfrillo of the prize that recognises people who are ‘transforming society through gastronomy’.

“It’s opened up a lot of doors for us, so we can try and engage the wider food industry in businesses that are based in communities and Indigenous owned. All the indigenous communities we work with, they all want to be able to set up a business or a project that helps them stay on country. They don’t want to move to the city and work in a restaurant. And so a lot of what we do is geared around that.”

The €100,000 (A$162,000) prize money has been invested in the projects of Zonfrillo’s not-for-profit The Orana Foundation, including the construction of the first community packing shed in Nyulnyul country in the Kimberley, West Australia, and the creation of an Indigenous food database that has already catalogued 1,500 ingredients.

Zonfrillo is already a superstar in the culinary world, but in 2020 he is destined to become a household name after being appointed as one of three new judges on the mega-hit TV show, MasterChef Australia. So, will contestants be required to regularly use finger lime, wattleseed and lemon myrtle in their cooking? 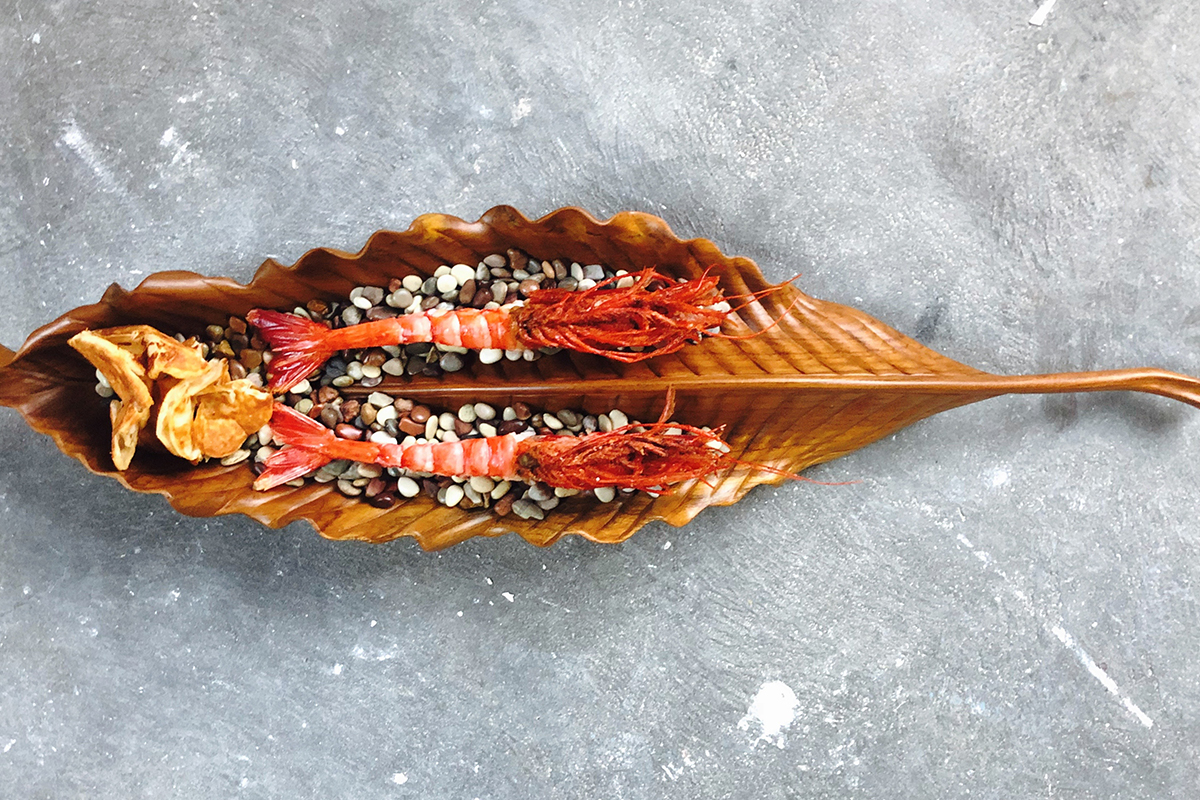 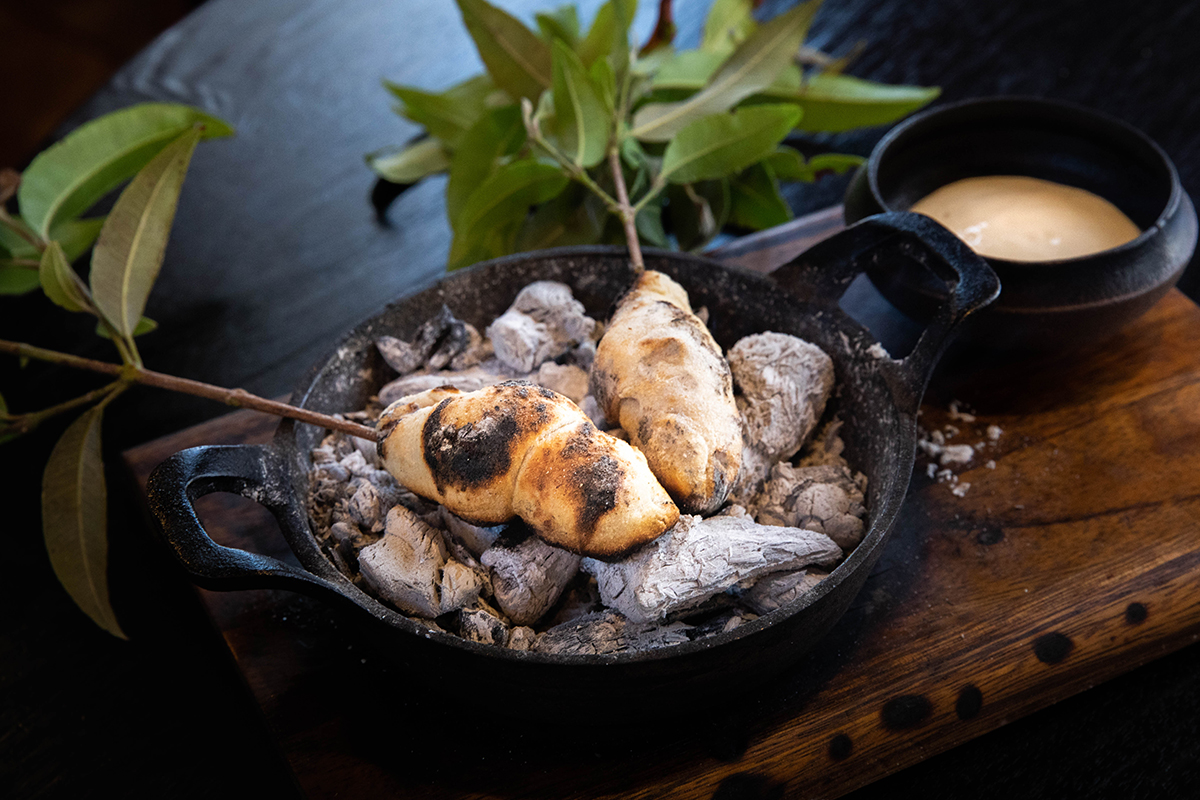 “Well, they could be,” says Zonfrillo. “The producers know what I do, obviously, and so there’s an expectation that I’ll bring that with me. So yeah, I would expect to see a lot more Indigenous ingredients on the show, but we don’t bash people in the head with it at Orana. So it’ll be similar on MasterChef, where Indigenous ingredients will be woven through the fabric of Australian cooking, as they should be.”

When Zonfrillo was 17, he was fired from the restaurant he was working at in Chester, England and was told by the owner: “You’ll never work in hospitality again”.

Between running his restaurants, growing the foundation and his new role as a TV star, does Zonfrillo have time for anything else? “I love spending time with the kids, whether that’s cooking together at home or just going to the park, I really enjoy family life.”

“And then, just for pleasure, I love spending time in the creative kitchen just working on things that are of interest to me, whether that’s a new ingredient I’ve found or one that has been introduced to me by an Aboriginal elder. Being able to just spend time in the kitchen as you feel like it, go away, come back to it a couple of days later or whatever. I love doing that.”