Where to eat, sleep and play at Europe’s most eclectic city

Sam McKeith explores the history, architecture and culture of this vibrant city before getting a glimpse of how the locals live. 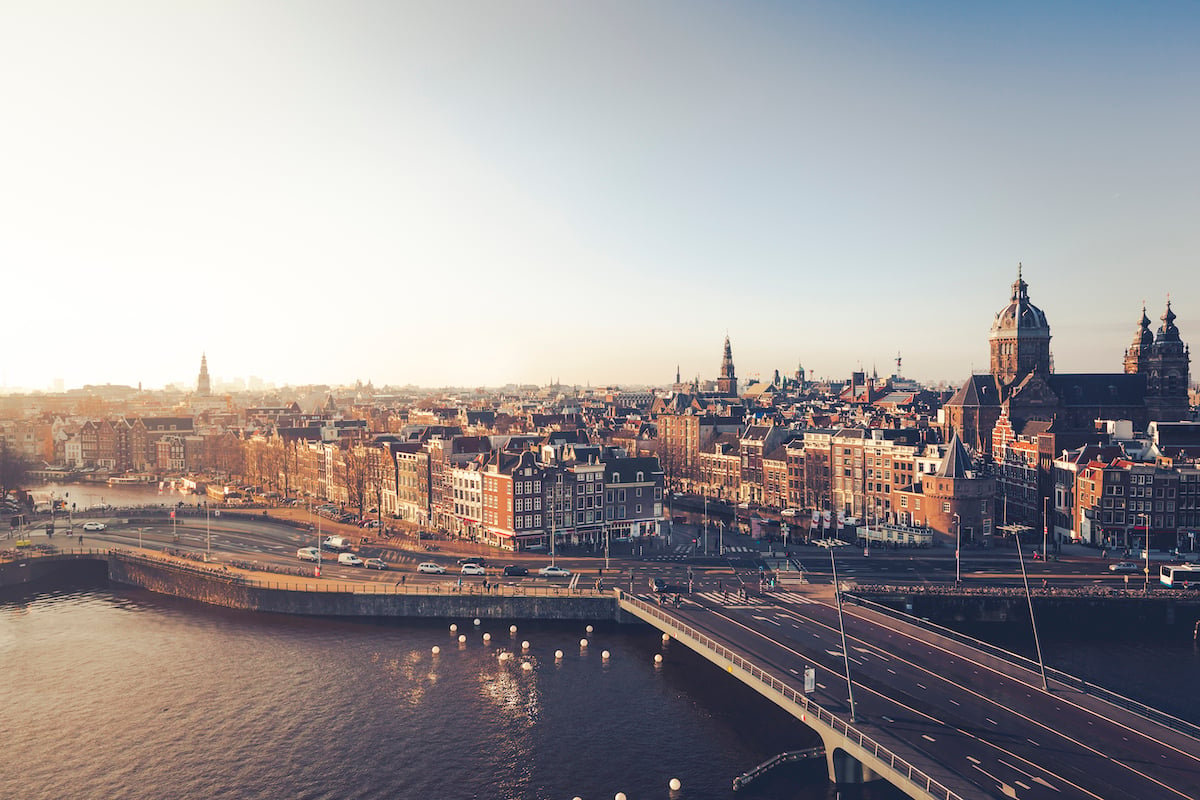 One of Europe’s more eclectic capital cities, Amsterdam offers an abundance of history, art, architecture and culture along with a heady mix of cosmopolitan dining and exotic nightlife. Here we explore some of the city’s seemingly endless possibilities.

Situated in hip Amsterdam-West and better known as a nightclub, De School is also home to one of the coolest fine-dining restaurants in this fast-emerging part of the city. Located in a converted technical school, it serves a varied three-, five-, or seven-course dinner menu that changes daily and a drinks list heavy on local beer and wine.

The White Room is one of Amsterdam’s longest-running restaurants and a mainstay of the city’s fine-dining scene. Featuring a gold-and-white dining room designed to evoke an Austrian palace, it’s little surprise that the French haute cuisine on the nine-course menu at this Dam Square icon remains popular with well-heeled locals and tourists.

Known locally as De 9 Straatjes, this network of narrow streets is where many of Amsterdam’s young and hip artists, designers and fashion brands are based. Situated alongside the Leidsestraat district are stores such as Scotch & Soda, King Louie and Pure Brands. For high-end shopping, head over to P.C. Hooftstraat for big international names like Chanel, Louis Vuitton and Ralph Lauren. 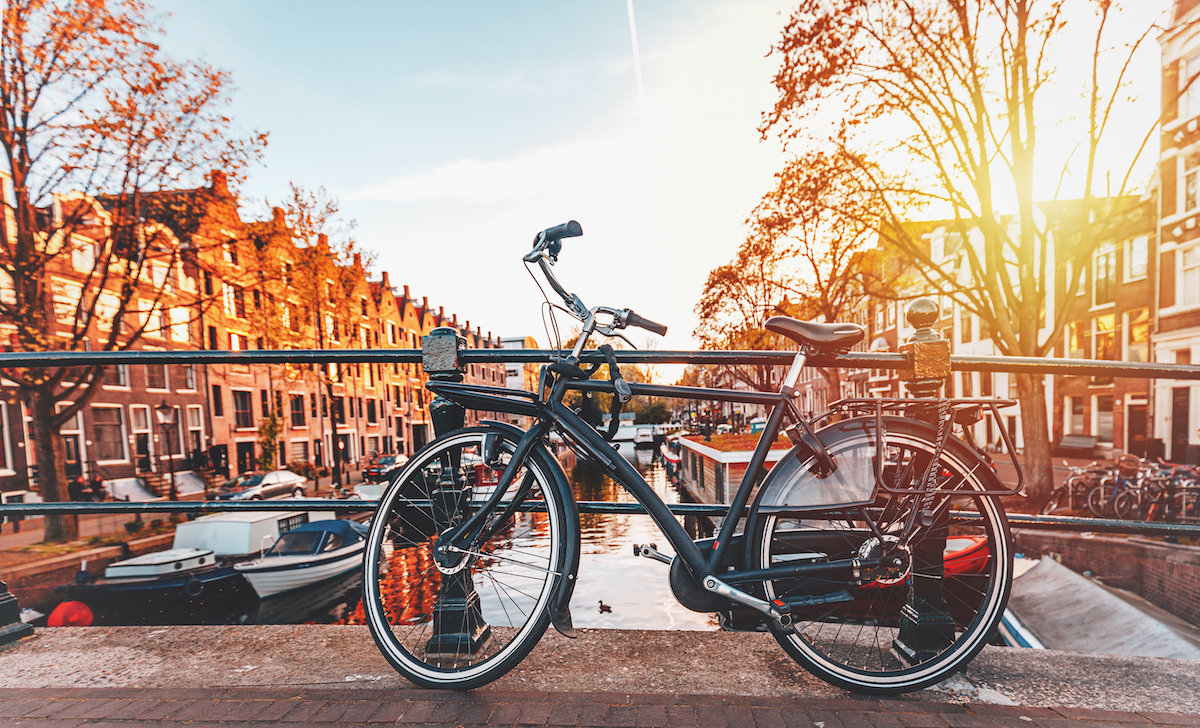 For opulence, beauty and five-star luxury, the Waldorf Astoria Amsterdam is one of the city’s standout hotels. Immaculately presented with décor that pays tribute to the hotel’s history dating back to the 1700s, the 93-room hotel has sweeping views across the city’s grandest canal, the Herengracht, and is also home to Amsterdam’s largest private garden. Nestled in the UNESCO heritage enclave, foodies are particularly well catered for thanks to the hotel’s two-Michelin star restaurant Spectrum, and brasserie Goldfinch.

Billing itself as a tropical cafe inspired by Paramaribo,
the capital of Suriname, Waterkant is an unusual drinking establishment popular with the city’s young and trendy set. Oddly tucked away at the bottom of a multi-storey car park, the buzzy venue sits right on Singelgracht canal and serves a selection of Surinamese share plates along with its staple beer, wine and cocktails. 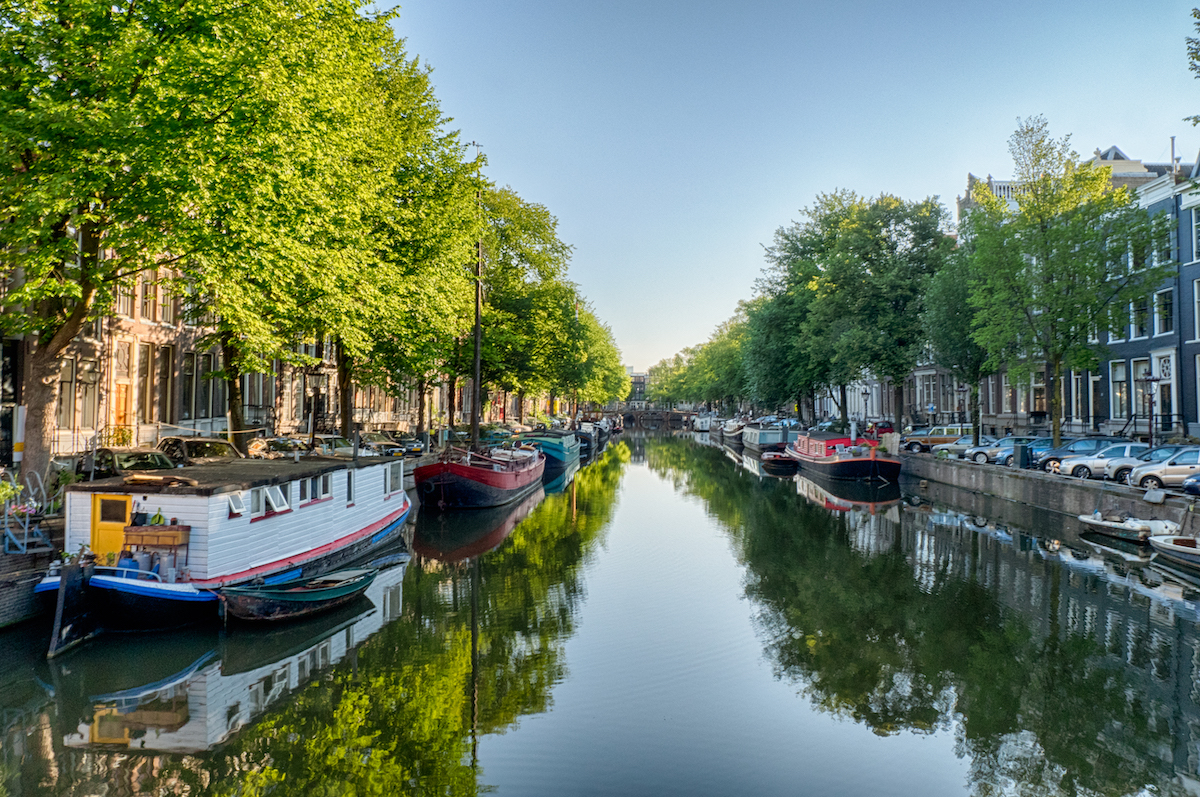 In a city known for its galleries and museums, the Rijksmuseum is a must-see. The museum, which is dedicated to the arts and history of Amsterdam, houses more than one million artworks and is the city’s grandest and most popular museums. Located at Museum Square, it contains iconic works of artists such as Van Gogh, Rembrandt and other Dutch masters such as Johannes Vermeer, Hieronymus Bosch and Frans Hals.

What do you do on your days off?
I love spending time with my family around the magnificent canals of central Amsterdam, which capture the energy, beauty and vibrancy of the city. The IJ lake is also great to enjoy on a day off and is highly recommended for those who like sailing.

What’s the best secret spot in Amsterdam, and why?
The Amstelpark in Amsterdam-South is great if you have children with you. It includes a labyrinth, a cafe and restaurant, two art galleries and even a mini golf course. It is usually very quiet and so it’s an ideal place to escape from the busy city. Another positive is that Gelderlandplein, one of the Netherlands’ best shopping centres, is nearby. It has bespoke tailors and good menswear and shoe stores.

Best places for foodies?
Restaurant 212, which is named after the address of the building in which it’s located – Amstel 212 – fuses contemporary fine-dining with a trendy bar-style setting. An added plus is that the restaurant has one of the best wine selections in the city.

Daytrip recommendation?
I like to escape the city when I have the chance and go to Scheveningen beach, which is around 30 minutes away. A popular seaside getaway, especially in summer, Scheveningen also has one of the finest theatres in the Netherlands, which can make for a great evening out after a daytrip to the beach.

Must-do?
As a canal city, there is no better way to experience Amsterdam than from the water. There are lots of cruises on offer, but to truly discover the city make sure you book a classic private saloon boat to make to most of the experience in luxury and privacy. 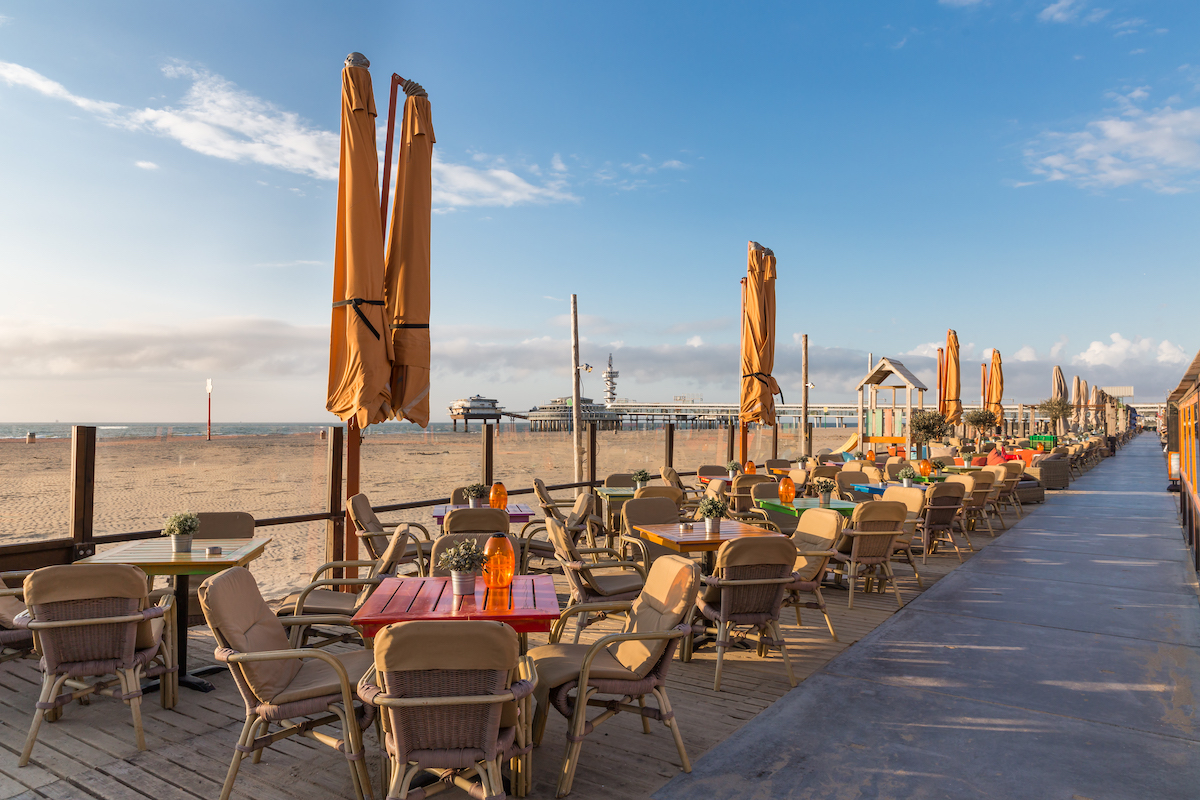 What do you do on your days off?
I like to take a bicycle and ride to the eastern part of Amsterdam. It’s a beautiful area that includes great examples of 1920s and 1930s architecture, and is nice and quiet.

What’s the best secret spot in Amsterdam, and why?
The modern art museums in Amsterdam are excellent, but for me the Opera House is just as important. It is one of the best in the world and one of the city’s great treasures. The opera here is incredible and is more affordable than in London or Paris.

Best places for foodies?
If you come to Amsterdam and would like to try Dutch food, I highly recommend Scheepskameel located on Kattenburgerstraat, while for a more relaxed atmosphere I like Myrabelle, a local pub in the traditional style.

Daytrip recommendation?
I enjoy spending time in Noordvijk, which is a beachside area less than an hour from the centre of Amsterdam. There you will find sandy beaches and woodlands perfect for a relaxed break – ideal for swimming in summer and walking in winter.

Must-do?
The classical music here is fabulous. In particular, there is the Royal Concertgebouw Orchestra, which is one of the finest symphony orchestras in the world. They play in Amsterdam’s most famous concert hall, The Concertgebouw. It’s a beautiful place to visit and listen to music.