The Spirit in Robert Mondavi Wines

The Napa Valley's Robert Mondavi Winery unveils a trio of barrel-aged wines that add a spirit of adventure to your drinking. 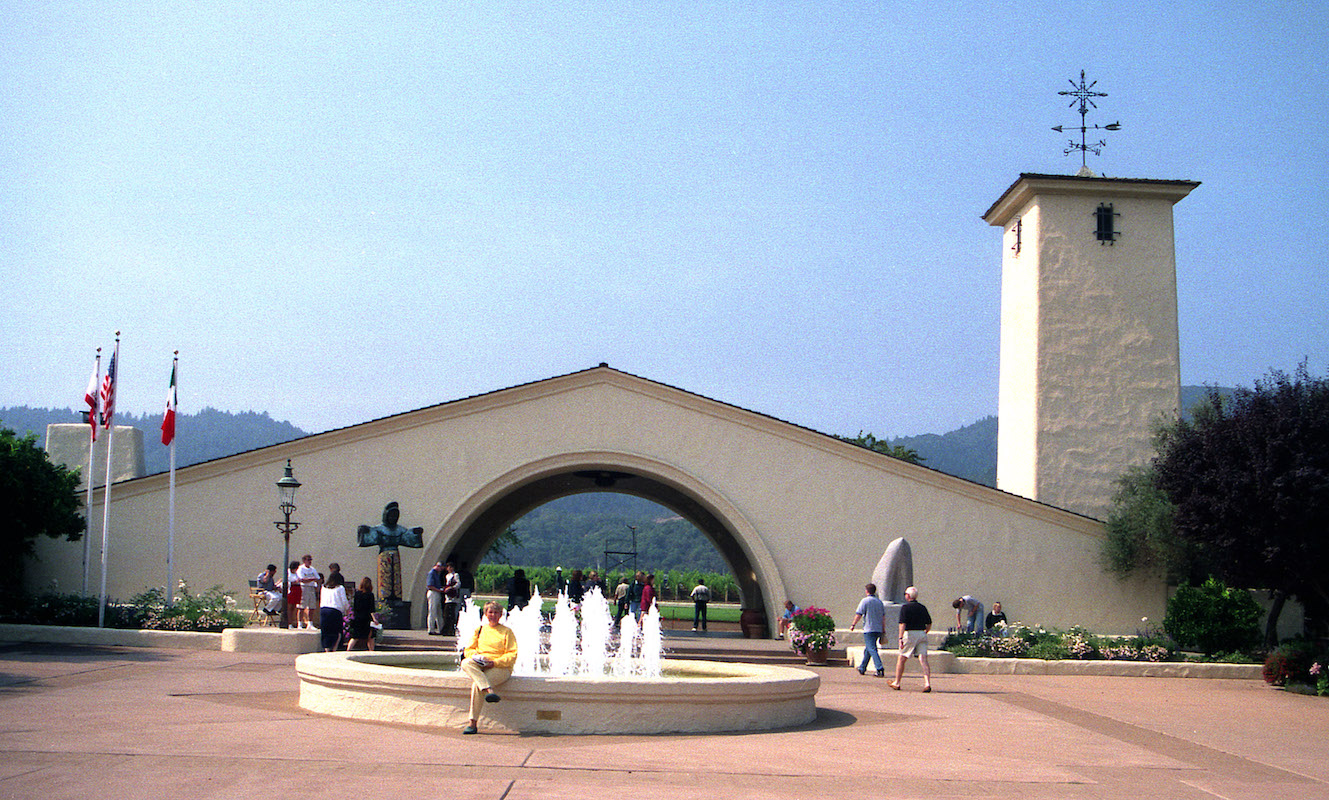 These aren’t typical Californian wines – Robert Mondavi Winery has lived up to its reputation as an innovative winemaker by fermenting these three wines in spirit barrels, to add a hint of mystery and a twist in taste that makes them stand out from the crowd.

The three wines in this Private Selection – a 2018 Bourbon Barrel-Aged Chardonnay, a 2018 Rum Barrel-Aged Merlot and a 2018 Bourbon Barrel-Aged Cabernet Sauvignon – were revealed during an online virtual tasting, led by winemaker Glen Caughell, who presented from the winery in California the history of its celebrated founder and the eponymously named winery, along with a description of the wines as they were created. Stuart Crabb, Vice President of Sales, Asia–Pacific at Constellation Brands provided additional information on its local release and his expectations for their acceptance in the Australian market.

The Private Selection wines are derived from fruit sourced from all over California and blended in the winery’s Oakville facility in the Napa Valley. 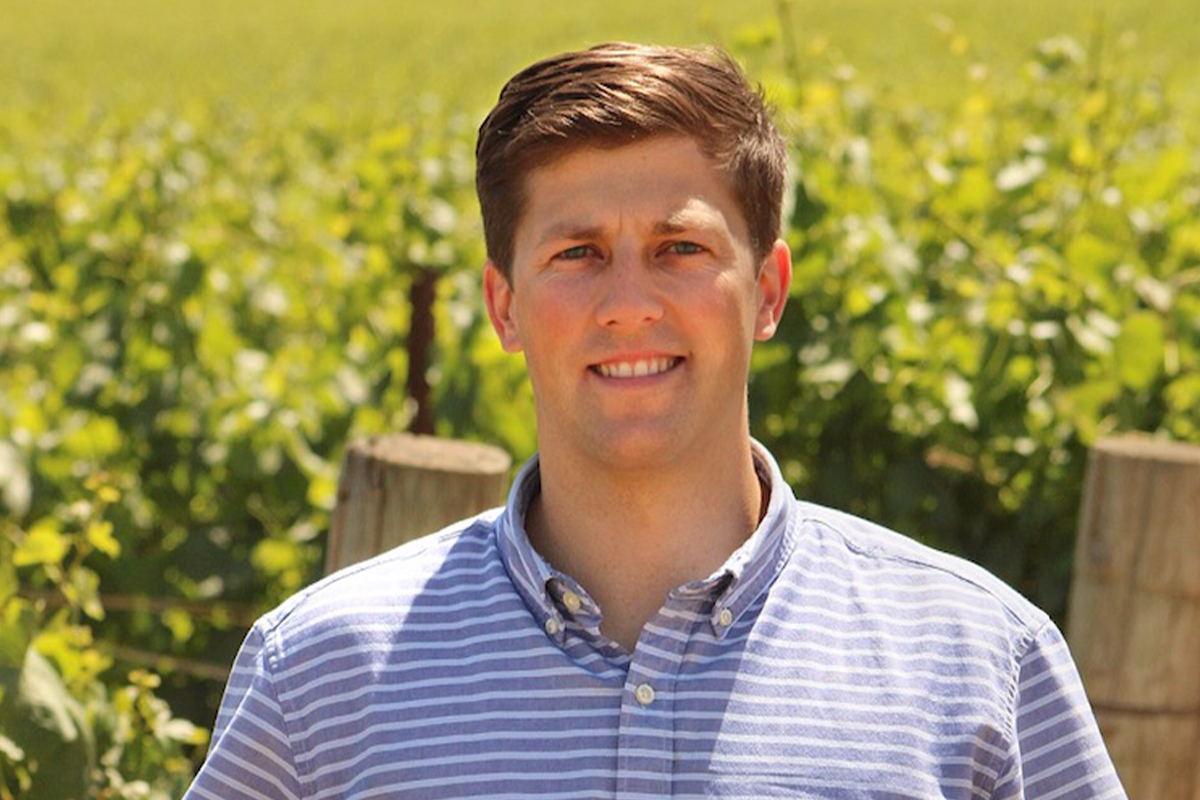 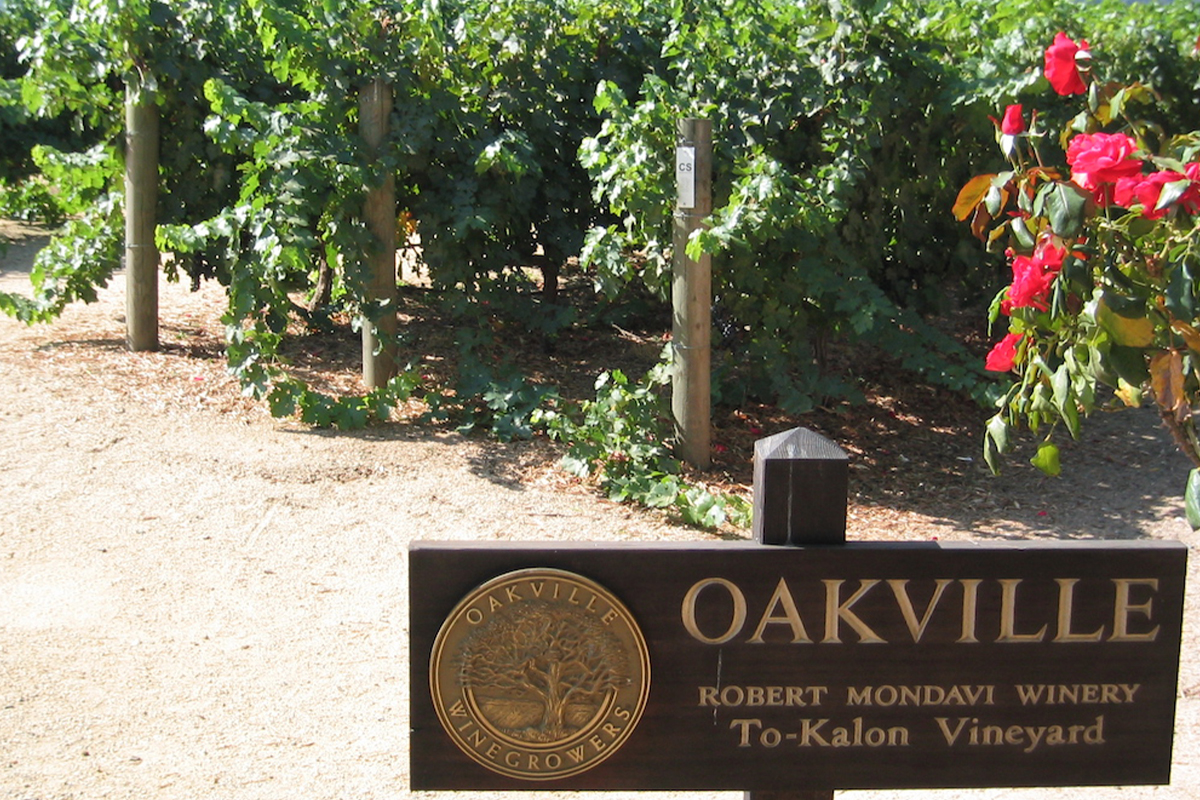 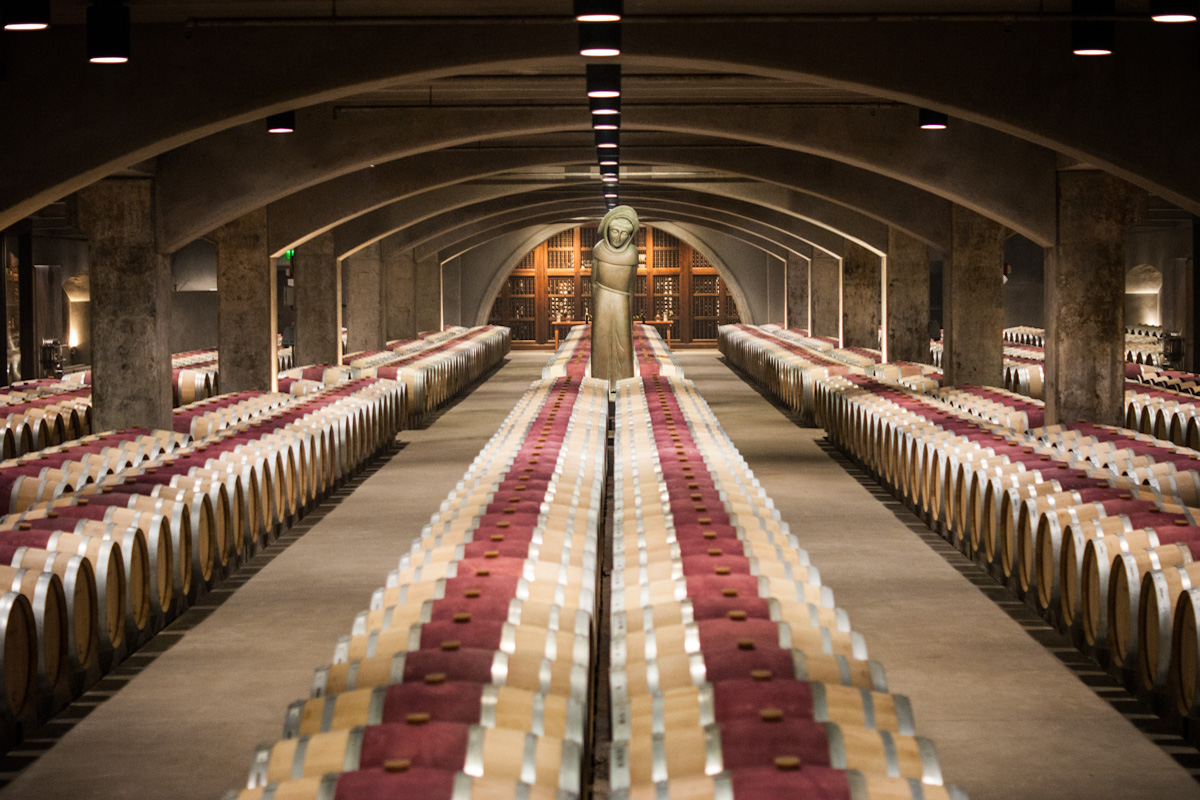 As their names suggest, they are aged in spirit barrels, with portions of the fruit added to barrels that have never been used, used once, used twice and more, giving the wines a varied influence from the barrels. The effect on the wines is interesting and a natural, innovative evolution in winemaking, said Glen Caughell.

“It made a lot of sense to match bourbon in oak and wine in oak and let them come together,” he said. “The 2018 vintage was a wonderful vintage. We picked all the fruit at night for riper fruit flavours.”

The Bourbon Barrel-Aged Chardonnay is a mix of first, second and third barrel fills for a more refined blend. The result is a chardonnay that is bold and rich, with hints of pineapple, vanilla bean and spices, with a long finish. The presence of bourbon is apparent but not strong, giving the wine a new identity.

“The 2018 vintage was a wonderful vintage. We picked all the fruit at night for riper fruit flavours.” – Glen Caughell

The Rum Barrel-Aged Merlot is a surprise in its richness, with vanilla, mocha and dark plum hints. Glen Caughell suggests that the wine shows notes of coconut, spices and Caribbean influences. It gives merlot a new lease of life in complexity and fullness that will win new fans here.

The Bourbon Barrel-Aged Cabernet Sauvignon also features small additions of petite sirah malbec for a dark ruby red wine showing blackberry, vanilla and coffee notes. The fruit was sourced from around the southern end of Monterey County, fermented in stainless steel tanks with skins intact, and then aged in bourbon barrels for three months.

Glen Caughell suggests that they can be cellared for three or four years, although they are ready to drink now, and would suit a wide variety of foods. Tasting participants suggested a variety of menus that would pair well with each wine, including white fish, pork tenderloins and even tomato soup with the chardonnay, and pasta with red sauce and red meats with the red wines.

These three wines are available in several large wine merchants such as Dan Murphy’s, Liquorland, BWS and specialty stores, for recommended retail prices around A$25.