The Group Wines has partnered with a Grower-Owned Collective, promising a selection of premium Australian wines – and it has chef and restaurateur Matt Moran backing the concept. 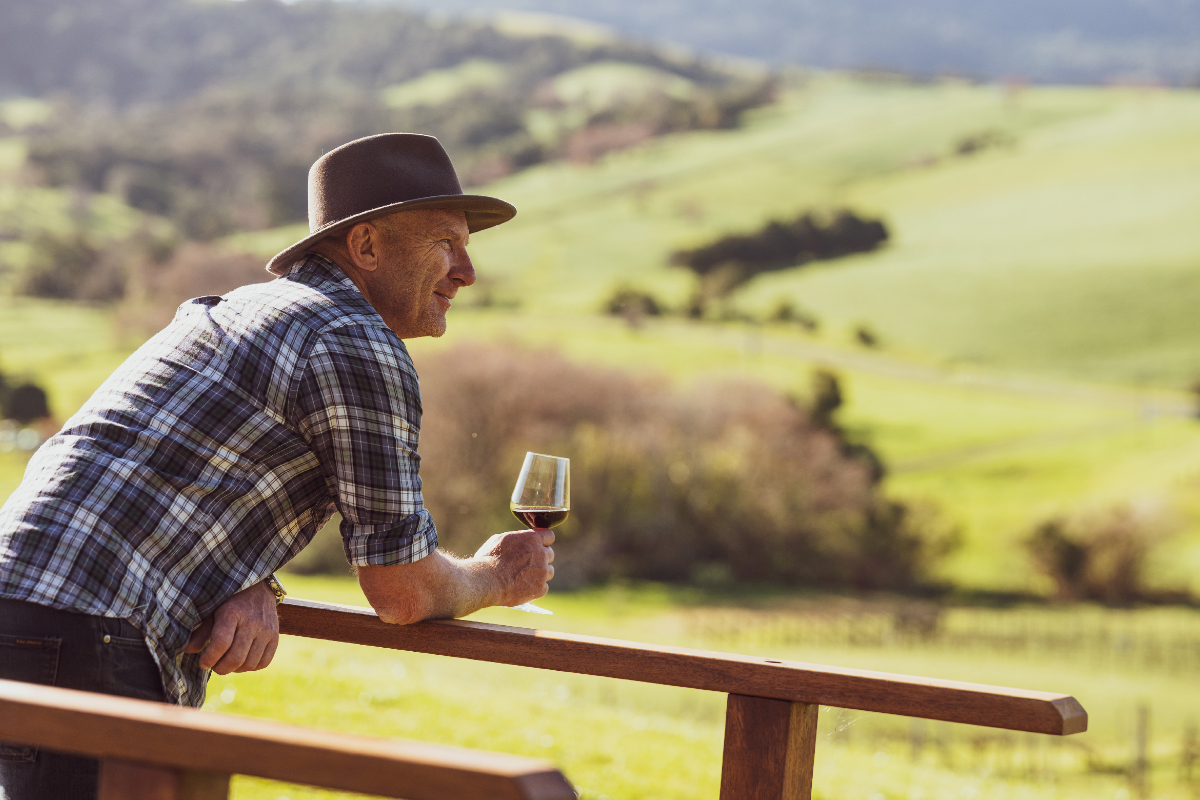 Even as it has endured bushfires and a global pandemic, Australia’s wine industry remains a dominant force globally. From regions including the Adelaide Hills, McLaren Vale, Margaret River and Hunter Valley, 2020 is projected to see 1.15 billion litres of wine produced – 4% down from the 1.2 billion litres produced in 2019, but still a vast quantity – with much of it exported to overseas markets.

Now, the industry is faced with a new shake-up, though this one isn’t anything to fear. The Group Wines represents a new force in Australian wine: a premium wine brand born from a collaboration with a member-owned collective of some 100 grape growers.

“More wineries should champion their growers, as we all know good wines start in the vineyard with the grapes.” – Jock Harvey

Announced in September, The Group promises to combine the expertise and skills of this Grower-Owned Collective, while bringing the resulting high-quality wines to consumers around Australia. It has even signed on chef and restaurateur Matt Moran as ambassador.

Jock Harvey, one of the collective’s growers, is optimistic about the partnership. He says the collective (known as Winegrapes) is always on the look-out for opportunities for its growers, and The Group is one such exciting opportunity.

“As a group of growers, we have always understood the importance of being part of a Collective and the value it can deliver,” Harvey says. “Our Collective is something special, we’ve always known that.

“By partnering with The Group, we’re able to make the day-to-day decisions associated with our vineyards yet sell our grapes to a trusted, well-known brand with the conﬁdence that we will be respected and supported throughout that process.”

These labels come courtesy of The Group’s winemaker Marnie Roberts, who boasts 25 years’ experience throughout the industry. Having grown up as the daughter of a grape grower, an education and a career in wine took her around the world before she settled back in Australia.

Roberts believes consumers today have a greater interest in the basics of wine, preferring wines that “reflect site, variety and are full in flavour”. She also adds that consumers are invested in concepts like the purity of the fruit – something that The Group can likely accommodate through its support and promotion of Australian growers. 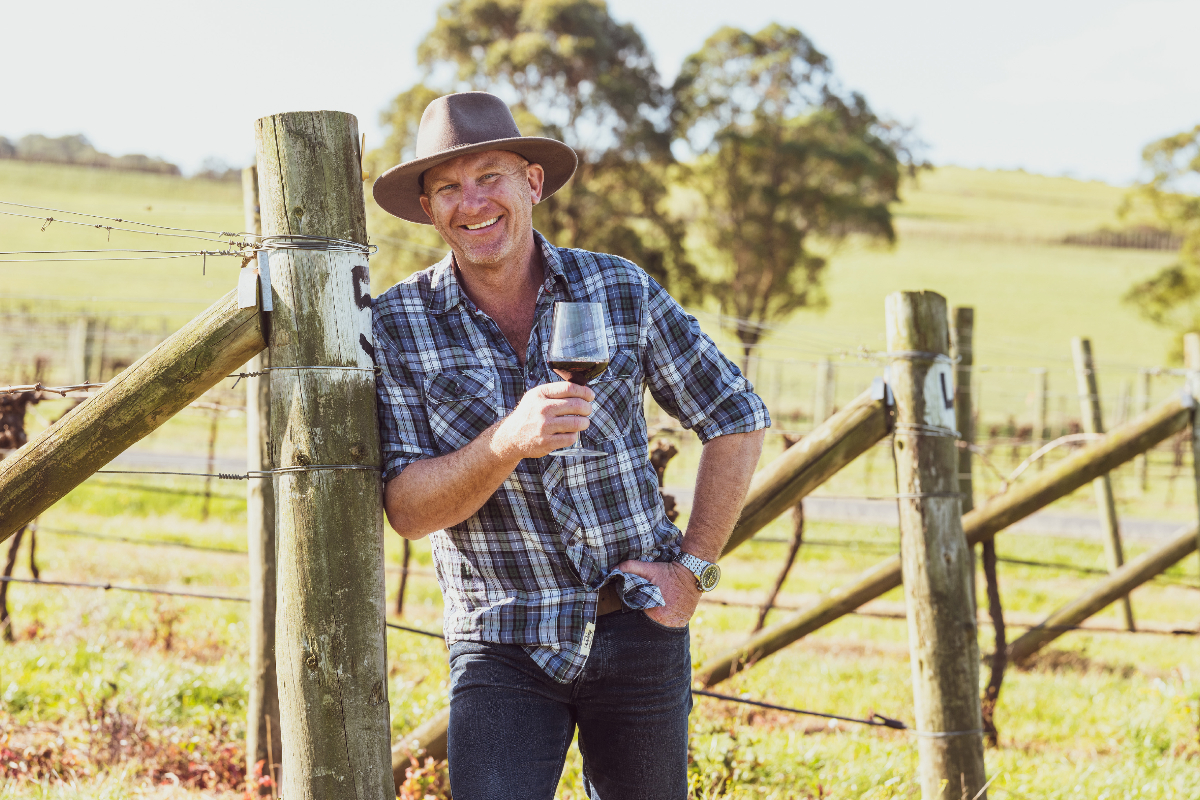 Matt Moran is the ambassador for The Group Wines. 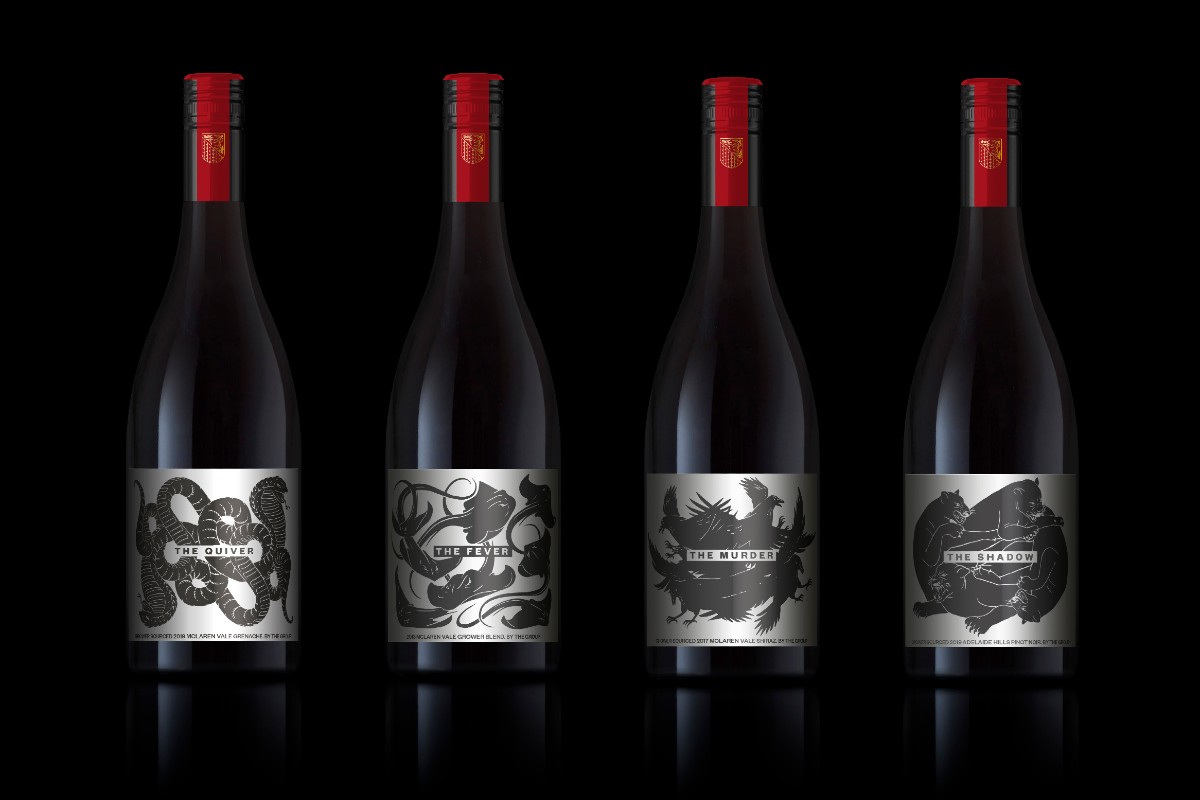 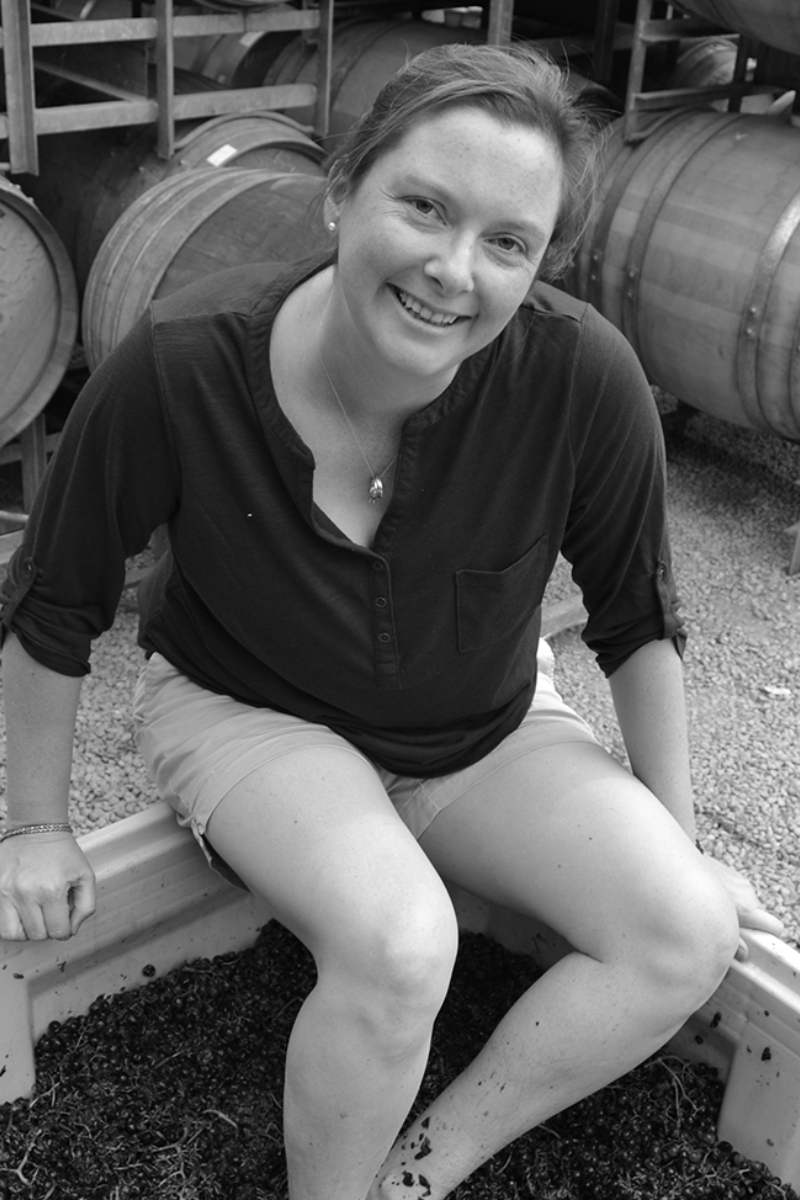 Harvey is confident that the arrangement offers more transparency through the process. “I think more wineries should champion their growers, as we all know good wines start in the vineyard with the grapes. I hope the Grower-Owned Collective’s partnership with The Group drives more connection to the origins of the products for consumers.”

And that connection goes both ways – Harvey says it’s important that growers know exactly who their product is intended for, so grapes can be grown according to the winemaker’s specifications. It’s a tough job as it is, and this partnership hopes to make life that much easier for the Grower-Owned Collective.

“The Australian wine industry has always had its challenges with extreme vintages from heat to diseases; however, it is strong given its diversity, flexibility and camaraderie,” Roberts says. “We respect each other, our producers, our growers and the land.”