Born from local tradition, Westward Whiskey comes from a craft distillery imbued with the spirit of the Pacific Northwest, offering a taste of Oregon’s rich culture and history 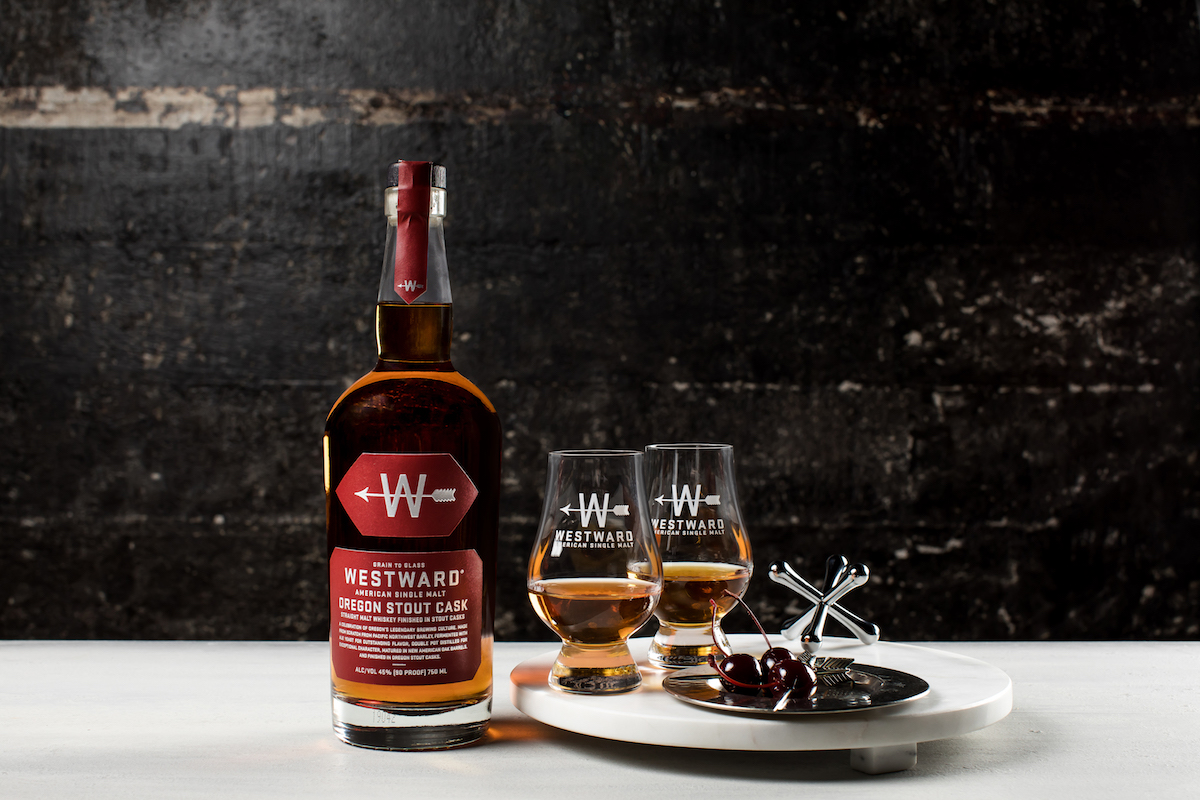 In 2019, American whiskey distiller Westward Whiskey won double gold in San Francisco’s World Spirits Competition. This year, it not only replicated but doubled that success, with the brand securing four gold medals.

One went to Westward’s classic Single Malt, with another going to the Oregon Stout Cask (due to release in Australia next month).

Gold medals were also awarded to the Westward Rum Cask Finish Whiskey’s 45% and 62.5% variants. The prestigious awards secure Westward’s place as one of the US’s foremost distillers, and hint that its reputation is only growing from here.

Westward represents a fascinating element of the Pacific Northwest’s culture, part of an ongoing transformation in the craft distilling and brewing industries of Oregon.

Westward Whiskey stands at the vanguard of these craft industries, as a uniquely Oregonian distillery, based in the heart of Portland’s Distillery Row. The distiller has undertaken a mission to make American single malt whiskey a spirit for the discerning consumer. Single malt is a rapidly growing sector in the US, and Westward is at the forefront of that growth.

But Westward’s current jewel in the crown is its single malt. Distilled from local malted barley with ale yeast, Westward Whiskey begins life as what is basically an artisanal pale ale. It goes through a slow, low-temperature fermentation, and is then aged in low-medium char American oak barrels.

It’s done with a minimalist approach, Westward’s team explains. The entire process is designed to be error-free from the start, thanks to the philosophy that “great whiskey is made in the fermenter”. 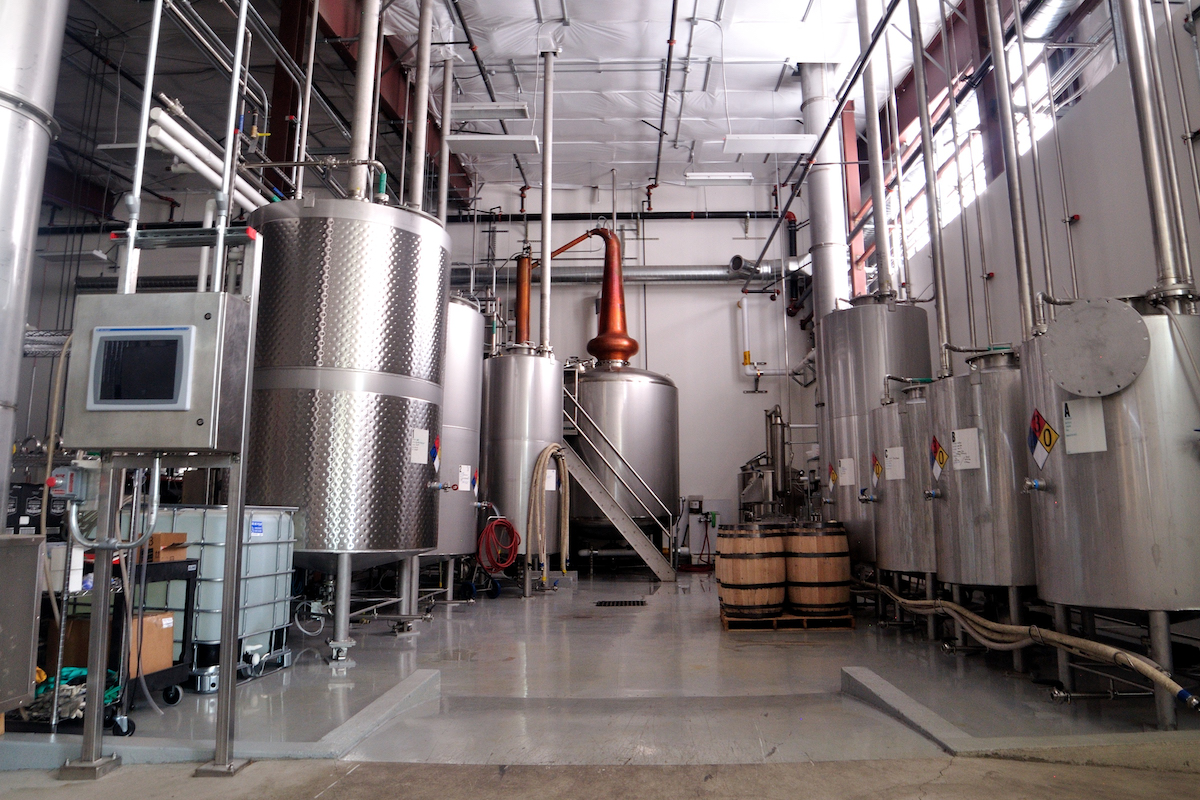 After a few days of fermentation, fermenters are thoroughly cleaned after each wash to avoid bacteria (sour mash, by comparison, deliberately uses this bacteria). Then it’s distilled twice in custom low-reflux copper pot stills, transforming the fresh beer into a rich spirit, and robust, at 90 proof, or 45% ABV.

The process benefits from Oregon’s local water and soil resources, which the team describes as being great for whiskey (and as a side note, the water is apparently also great for ramen).

When fully matured, barrels are mingled in small batches to achieve signature flavour profile, which Westward describes as “balanced and bold, with just the right amount of spice and sweetness”.

But now to the most important part – the taste.

From the aroma through to the finish, it’s decidedly fruity. It starts with scents of “creamy vanilla and brown sugar”, while the initial sip begins with “baking spice, lush fruit and sweet malt”, the finish has “tobacco, dark chocolate and leather” with a “lingering oak sweetness that gives way to stone fruit”.

It’s designed to be a fundamentally Oregonian whiskey, inspired by the culture, climate and natural ingredients. Westward’s single malt is also intended to be an ideal spirit for the climate, the hot, dry summers and cool, wet winters of Oregon.

From the taste of the whiskey, it’s not hard to see why it’s the highest-rated American single malt whiskey.

The name ‘Westward’ draws from an old 19th century quotation of uncertain origin, often attributed to author Horace Greeley: “Go West, young man, and grow up with the country.” It’s a nod to America’s pioneer spirit. 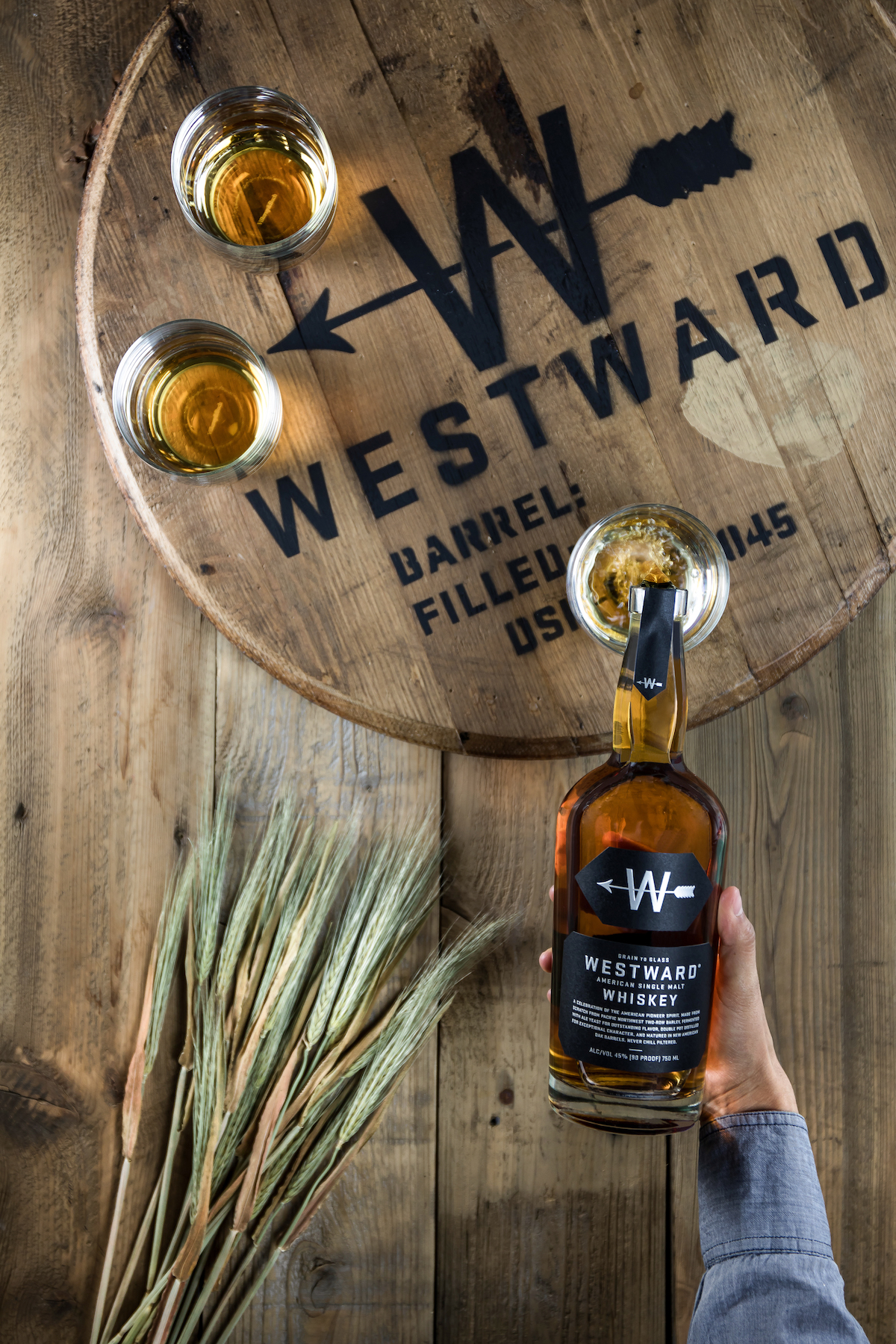 But perhaps an even better indication of Westward’s place in American whiskey tradition is a quote attributed to Mark Twain, emblazoned on the wall of the distillery: “Too much of anything is bad, but too much good whiskey is barely enough.”

Westward’s warehouse in Clackamas, affectionately known as “Jenny”, can hold more than 3,000 barrels of ageing whiskey at any one time (one interesting titbit – as Westward’s whiskey ages in the warehouse, proof levels continue to rise due to water loss).

But one of Westward’s most distinctive features is its efforts to collaborate with brewers and vintners across Oregon.

Take the Westward Oregon Stout Cask Finish. The new single malt grew out of cask-trading tradition with craft brewers, in which barrels have been sent back and forth as many as seven times.

The Stout Cask Finish was aged for four years, with eight months in an Imperial Stout barrel. The result is a whiskey “seasoned” with stout, rich and warm with elements of grain, fruit, pecan and chocolate.

A similar concept, Westward Oregon Pinot Noir Cask, was released exclusively for The Whisky Club in Australia. As the name suggests, this one was aged in a pinot noir cask from local Remy Wines (Oregon’s Willamette Valley being a good region for pinot noir production).