The CEO Magazine reaches for the top shelf to sample the highlands distillery’s sherry bombs. 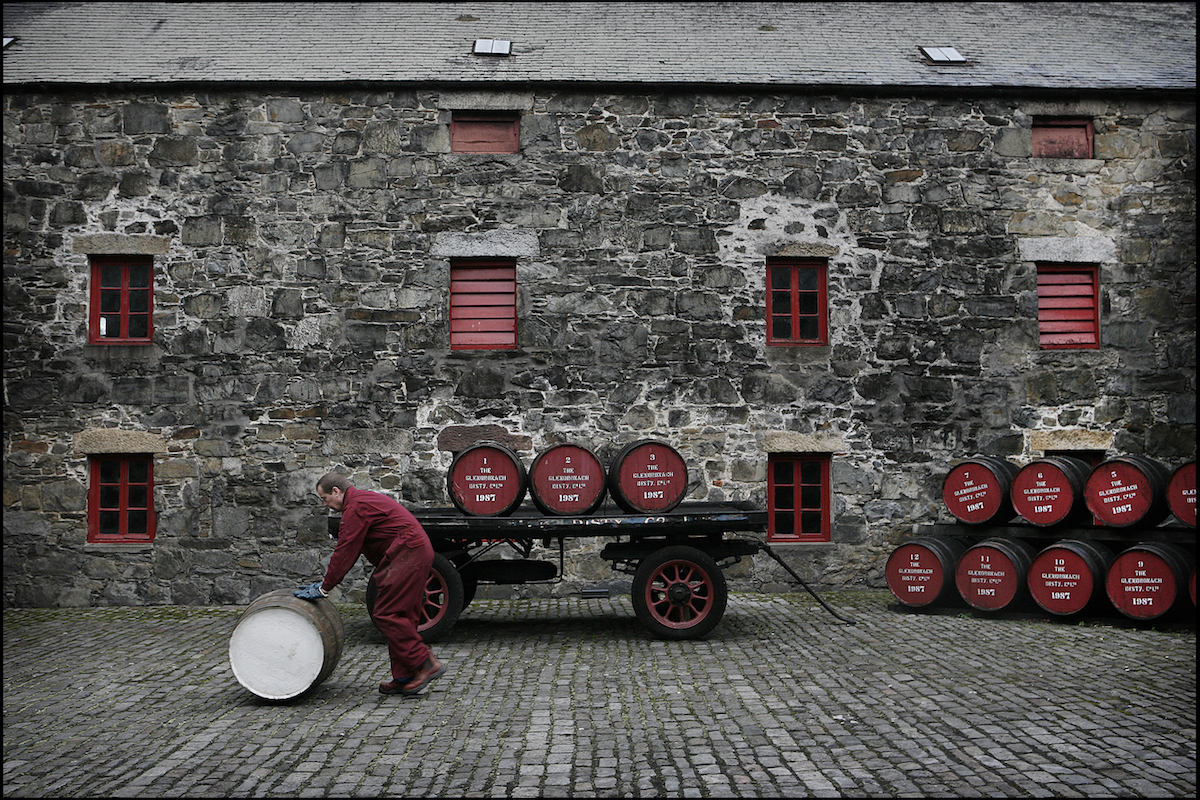 GlenDronach’s approach has never been to try to be all things to all people but rather to stake out its own distinctive patch of turf. This means a penchant for in-your-face flavours rather than subtle and possibly inoffensive nuances.

A major part of this identity is the exclusive use of sherry casks to mature its older expressions. While sherry-finished whiskies have roared back into fashion recently, Scotland’s GlenDronach has been doing it for decades.

Named for the Dronach Burn, the stream that flows right through the distillery, GlenDronach shut down for a brief period in the late-20th century but is back with a vengeance and stands as one of the oldest and most interesting in the Highlands Whisky district.

Matured in aged Oloroso sherry casks, the Allardice is a dark whisky with notes of chocolate, dried fruit and fudge.

The expression is named after James Allardice, who founded GlenDronach in 1826 and was one of the true pioneers of the sherry cask finished whiskies.

Another in the range to have a deep golden and almost reddish hue, the Parliament was matured in Pedro Ximenez and Oloroso sherry casks.

There are notes of jammy treats, stewed fruit and Christmas pudding along with orange peel, brown sugar and cinnamon toast.

Designed to retain some of oily character of the new make, it’s a smooth whisky that lingers long on the palate.

The name, by the way, derives from the collective noun for rooks, the ominous-looking birds that lived in the trees around the distillery for almost two centuries.

A phenomenal liquid and an exemplar of the GlenDronach approach, the 25-year-old is drawn from the finest barrels that have been maturing for at least a quarter of a century.

The end product is an intriguingly complex, rich, full-bodied whisky that carries both the highland whisky characters and a strong (though never overpowering) influence of Spanish sherry casks.

The Grandeur has an alcohol by volume of 50.6%, yet it is a remarkably smooth liquid with no hint of alcohol burn.

Every bottle in the expression is hand-numbered and would make a prized addition to any high-end whisky stash.