Some of the most interesting and exclusive whiskies of the year were unveiled as part of Diageo’s annual high-end release earlier this year. 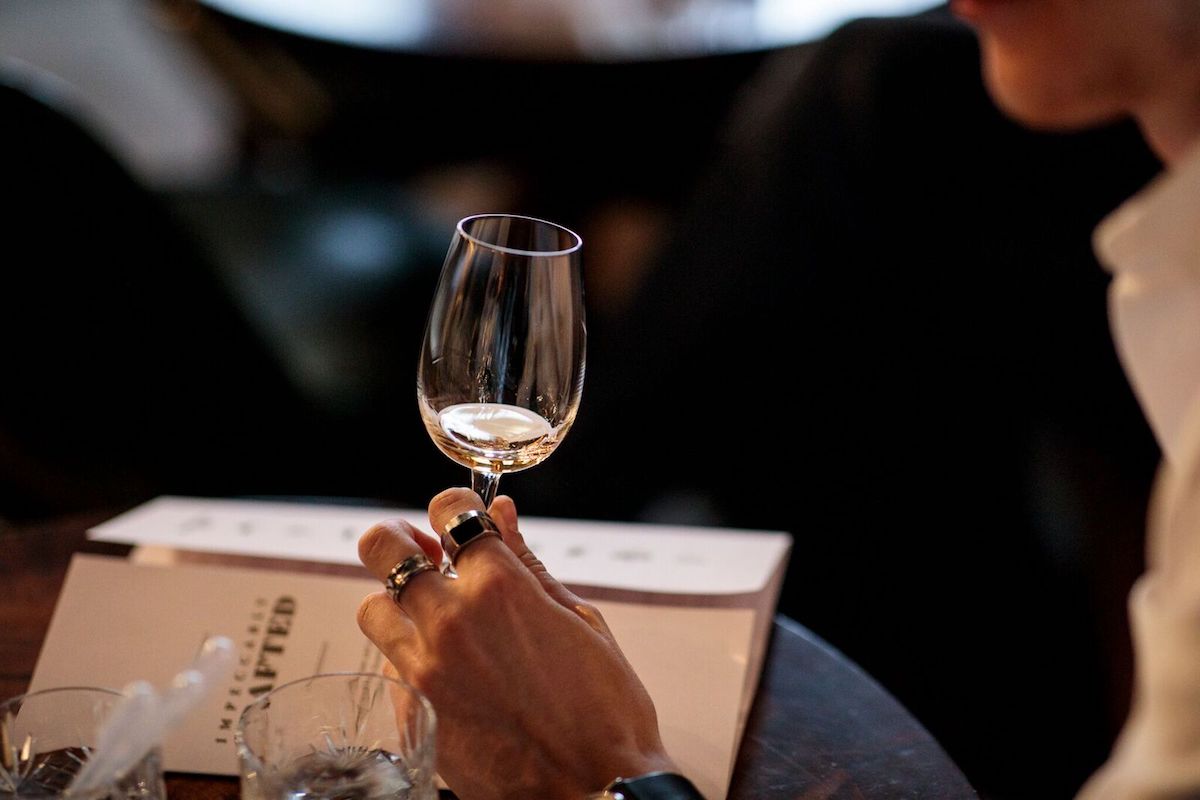 There’s an old Tim Vine joke about coming back from a once-in-a-lifetime trip. “Tell you what,” the avuncular comedian quips. “Never again!”. Sample a dram of the Collectivum XXVII, billed as a once-in-a-lifetime whisky, however, and you have the opposite reaction: you instantly want to do it all over again.

The Collectivum XXVII is one of the special whiskies available as part of the Diageo Special Releases 2017 launch. A blend of no fewer than 28 whiskies, it represents every active distillery in this year’s Special Release series.

Other whiskies in the 2017 series are strictly limited-edition releases or rare aged expressions, like the Port Ellen 37-year-old – the oldest ever release from the fabled Islay distillery. 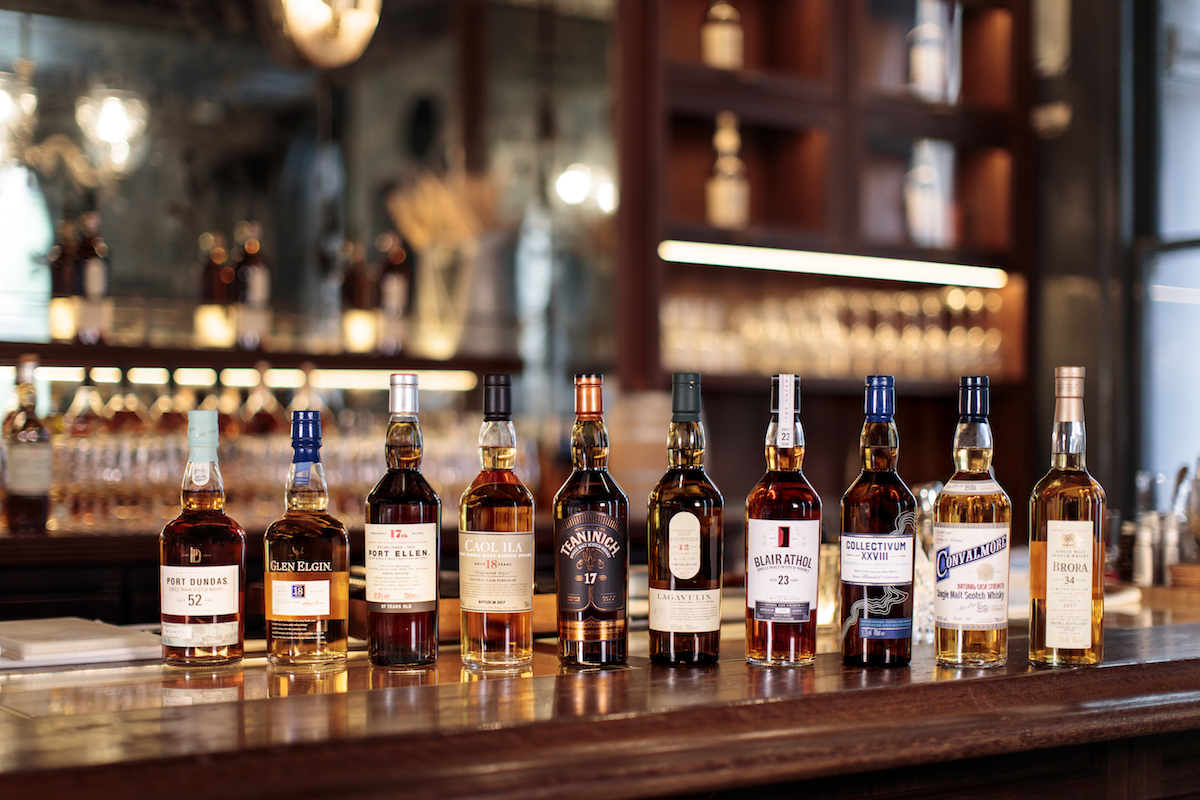 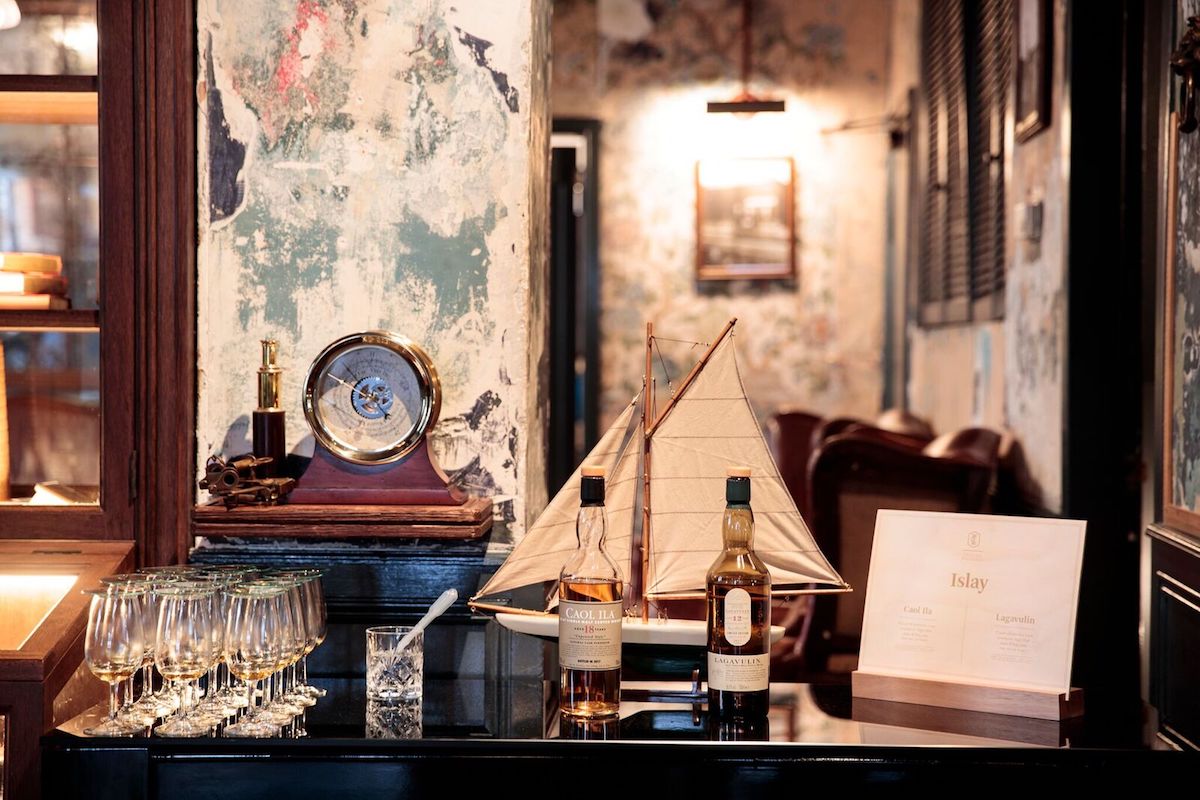 Equally interesting is the Brora 34-year-old which comes from a distillery that stopped operations back in the 1980s. Ongoing interest in the label has been such that Diageo now plans to reopen the distillery in 2020.

Here are some of the other highlights from the truly exclusive Special Release range:

Located just south of the River Lossie, Glen Elgin is a relatively little-known distillery, but highly regarded among those lucky enough to sample its wares. It dates back to the late 19th century and its products have carved out a distinctive place among Speyside whiskies.

For a whisky enthusiast looking for a dram with a genuine point of difference, the Glen Elgin 18-year-old is an intriguing proposition. Some of the liquid was distilled using pombe, a yeast more associated with the production of millet beer than whisky. It was then matured in sherry-style butts as well as refill European oak.

Glen Elgin’s 12-year-old is sometimes known as a ‘fruitcake in a bottle’ and this older expression has some of that sweetness and spice. On nosing, you’ll get notes of toffee apple and boiled lollies. Tasting reveals creamy, buttery notes, a touch of cinnamon and a pleasantly lingering finish.

Only 5,352 bottles of the 18-year-old have been made available worldwide with strictly limited quantities in Australia.

One of the most famous Speyside distilleries, Caol Ila’s 12-year-old is highly regarded, both as a lighter, floral single malt expression and as one of the key malts used in the classic Johnnie Walker Black. The 18-year-old is an even more elevated Islay whisky and is a limited edition treat for connoisseurs of the Speyside region.

The whisky is an unusually light amber colour and has some faint seaside notes on the nose. On the mouth, it is warming and carries hints of salt and smoke. Overall, it strikes an ideal balance between smoke and sweetness. There is also a bit of fire to it, particularly a pepper taste, but overall it is surprisingly mellow for a whisky of 59.8% ABV.

As a rare expression from a perennially popular distillery, this one would could also be a shrewd investment.

The romance of whisky is never more pronounced than in the expression of ‘ghost’ distilleries. These are distilleries that have closed down, meaning there is an inherent rarity and mystique to the few bottles that remain on the market. Barely ever spied in even the most high-end bars or bottle shops, they instead exist mostly in myths and whispers.

All this could create a weight of expectation the drink itself can’t live up to, but the Port Dundas 52-year-old is emphatically a triumph. The aroma is instantly and powerfully evocative, bringing to mind a dark enchanted forest. The palate lives up to this extravagant promise, with notes of roasted coconut, fudge and gingerbread mingling with more earthy scents. The finish is incredibly long and warming.

Like the very best whiskies, it is at once nostalgic and unlike anything you’ve ever tasted. Only 752 bottles of this extraordinary whisky are available worldwide.