Wearables like Fitbit could detect coronavirus before symptoms start

Even though you might not be making the best use of it in lockdown, your smartwatch could help prevent the spread of COVID-19. 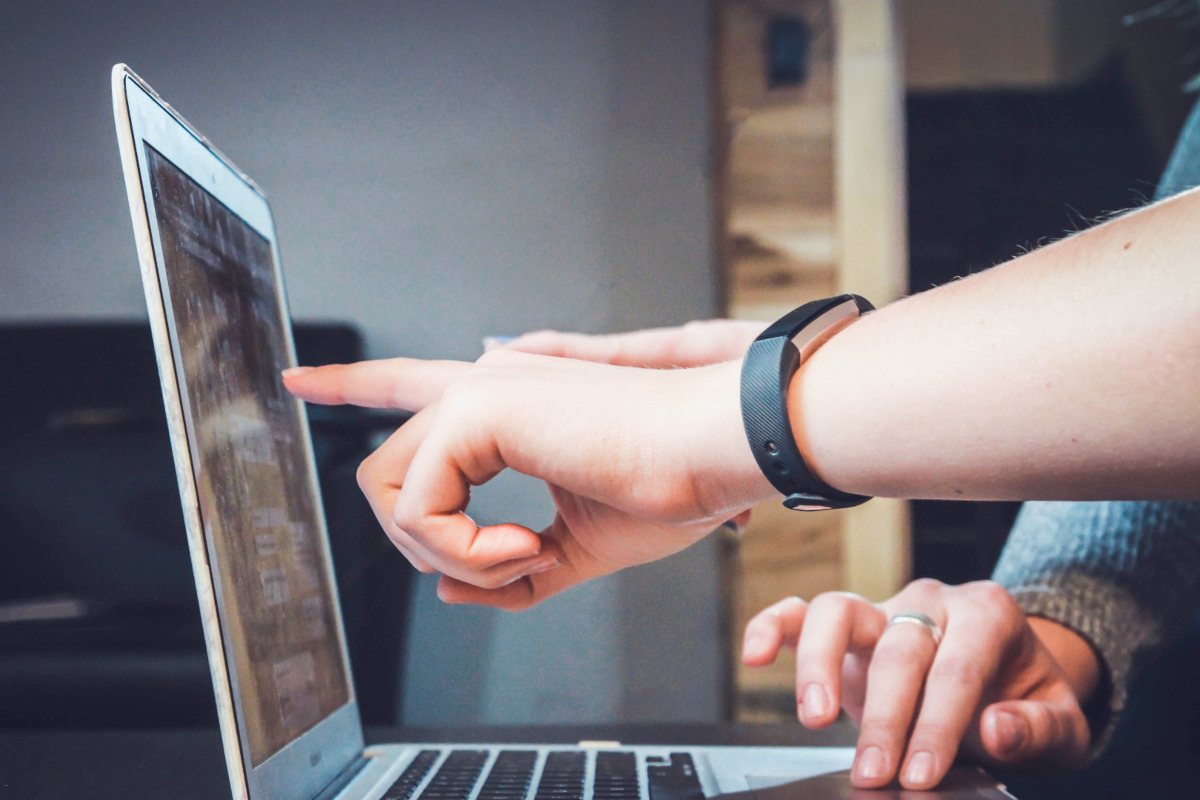 As coronavirus cases exploded worldwide in March, it came as no shock that Fitbit observed a global decline in physical activity among its 30 million activity tracker and smartwatch users.

And as governments handed out lockdown orders, the tech company recorded up to a 38 per cent decline in weekly step counts around the world.

While your Fitbit may not be getting much of a workout during the pandemic, soon it could play a big role in stopping the spread of the coronavirus. Fitbit is exploring whether its wearable devices could help researchers detect if users have coronavirus before they even notice symptoms.

Early detection is critical to stop the spread of infectious disease outbreaks.

“We think wearables have a really strong value proposition to add, both to detect as well as help to track and contain infectious diseases like COVID-19,” says Amy McDonough, Senior Vice President and General Manager, Fitbit Health Solutions.

To test this theory, Fitbit has joined forces with the Stanford University School of Medicine and the Scripps Translational Research Institute. 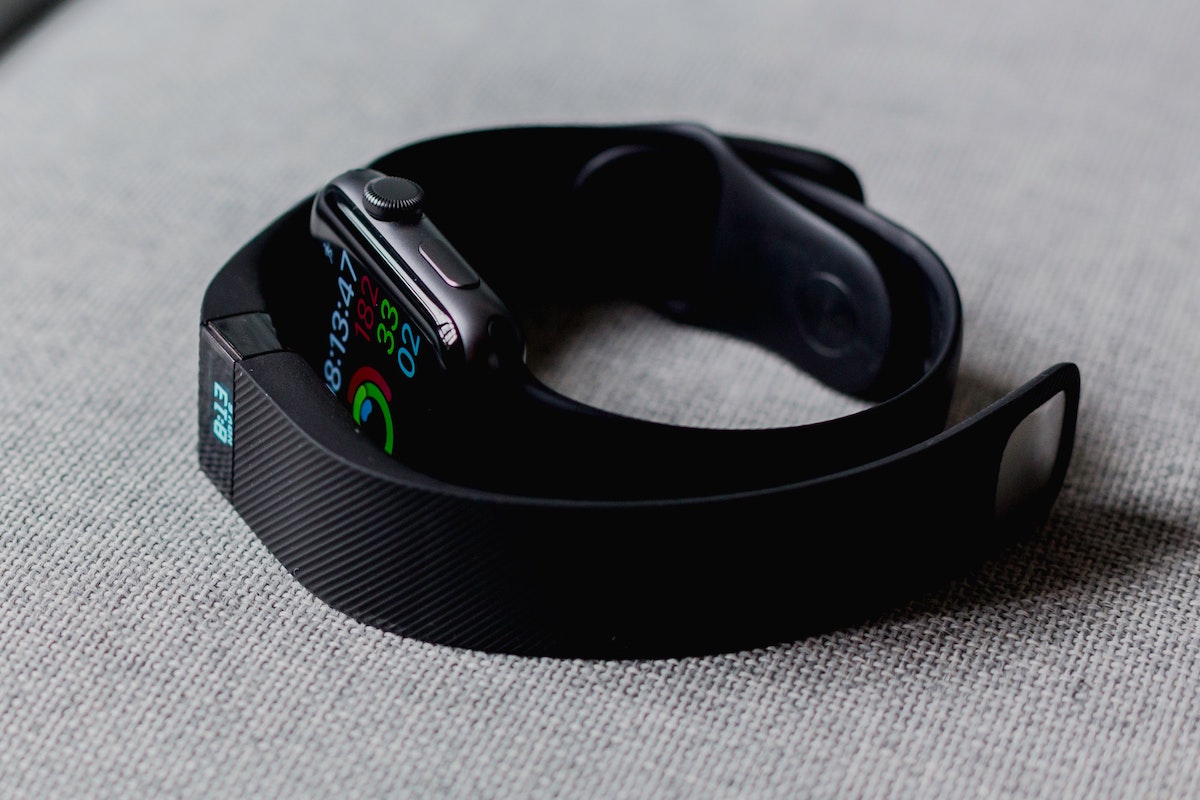 Researchers have already begun enrolling wearable device users in two studies looking to train algorithms to find early warning signs of COVID-19 or other infections hiding within their activity data.

When the algorithms detect changes in heart rate or temperature, indicating that the body is fighting an infection, the device will instantly send the user an alert.

According to Michael Snyder, a genetics professor and Director of the Centre for Genomics and Personalized Medicine at Stanford, a typical wearable device measures 250,000 data points per day, offering up a treasure trove of health information.

He believes this early detection method is the key to preventing asymptomatic patients from unknowingly spreading the disease.

Fitbit, owned by Google, will provide Stanford and Scripps with 1,000 smartwatches each. These devices will be given to frontline workers at high risk of testing positive, such as healthcare professionals and their family members, grocery clerks and pharmacy staff.

Both the Stanford study and the Scripps study involve crowdsourcing participants – in addition to the frontline workers – who use different wearable devices, including Fitbit, Apple, Garmin and others. They also hope people will give permission to access their electronic medical records, which would help validate the data.

The first stage involves training algorithms to establish each participants’ baseline reading, so they can then recognise when there is a significant change from normal levels.

The second stage, currently pending Institutional Review Board approval, would send a signal back to the user if the algorithm notices sustained signals such as elevated heart rate.