It is actually possible to work less and produce more. Leaders who lead by this example will reap the rewards, both in business and personally. 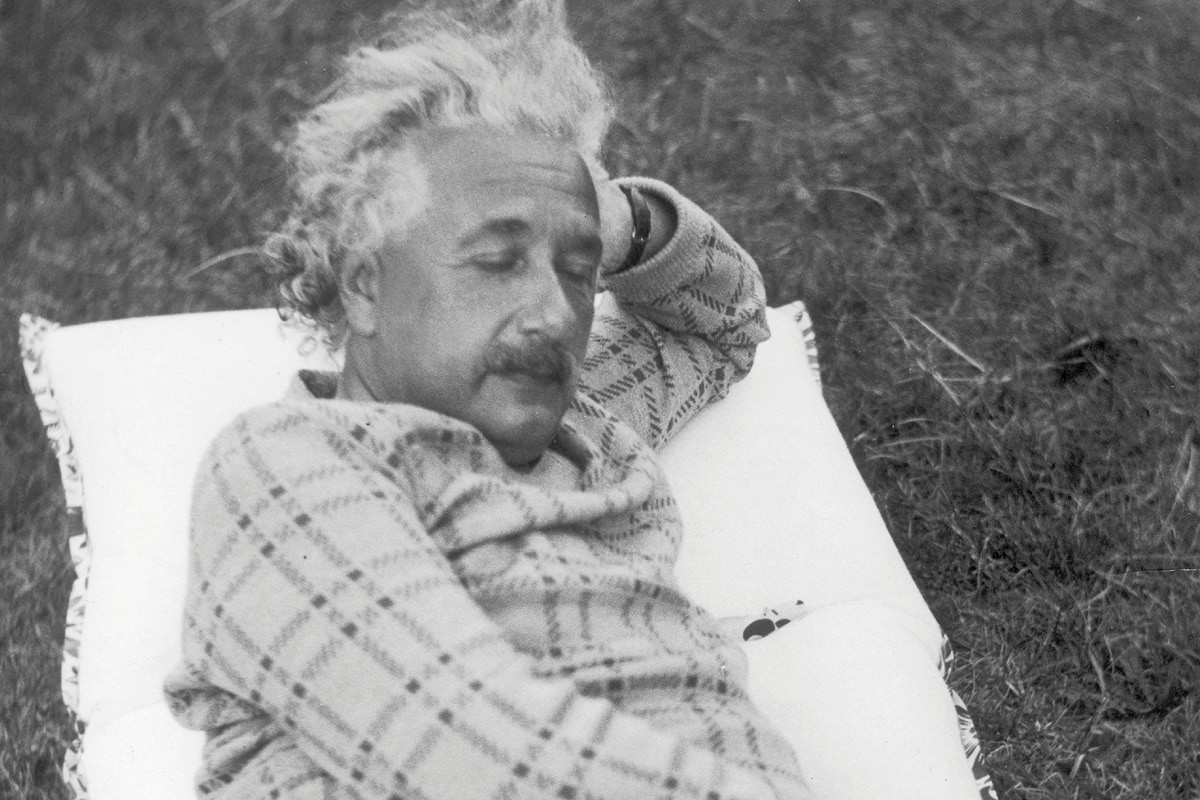 Today, overwork is the new normal. A 2015 survey by EY found that half of all managers worked more than 40 hours a week, and 39% were working more hours than in 2010. We treat rest as uninteresting, unimportant, and even a sign of weakness.

There are many reasons people feel the need to put in long working hours, and cultural norms that encourage overwork, but a small army of neuroscientists, psychologists, sociologists and engineers have shown that overwork is counterproductive in the long term.

They’ve found that regular breaks, outside hobbies, holidays and sabbaticals, sleep, and even daily naps make you a better worker. Why leaders should pay more attention to rest, and encourage the people who work for them to embrace it, too.

Learn more about why taking a break is so important in Alex’s new book Rest: Why You Get More Done When You Work Less, available now.

Alex Soojung-Kim Pang is the author of Rest: Why You Get More Done When You Work Less, and the founder of The Restful Company, a Silicon Valley consulting company.