Suicide is killing twice as many men as road accidents

With the male suicide rate at almost twice the national road toll, men are being urged to seek help for mental health issues, rather than retreating into silence. 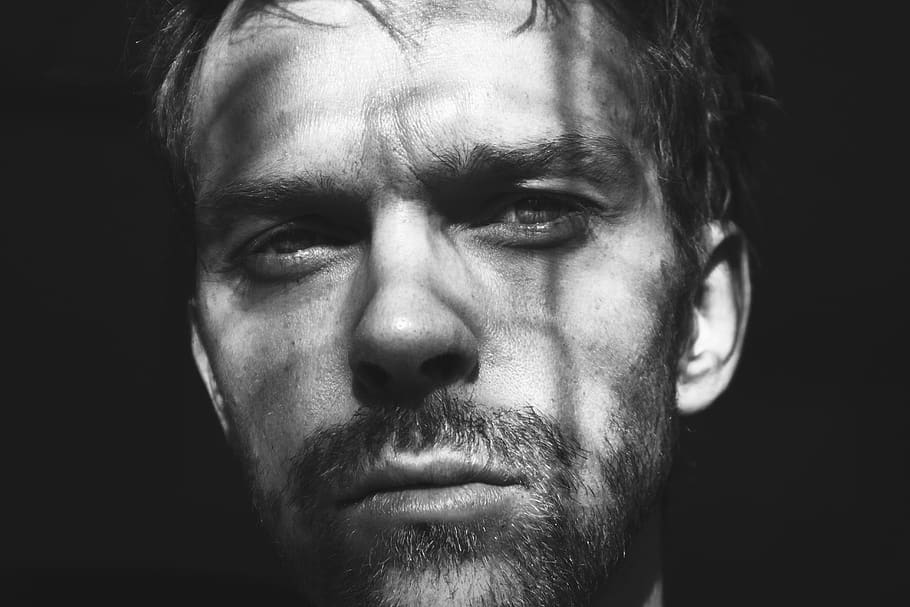 A person dies from suicide somewhere in the world every 40 seconds.

Those alarming statistics show the problem of men’s mental health is universal, and it’s only getting worse, according to the World Health Organization (WHO). There are now more countries that have instigated national suicide prevention strategies than five years ago, when WHO published its first global report on suicide, but that number is only 38, which, the organisation says, is still far too few.

Director-General of WHO, Dr Tedros Adhanom Ghebreyesus, said in a media statement recently, “Despite progress, one person still dies every 40 seconds from suicide. Every death is a tragedy for family, friends and colleagues. Yet suicides are preventable. We call on all countries to incorporate proven suicide prevention strategies into national health and education programs in a sustainable way.”

Making a difference to mental health and suicide

A young man in London has made strides in helping men overcome mental health issues by launching a clothing brand, Boys Get Sad Too, designed to encourage men to talk about their problems and seek help before it’s too late. Just over a year ago, Kyle Stanger printed T-shirts with the words ‘Boys get sad too’ on them, and started selling them after he generated some interest on a Facebook page. Now he has a full-time clothing brand with more than 35 products, and has developed an online community battling the stigma of mental health and the predilection for men to take their own lives rather than seek help.

“The brand is building into a community of people sharing the same goal – putting an end to the stigma of talking about mental health,” he told London’s Evening Standard. 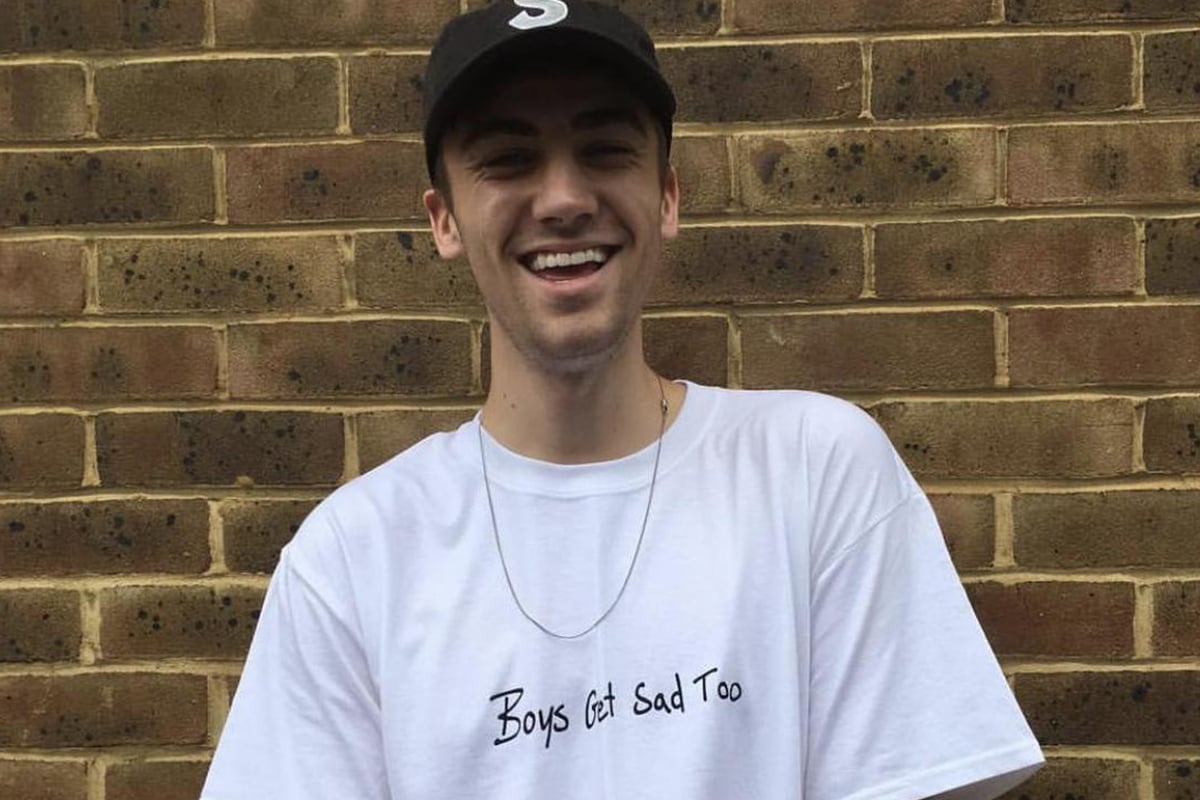 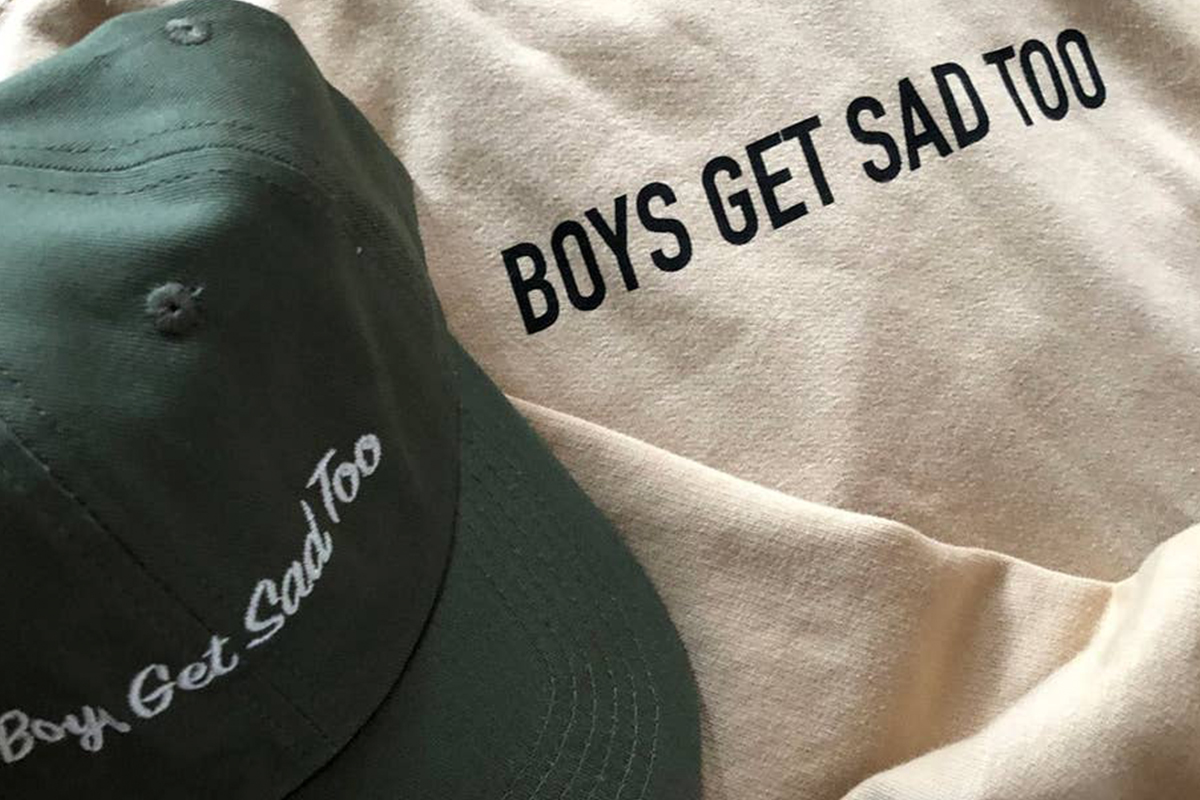 On 1 November 2019, the Productivity Commission released its draft ‘Mental Health’ report for public comment. Mental health organisation Black Dog Institute hopes the report is a start towards a world-leading mental health system that could provide both individuals and communities with access to mental health treatment and prevention programs.

Men are, on average, involved in six of every eight suicides in Australia every day.

Director and Chief Scientist at Black Dog Institute, Scientia Professor Helen Christensen said in a media statement, “We know that addressing our country’s mental health concerns will come at great costs to government, the mental health sector and those on the frontline in our local communities. However, given the Productivity Commission’s finding that mental illness and suicide is now costing Australia $500 million a day, continuing to do the same things is no longer an option.”

Even more alarmingly, the suicide rate among Aboriginal and Torres Strait Islander people is more than double the national rate. In 2015, suicide accounted for 5.2% of all Indigenous deaths, compared to 1.8% for non-Indigenous people.